April 2018. Hue’s majestic Imperial City is a fascinating window into the rich history of Vietnam’s Nguyen Emperors. Even with only a fraction of its original glory intact, you’ll still be treated to sweeping courtyards, traditional temples, crumbling stone gates, painted halls and towering pagodas. And then you’ve got The Royal Gardens, a small but exquisitely manicured corner where visitors flock to carpet bomb their friends with cheesy, Asian trademark selfies. Expect peace sign fingers, plenty of duck face and hand-cupped flower symbols nestling under the chin.

April, 2018. The Royal Gardens (Imperial City, Hue), April 2018. If I knew anything at all about plants and flowers, I could spend lots of time listing the wide variety of gorgeousness on offer. But I don’t… so instead I’ll just say something obvious and inane like: “Beautiful, innit?”

April, 2018. The most popular spot is the enclosed garden square. There’s no direct access (probably a good thing), visitors are simply invited to follow the covered walkway that runs all the way round. People watching proved entertaining, with all the westerners concentrating their lenses on the greenery, while for the Asian contingent it was all about selfies and portraits… and LOTS of them.

April 2018. A little patience was needed to wait for my opportunity to get an unobscured photo of the main courtyard. But in the end I got my shot, just when I was starting to fear that there was literally no end to the number of selfies one girl could take.

April 2018. The gardens feature a number of impressive bonsais. But little did I know that this collection would be blown away by my discovery a short while later: The Imperial City’s Bonsai Exhibition Garden!

Have a read of more from Hue’s gorgeous Imperial City.

For more on the city, why not leaf through my other articles on Hue.

Like these? Then why not check out many more pieces from all over Vietnam. 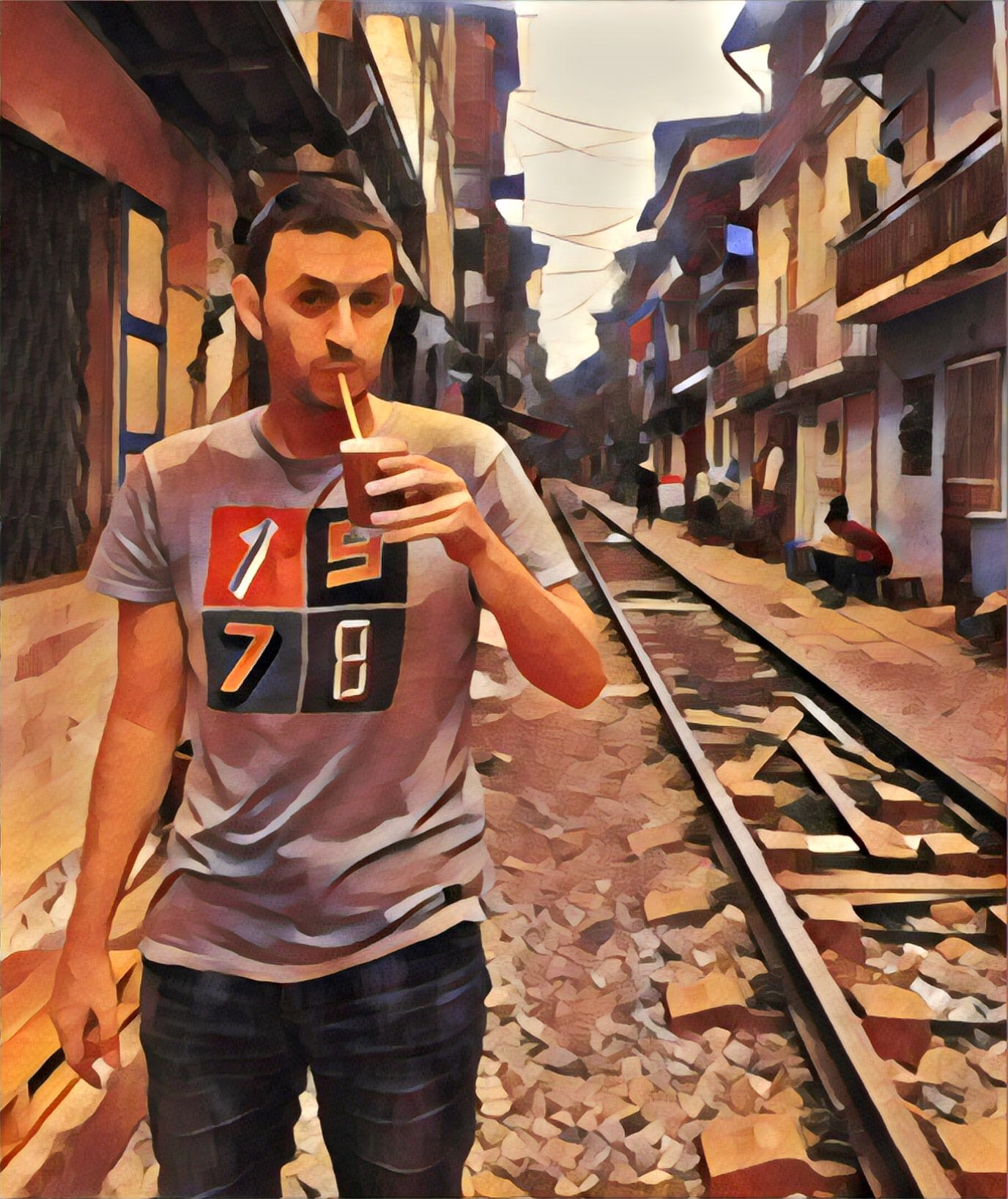