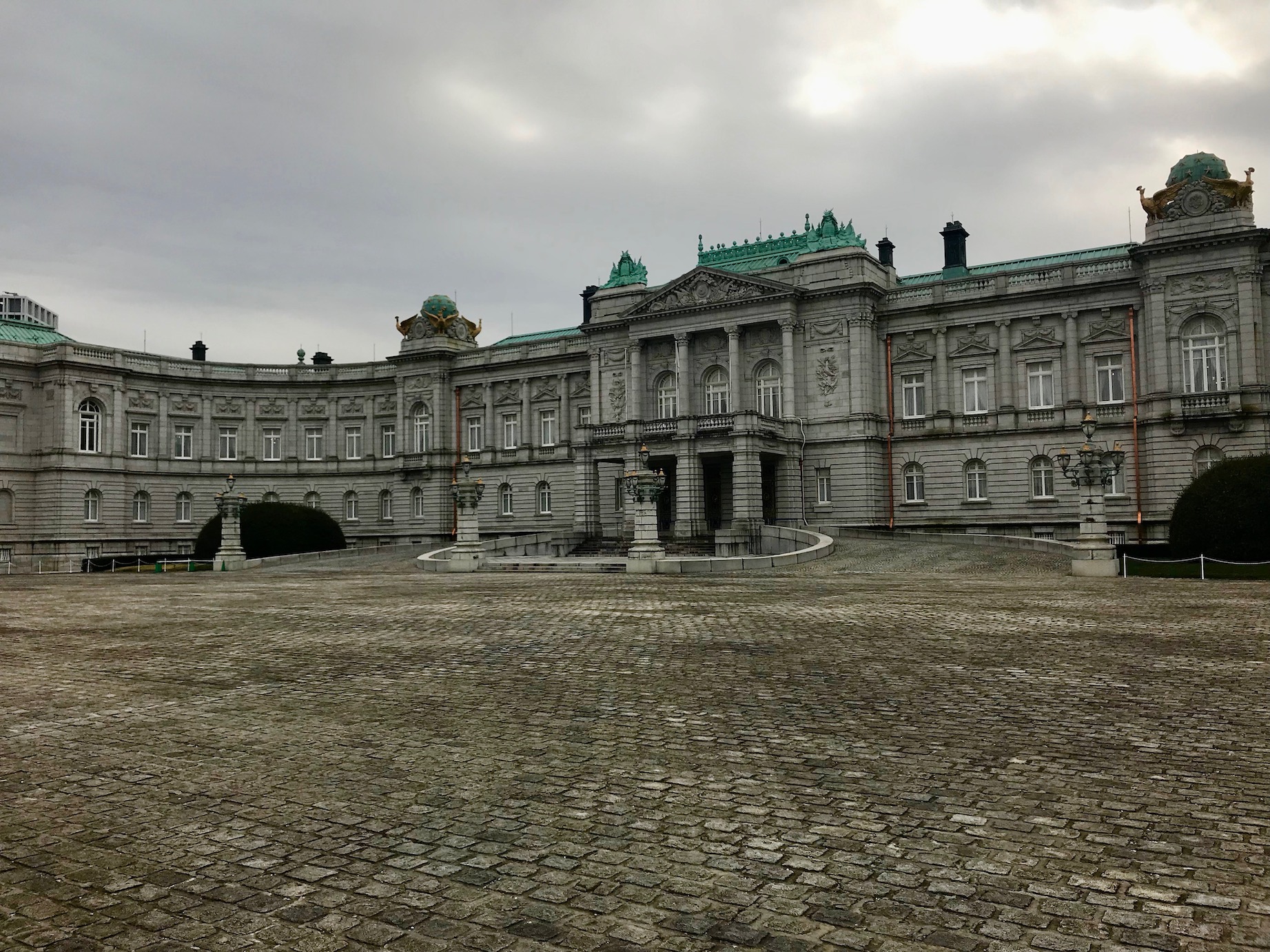 February 2019. After a manic period getting to grips with bloodthirsty vampires, intergalactic maids, dancing monsters, stunning owls, bemused hedgehogs, airsoft guns, hypnotic arcades and infinite anime, it was finally time to calm the **** down and tap into some classical Tokyo history. There are two traditional palaces in the Japanese capital, The Imperial Palace (home to the emperor) and Akasaka Palace, used to welcome and house visiting foreign dignitaries. Known locally as Gehinkan, the Western-style Akasaka Palace was built in 1909 as a residence for the Crown Prince Hirohito before he became emperor. Architecturally the old joint has more than a passing resemblance to London’s Buckingham Palace and is apparently the only example of Neo-Baroque architecture in the entire country. 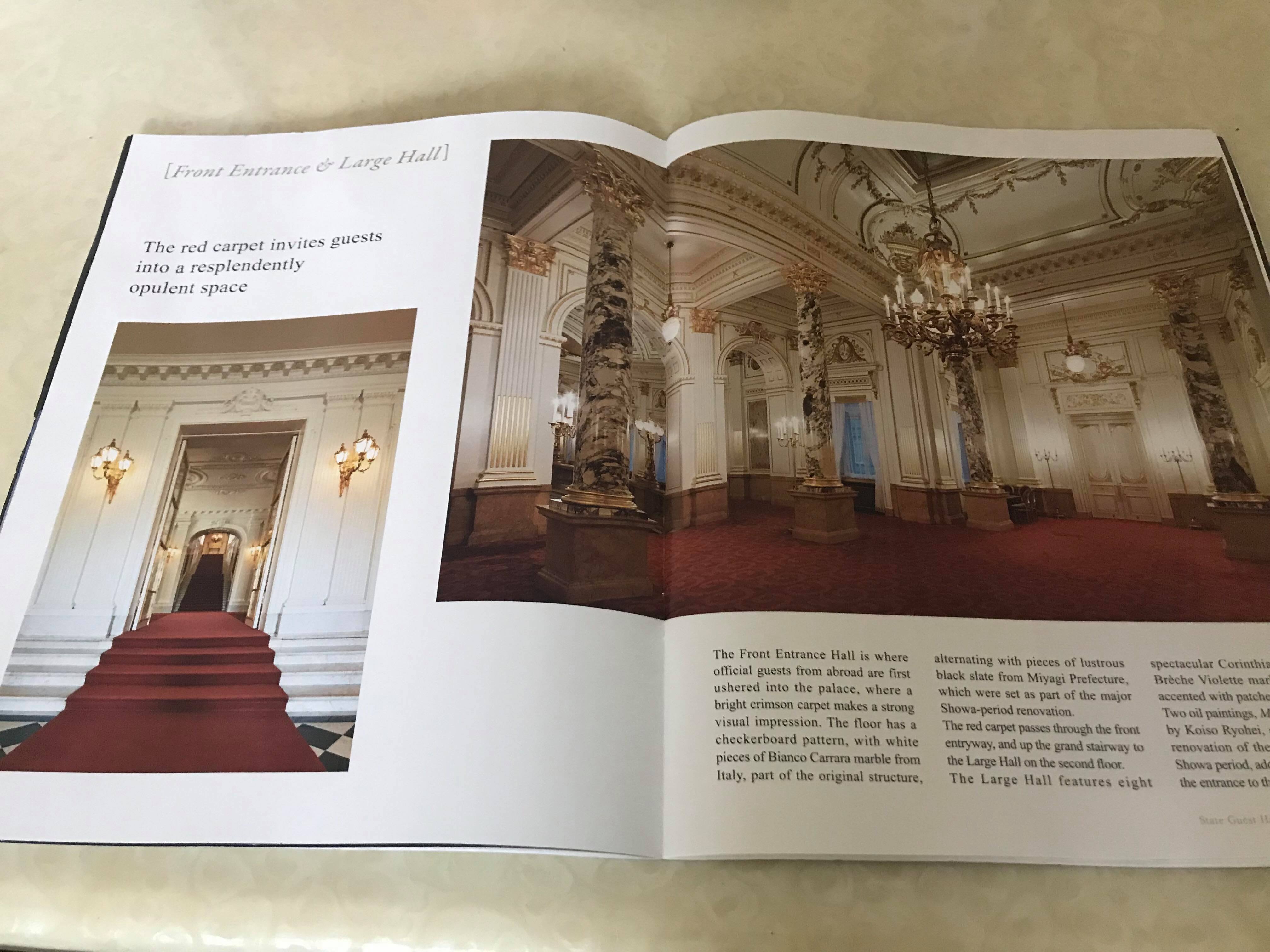 February 2019. Wonderboy and I came across loads of “No photo or video” warnings during our stay in Tokyo, but a lot of the time it wasn’t really enforced and with a bit of discretion we were usually able to get what we needed comfortably enough. In Akasaka Palace however when they say no photos they really mean no photos and there’s a security guard every few metres to ensure just that. So you’ll have to take my word for it when I say it was hugely impressive, from the red-carpeted splendor of the front entrance to the armor, helmet, sword and sphinx-decorated Hall of The Mythical Bird. In the Heavenly Robe Hall meanwhile it was all about the painted sky ceiling, while The Hall of Flowers and Birds features 24 amazing French oil paintings. As you progress it’s also cool to check out the expertly placed photographs of Trump, May, Trudeau and Xi being received right on the very spot where you stand. 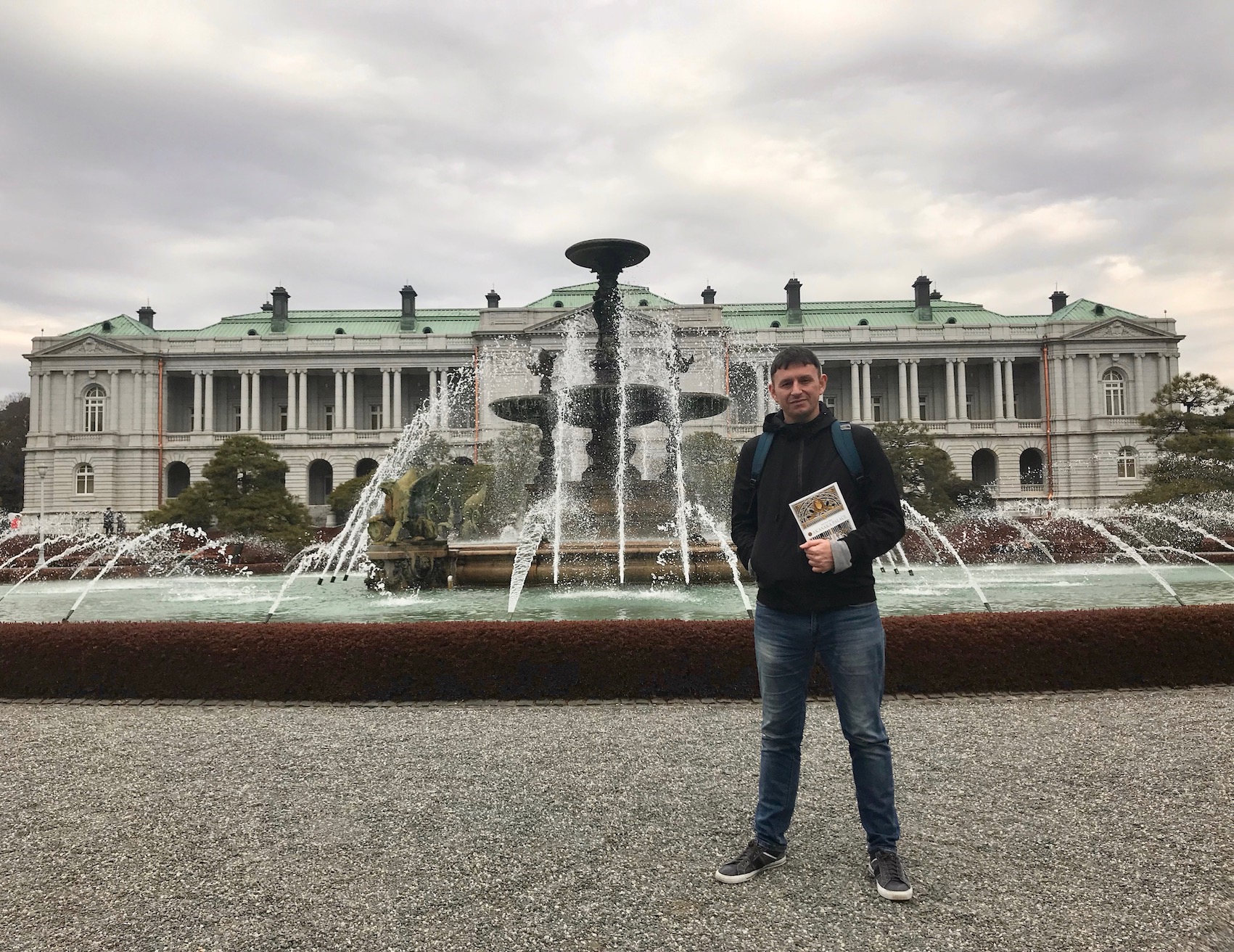 Eventually the one-way route brings you out into the palace gardens at the back of the building where there’s a spacious gravel yard, meticulous flowerbeds and giant fountain. This is where photography is permitted and there’s little security presence. So take a seat on the stone wall, breathe it all in and snap away! 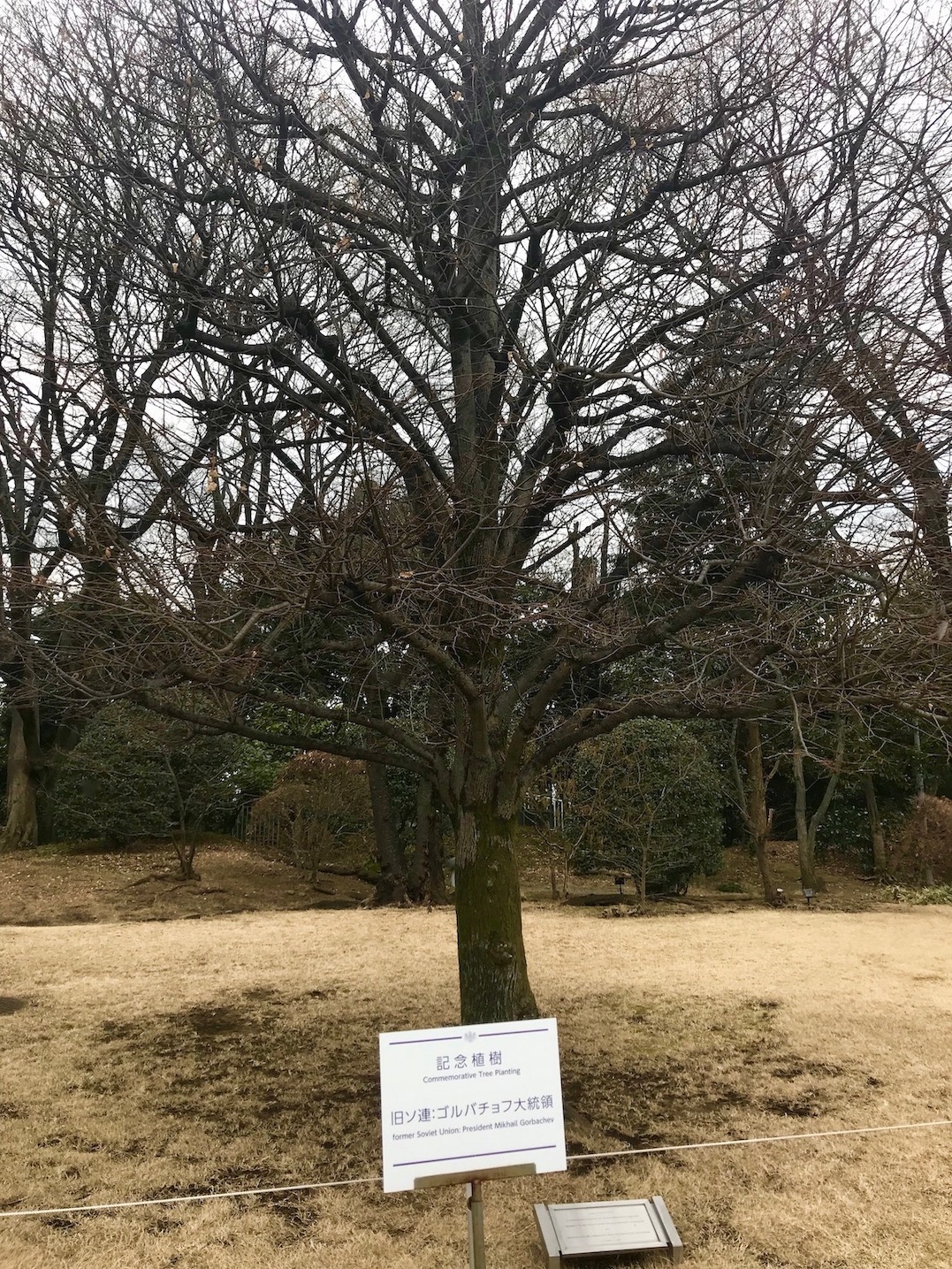 February 2019. As you circle the fountain take time to check out the trees, still bony and wintry in early February, some of which were planted by legendary foreign leaders. This small-leaved Linden tree was jointly added by Soviet Union President Michael Gorbachev and Japanese PM Toshiki Kaifu in 1991. 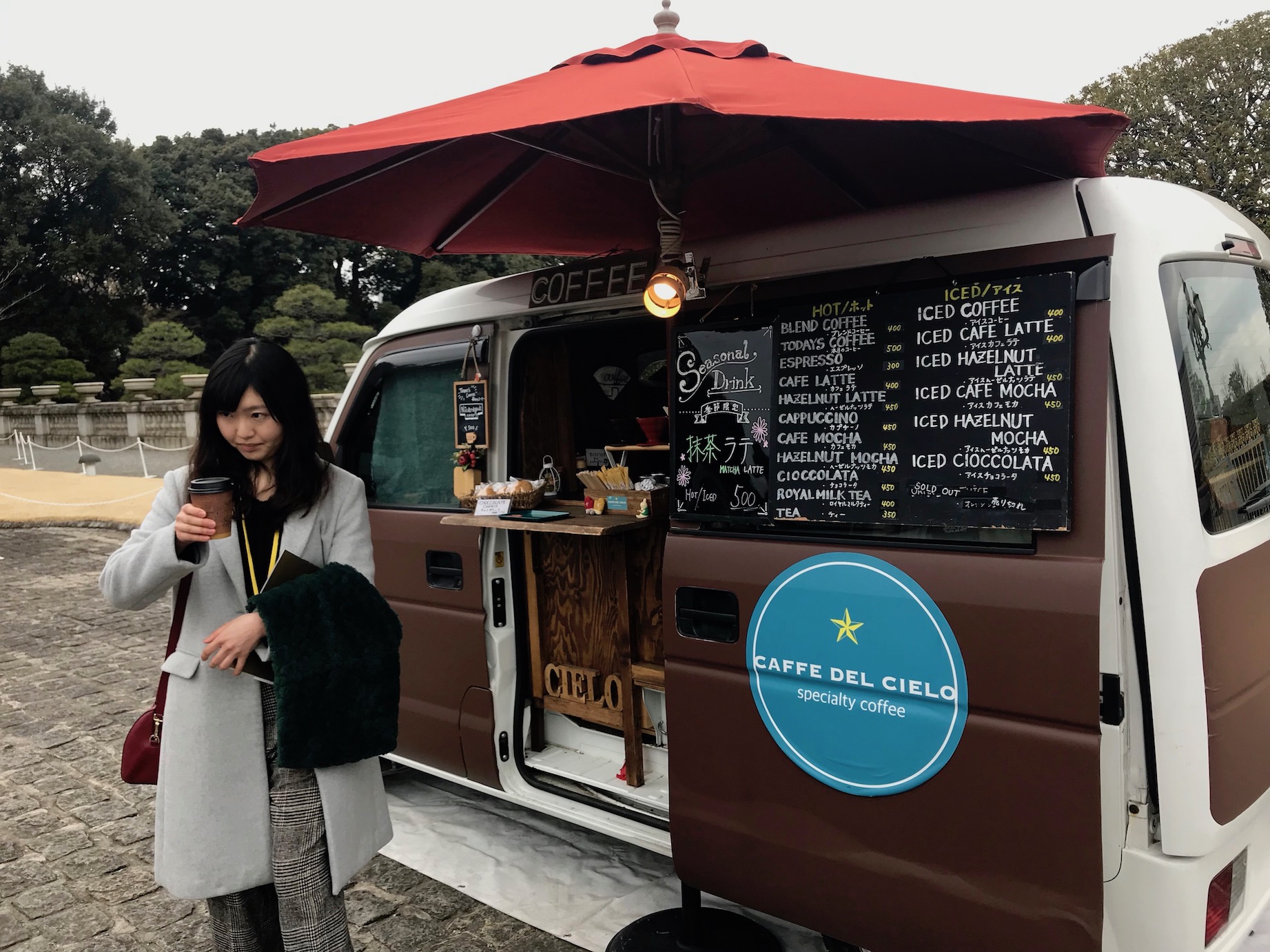 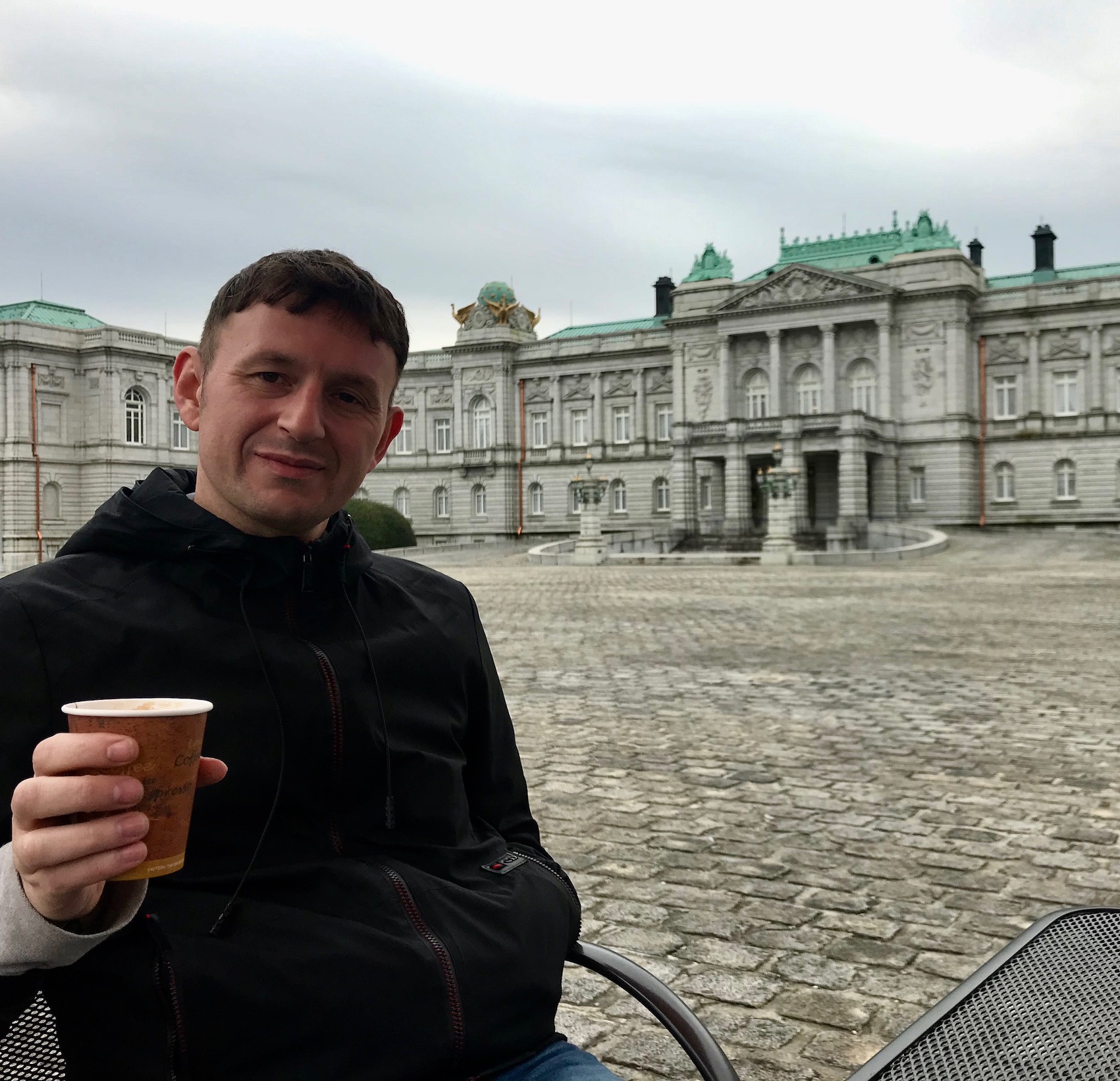 February 2019. A quiet woodland path takes visitors round to the front of the palace where there’s a little coffee van and tables and chairs from which you can take a load off and enjoy your latte with one hell of a view! 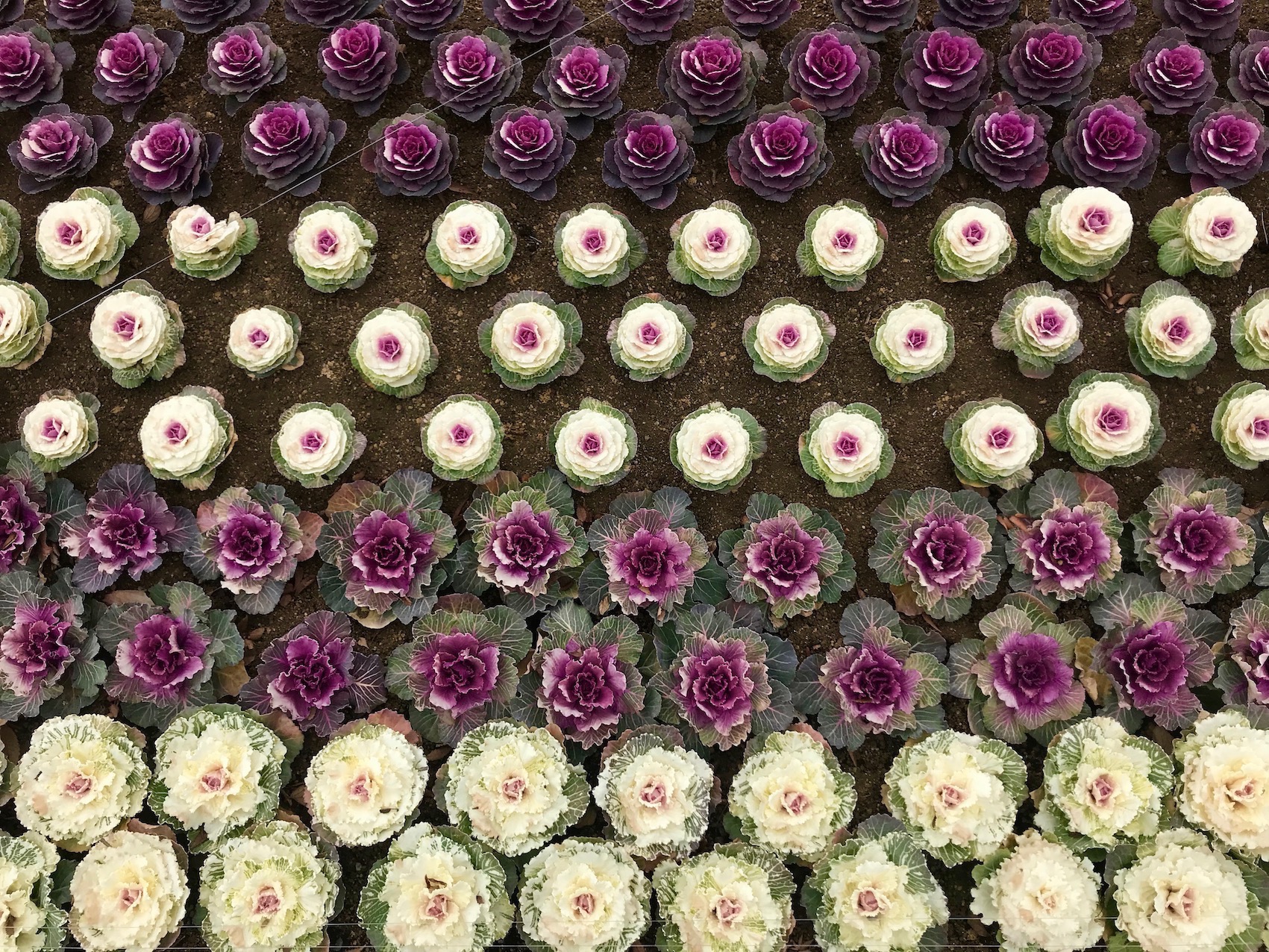 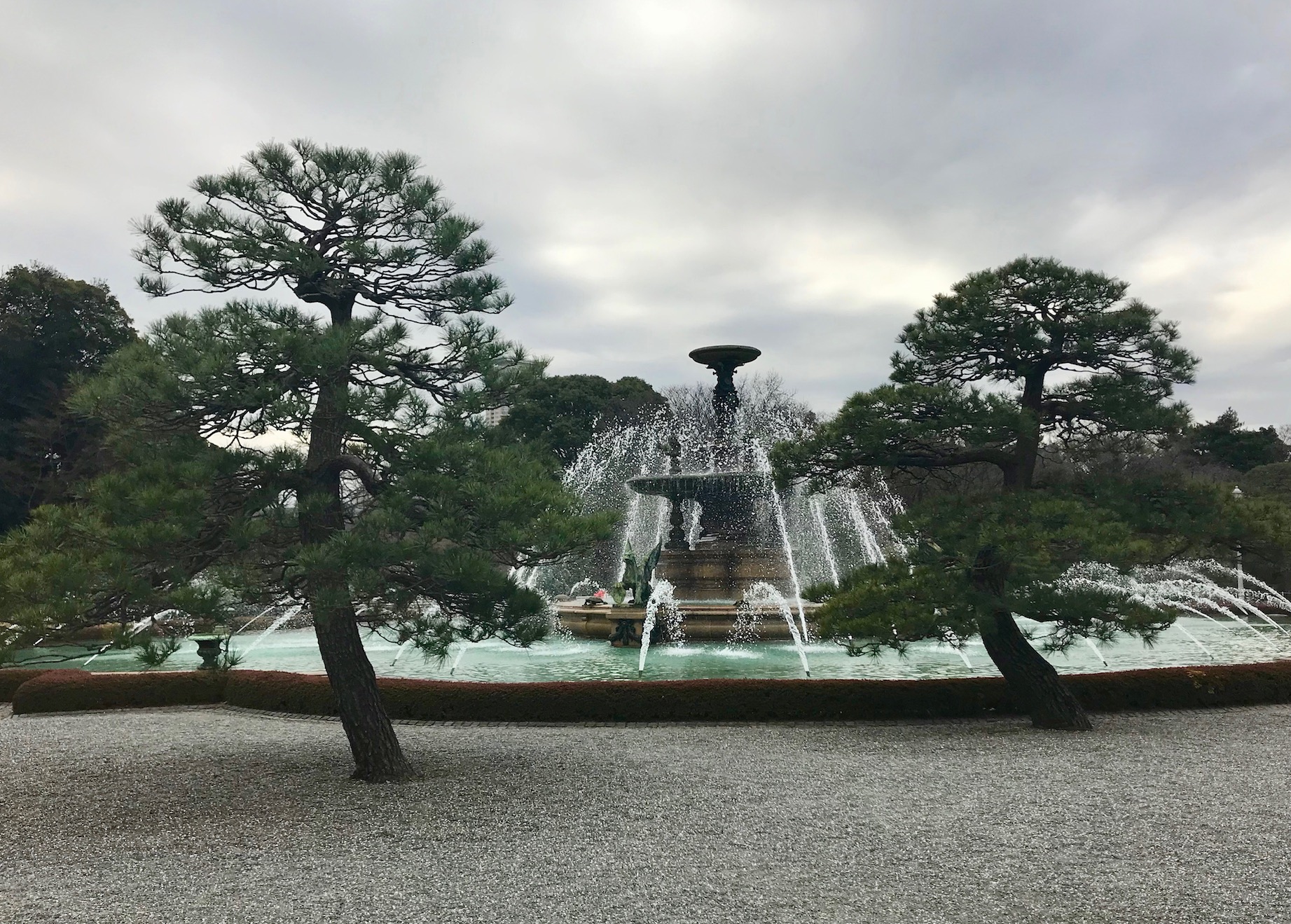 February 2019. Getting to see Akasaka Palace isn’t the most straightforward affair. Access days can be sporadic at best and to guarantee entry you’ll need to make an online booking months in advance. Wonderboy and I attempted to do just this but were disappointed with both a) their very clunky website and b) the fact that even a month or so ahead of time all the tickets were sold out. Luckily we were still able to get in by arriving early and joining the morning queue that offers a limited number of daily tickets. Opening hours are from 10:00-16:00, while tickets for the palace-main garden combo that we did are priced at 1500 JPY (£10/€12/$13). There are a number of plans on offer, so be sure to check the official site for the full lowdown.