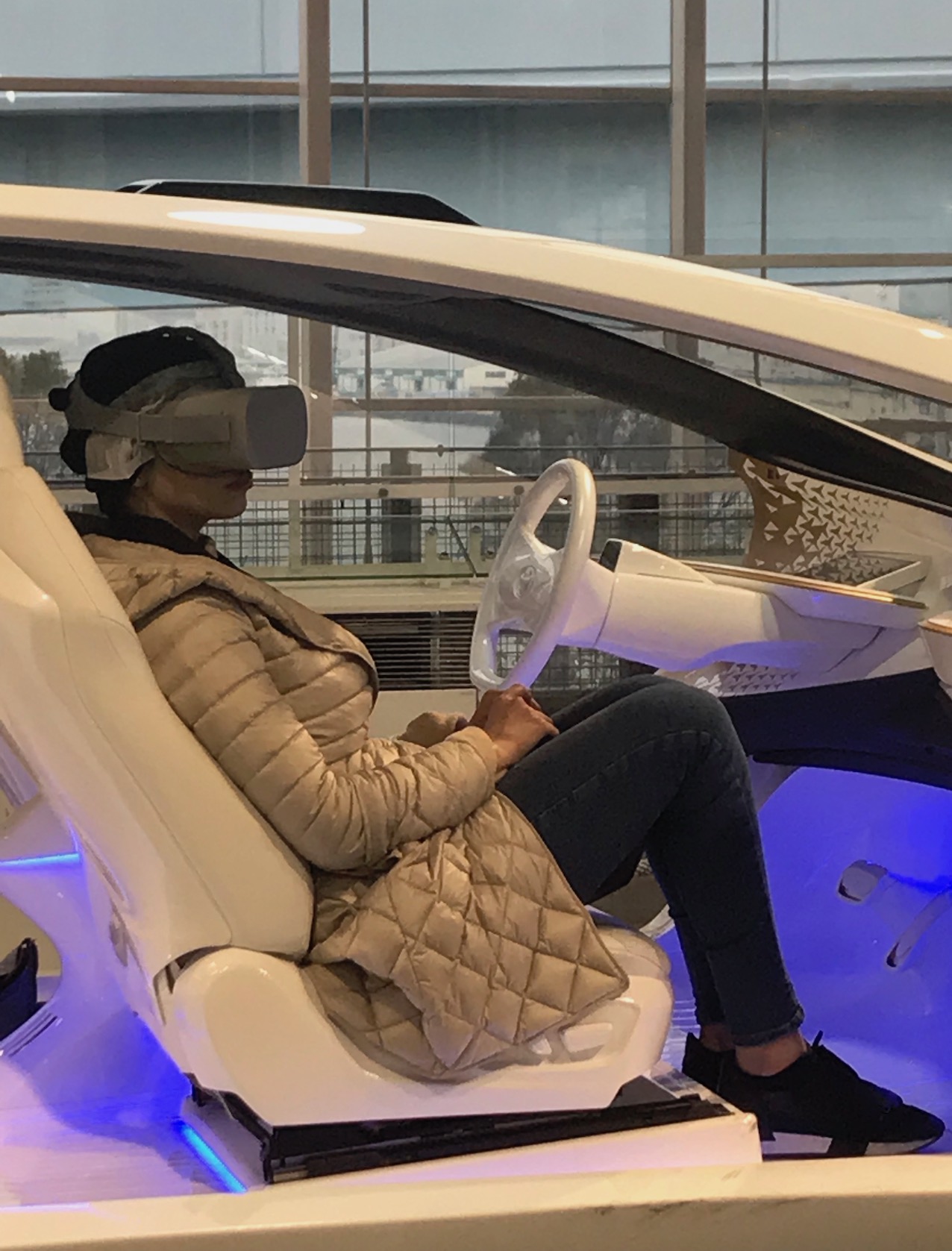 February 2019. Wonderboy and I had been mooching aimlessly about Odaiba Island after a morning at the amazing Miraikan Museum of Emerging Science and Innovation when we stumbled across the sprawling Megaweb complex and its free, Toyota-themed fun zone. Even as someone who doesn’t give two shits about cars, it was impossible not to be at least a little impressed by what I saw that afternoon. 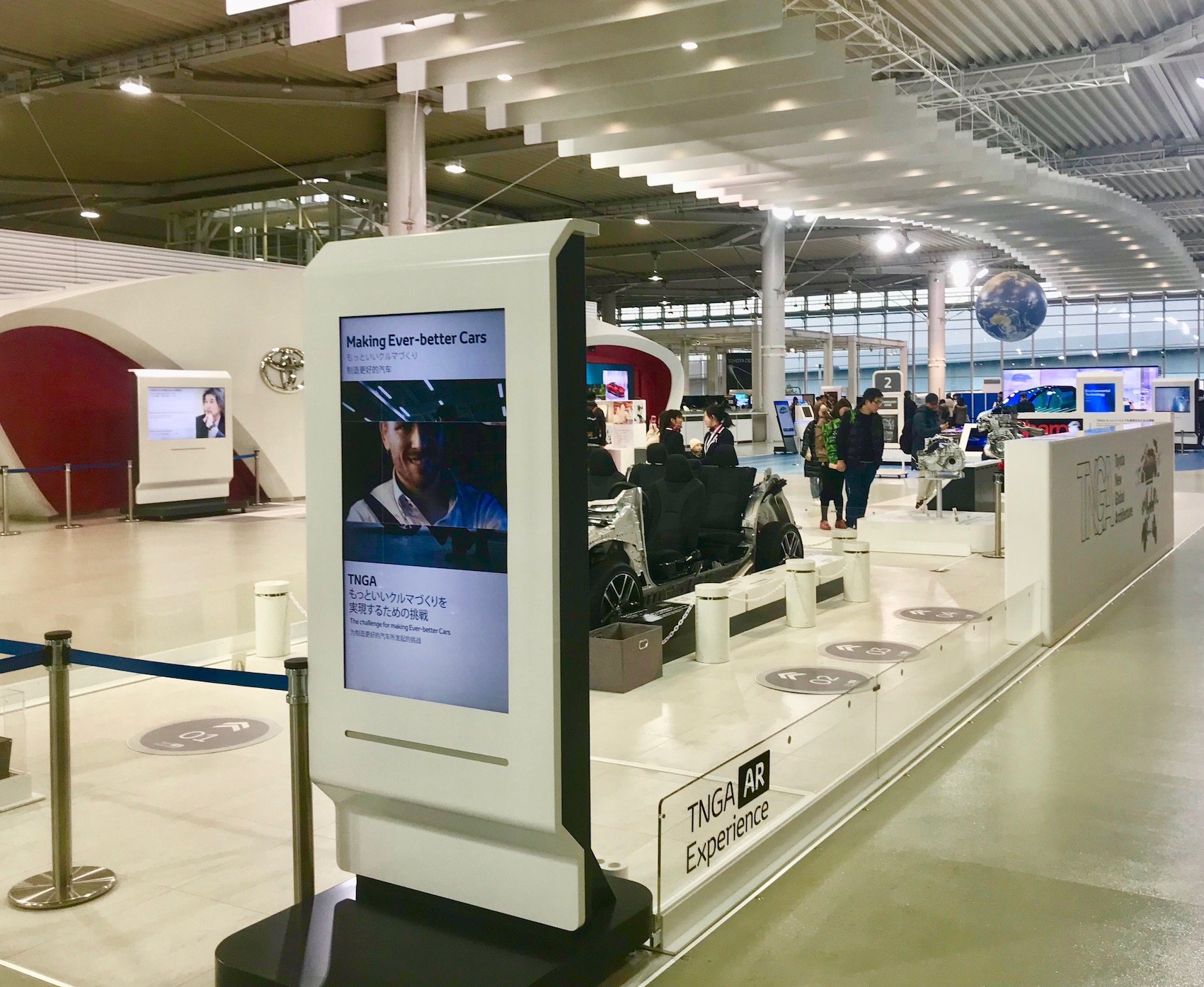 February 2019. The beauty of Megaweb’s Toyota City Showcase is that it’s free, free free and there’s not even a hint of salesmanship as you get up close and personal with some of planet Earth’s most delicious looking vehicles. 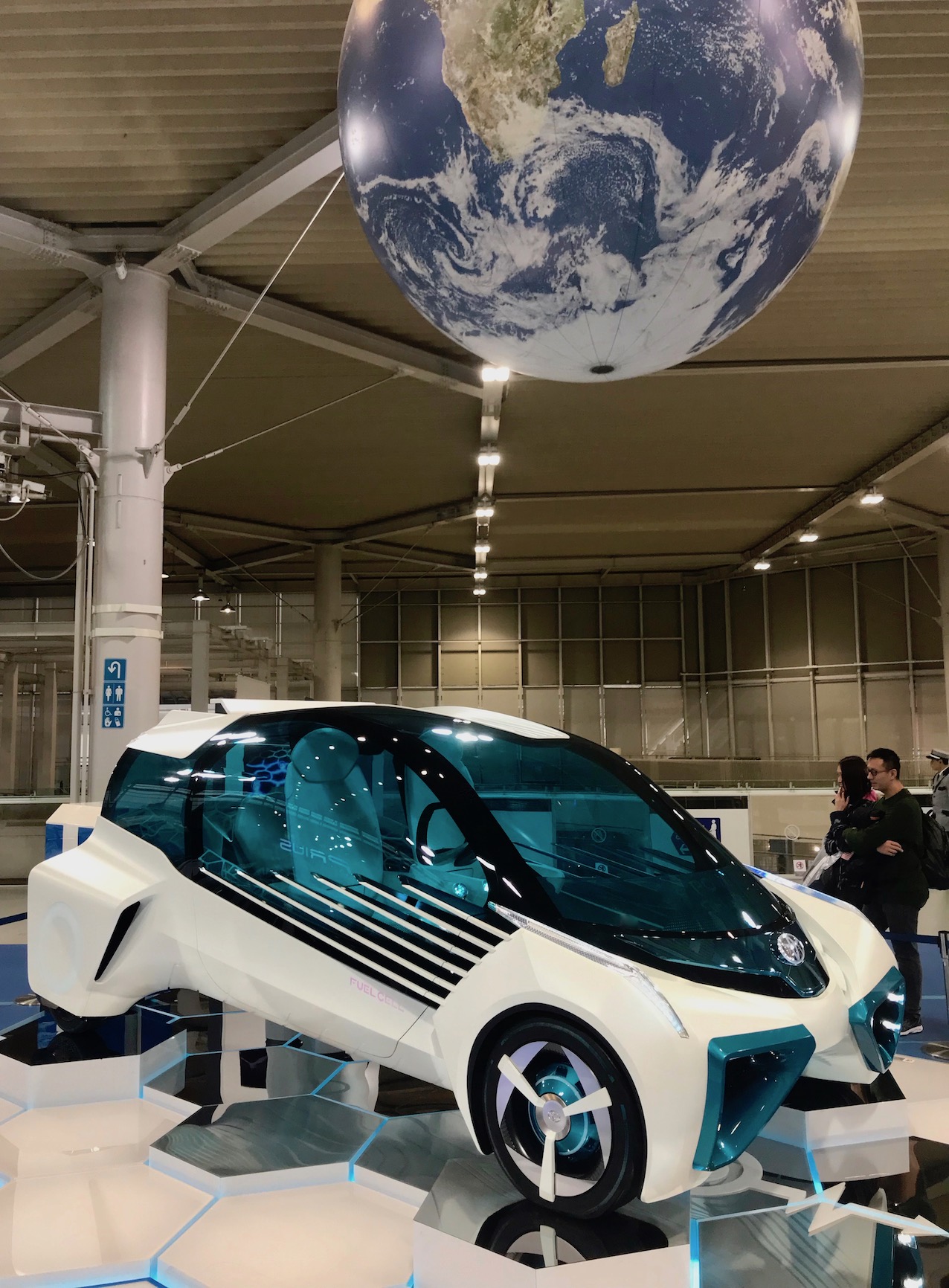 The centerpiece car that afternoon was the Toyota FCV Plus, a ridiculously futuristic machine that’s hydrogen-powered. In addition to generating electricity from the hydrogen in its own tank, the car can also use hydrogen from an external source. So basically an auxiliary tank could be hooked up to the car with the intention of generating electricity in general, not only for driving. 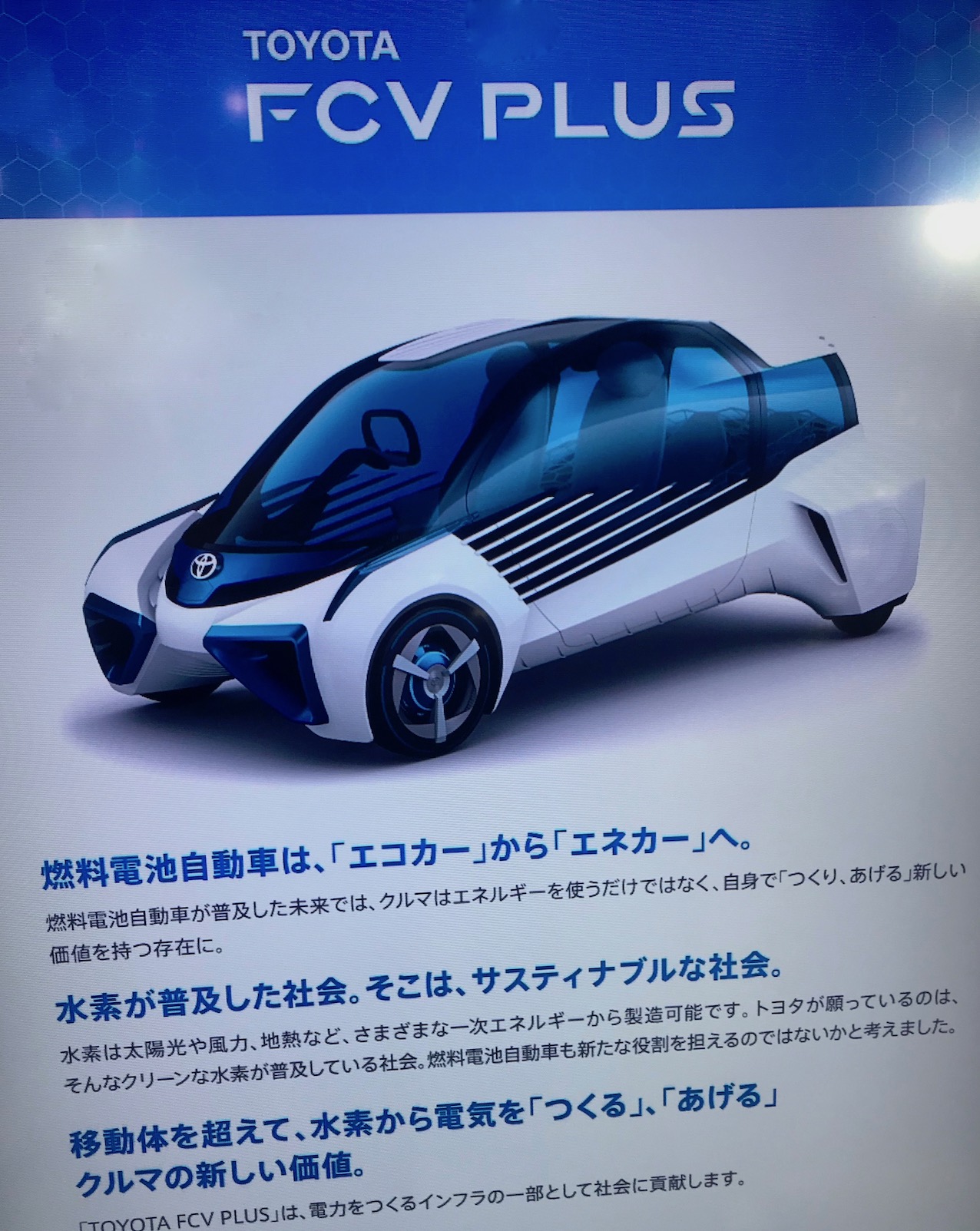 This, claims Toyota, puts The FCV Plus on the map as a key part of the world’s “electric power-generating infrastructure” dedicated to environmental protection and energy security. 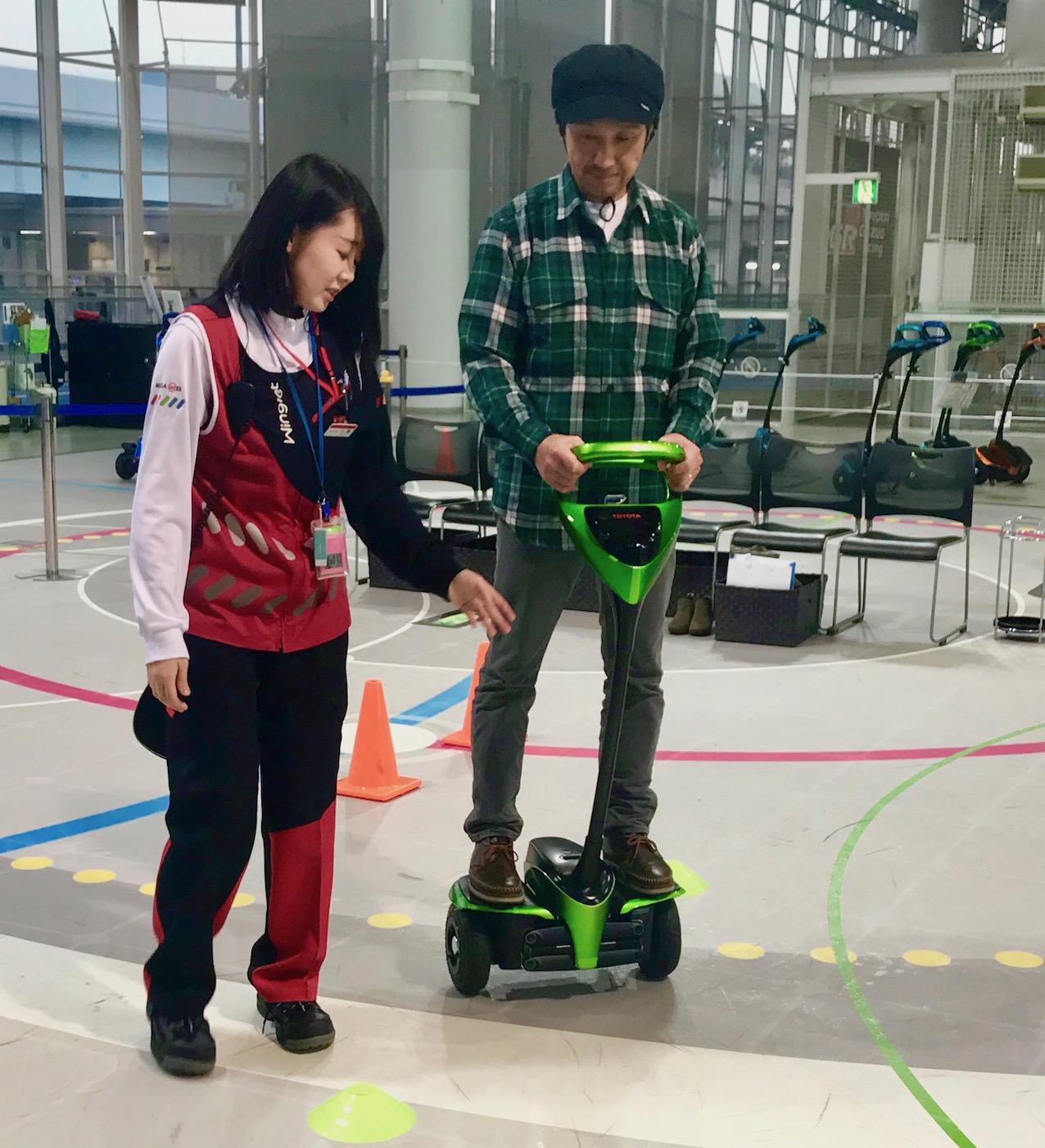 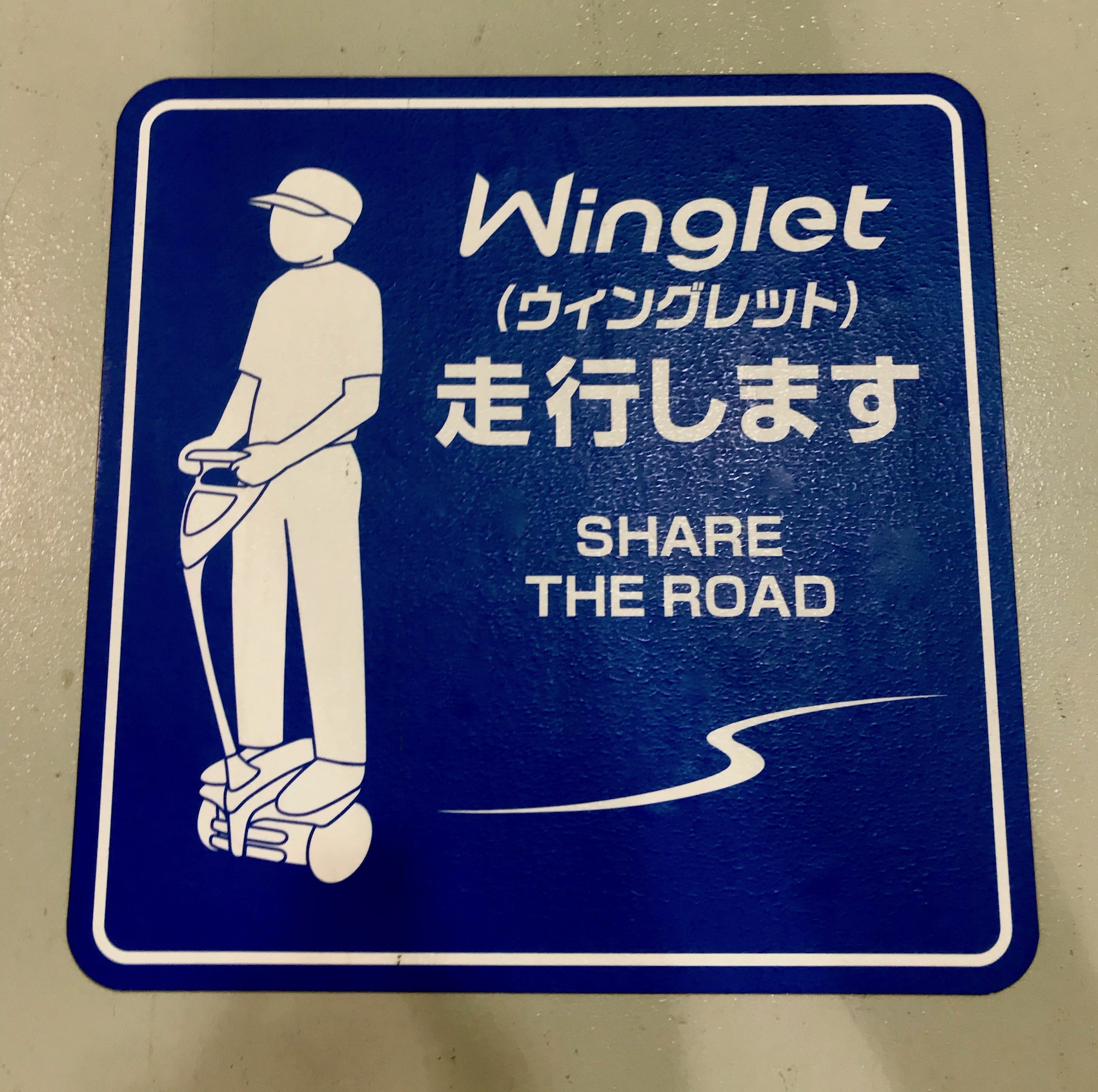 February 2019. Toyota City Showcase is a highly interactive space. Wonderboy jumped on a VR simulator, while I checked out the Winglet zone where visitors can test out Toyota’s answer to Segway. A Toyota rep is on hand to help total beginners, like this old dude. I couldn’t help but giggle at the fact that the cartoon guy in the Winglet poster ads seemed to have been modeled on him.

February 2019. Toyota City Showcase has a whole area dedicated to showing off their high safety standards with this popular Safety Simulator. Basically you get to embark on a hazard-ridden city route designed to get the best out of Toyota’s Pre-collision, Lane Departure Alert and Automatic High Beam features. When the pre-collision detects the possibility of hitting something it prompts you to take evasive action with a warning buzzer. If the driver fails to do this, the pre-collision brake is activated to support collision avoidance. 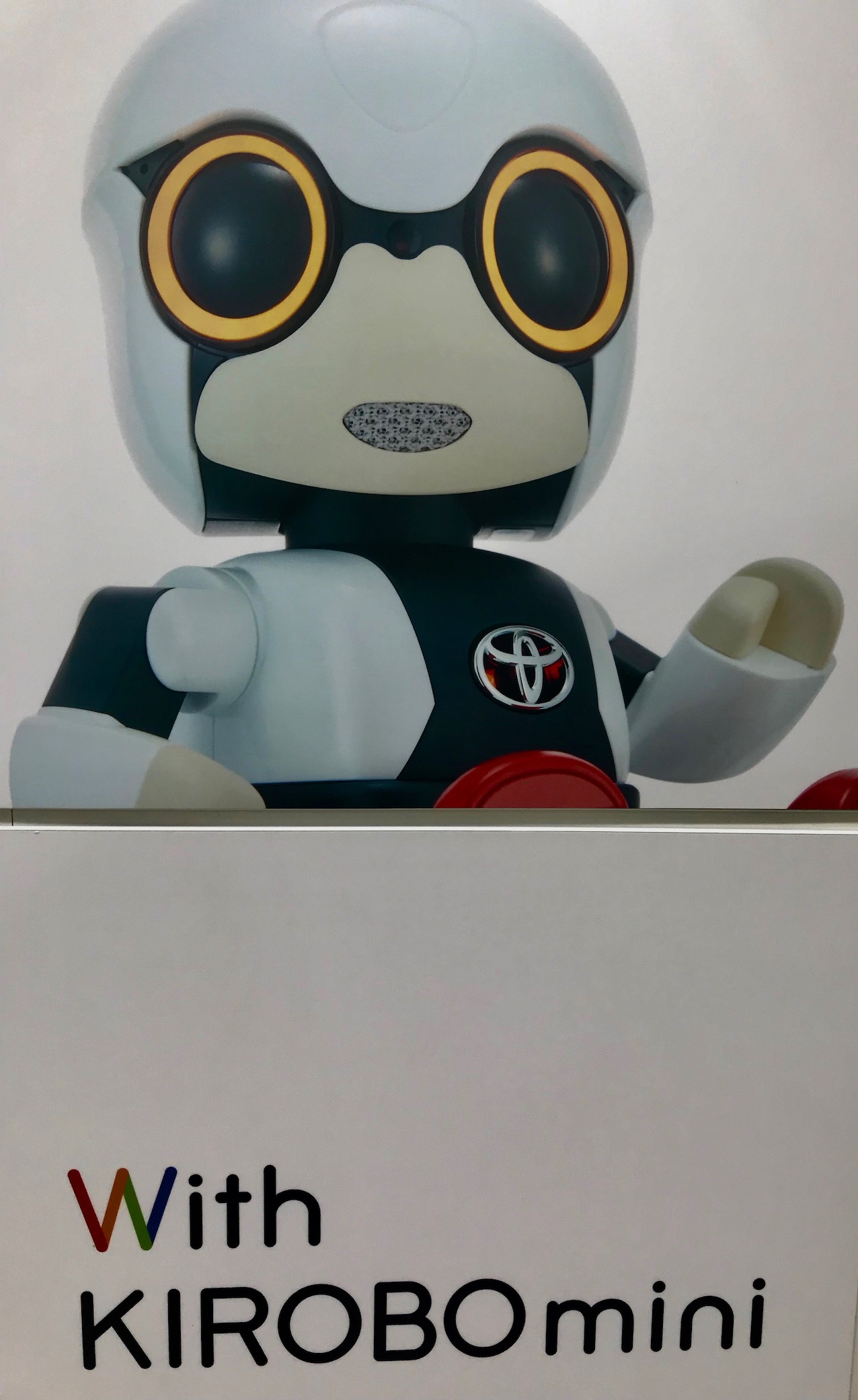 The robot on display at Toyota City Showcase was strictly Japanese-language and it took over 5 minutes of faffing about just to get him to respond to a hello! But we got there in the end…

Megaweb Toyota City Showcase Tokyo is open seven days a week from the hours of 11:00-21:00. Take the subway to Aomi Station on the impressive U-Line. Located on Tokyo’s manmade Odaiba Island, you can put a visit here together with visits to the nearby Miraikan: Museum of Emerging Science and Innovation, as well as The Unicorn Gundam Statue.