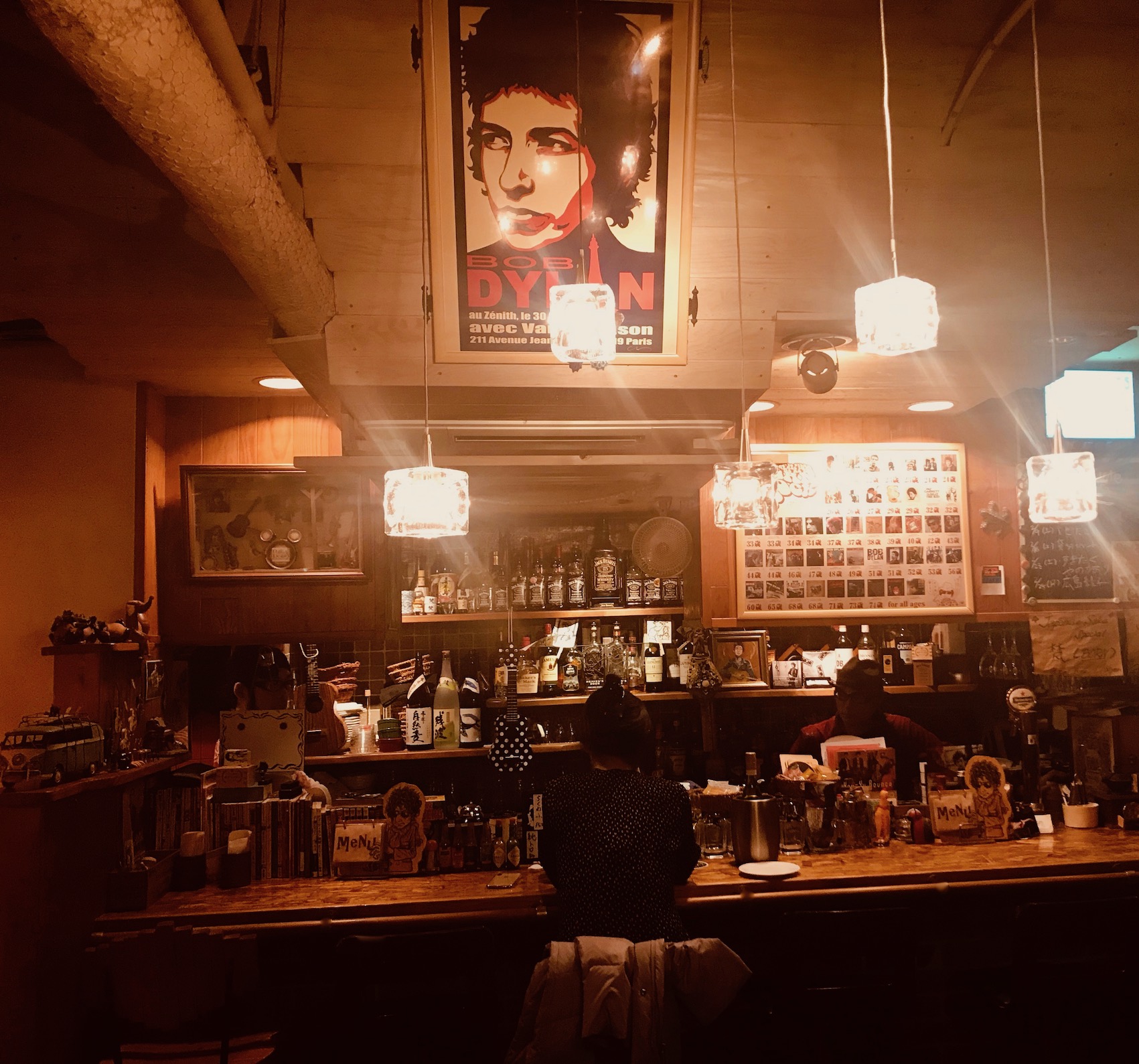 February 2019. “Mate did you know there’s a Bob Dylan bar in Tokyo?” asked Wonderboy with an arched eyebrow. We were sitting in The Ninja Restaurant after a fantabulous dinner chewing over options for a beer or two on the way home. Our pre-Tokyo research had been pretty extensive but this Bob Dylan bar was a revelation plucked from a spontaneous Google search. So we wasted no time in heading straight there, though the old joint wasn’t easy to find. Our first Google Maps route took us to the wrong place, some dark, dank residential street with not even a hint of a leopard skin pill box hat. Happily our second attempt struck gold as we found the place tucked away in an underground space of the towering Umemoto Building in Ikebukuro district. 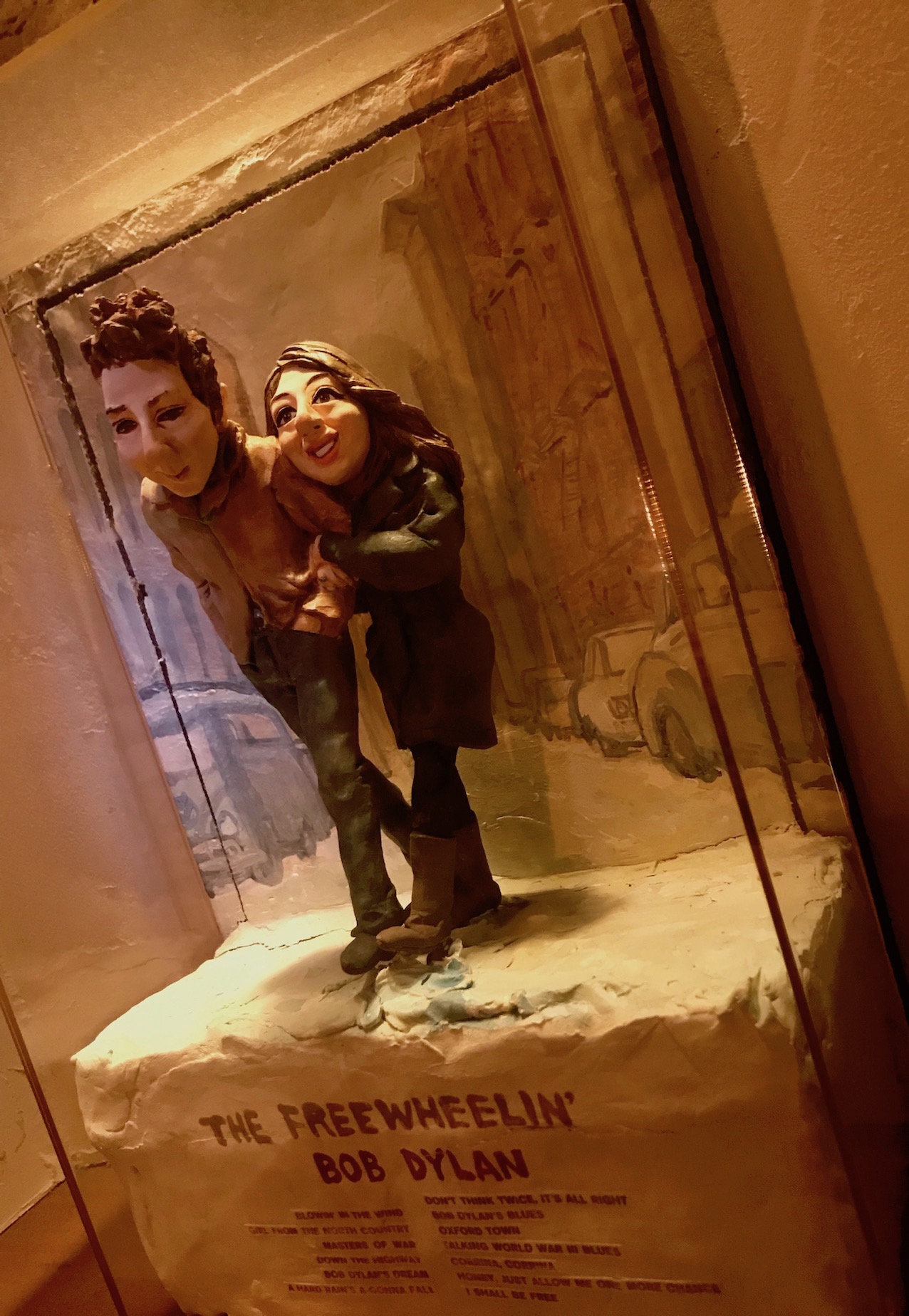 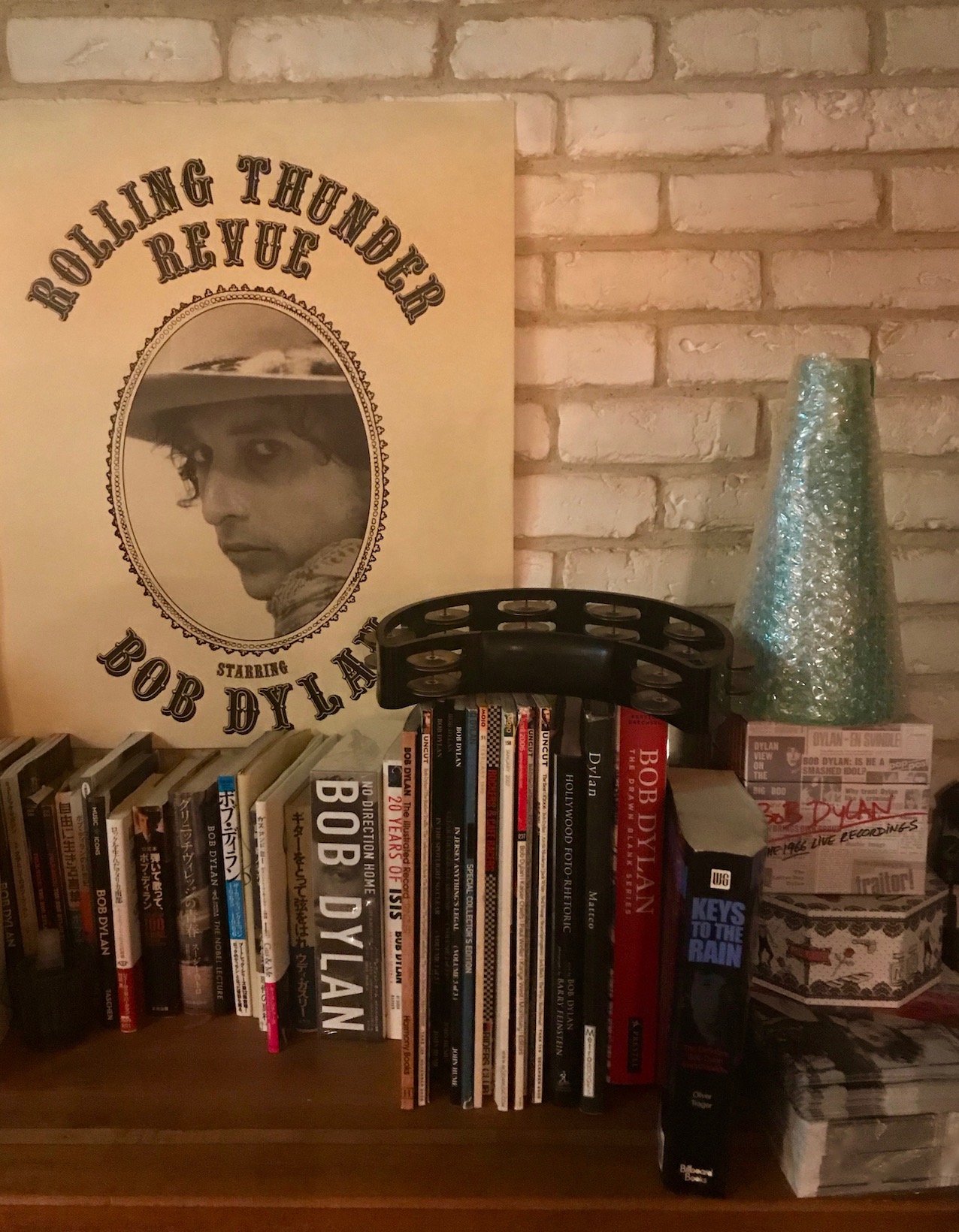 February 2019. From the minute I walked in I knew Polka Dots Bob Dylan Bar was the real deal, a modest but obsessive tribute of a place stuffed with Bobtastic artwork, framed posters, collectible toys, books, vinyl and all manner of curious bits and bobs. 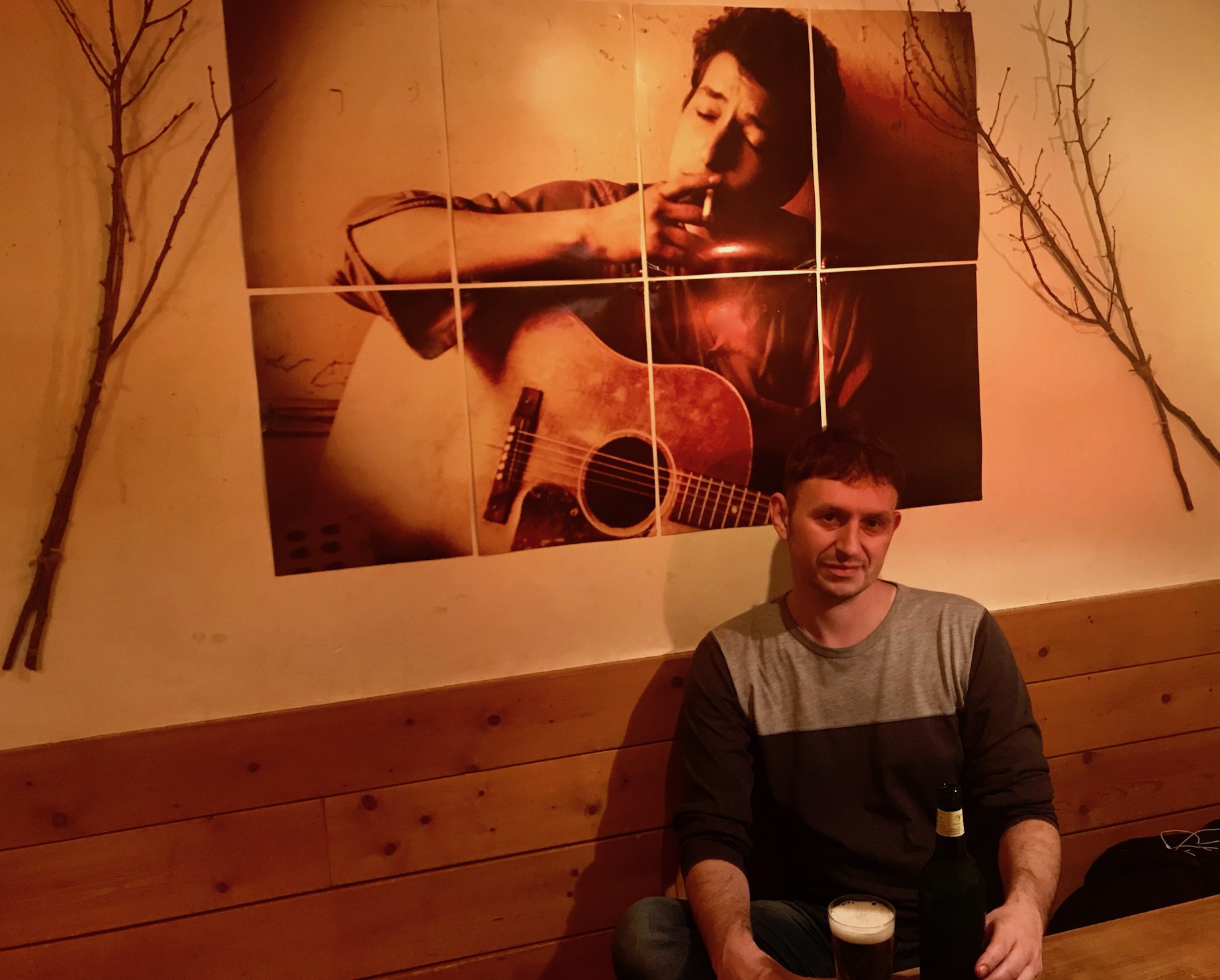 Somehow I’d expected it to be virtually empty and so it proved, Wonderboy and I having the pick of the place as we settled into a corner table in front of a giant Dylan canvas. 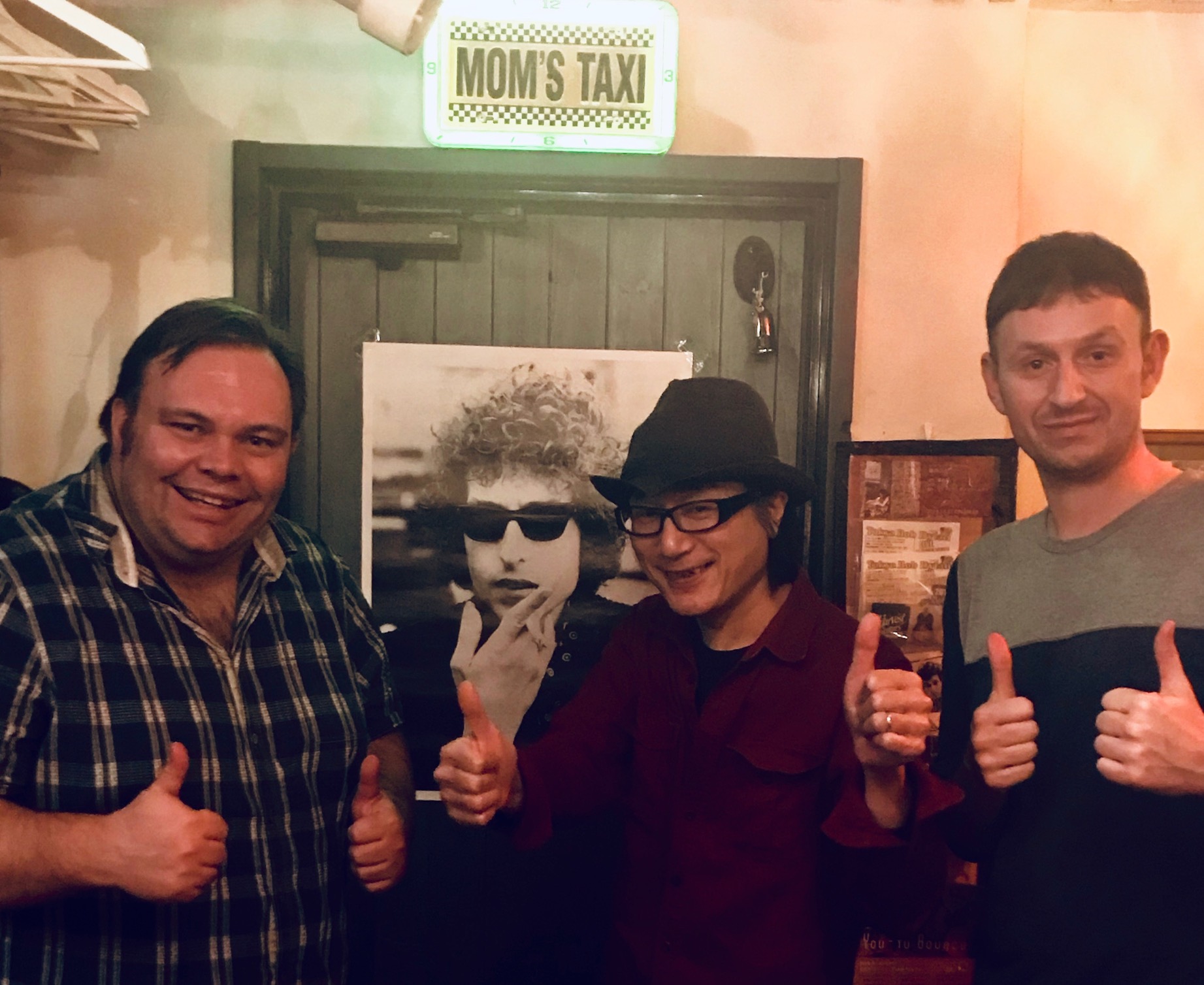 February 2019. Polka Dots Bob Dylan Bar is owned by Tokyo Bob, a Dylan impersonator and connoisseur of all things Zimmerman. He was quick to come over and introduce himself and proved every bit as friendly and charismatic as I’ve since read about him online. He opened the bar back in 2006 as a venue for his five-piece Dylan tribute act. Tokyo Bob started doing shows as early as 1993 “because nobody else was doing it” and went on to do tours of Japan and release a couple of live albums. Sadly he wasn’t playing that night, but seemed more than happy to pose for a photo with us! “Have you ever met Bob?” I asked, to which he shook his head with a knowing smile. “A few of his old band came here but never Bob… he’s a strange man”. 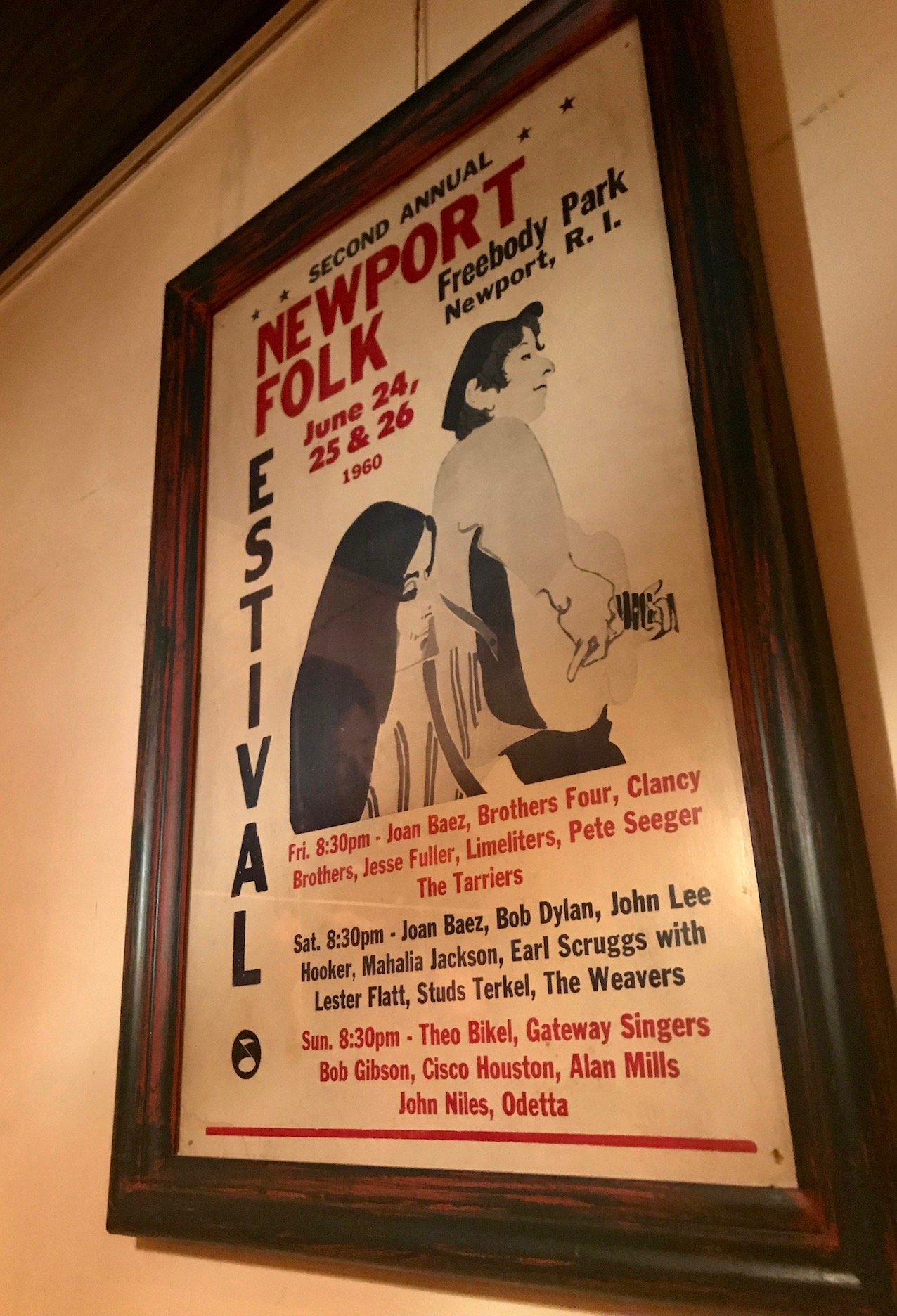 February 2019. Wonderboy and I had a great night at Polka Dots Bob Dylan bar. Tokyo Bob was more than happy for me to poke around exploring all the little details and once I’d satisfied my curiosity I simply kicked back with some blog work as those classic Dylan tunes kept on rolling. 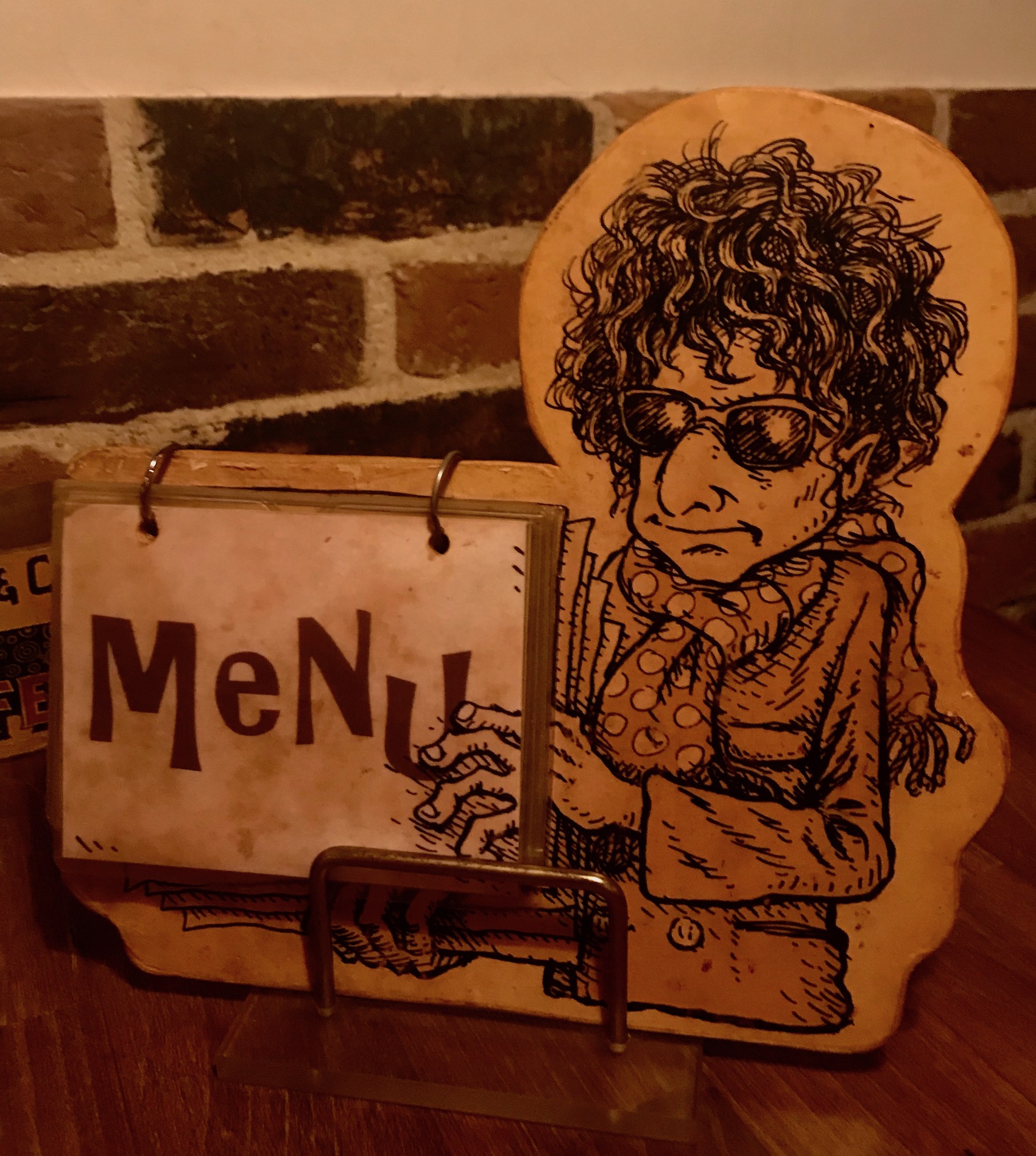 The Polka Dots menu looked pretty decent too, with plenty of western pub dishes on offer. If we hadn’t been so stuffed from our Ninja night I’d have given some of it a whirl. 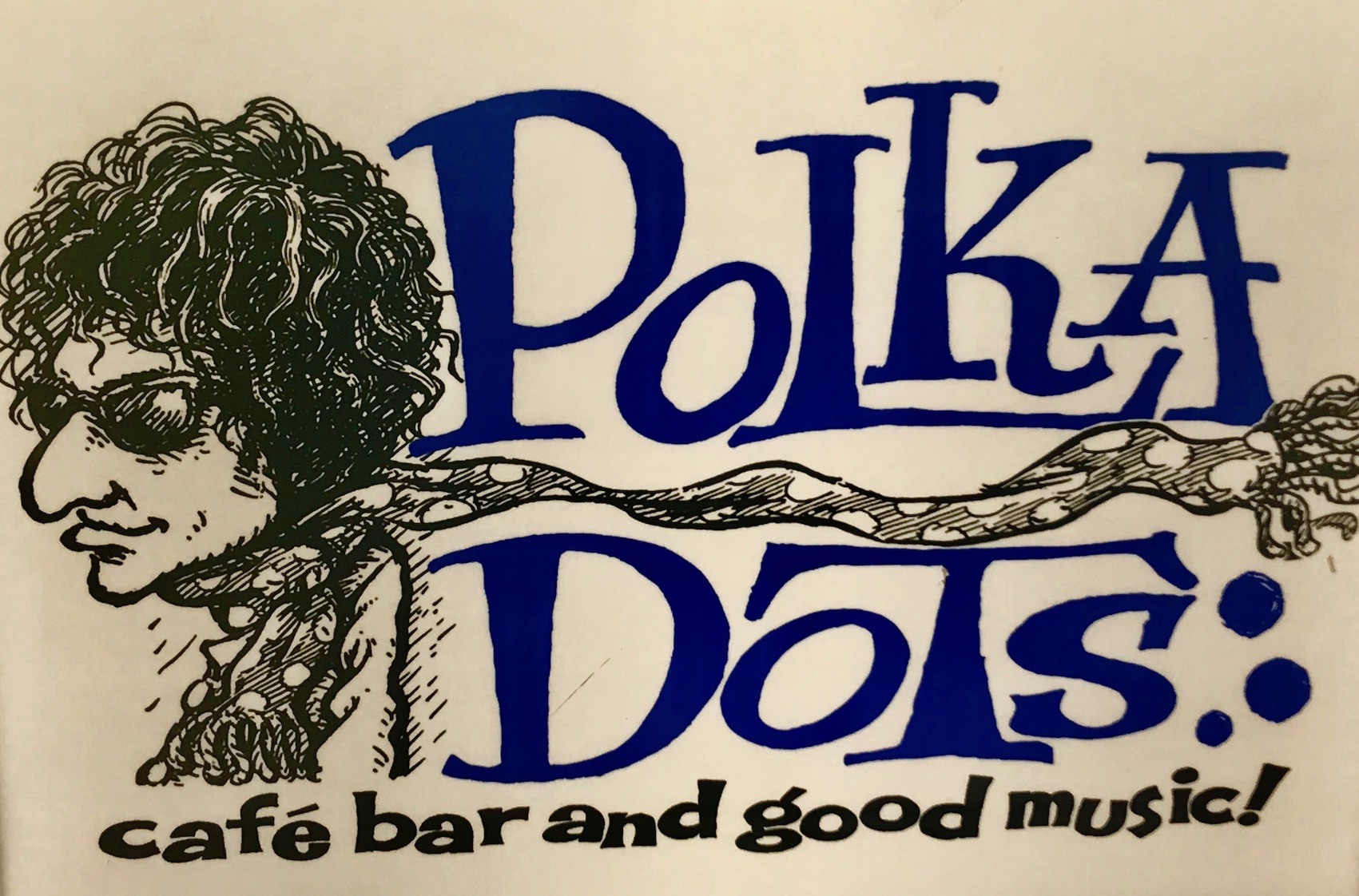 Polka Dots Bob Dylan Bar is located a short walk from Ikebukuro Subway Station. Head for exit C4 and when you get up onto street level you’ll see the Polka Dots sign. For more info check out the website.

Getting to visit Polka Dots was a fantastic experience for a big Dylan fan like me. Take a look at my review of Bringing It All Back Home, probably my favorite of Bob’s records.

I’ve been living, working and traveling all over the world since 2001, so why not wade through my huge library of travel reports from over 30 countries.