Travel Report: How To Ride The Tokyo Subway, Trains & Electric Lines Part I. 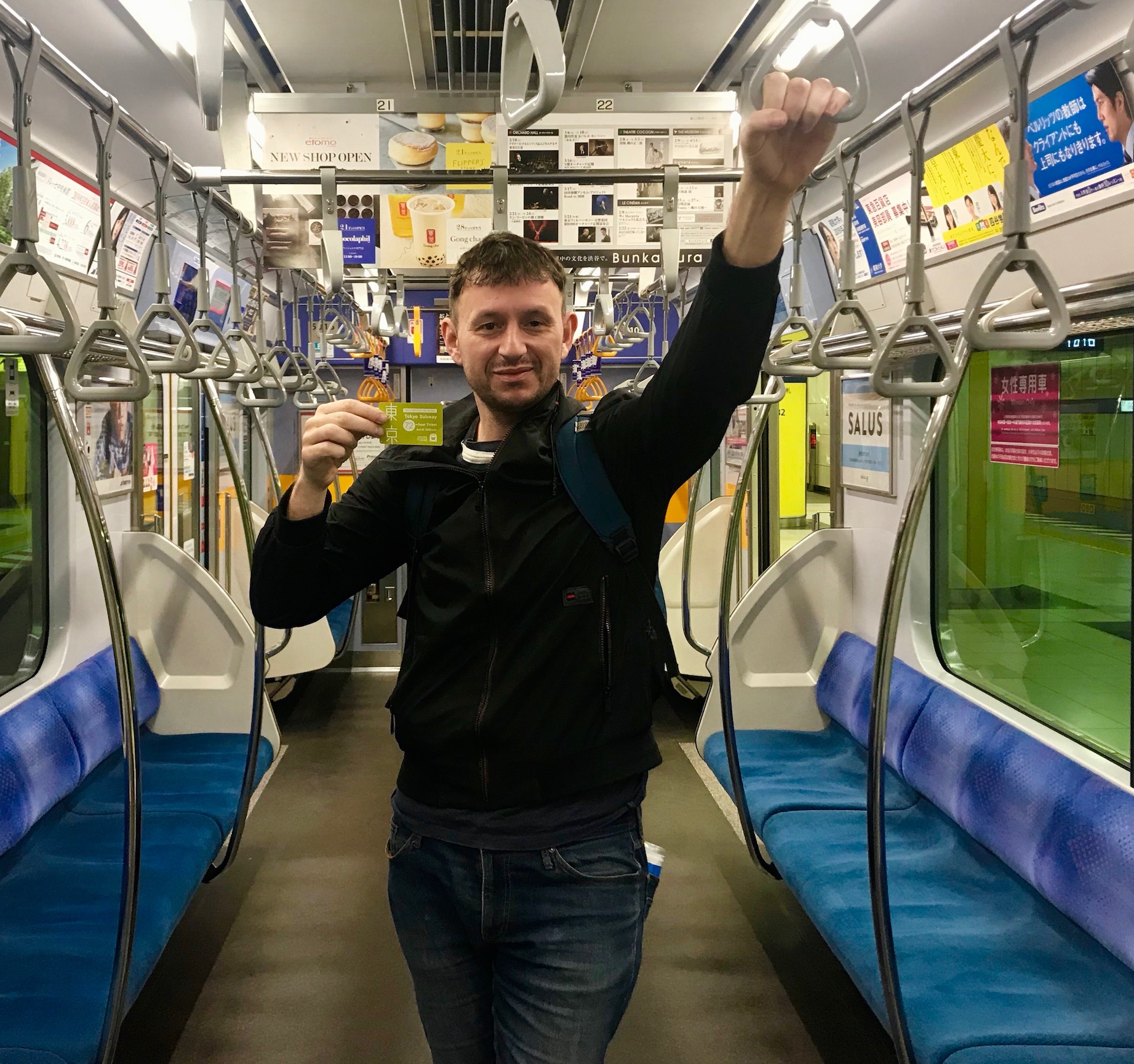 February 2019. Whatever your sightseeing plans are in Tokyo, you’re almost certainly going to have to deal with the Tokyo Metro, its interlinked Toei Subway lines and a number of independent electric lines. This multiple company setup makes the Tokyo Subway system one of the most complex in the world, so it’s well worth doing your research before you come to get the lay of the land. I literally ran all over the city during my Tokyo adventures, so I figured I’d save a bunch of time and money by getting a pass. 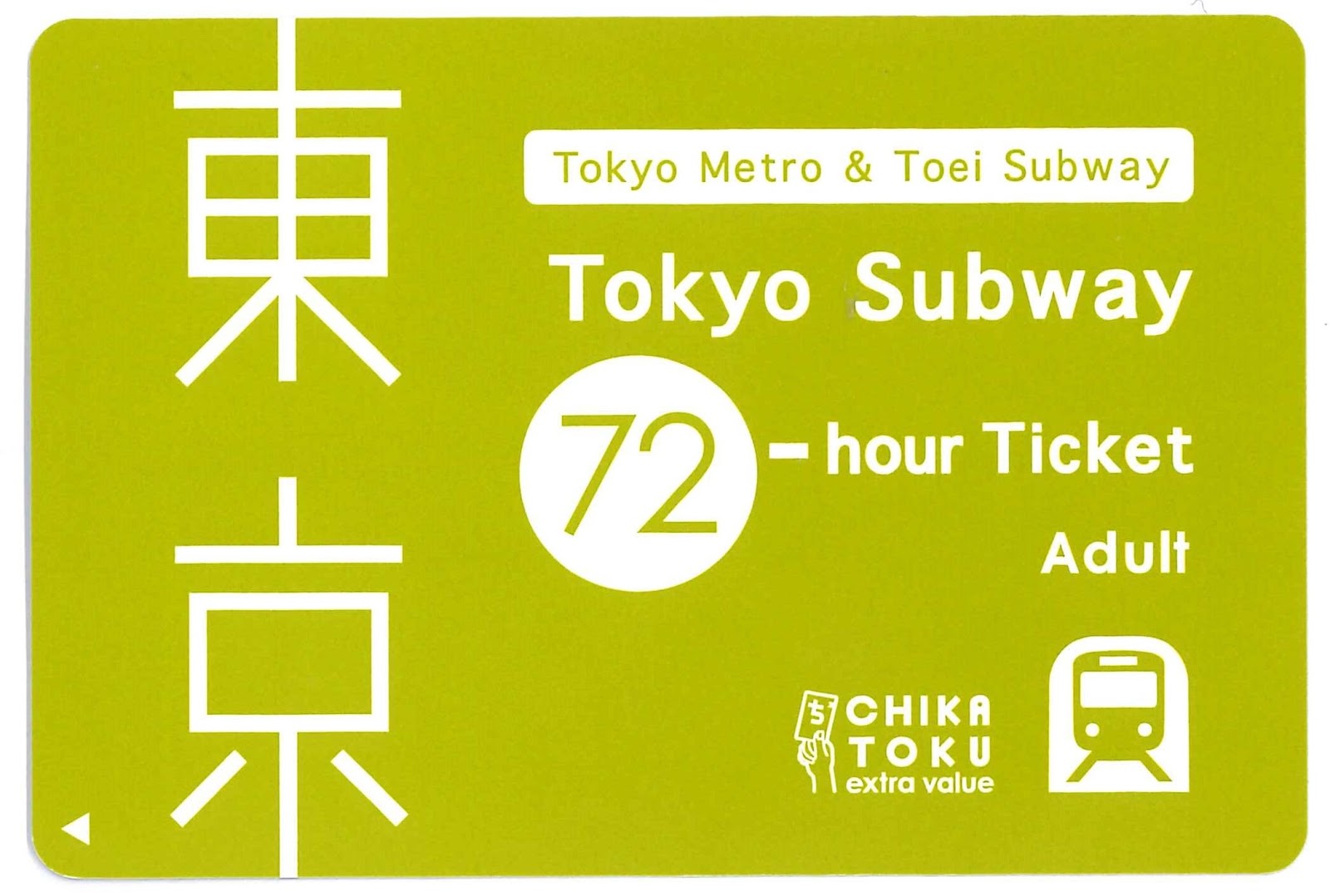 Tokyo Subway Passes come in 24, 48 and 72 hour cards, with the latter priced at 1500JPY apiece (£10.30/€12/$13.40). I picked up a bunch of these 72-hour passes from Haneda Airport at the International Terminal Visitor Information Centre handily located right outside arrivals. 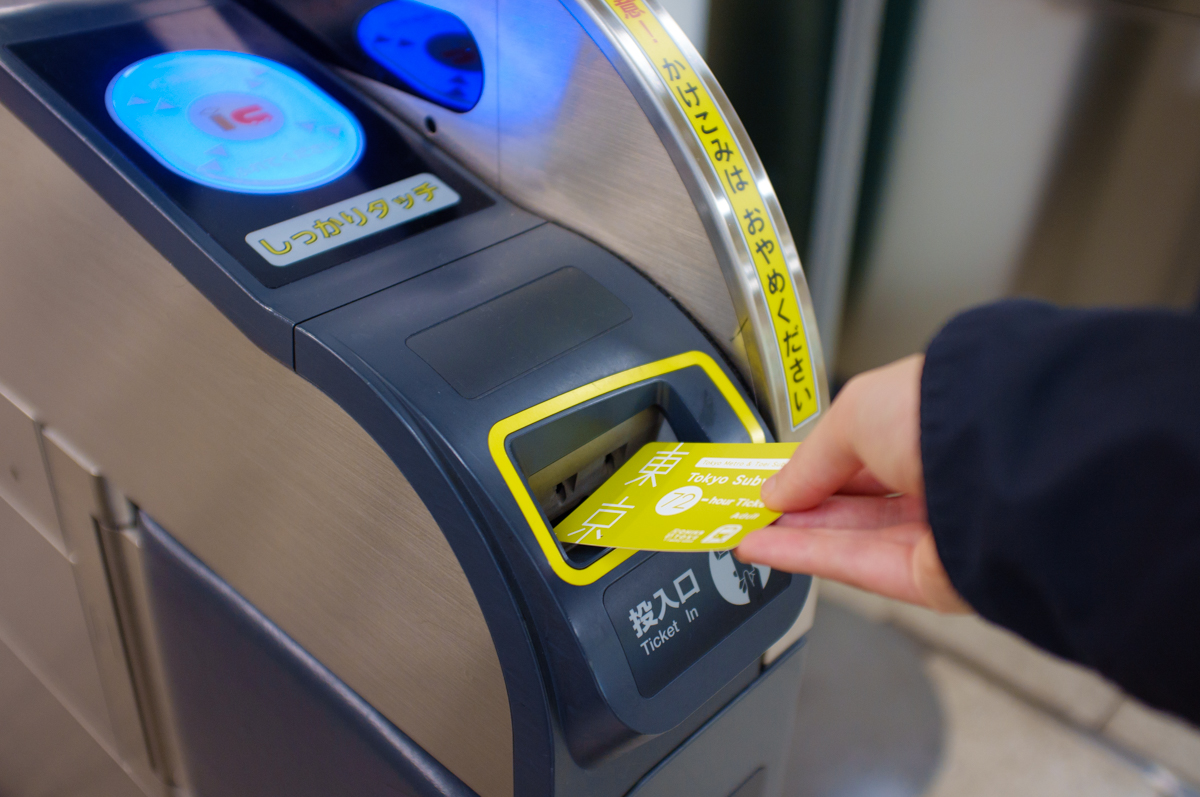 February 2019. It’s important to note that the Subway passes don’t cover you for that initial trip into central Tokyo from either Haneda or Narita airport. For that you’ll need a separate Airport Express ticket. But fear not, you won’t be wasting precious time because your Tokyo Subway passes only get activated from the moment you scan in for your first journey. So choose that activation point carefully and maximize your time as much as you can, bearing in mind that a standard one-way journey ticket goes for somewhere between 200-300JPY. 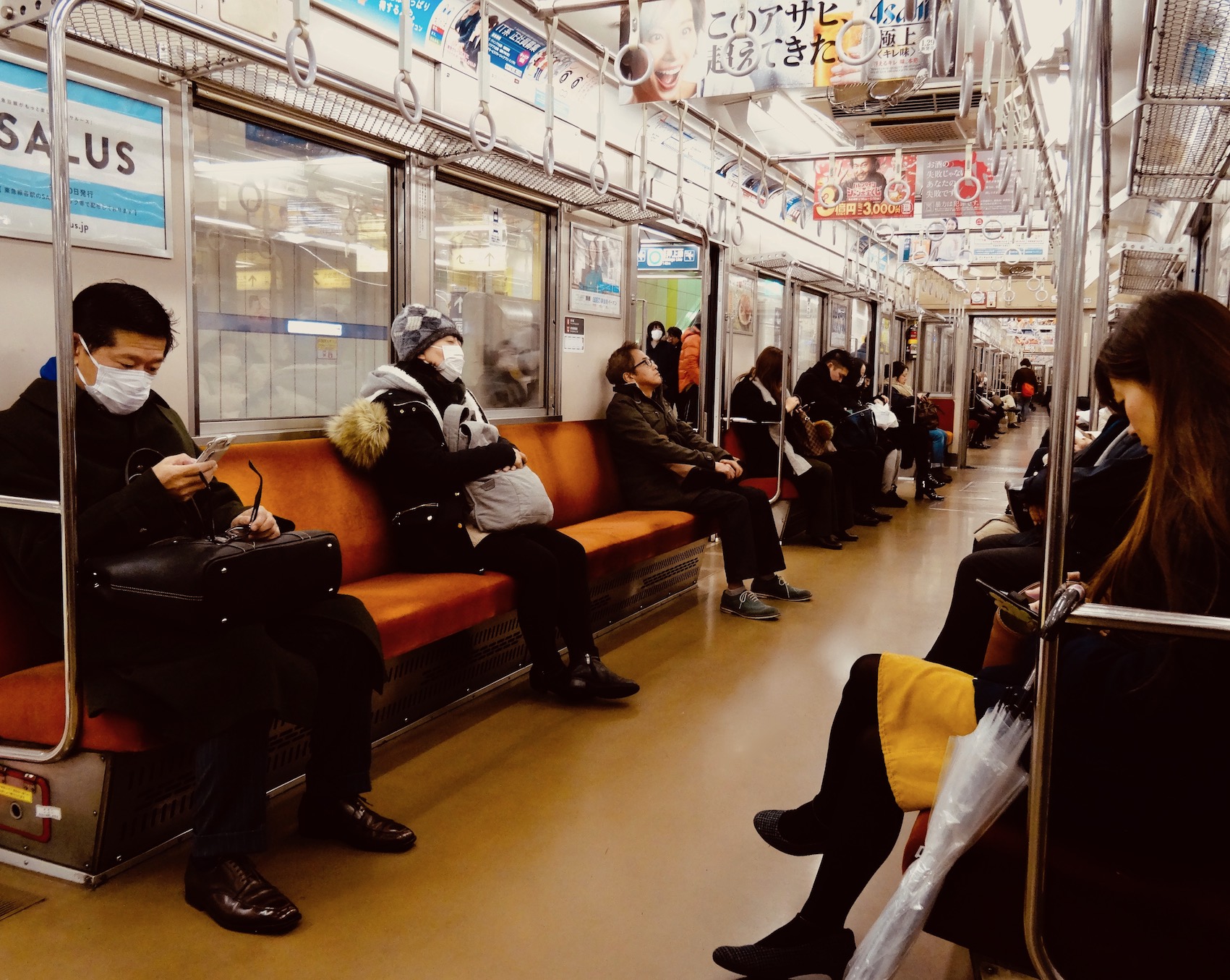 A quiet midweek afternoon on The Tokyo Subway.

There was one flaw in my brilliant Subway pass plan. The passes only cover services run by The Tokyo Metro and Toei Subway, not any of the electric lines or independent rail lines. And so Wonderboy and I found ourselves having to pay extra here and there as and when our journeys veered off the pass-approved routes. 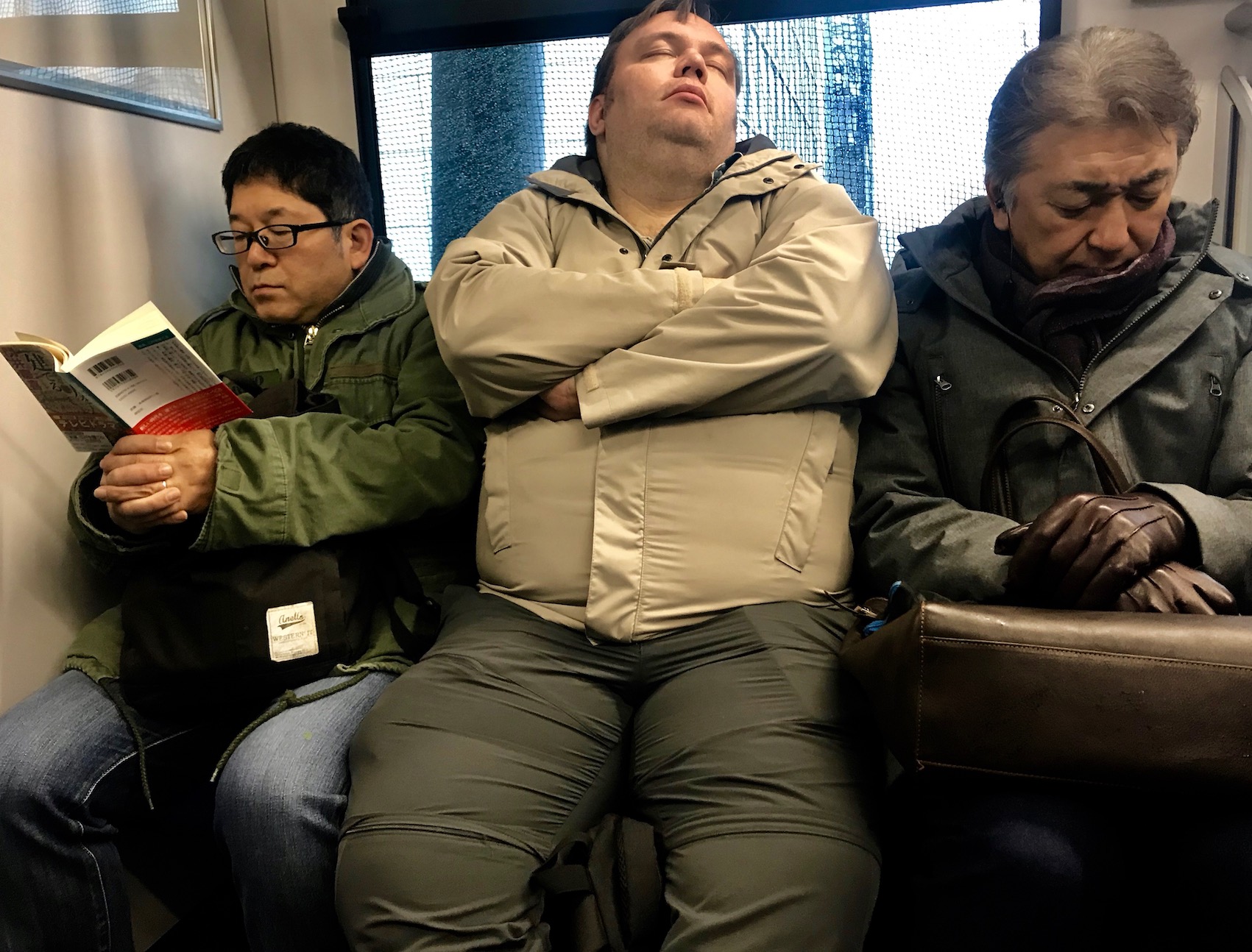 One example of this is was when we went to visit the Miraikan Museum of Emerging science and Innovation on Odaiba Island. To get there you’ll need to go onto the New Transit Yurikamome, an automated guideway transit service line. So at our transfer station that day we had to head for the ticket machines and fork out an additional 205JPY (£1.40/€1.60/$1.80). Not a huge deal, but these little add-ons happened quite often and it can feel annoying when you’ve already shelled out a sizeable chunk of cash on passes that on the face of it advertise themselves as all-encompassing.

Wherever you’re going in Tokyo you’ll need to get down with the alpha-numerical-color system, which is really logical and saves you from getting confused by tricky to remember (not to mention pronounce)  station names. Take Shibuya Station for example, home to both the amazing Shibuya Crossing and The Hachiko Statue. In this case the station’s code is G01-orange. G stands for the Ginza Line (Line 3), 01 signifies it’s the first stop on the line and orange is the line’s color. Simples. 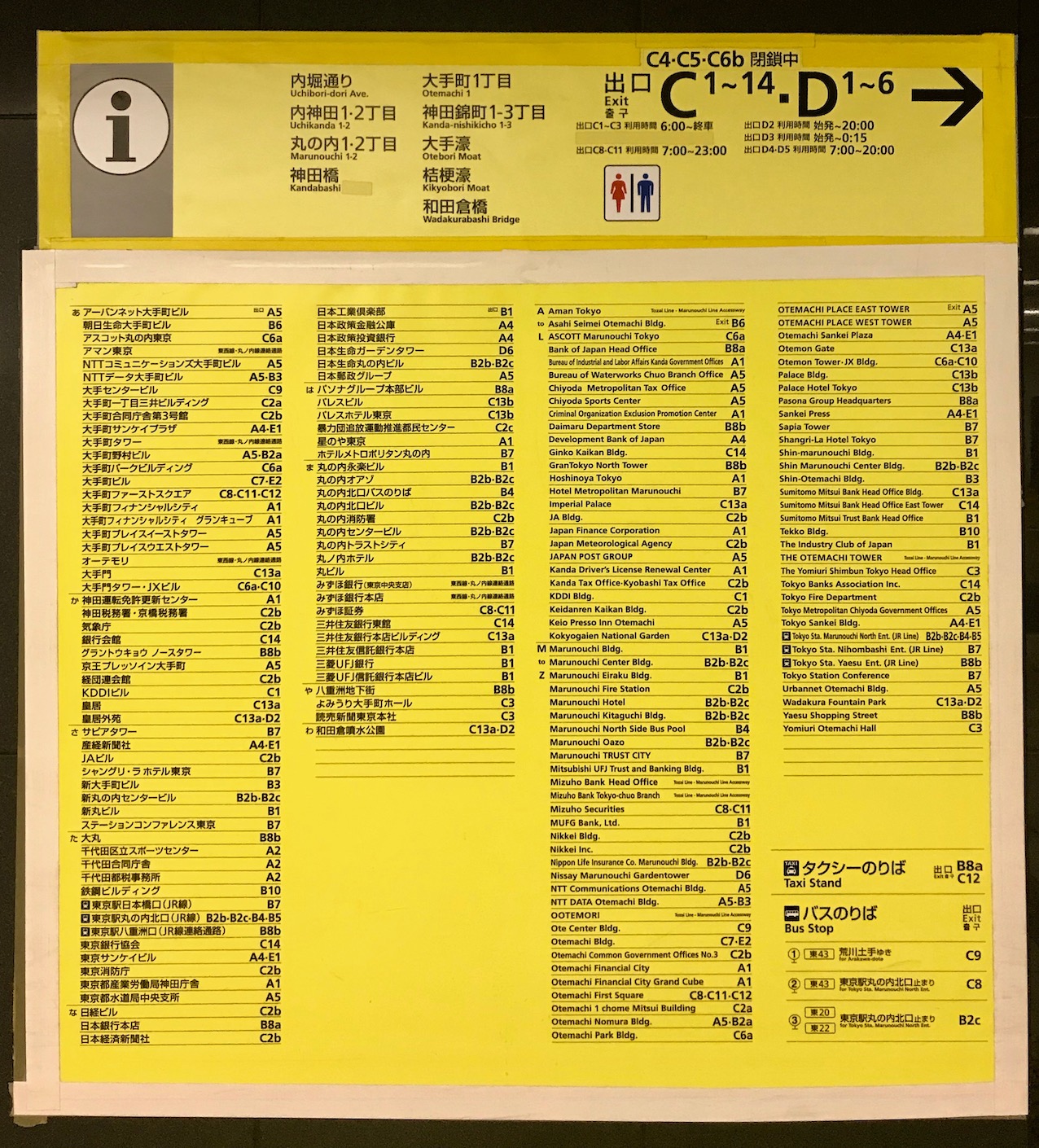 Another tip I’ll throw your way before wrapping up this travel report is… whatever you do… dear god… make sure you’ve got some idea of which exit you’ll need to take when you jump off. Many Tokyo Subway stations are massive and come with a crazy number of exits. Take the above photo as a case in point, which shows the situation at Otemachi Station near the Imperial Palace East Gardens. 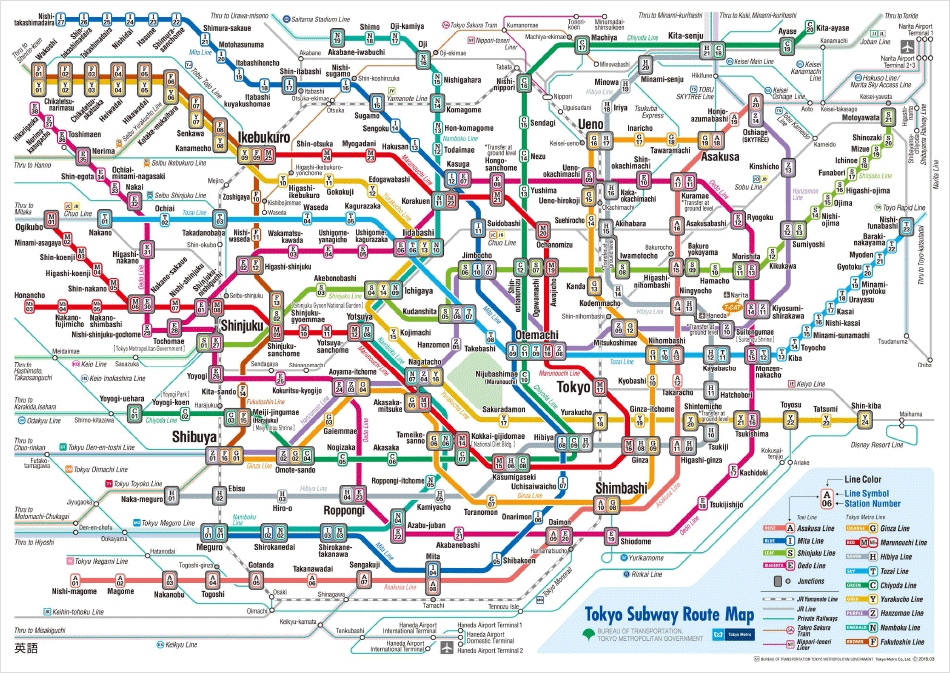 There’s so much more I wanna tell you about Tokyo’s Subway, trains and electric lines. So why not take a look at my article: How To Ride The Tokyo Subway Trains & Electric Lines Part II.

Like this? Check out my extensive library of location reports from across the city, with articles on What To See and do In Tokyo, Tokyo’s Amazing Themed Cafes, Bars & Restaurants, Other Cool Places To Eat & Drink In Tokyo and Where To Stay In Tokyo.