May 2019. There’s always something comforting about turning the corner onto Elmbourne Road and catching those first green flushes of Tooting Bec Common. After all, this place represents my London home now, as this is where I come to stay when I return to England’s capital from my latest foreign adventures. Not on the common itself under a tree I should hasten to add, but in the house across the road at my friend Henry’s place.

Having Tooting Bec Common just across the road is good for the soul. If I get bogged down with writing, this is where I come to stick on a podcast and go for a walk. When I’m disciplined enough to go jogging I’ve got the perfect place right on my doorstep and on the rare occasions when it’s hot and sunny I’ve been known to settle under a tree and pick off a few chapters of a book. Tooting Bec Common won’t show up on any Top London Parks list, but it’s easily my favourite green spot in the city.

Any stroll around Tooting Bec Common should take in its small but very pretty pond where you can engage in the time honoured English tradition of feeding the ducks. Except I hadn’t actually brought anything on this particular day, so it was a case of watching other people feed the ducks.

I was hoping to show my friend The Fairy Tooting Bec Common’s resident turtles, but they weren’t around that day. So she had to make do with an old photo taken a couple of years back when the turtles, (technically red-eared terrapins) were out in full force sunning themselves on a rock.

Scoot around the back of the pond and you’ll find a very curious sight indeed: the Tooting Common Fossil Tree. The stumpy remains of this old tree apparently date back to the Jurassic Purbeck period, which translates to about 145 million years ago when there were dinosaurs roaming about! The stump was discovered by a property developer called Alfred Heaver in 1897 at Bedford Hill House. It was then relocated to Tooting Bec Common the following year and put on display.

Feeling like a cup of coffee? Maybe even a spot of lunch? Then make your way to Tooting Bec Common Cafe, a rustic, half-timbered refreshment house dating back to 1898. There’s even a little historical notice by the door detailing the cafe’s past owners, including Mrs. Claudina Ruby, the wife of a baker who ran the place from 1908 until her death in 1932.

Tooting Bec Common Cafe really is a lovely spot for a drink and I only had to come here a few times to realise that it’s the same crowd of locals who gather here daily with their dogs. This could have been the perfect place for me to settle down and work, but unfortunately they don’t have Wifi, which considerably scuppered my plans to hang out here every day.

Tooting Bec Common’s claim to fame is the amazing Tooting Lido, Britain’s largest fresh water swimming pool by surface area. That’s precisely 100 yards long and 33 yards wide in case you were wondering. From a distance you would hardly recognise it as the place looks like a run-down old electric/water plant.

Things look a bit better close up at least when you get to Tooting Lido’s entrance. When the weather is fine this place is absolutely rammed with people and you could be looking at queuing times of 1-2 hours just to get in.

Ready for a fun Tooting Bec Lido fact? This is where Brad Pitt’s boxing ‘pool’ scene was filmed during the making of Guy Ritchie’s 2000 crime thriller Snatch. For more info on Tooting Bec Lido, including opening times and prices, check out their website here. 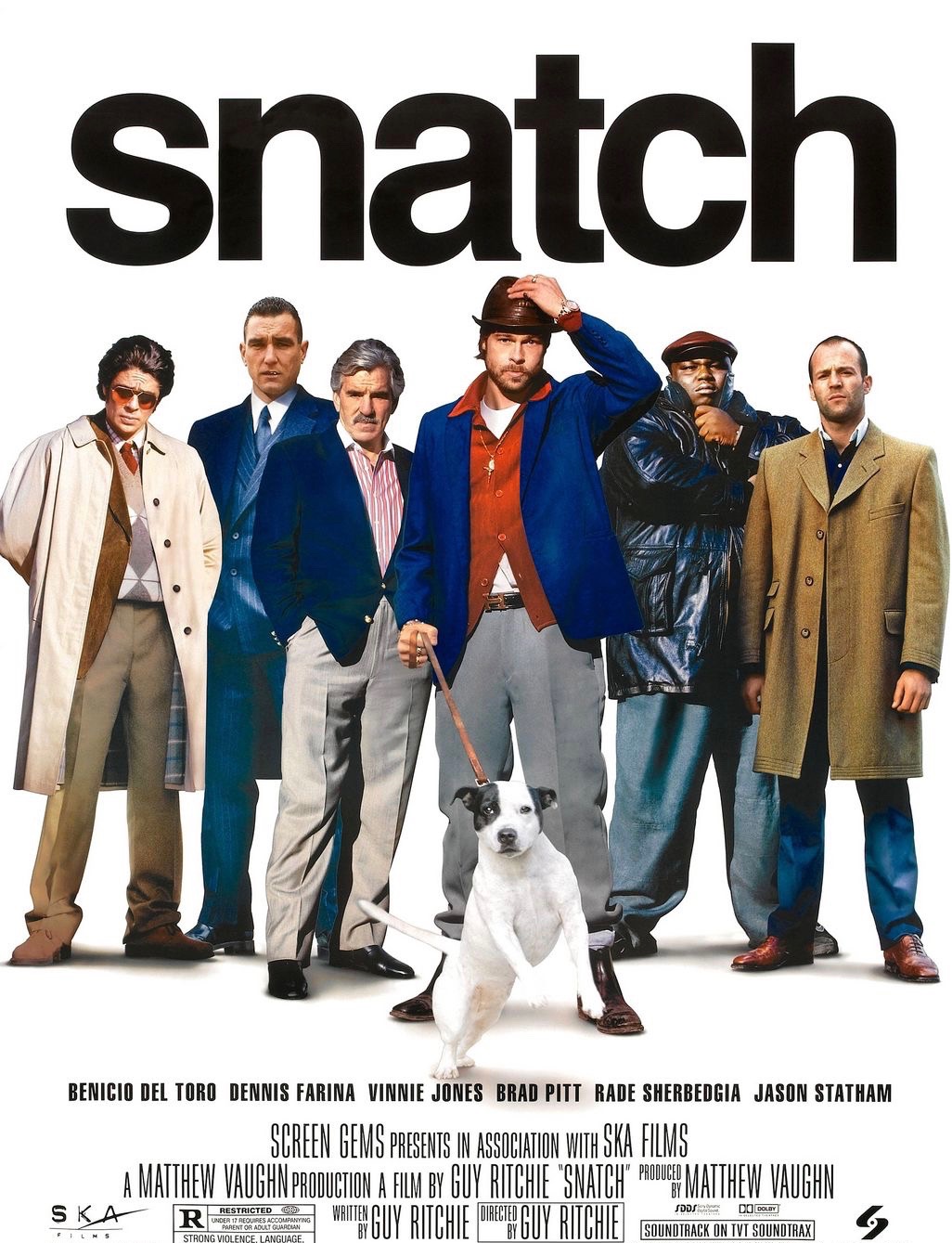 For more on London’s wonderful green spaces, have a look at my pieces on Greenwich Park, Hampstead Heath, Hyde Park and Regent’s Park.