May 2019. It was a grey afternoon in London and the lazy wanderings of the day had taken The Fairy and I to Regent’s Park, one of London’s six royal greens. Dating back to 1649, the park was first used by that old scoundrel Henry the 8th as a spacious hunting ground. It was called Marleybone Park back in those days and it served as Henry’s personal playground in between hanging peasants and beheading his wives.

May 2019. It was turned into a royal park in 1646 when the famous architect John Nash was asked to whip it into shape by order of then Prince Regent and future King George IV. Over the years a bunch of high-class organizations moved in, such as the Zoological Society and the Royal Botanic Society. Eventually, in 1835, King William IV declared that parts of the park could be opened to the public. But only on two days of the week, no need to go crazy!

May 2019. These days of course everyone’s welcome to Regent’s park, even strange travel bloggers and wide-eyed fairies. The first thing that struck me about the place is the huge variety of birdlife on offer. At first glance it might look like the usual sea of flying rats, or pigeons as people like to call them. But sit down for a bit and you’ll see all sorts, from ducks, swans, geese and canaries to all manner of little birds whose breeds I don’t know because that kind of stuff doesn’t pull my chain.

May 2019. The Fairy and I had some sandwiches we’d grabbed from a local M&S. So we settled in on one of the benches overlooking pretty Regent’s Canal and watched as slowly but surely we were surrounded by a group of positively Hitchcockian creatures. And the message was clear: “we hungry y’all”.

Let it be noted that Regent’s Park birds are not shy! Show them even a glint of goodwill and the pigeons will be on your shoulder and the geese will eat right out of your hand, or even your knee in my case.

The weather that day only seemed to be getting gloomier and gloomier, so not really the right time to take a paddle boat out on Regent Park’s pretty boating lake. Still, it’s well worth popping into The Boathouse Cafe for a drink and a bite, with nice views out over the lake. For more details, check out their website.

I was on a mission to show The Fairy as much stereotypically English stuff as I could during her stay in London. So I was really pleased when our ramblings took us to Regent’s Park Cricket Club. The club is for 8-17 year old and is run by volunteers, which is lovely. Hoping we wouldn’t get rained on, the two of us sat watching a game unfold and I failed miserably at adequately explaining the rules. More info can be found on the club here.

London Zoo, backing onto the northern edge of Regent’s Park.

It was late afternoon by the time we started looking for an exit to the nearest underground station. Walking along Regent’s Park’s northern edge and the light woodland opened up here and there to reveal little windows into the back of London Zoo. I have a vague memory of my mum and dad taking me here as a kid. As an adult I’m generally unimpressed with zoos, although this one does have a good reputation and has some historical significance. Dating back to 1828, it’s said to be the world’s oldest scientific zoo. Maybe one day I’ll give it a write up.

Regent’s Park is open daily all year round from 5am. Closing times vary depending on the season, for a more precise overview click here. 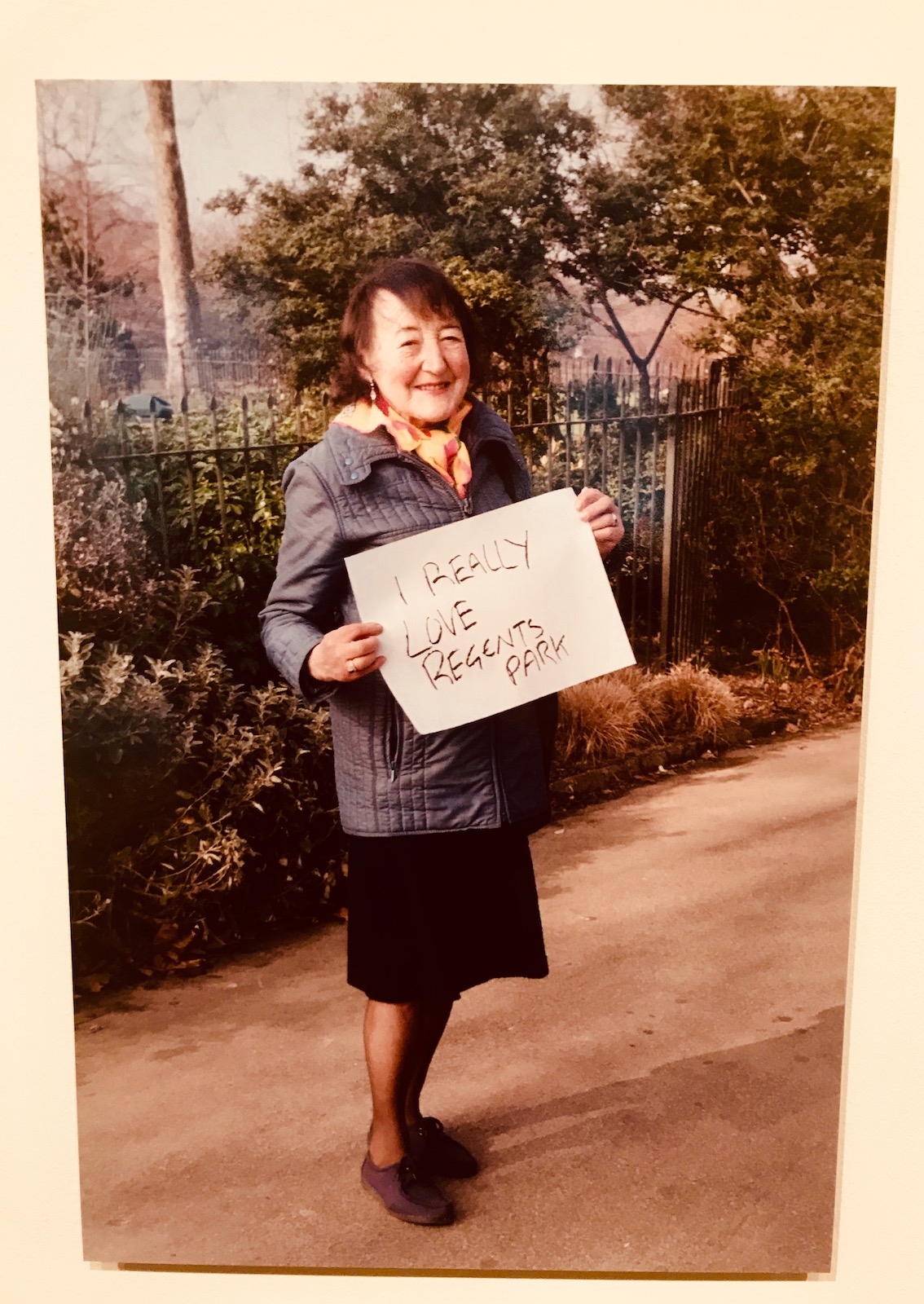 For more on London’s wonderful green spaces, have a look at my pieces on Greenwich Park,  Hampstead Heath, Hyde Park and Tooting Bec Common.