“Life goes on day after day, hearts torn in every way. So ferry cross the Mersey, ’cause this land’s the place I love and here I’ll stay”.

May 2019. And so goes the 1964 hit song Ferry Cross The Mersey by Gerry and the Pacemakers. I remember listening to this at least two to three times a week as a kid while I was running around the house playing with Lego and Micro Machines. It was on a 60s compilation CD my mum and dad had, so it became kind of ingrained in me. Now, over thirty years later, I was actually boarding a ferry to cross the River Mersey myself on my first day in the city of Liverpool! 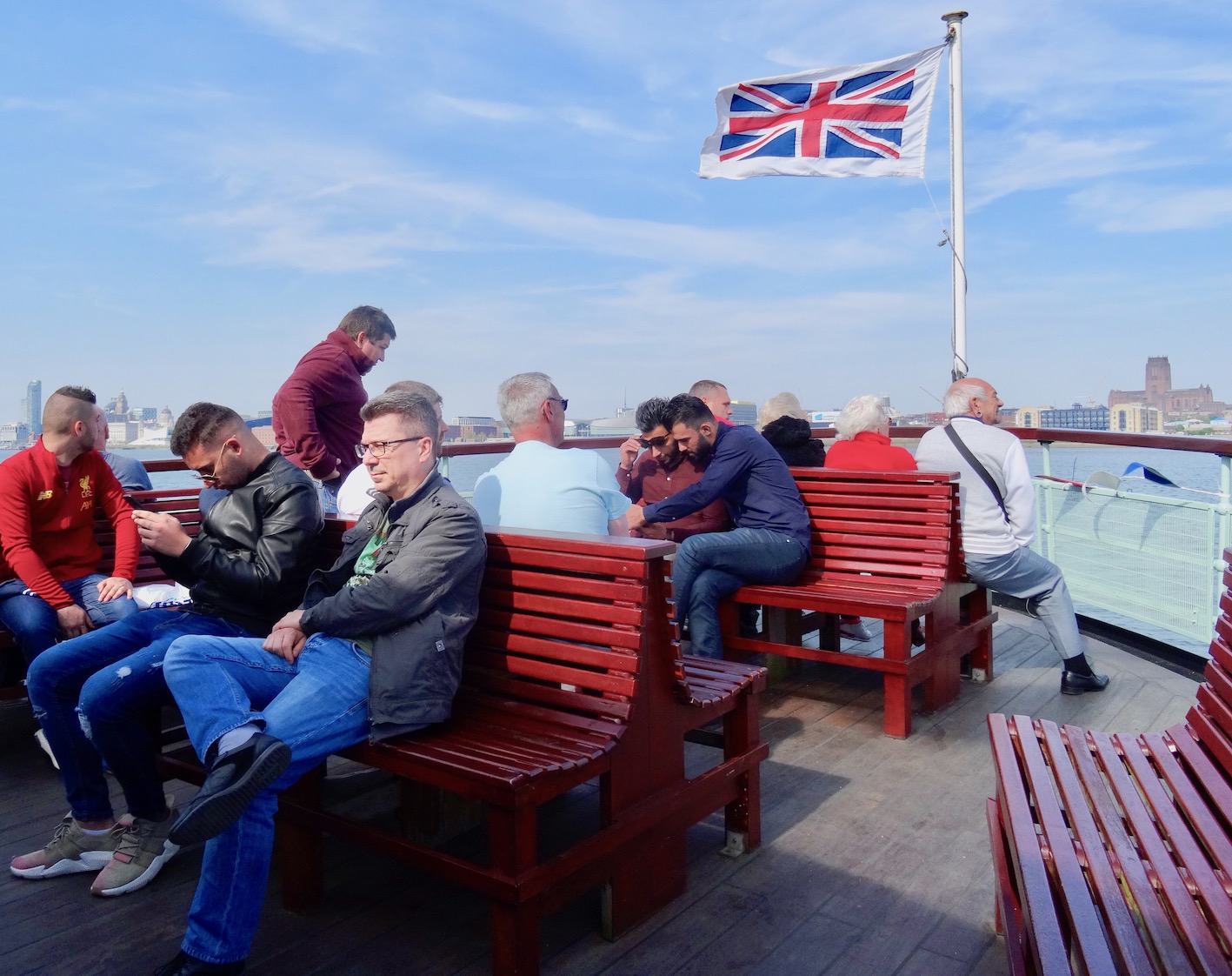 May 2019. I’d arrived in the city just a few hours earlier with my old mate Steppers. Having checked into our hotel, we took one look at the afternoon sunshine and figured we’d better hit The Mersey while the going was good, you can never take this kind of weather for granted in England. Cruises here are operated by Mersey Ferries and we opted for their 50-minute River Explorer Cruise that basically does a loop with three optional jump-on-jump-off points along the way.

May 2019. Ferry Cross The Mersey was of course playing as we filed onto the boat, which made me smile. After that a pre-recorded commentary kicks in with some historical info about The Mersey and the iconic buildings that make up Liverpool’s waterfront.

Taking a Mersey ferry cruise is a pretty touristy experience, but we still had a great time onboard. The air was fresh and warm, there were seagulls flapping past and a friendly local got chatting to Steppers and I about his memories of the ferry service starting up in the 1960s. Even the captain seemed to be in a good mood, shooting me a solemn salute from up in his control cabin.

One of the ferry’s stops that day was Spaceport, a space travel museum that invites its visitors to “Experience life beyond the stars!” It has an observatory, space rides, a planetarium and a private exhibition of Star Wars memorabilia. Tickets are priced at £10, or £15.50 if you tie it in with a return Ferry Cross The Mersey ticket. Steppers and I gave it a miss, we were more than comfortable on the boat and besides, our ferry tickets that day came with free entry into another museum… 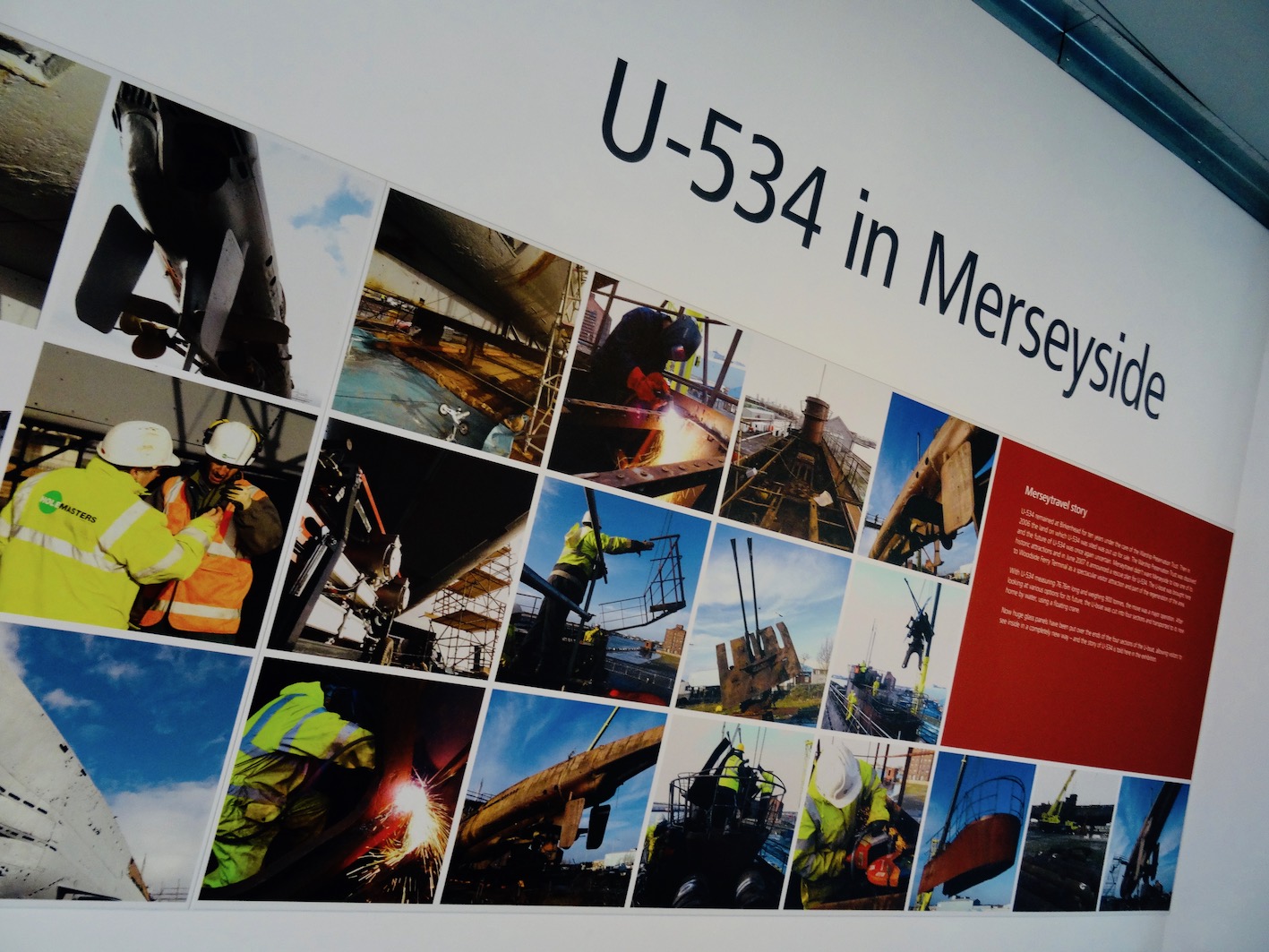 The U-Boat Story is a museum detailing the life and times of a World War II German submarine, U-534. Built by The Nazis during World War II, this mammoth vessel was sunk by a Royal Air Force bomber on the 5th of May 1942 near the Danish island of Anholt. 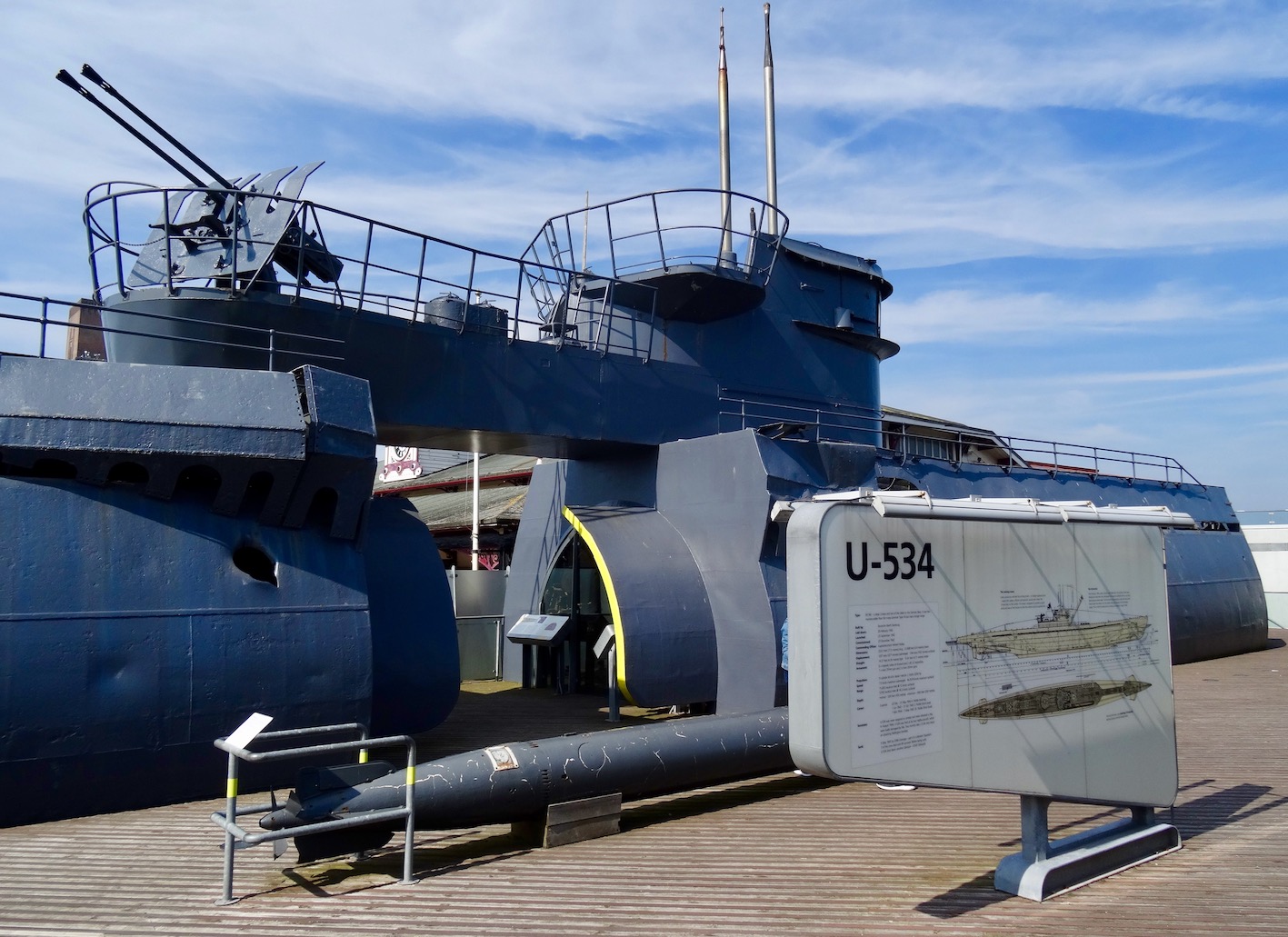 Once you’ve read about a typical day in the life onboard, watched the newsreels and listened to archive audio footage, its time to actually go and see U-534, one of only four preserved German World War II submarines left in the world!

So huge was U-534 that it had to be broken into four parts when it was transported to its current home in Liverpool. As you look around don’t miss a few of the holes from when it was fatally struck back in 1942. 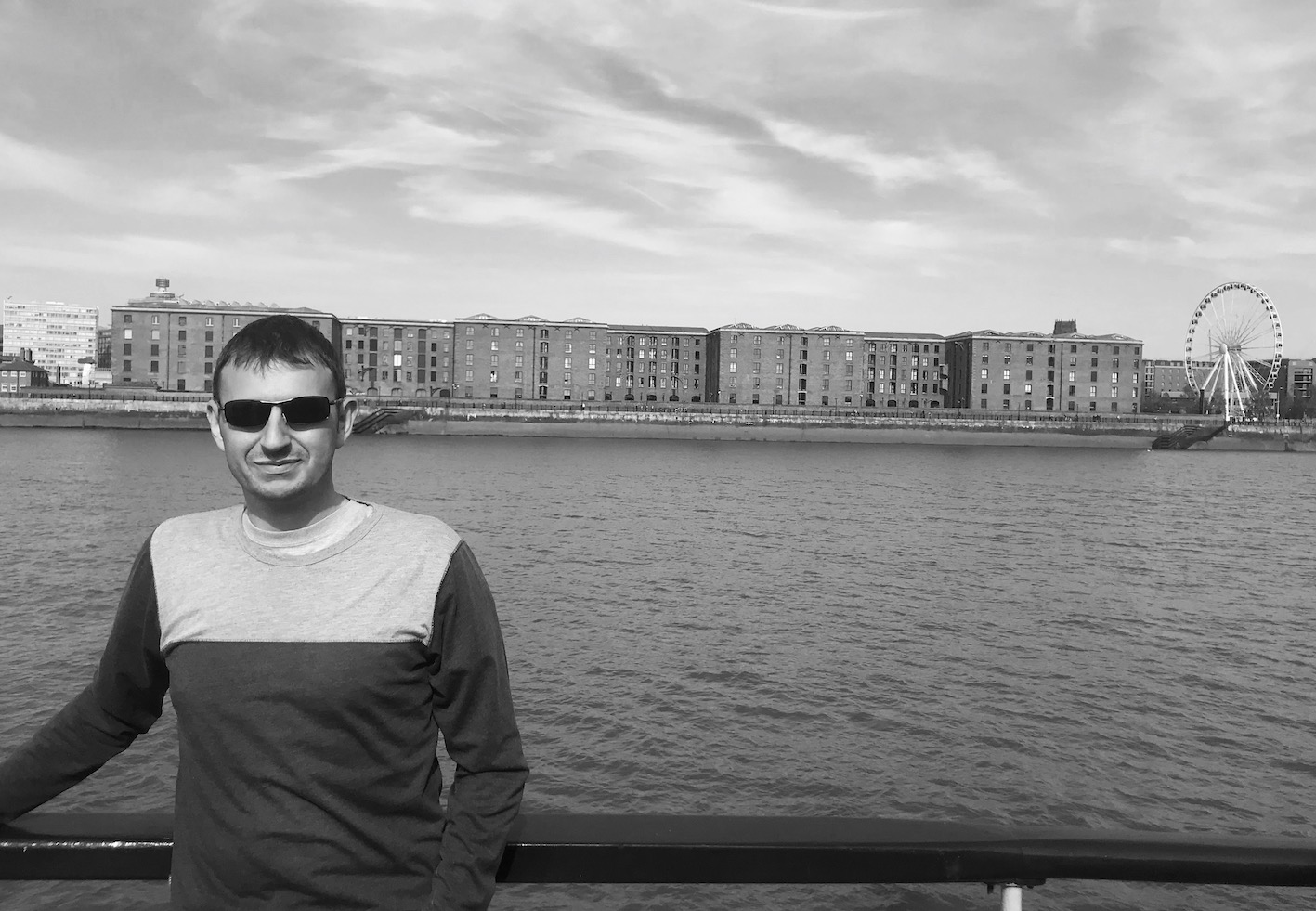 Having bid farewell to U-534 and our fierce debate on how to correctly pronounce Das Boot (I was correct), Steppers and I climbed back onboard the ferry for our return journey back to Pier Head. All in all I highly recommend the Ferry Cross The Mersey experience! Our tickets that day were £11pp and we simply bought them on arrival. It’s not a bad deal when you realise entrance to the U-Boat Story is normally £8. To plan your River Mersey journey and look at the different pricing options, check out the Mersey Ferries website here.