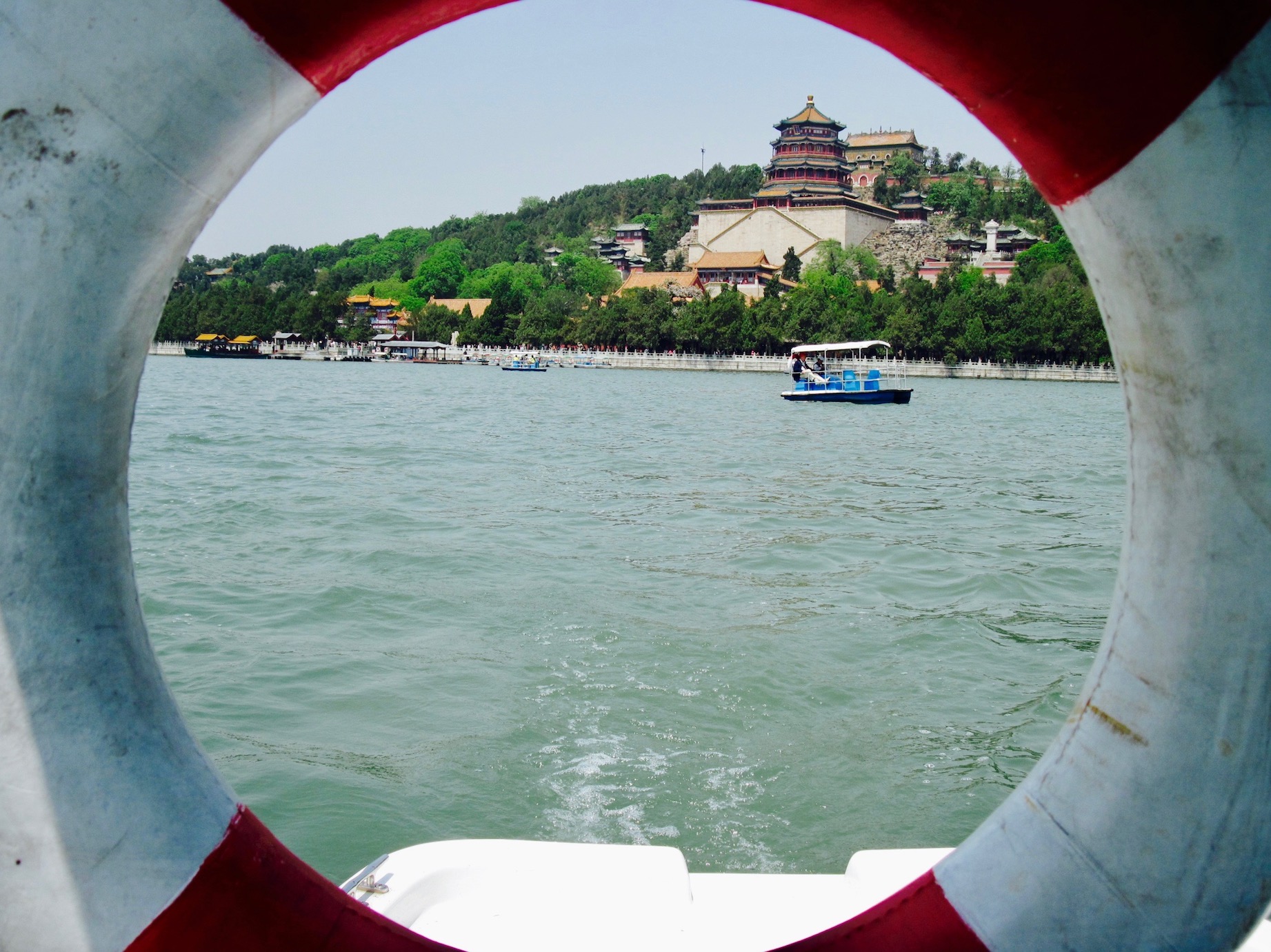 May 2010 & January 2015. I’ve always considered The Summer Palace to be Beijing’s crowning achievement! For me you can keep the organised chaos of The Forbidden City and the understated expanse of Tiananmen Square.

While these places are definitely worth seeing, China’s largest royal park certainly has way more charm. Indeed a trip here offers breathtaking temples, gardens, pavilions, bridges, a huge lake and dazzling hilltop views. I took this cover shot on Kunming Lake, where a boat ride provides great views across Longevity Hill and its Hall of Benevolence and Longevity. 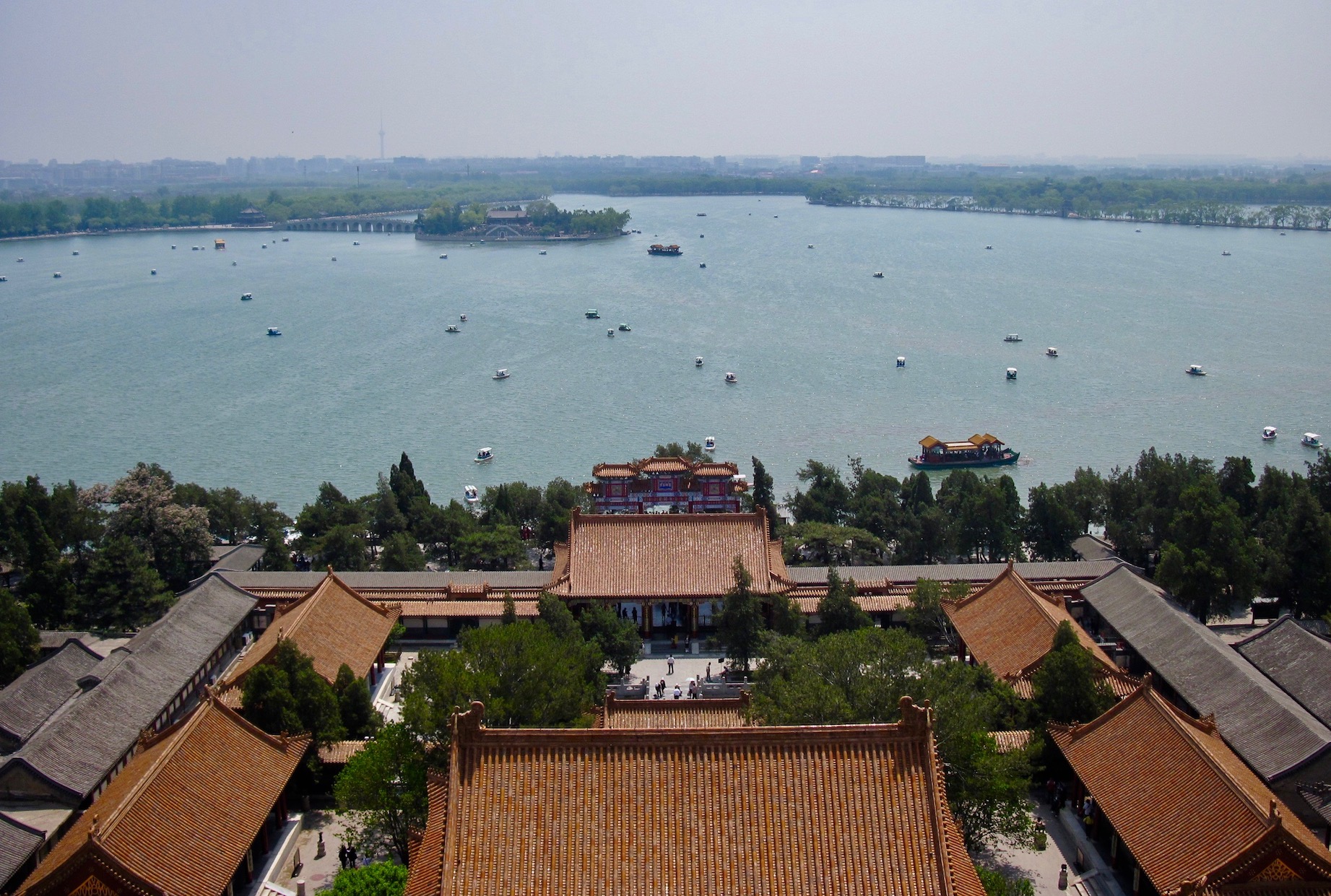 The Summer Palace was built as a luxurious vacation home for China’s emperors, who were always keen to escape the suffocating claustrophobia of The Forbidden City in the summer. It began life simply as a royal garden, but it was Emperor Qianlong who transformed it into a much grander complex in the 18th century. 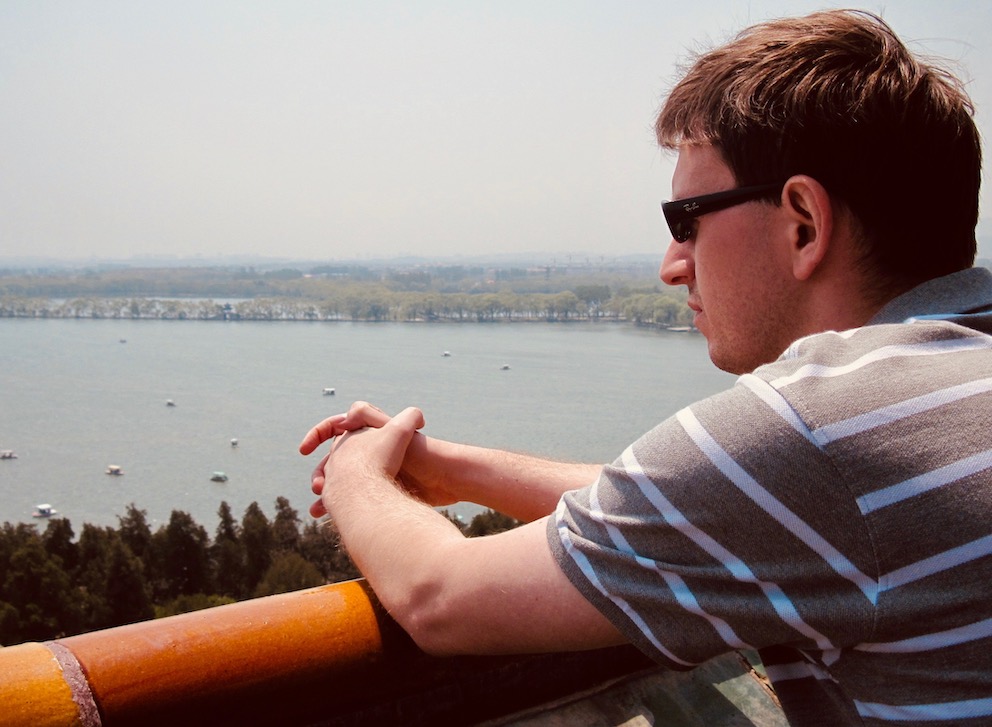 Get ready for a short but rousing climb up Longevity Hill. It’ll take you a brisk twenty minutes to get to the top, but it’s well worth it with these amazing views out over Kunming Lake. There are several nature trails in and around the lake. If you want to get all hardcore and do a full loop, you’re looking at a seven and a half kilometre walk. 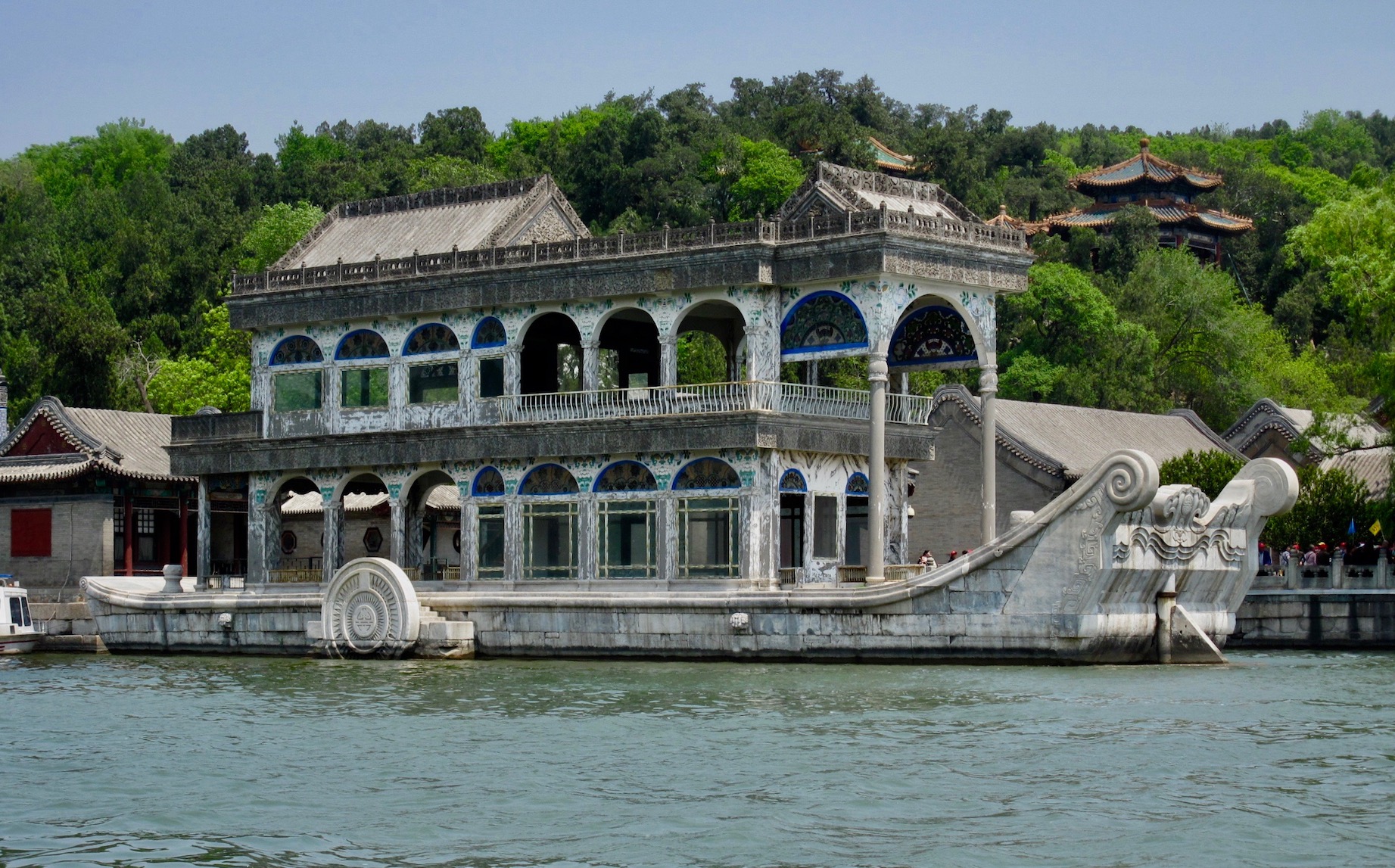 Down by the water’s edge at Kunming Lake, keep an eye open for the marble Boat of Purity and Ease. This lakeside pavilion dates back to 1755. However, the boat isn’t actually marble, but rather a structure of painted wood. Each deck features a giant mirror for impressive reflections of the lake. Emperor Qianlong used to organise lavish dinners in the boat. You know, because he could. 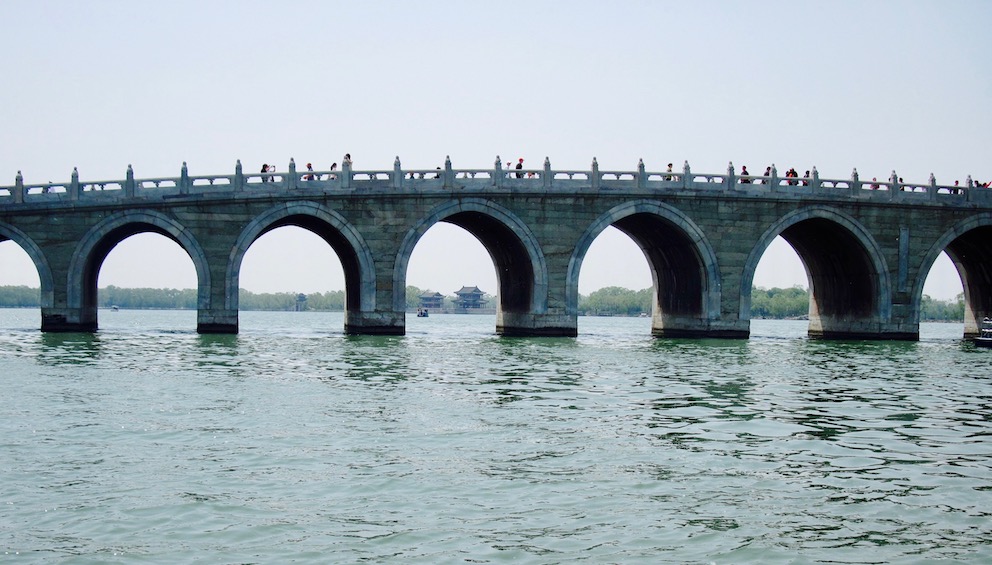 Another essential Summer Palace spot is the hugely impressive Seventeen Arch Bridge, a further addition by Emperor Qianlong. The bridge is one hundred and fifty meters long and provides sole access to the tiny Nanhu Island. 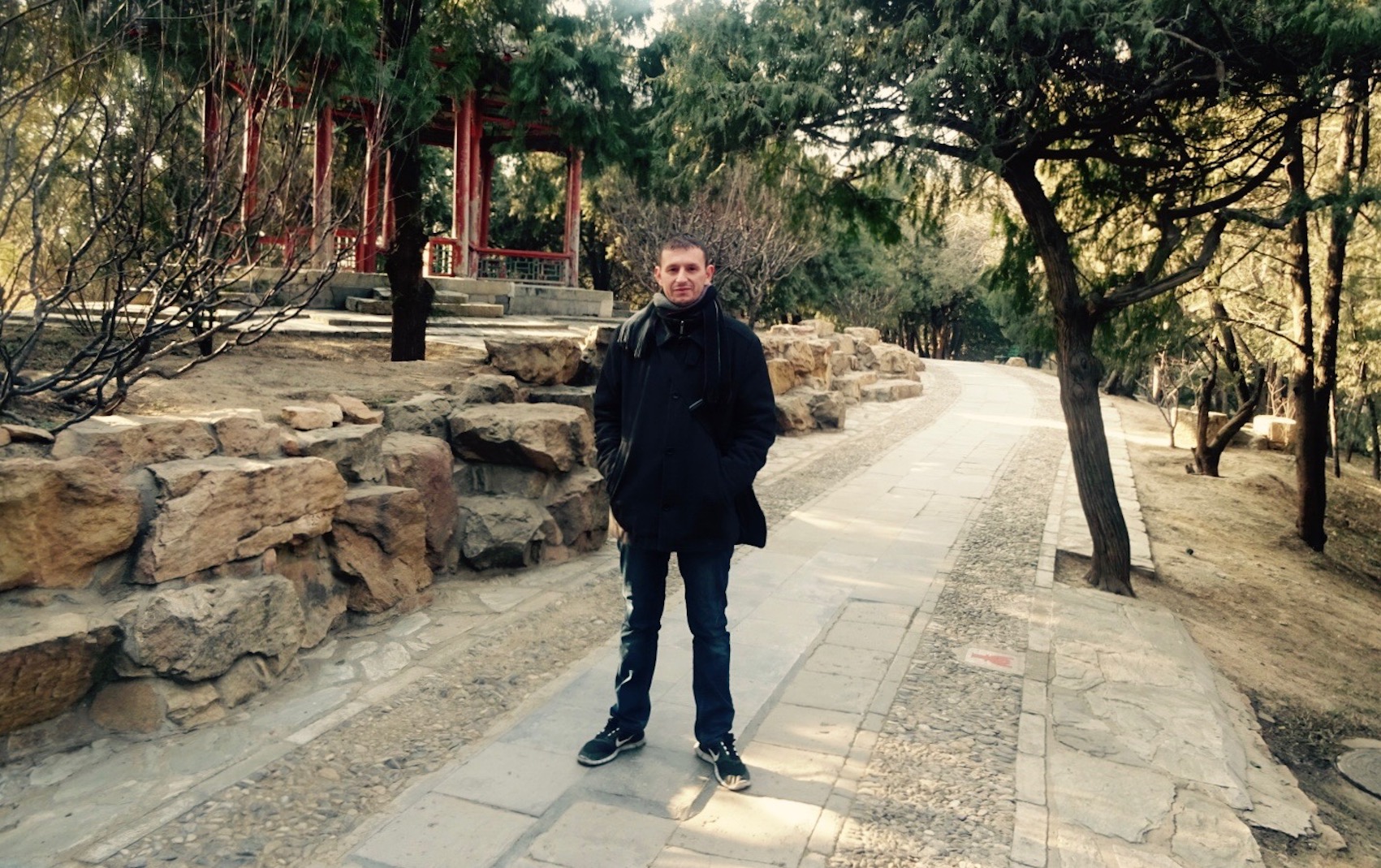 When an old friend came to visit me some years later during my second Beijing stint, I decided to elevate The Summer Palace to the top of our to-do list. Basically, I was curious as to how it looked in the winter. It was a biting cold January afternoon, hence the entire complex was largely deserted. It had been raining, a sure bet to keep Chinese visitors away. 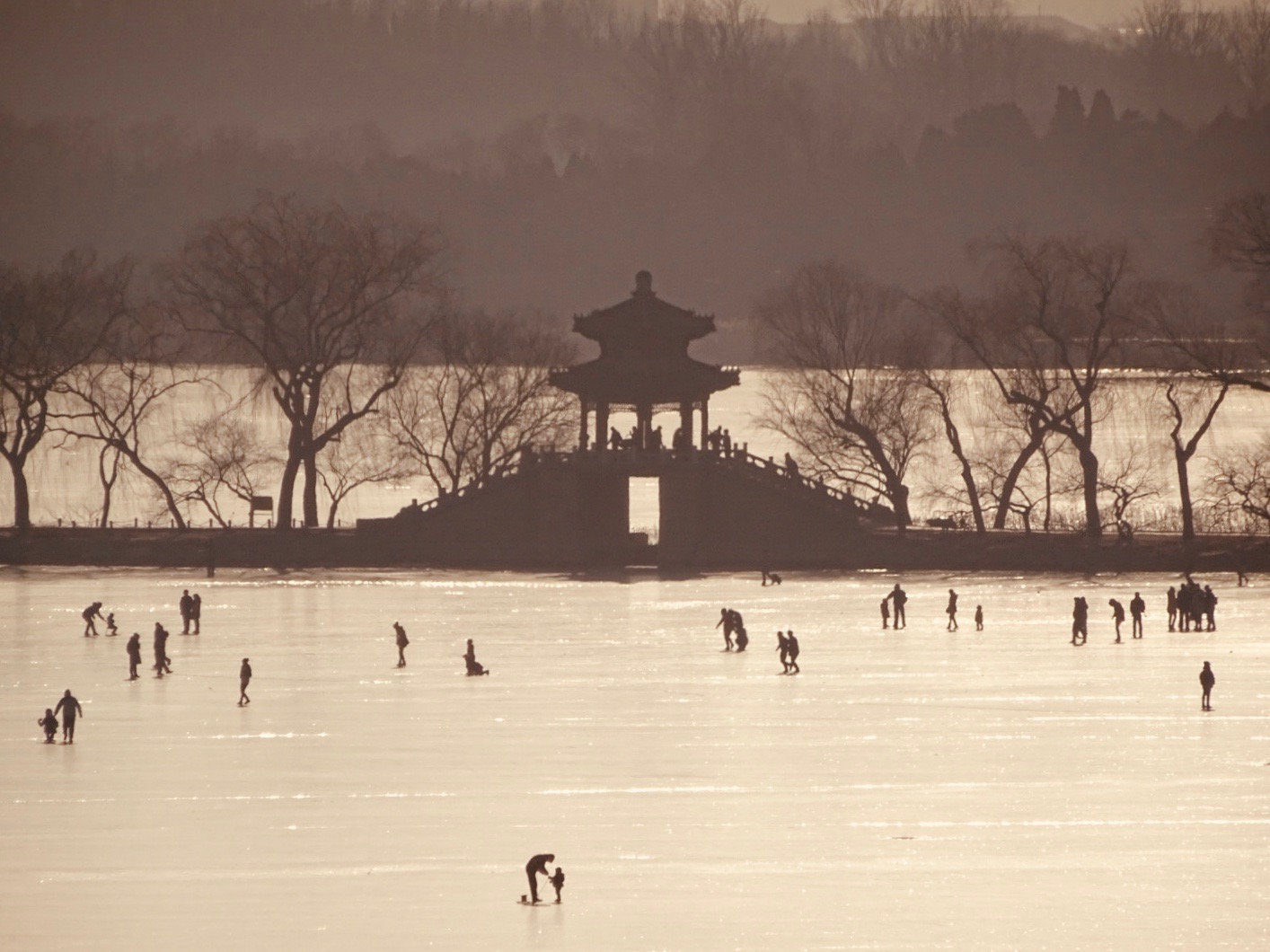 This last photo is my favourite Summer Palace shot. There were fathers and sons skidding across frozen Kunming Lake on their sledges. Groups of elderly women sat watching the fun unfold while sipping from flasks of hot tea. And then there was my friend and I gazing out over the lake from our private balcony back up on Longevity Hill. Just a couple of foreigners trying to make sense of our places in this fascinating, often bewildering country.

Or maybe dive into my short story series Challenged In China!