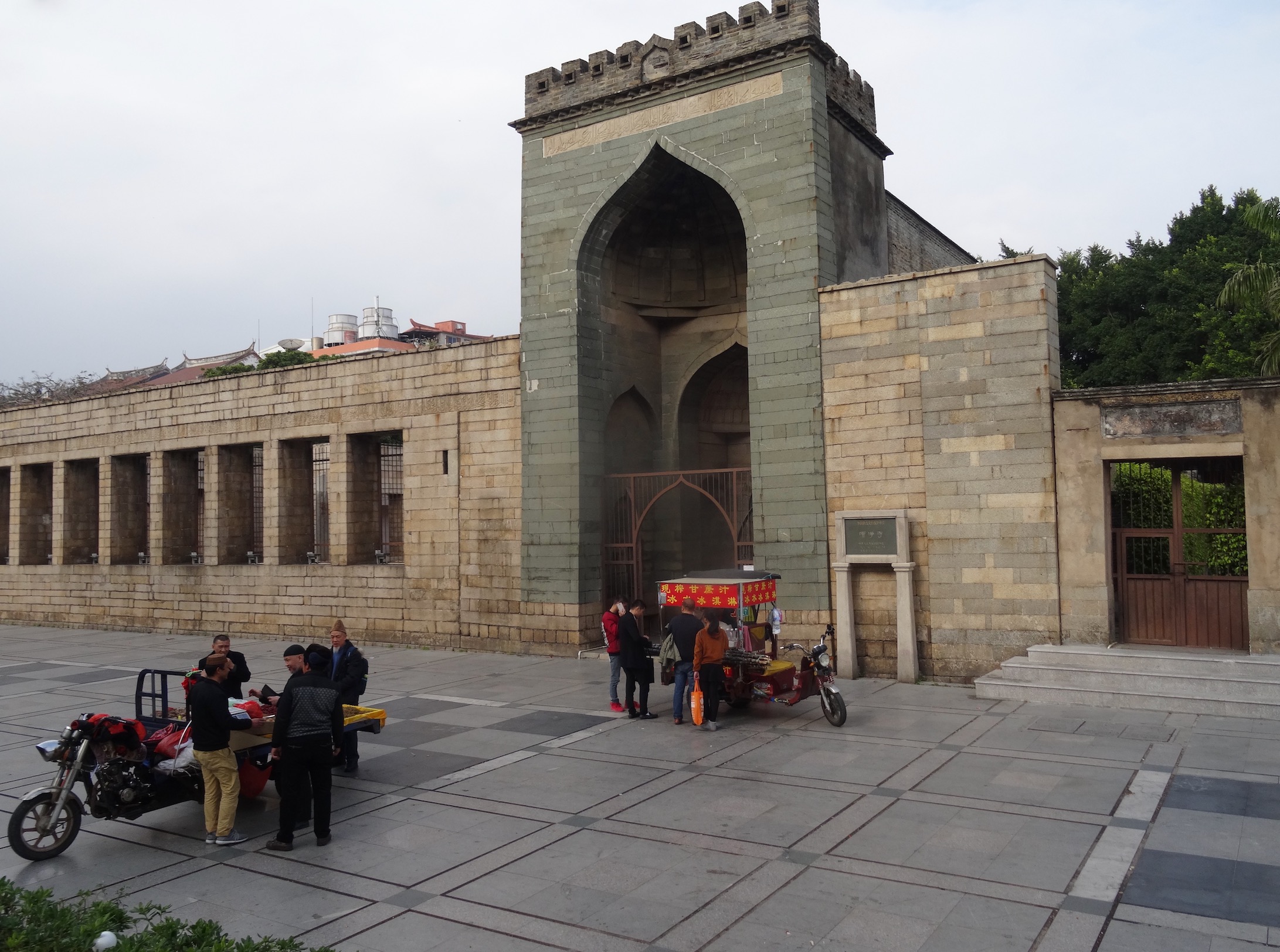 February 2018. Qingjing Mosque is China’s second oldest mosque and a major pilgrimage point for the country’s Muslim community. Dating back to 1009, all you can see today is a garden complex of ruins located on Tumen Street just a five-minute walk from Guandi Temple. 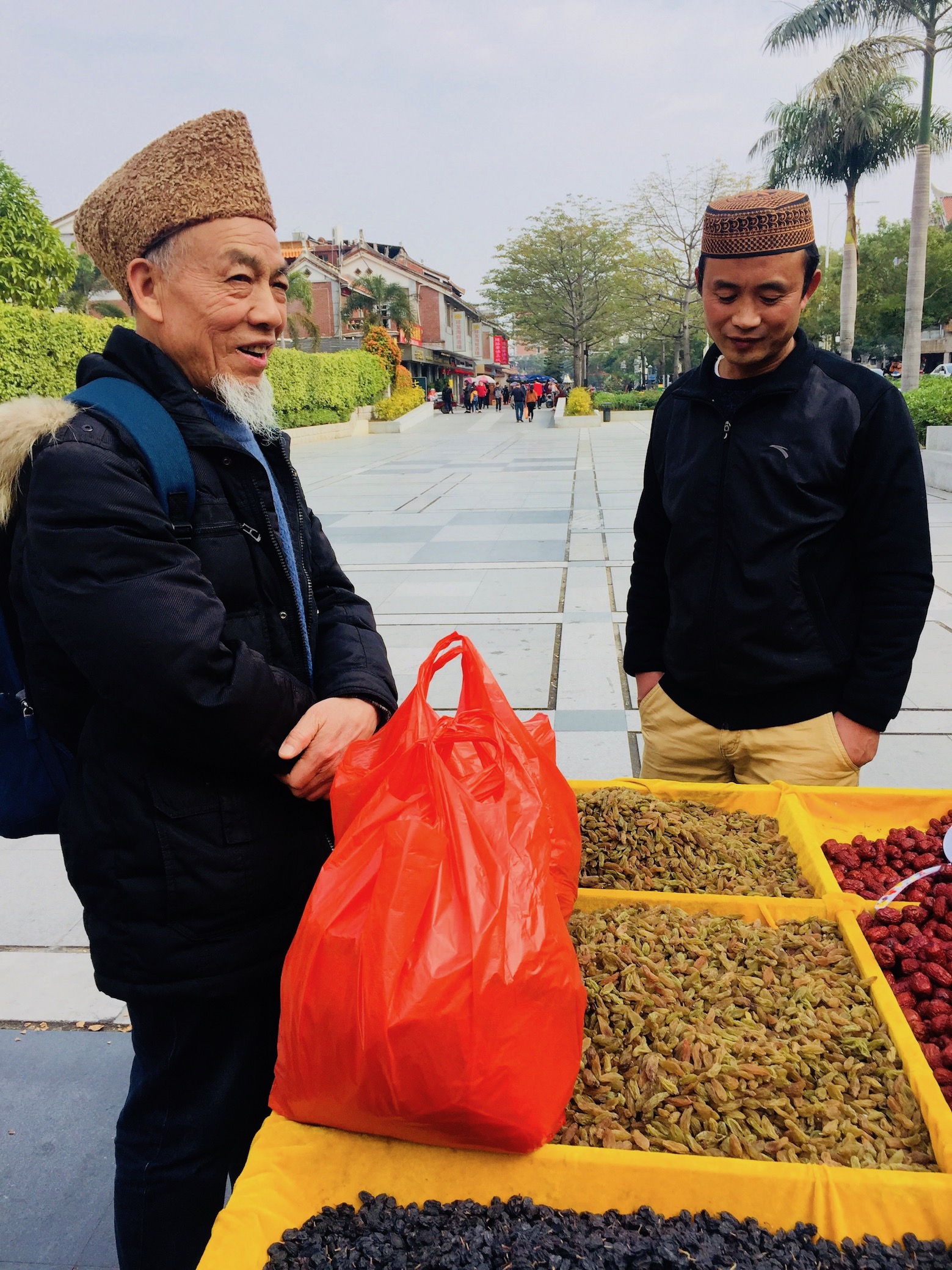 On the day of our visit we came across a lone fruit and nut vendor selling his colourful goods right outside the stone entrance gate. It was here that we got chatting to Ibrahim Ma, the chairman of The Chinese Muslim Council of North America. “Welcome to Qingjing Mosque!” he exclaimed, before proceeding to boast about how well connected he was. He even whipped out his phone to talk us through a folder of his favourite photos. “Here’s me with British MP. This is me with Toronto mayor. Here’s me with….” 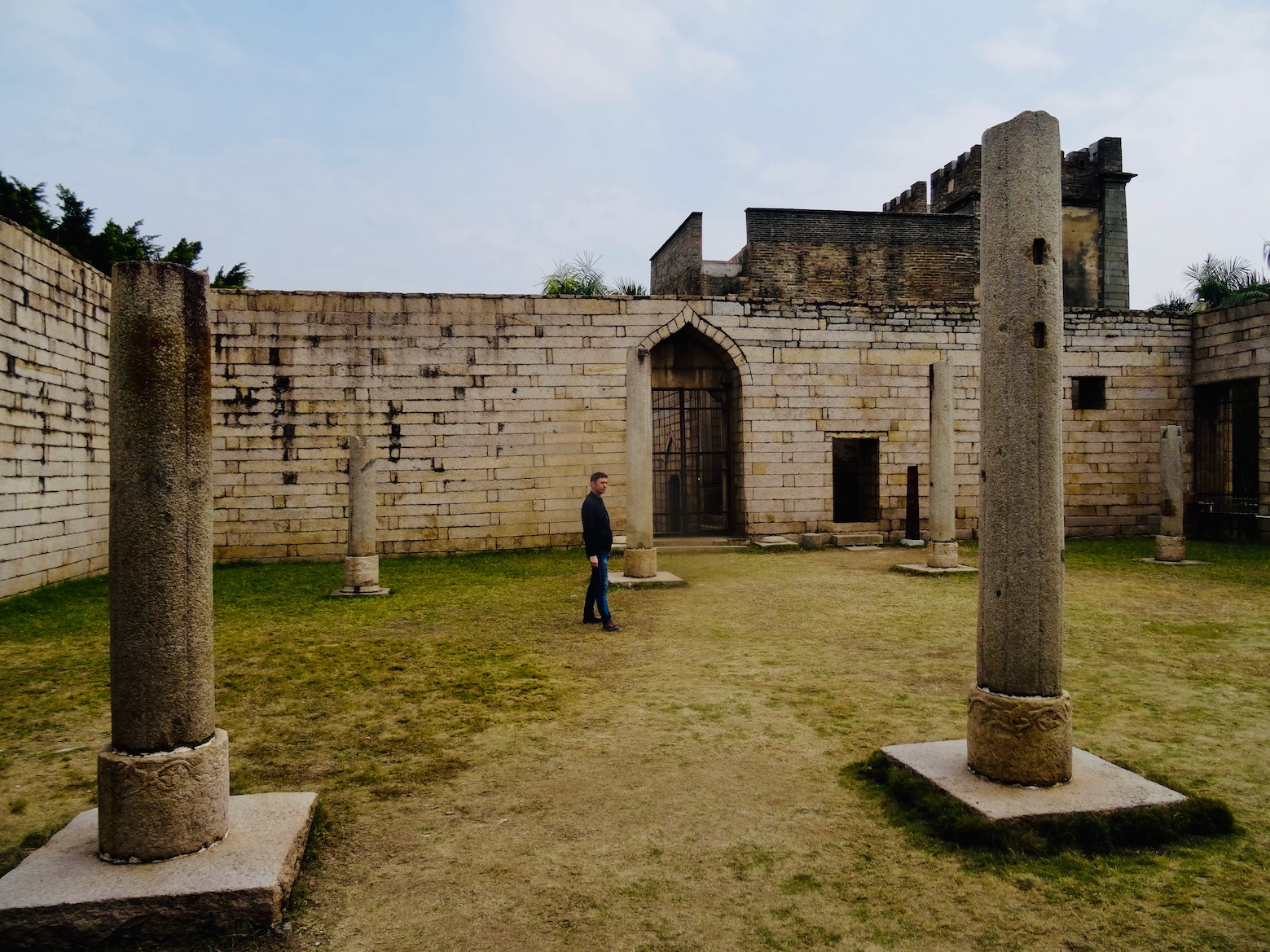 The mosque contains a number of pretty, tree-lined courtyards, an informative exhibition centre and a one thousand year old stone incense burner. The former prayer hall (Fengtian Altar) is nothing more than an open-air patch of grass with a few remaining stone columns. 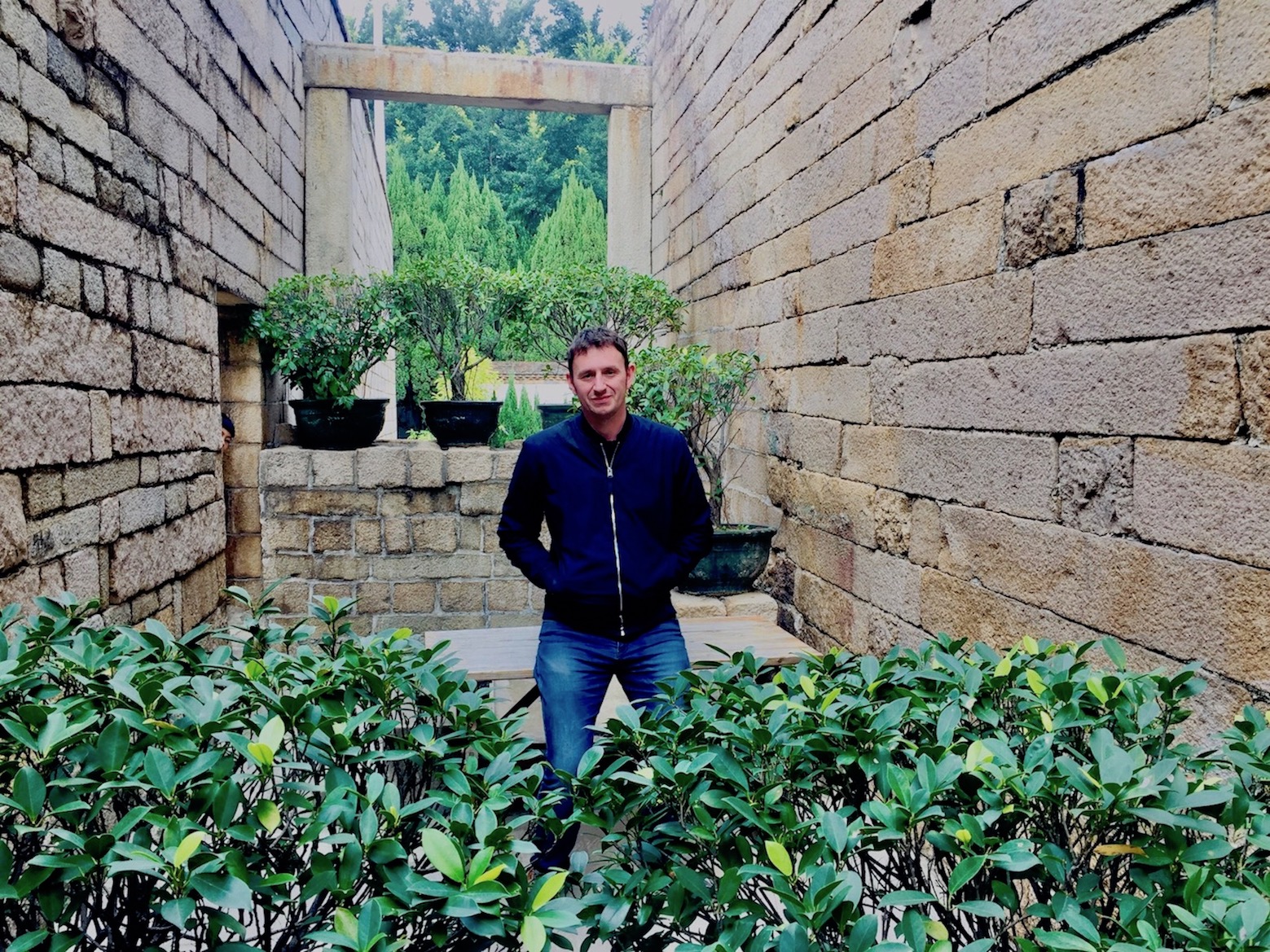 This cosy little nook is the remains of a former gate tower. You can find it tucked away at the side of the old prayer hall. Just duck under the stone archway and get your photo amid all the plants and shrubs. Spot the photo bomber! 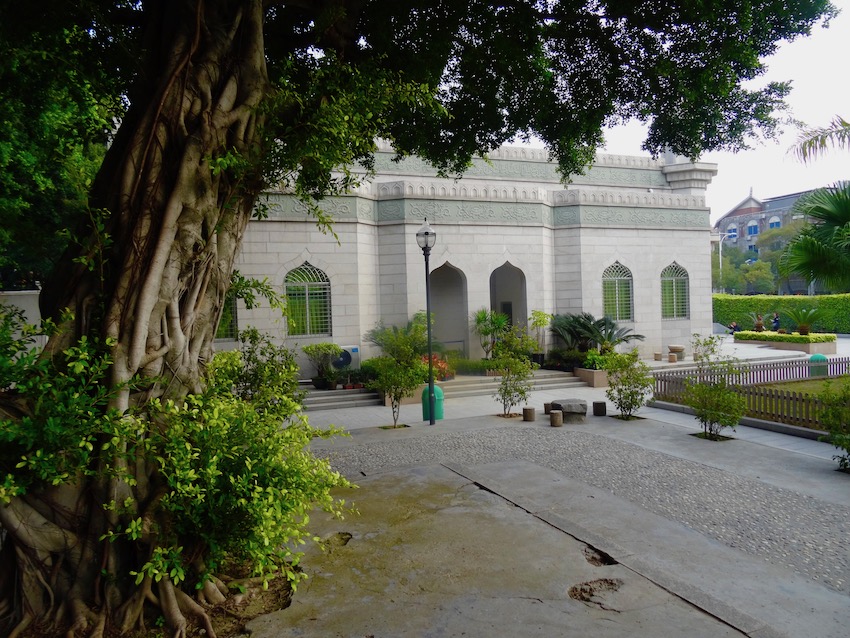 A modern, functioning mosque sits right at the back of the complex behind an enormous tree. It serves the local Muslim community and was actually a donation from the Saudi Arabian government! 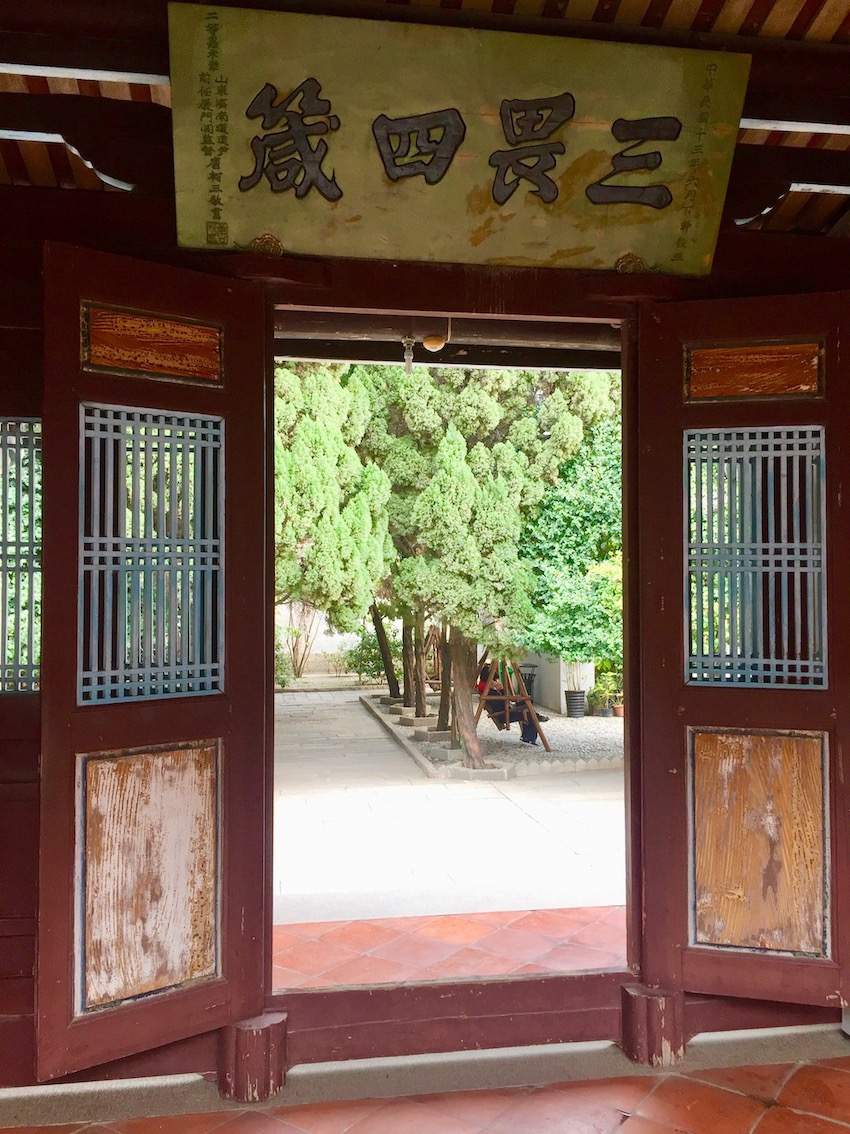 The mosque open daily from 08:30-17:30. We’d been led to believe that there was a 3RMB entrance fee, however access was free on the day of our visit.