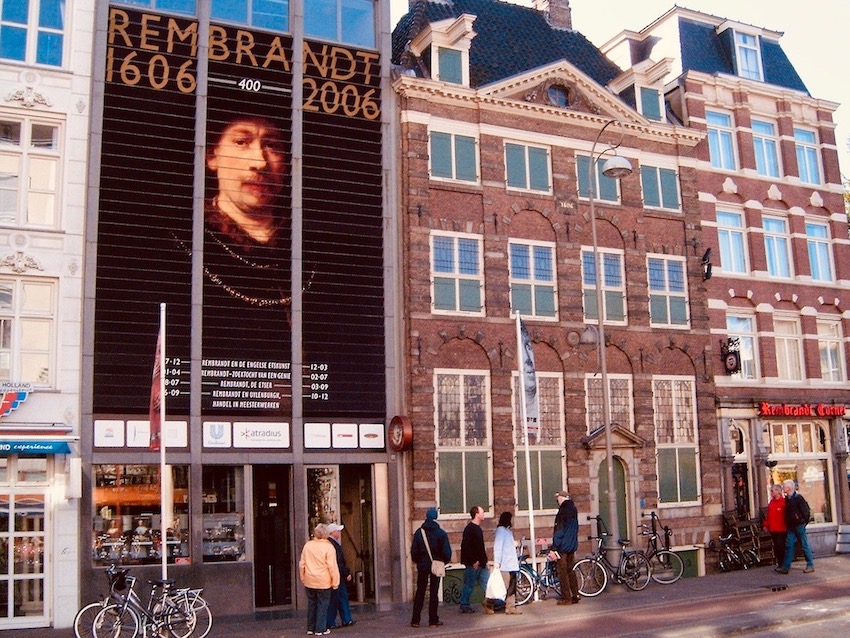 September 2010. The Netherlands has an incredibly rich art history for such a small country. Moreover, a bunch of the world’s most famous painters were Dutch, including the likes of Vincent Van Gogh, Johannes Vermeer and Frans Hals. However, bragging rights for the country’s most celebrated and influential artist arguably goes to a man known as Rembrandt. As a master painter, talented draughtsman and groundbreaking printmaker, Rembrandt Harmenszoon van Rijn achieved a lot in his sixty three years. Today, visitors get a fascinating insight into the man’s work at Rembrandt House Museum. Even better, the exhibit has been created inside the very Amsterdam house Rembrandt lived in between 1639 to 1658.

When Rembrandt bought this house in 1639, he was not a wealthy man. As a result, he actually had to borrow large sums of money to make the purchase. 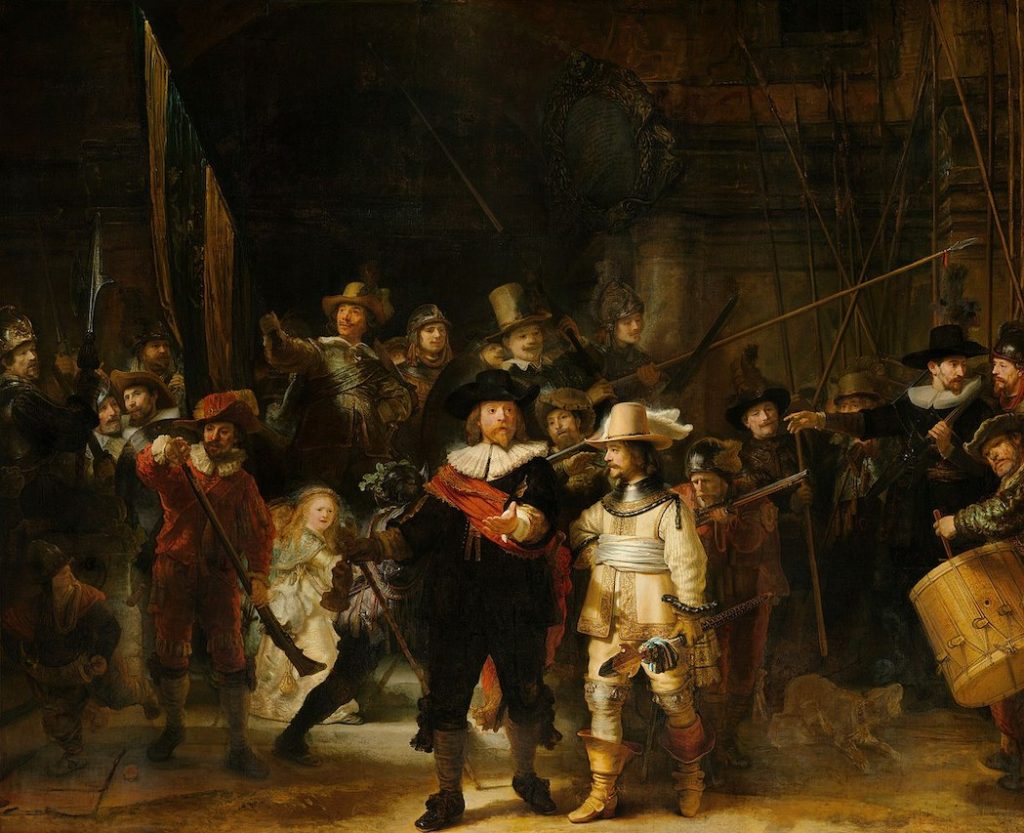 The Night Watch by Rembrandt.

Luckily he soon received a commission to create a colossal painting of Captain Frans Banninck Cocq and his famous shooting company. Rembrandt eventually named the piece The Night Watch, which became one of his most celebrated works. 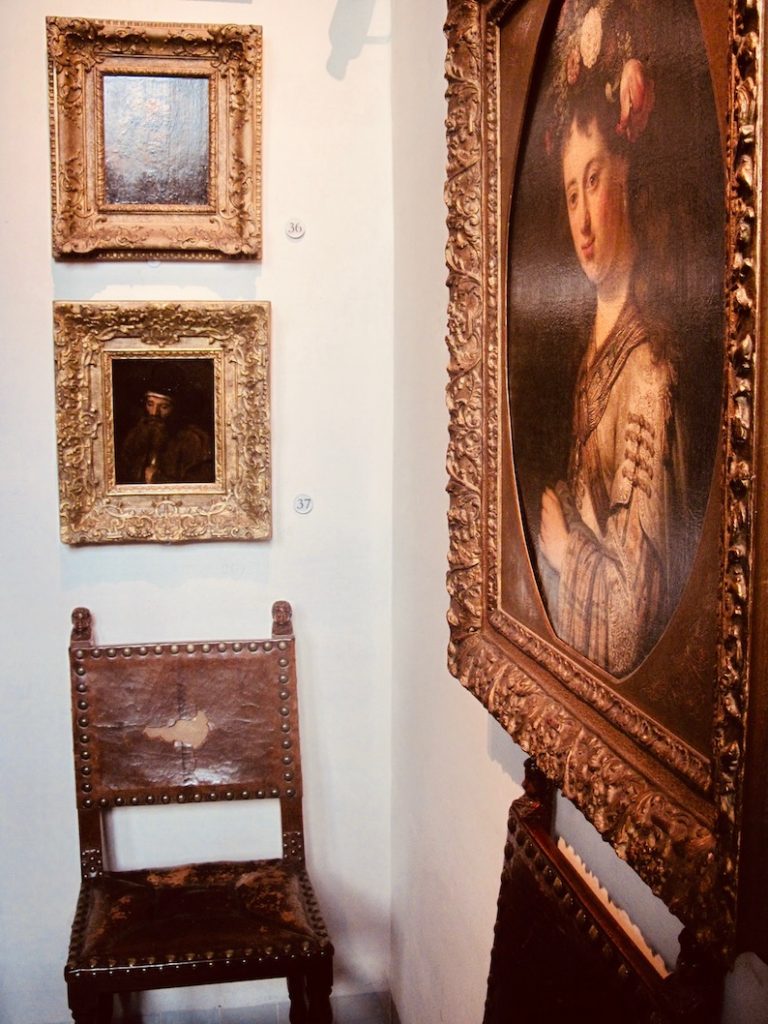 Subsequently, Rembrandt began pouring money into his house, decorating it with classical seventeenth century furniture and ornaments. One of his more lavish buys was an antique set of Japanese body armour! Furthermore, he developed quite an appetite for collection paintings from his peers and filling his house with them. Apparently, his spending far outweighed his earnings. Moreover, Rembrandt did not apply the same level of enthusiasm towards his mortgage payments! 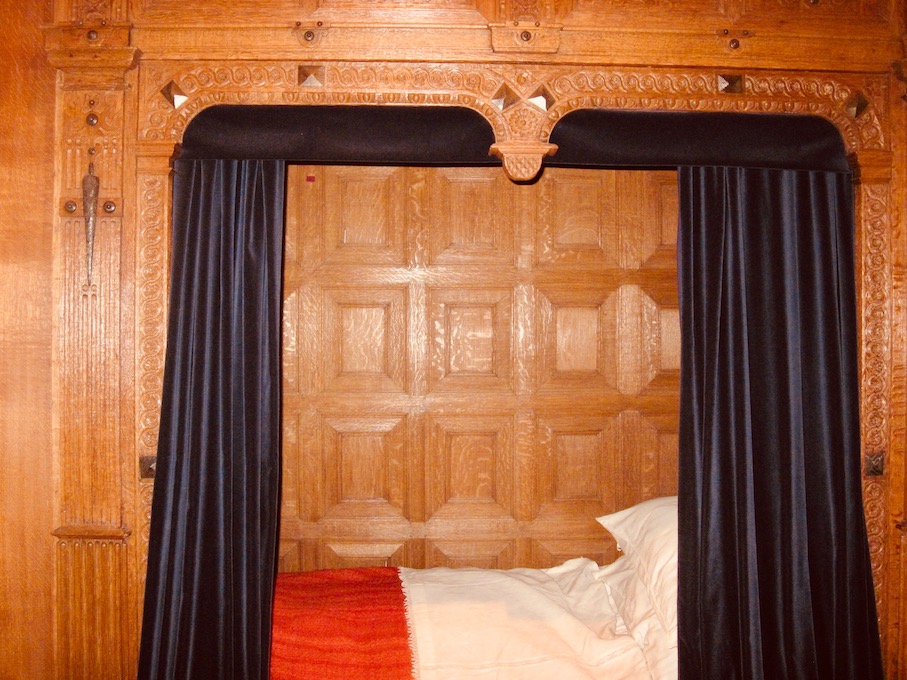 You can see all of Rembrandt’s art and trinkets as you wander the museum. This is one of several beds throughout the property where he could grab some sleep after a night’s work without disturbing his wife and children. 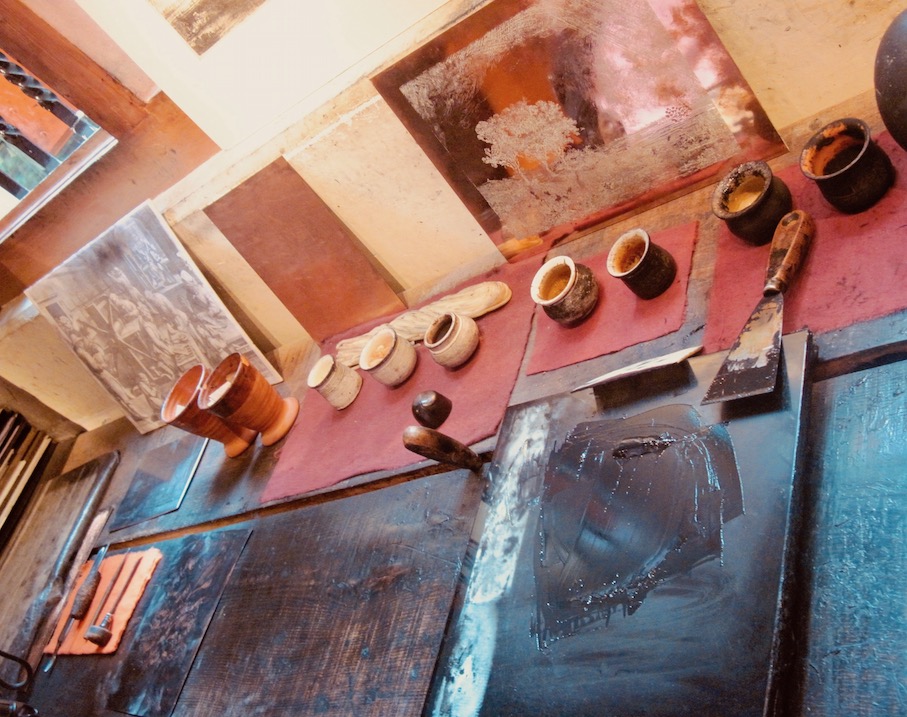 Rembrandt also built a sizeable workshop within his Amsterdam home. There’s usually a member of staff on hand to talk you through Rembrandt’s daily routine here and from time to time they even hold their own workshops on the great man’s painting techniques. 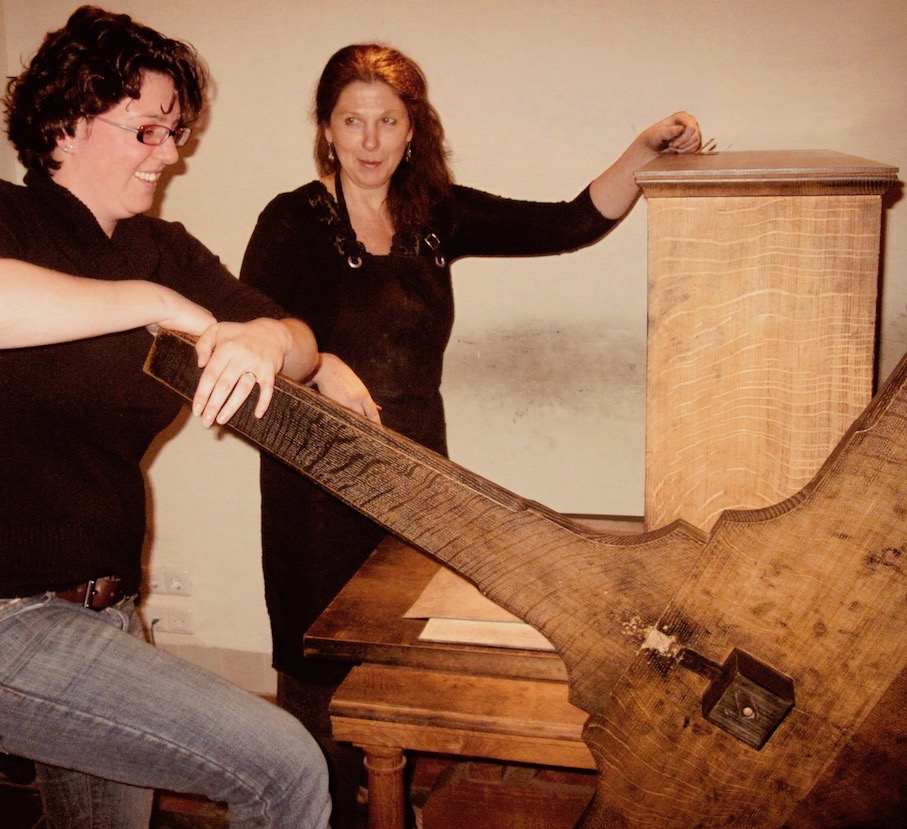 You can also get a demonstration on how an old seventeenth century etching press works, along with the chance to give it a whirl yourself. The museum displays around 260 of Rembrandt’s original etchings. 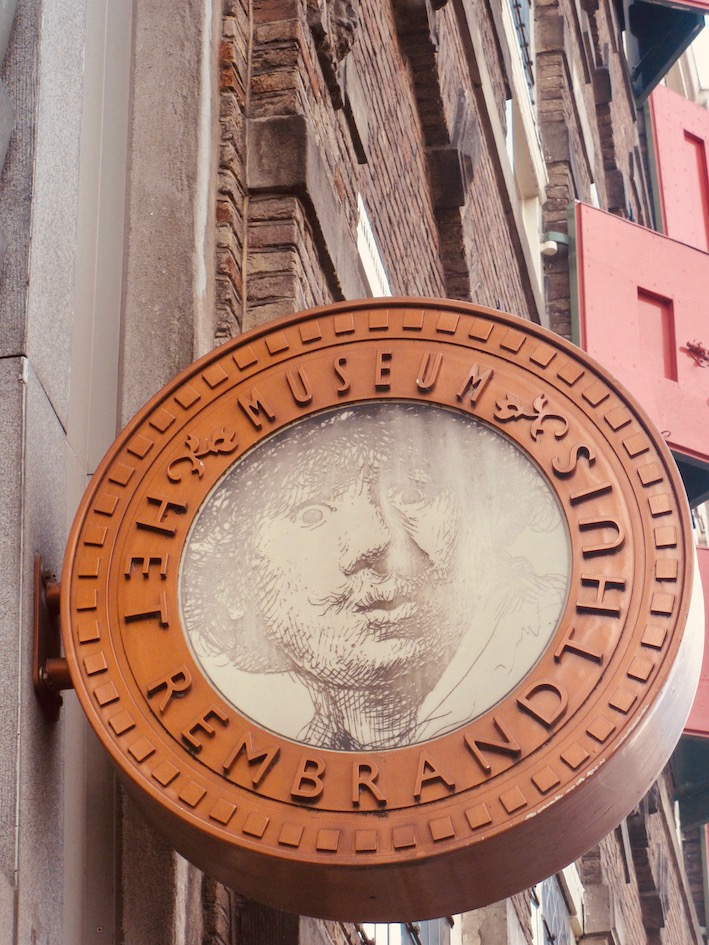 Rembrandt’s reckless spending and failure to pay his mortgage came to a head in 1658 when he was finally declared bankrupt. Consequently, he lost the house and relocated to a smaller property where he remained until his death in 1669. A visit to his original Amsterdam home is well worth a visit, though entrance is admittedly a little steep at €14. It’s open daily between 10:00-18:00. For more info, check out the official website.