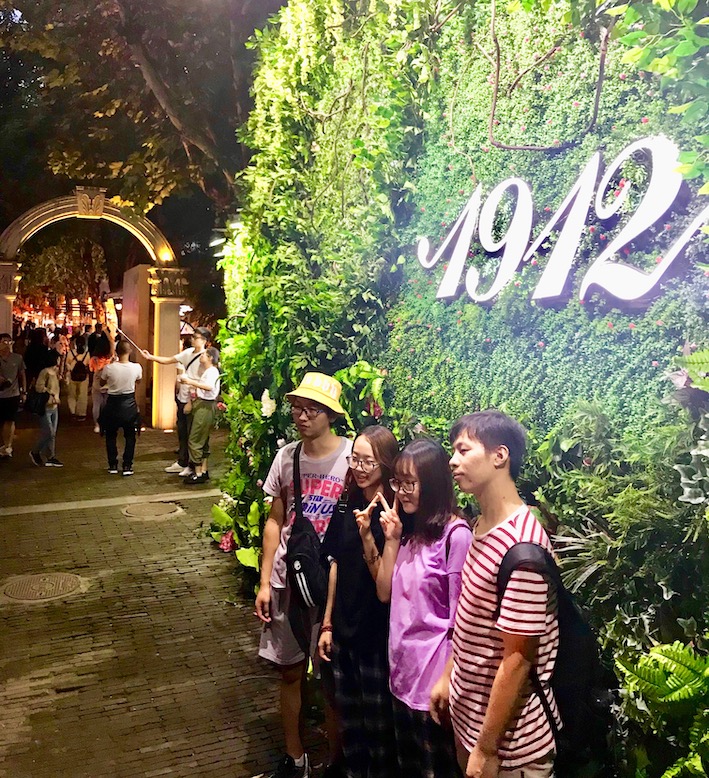 October 2018. I remember thinking how incredibly convenient it was that they’d built a massive bar district right next to The Presidential Palace. It’s literally as if some wise soul had foreseen how desperately I’d need a beer after two hours tackling the Golden Week masses. Having finally exited the palace, one of Nanjing’s premier sights, it was just a five-minute walk to the entrance of 1912 Bar District. This is Nanjing’s main concentration of cafes, restaurants, pubs and clubs. 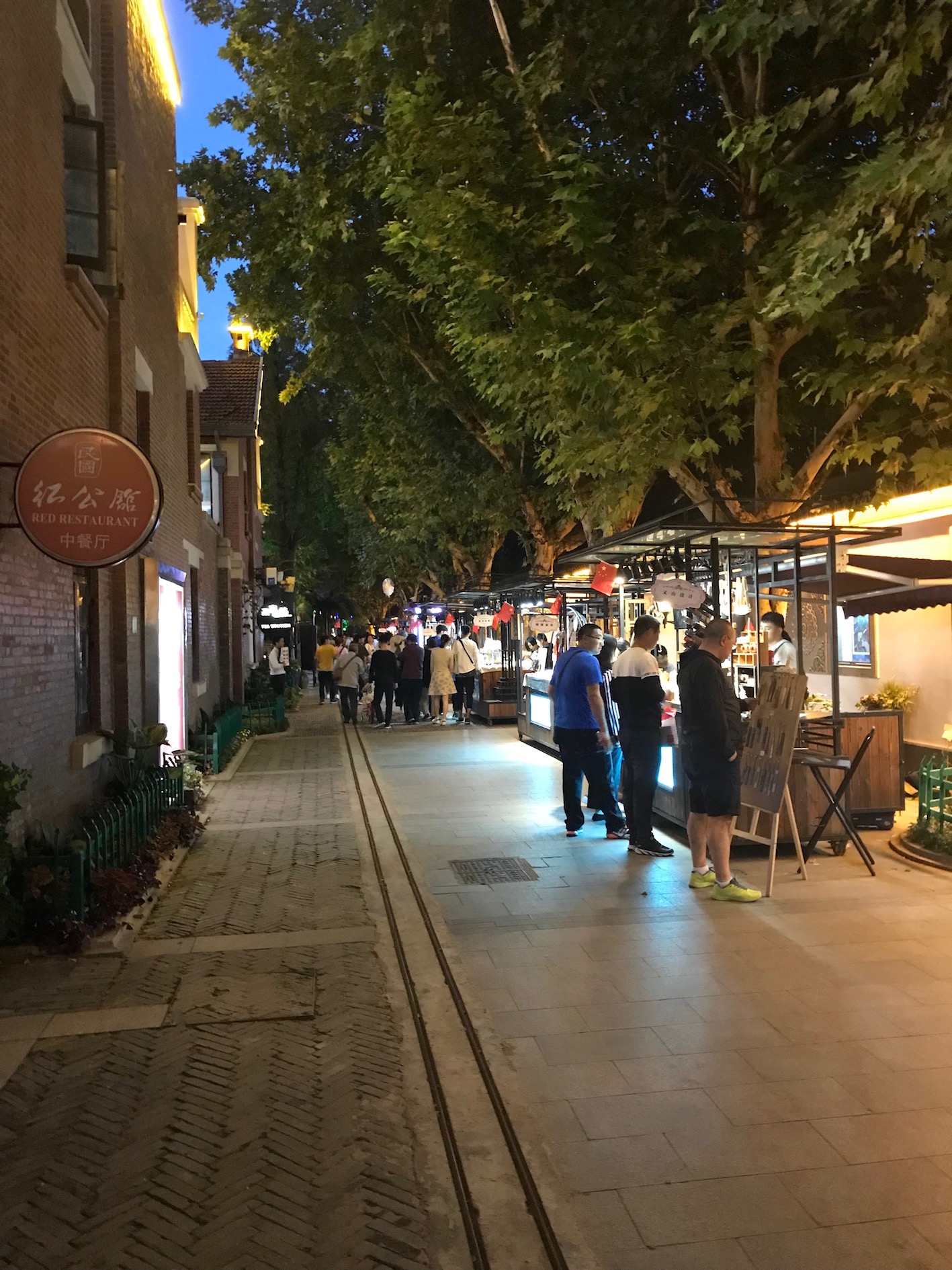 1912 Bar District takes its name from the palace next door, as that was the year China’s first president Dr. Sun Yat-sen moved in to set up his offices. I’d come here primarily to seek out Master Gao, a famed craft beer brewery and watering hole with western pub food. 1912 also has a popular craft market with inventive souvenirs, local art and a few home-décor shops. Furthermore, this is the place to come for chic beauty salons and pricy spa & massage parlours. 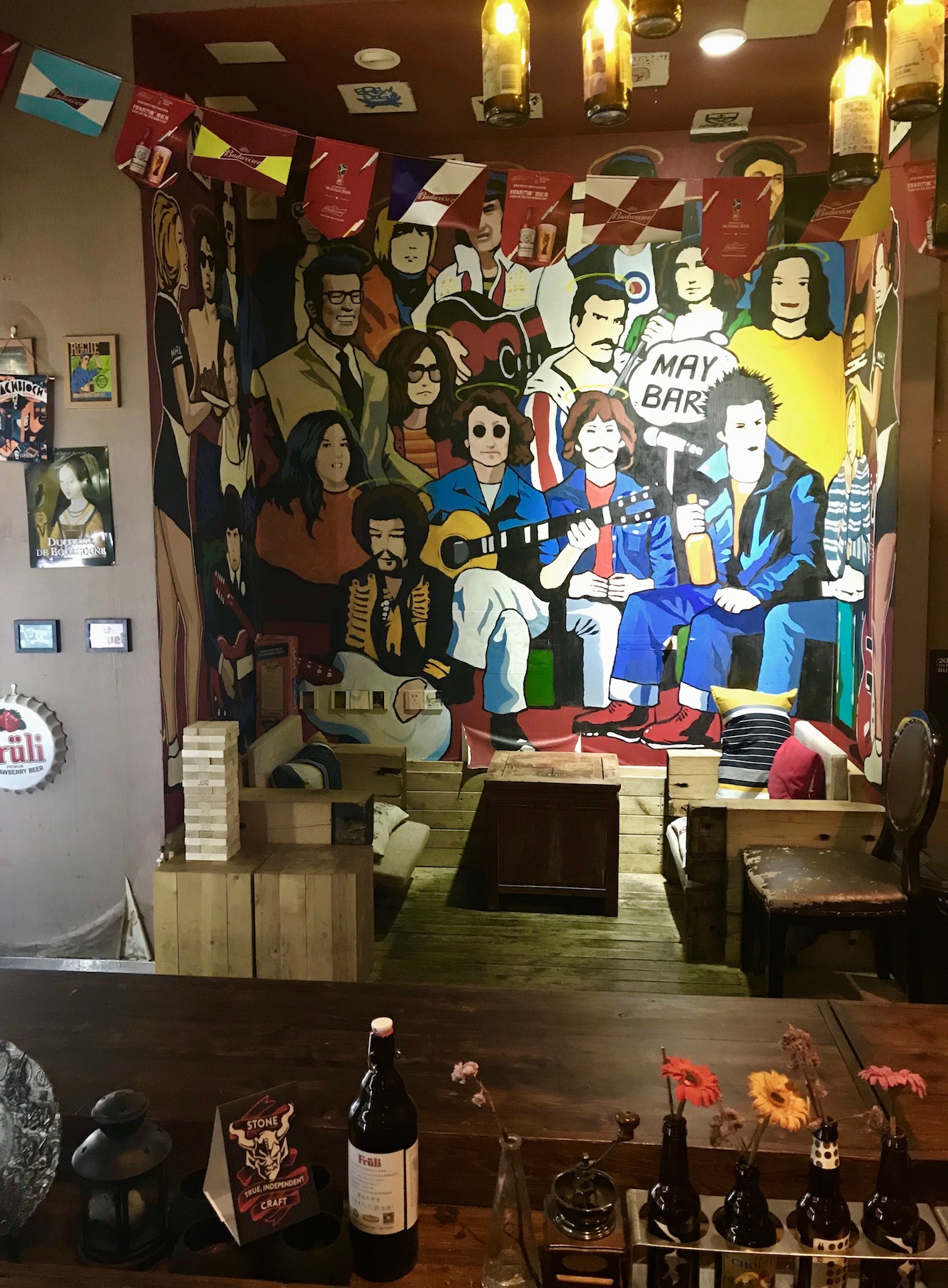 Most of the bars here are very trendy and beautifully designed. However, they rarely get busy, as generally speaking the Chinese aren’t big drinkers. For them 1912 is rather a place to come and be seen. May Bar is a prime example, predominantly empty save for a few staunch foreigners perched at the bar. A row of ridges lines the back wall racked with just about every kind of bottled beer you could hope to find. But while there’s undoubtedly a great choice, you’ll certainly pay for the privilege and a night out here can quickly get expensive. 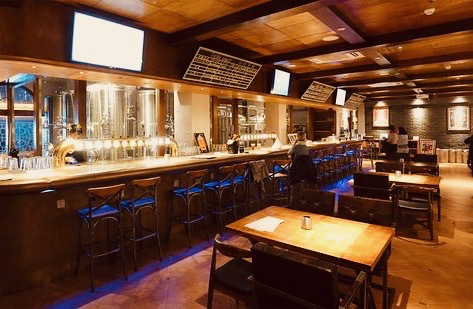 I had a bit of trouble finding Master Gao. There are actually two branches. One beer only joint with a sour faced waitress who clearly didn’t want to deal with us and one larger building with a wider range of beers and a food menu. 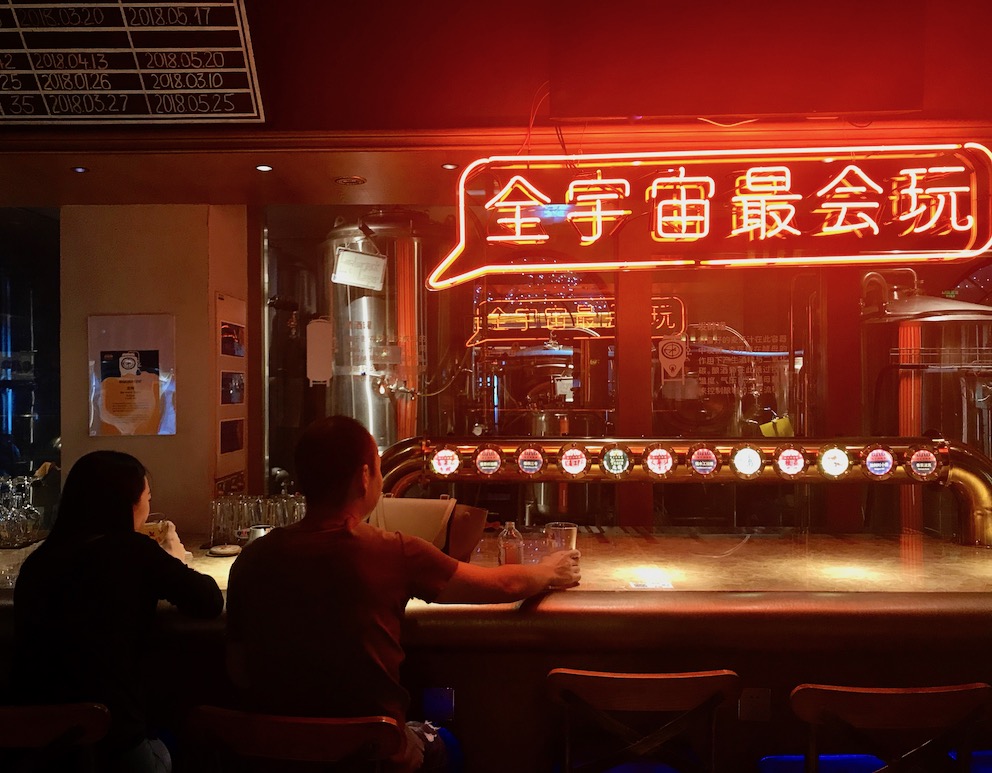 I went for a German Banana Beer and the Philly Cheese Steak, while Jaylin opted for the Spicy Beef Pasta. Man, if I lived in Nanjing it would be a joy to work my way through that beer menu. Especially their more curious brews, such as Sweet Yam Caramelised Ale and Green Tea Lager. 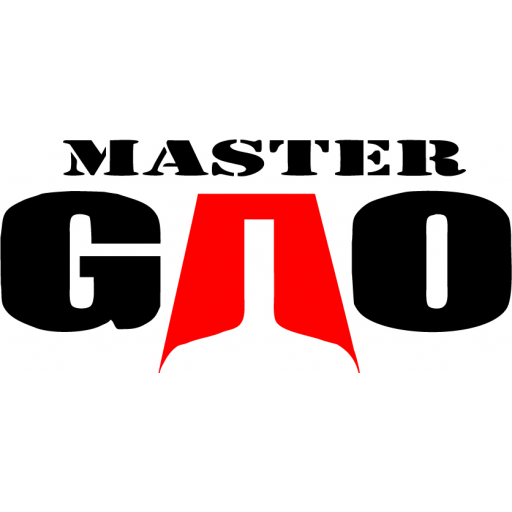 October 2018. 1912 Bar District is a family friendly zone, with cinema screens, a shopping mall, some toyshops and this cool little electric train that does a loop of the zone every thirty minutes. Come here in the day and you’ll find the place largely deserted. Things only start to get going from 19:00.