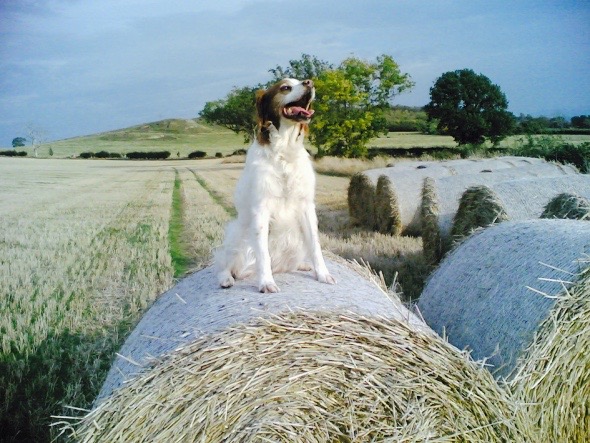 Sweethope is nothing more than half a dozen cottages, a large farm, loads of fields and a steep hill. I mean seriously, it was hardly New York City. Twenty five year old Leighton was not impressed. 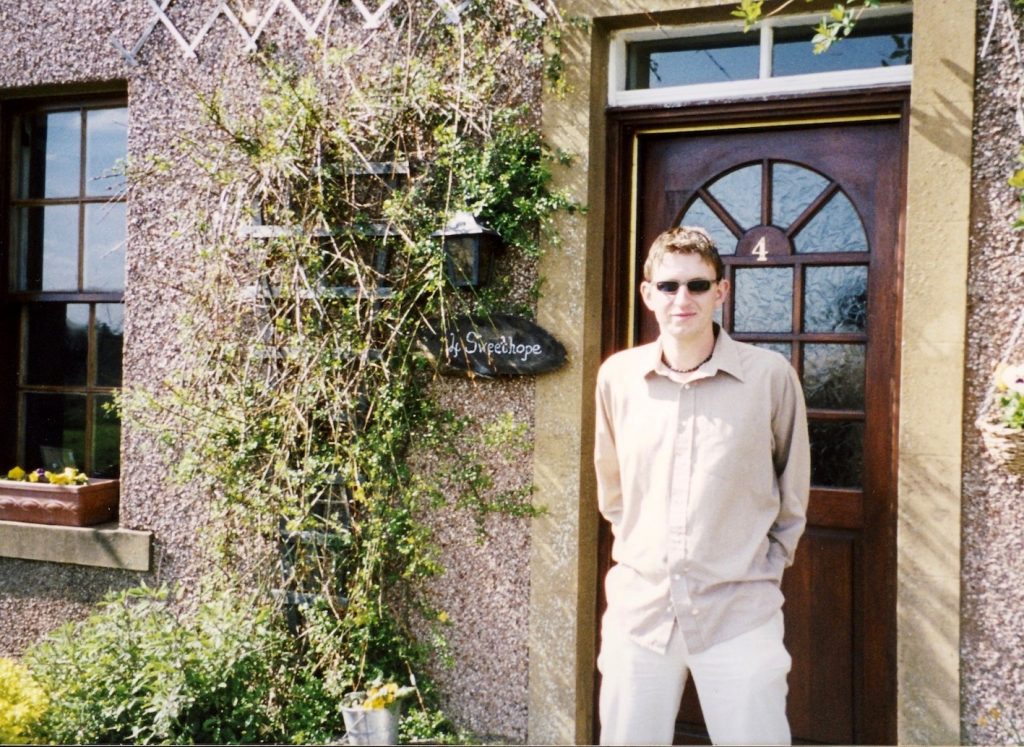 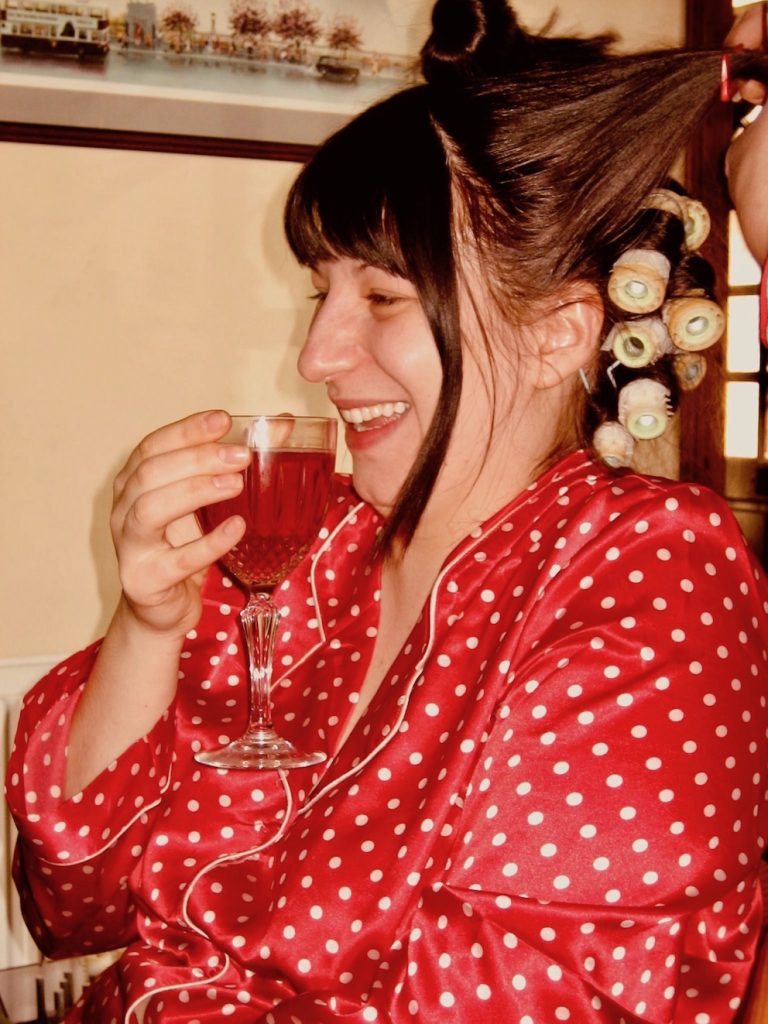 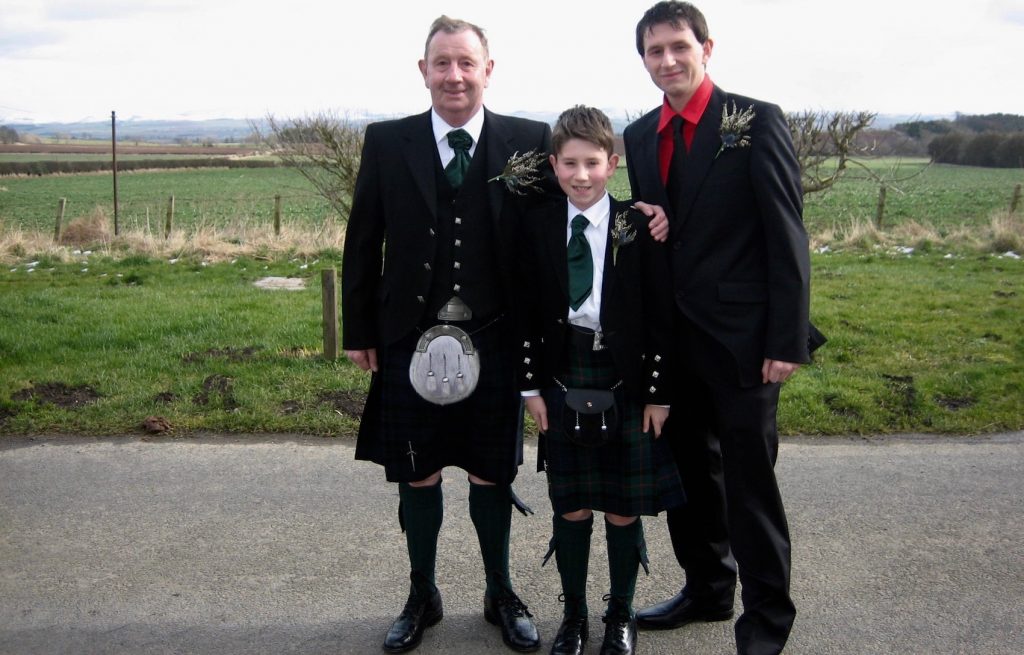 I’d flown over from Brussels, where I was living at the time, to join the festivities. My dad and Cory very bravely rented kilts, a look I felt I couldn’t quite pull off. 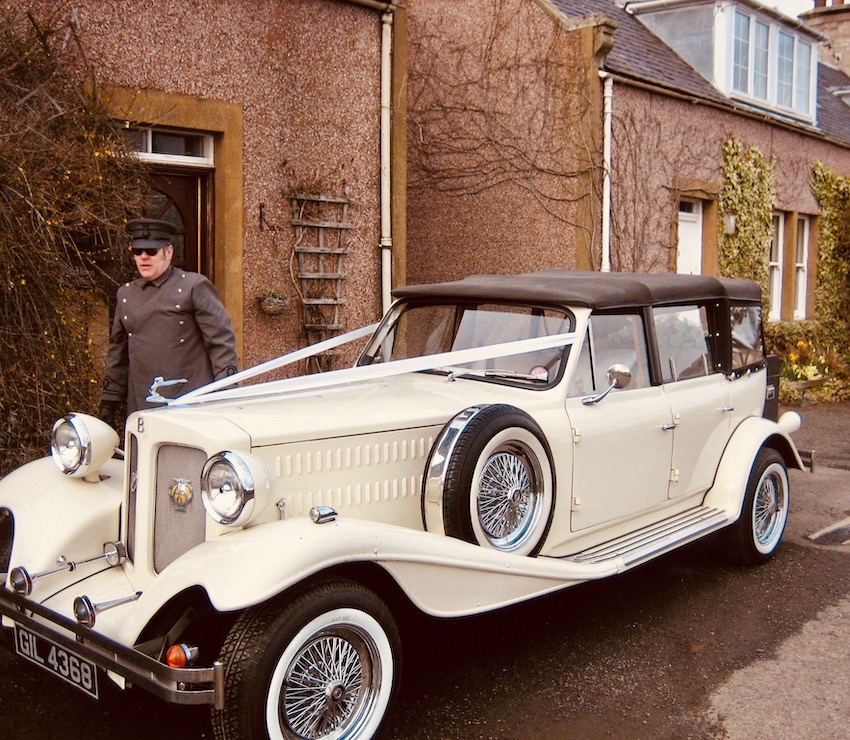 I’m sure the neighbours had never seen anything like it when the bride’s wheels rolled up that day. If you find yourself in The Scottish Borders and like the sound of being driven around in style, get in touch with Barry’s Bridal Classic Cars. 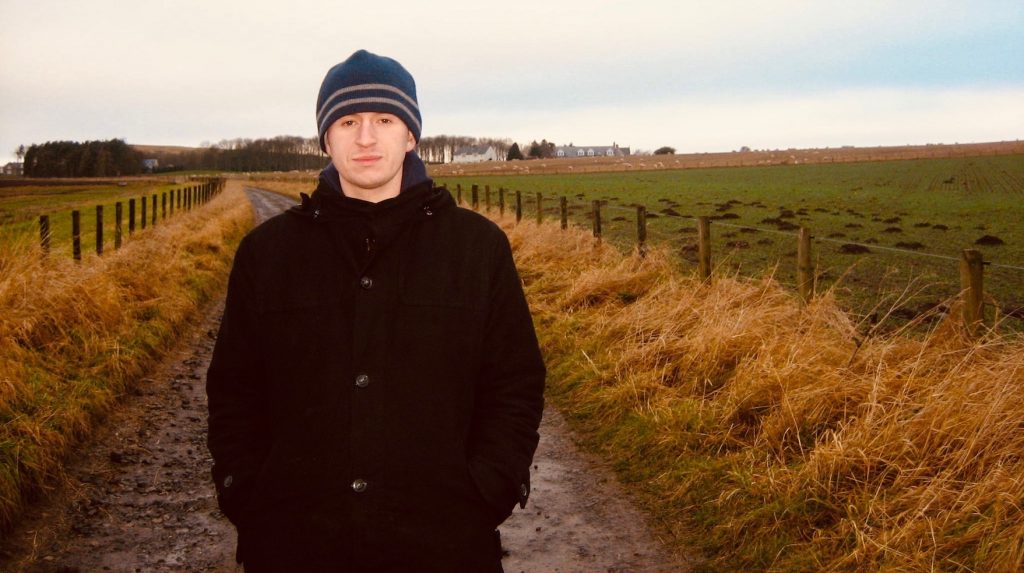 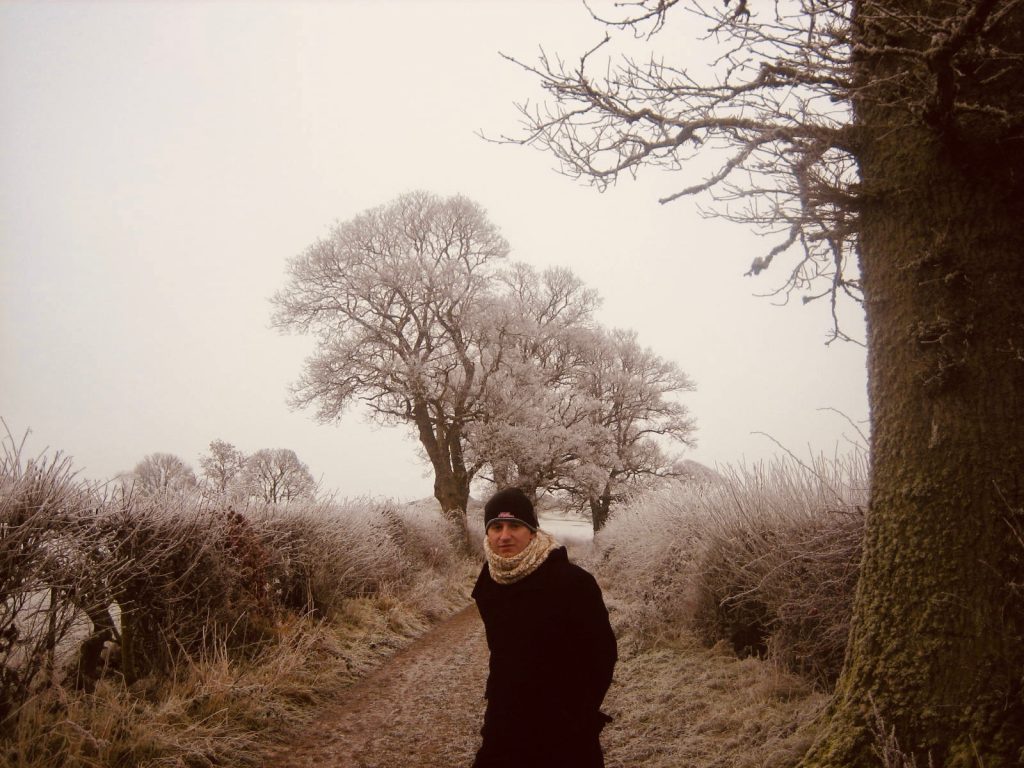 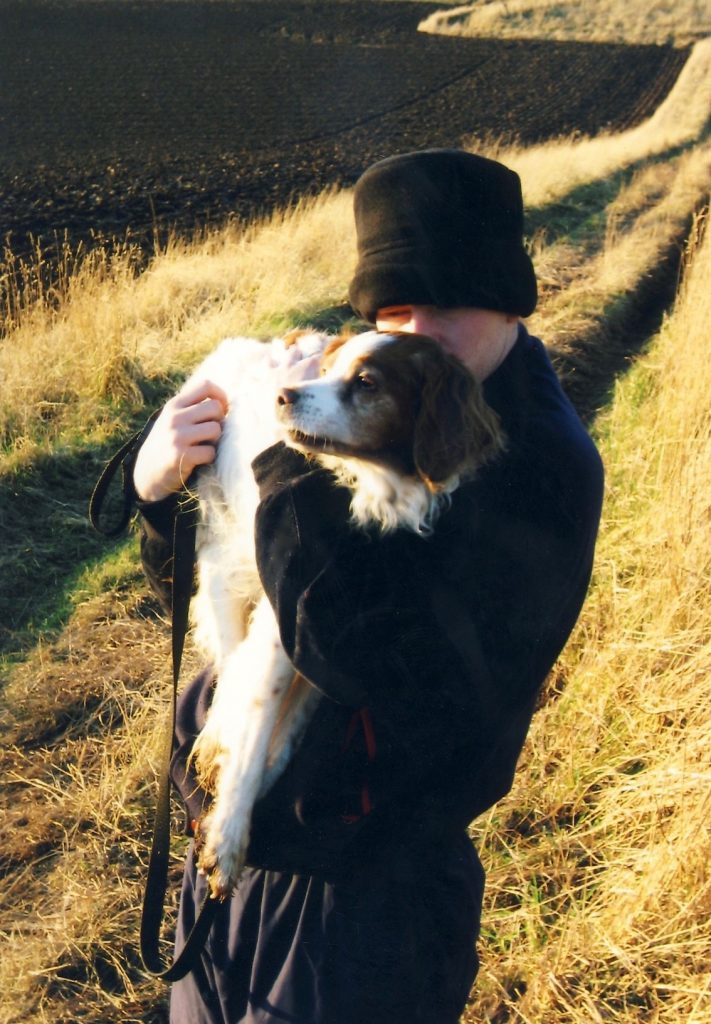 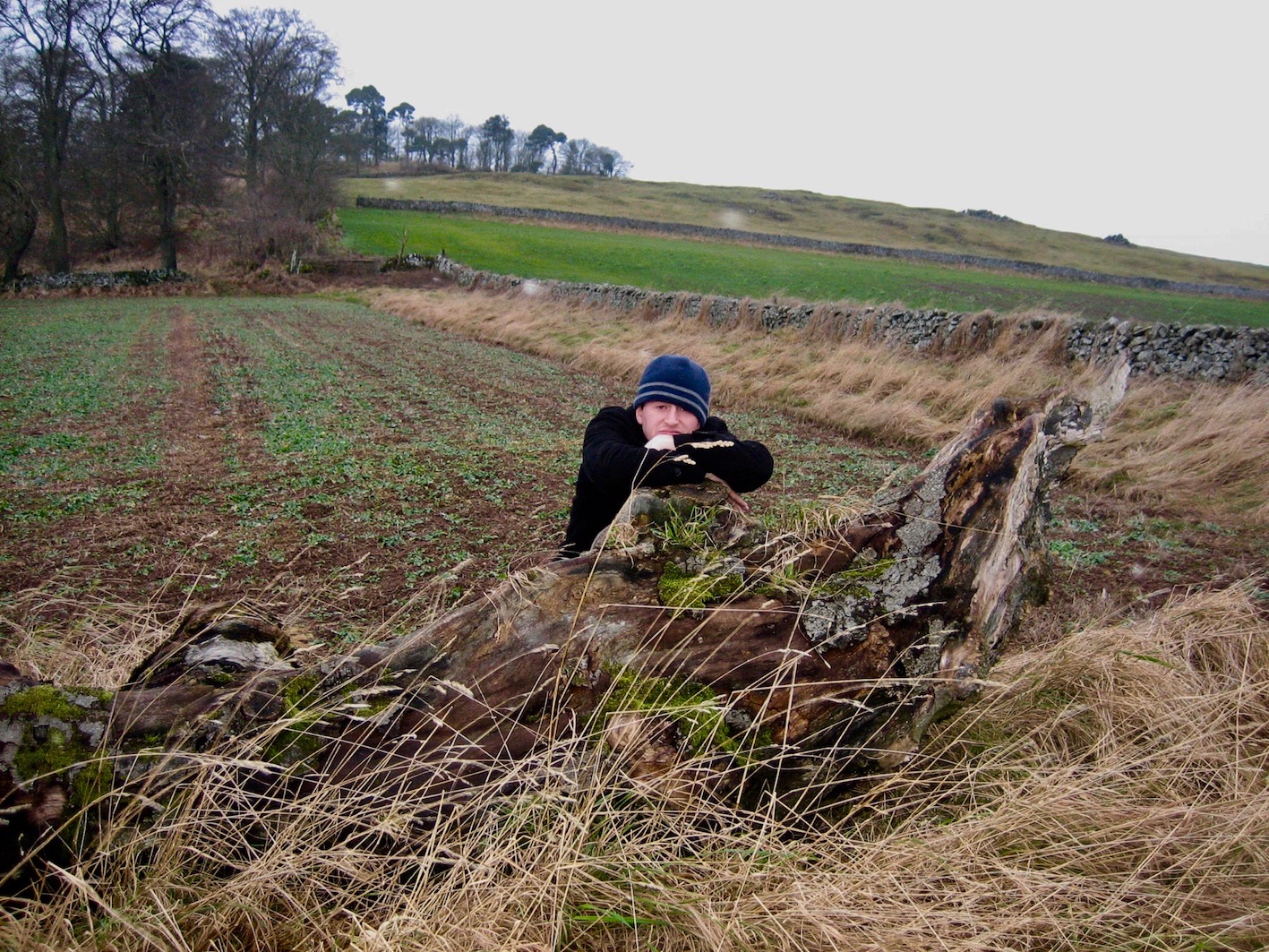 There were so many wonderful Christmases here over the years. In fact, when I think of the Thomas’ Xmas golden years, I think of Sweethope and The Scottish Borders. 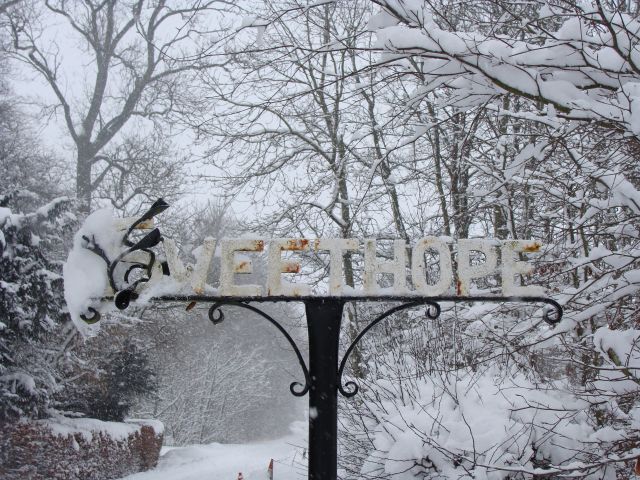 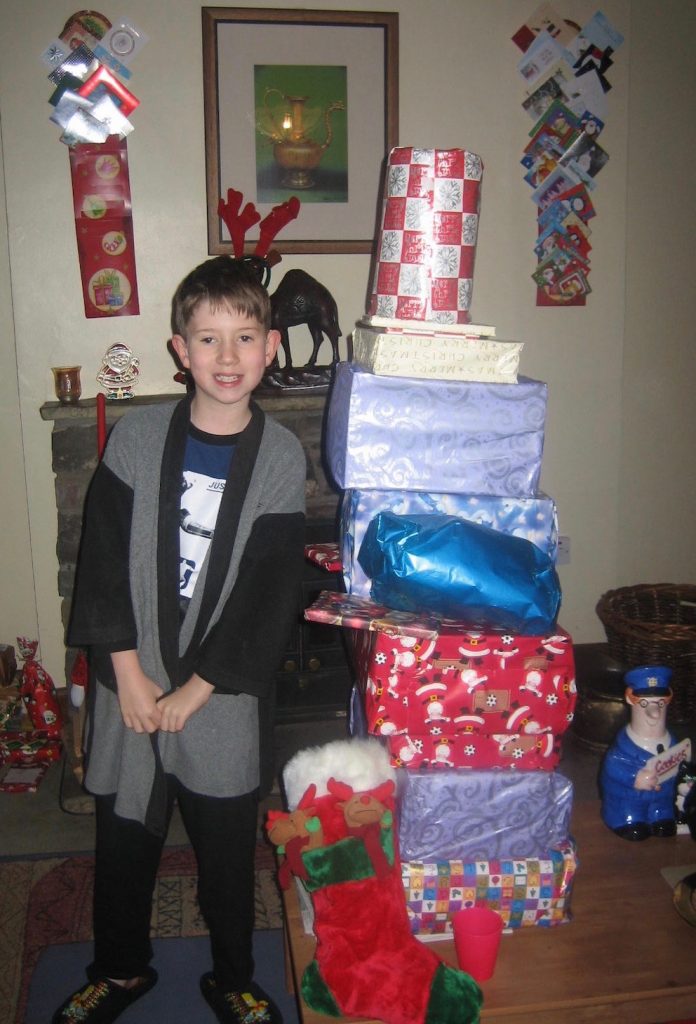 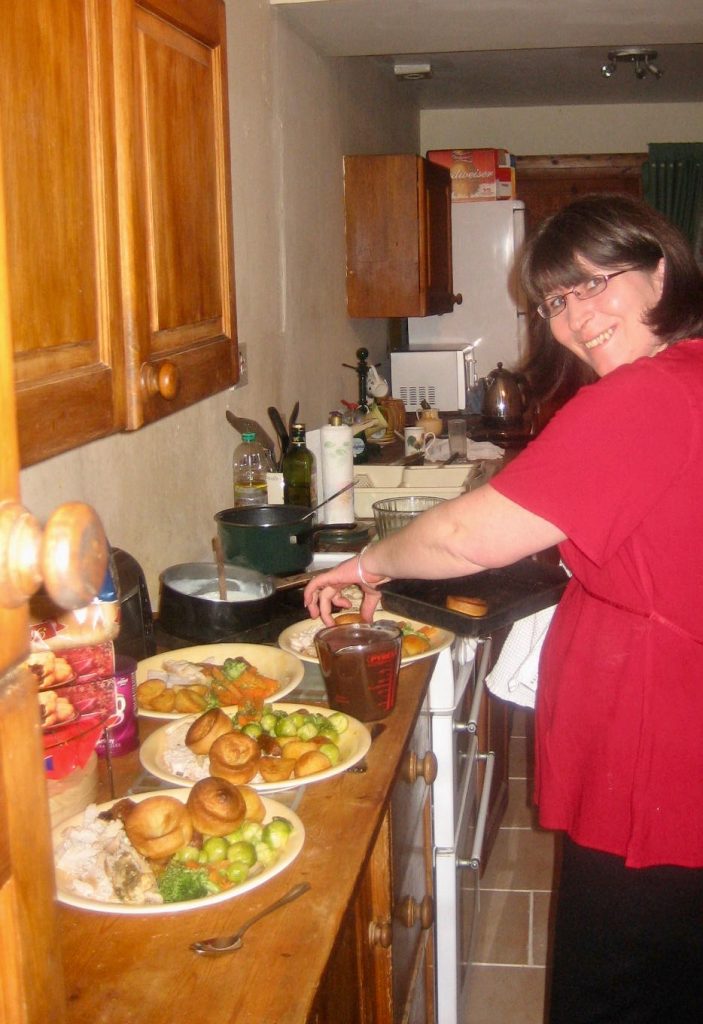 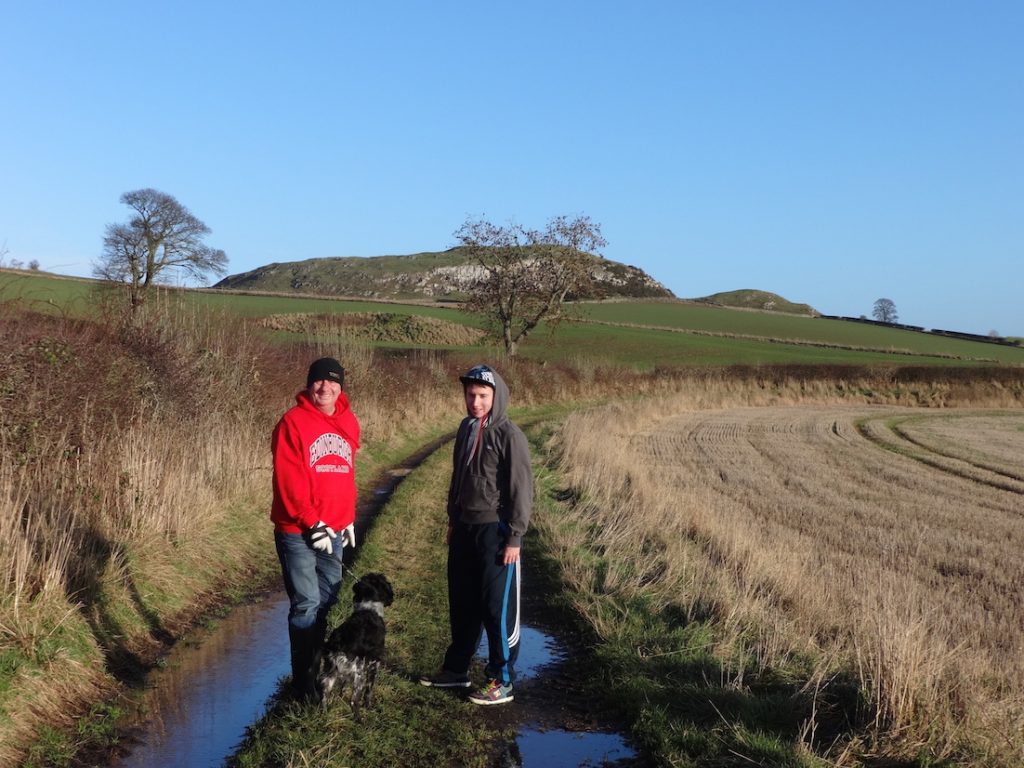 By this time my parents had welcomed a second Brittany into the fold. It was great to have a family dog again and Solo was just as crazy about Sweethope Hill as Inde had been. 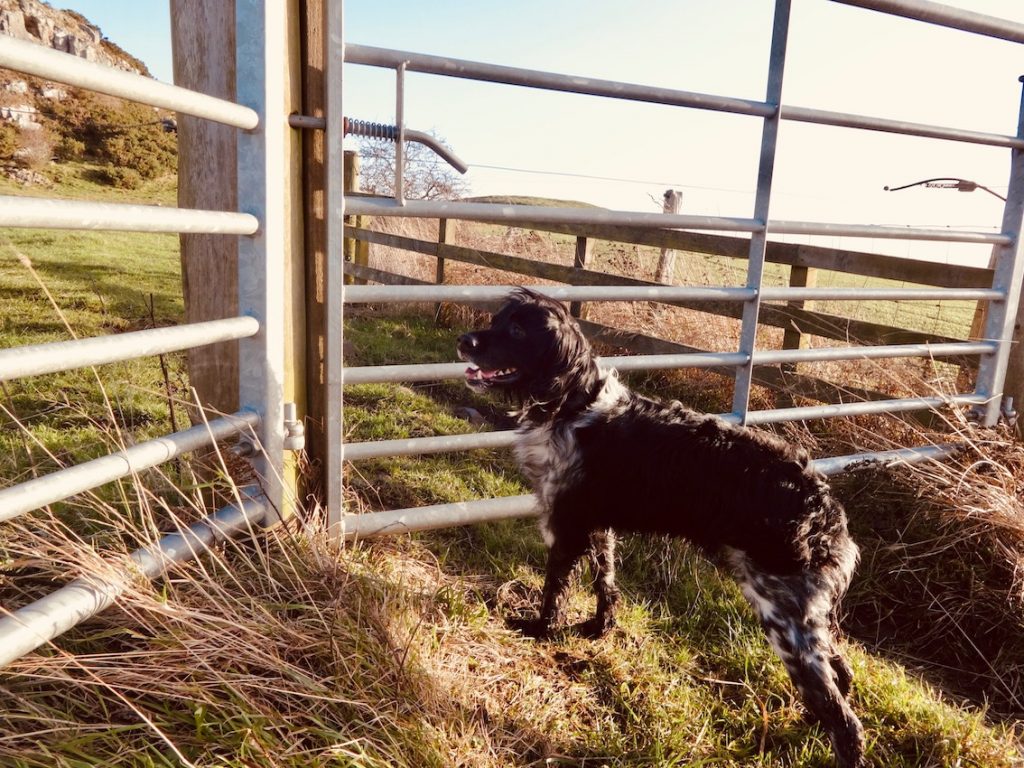 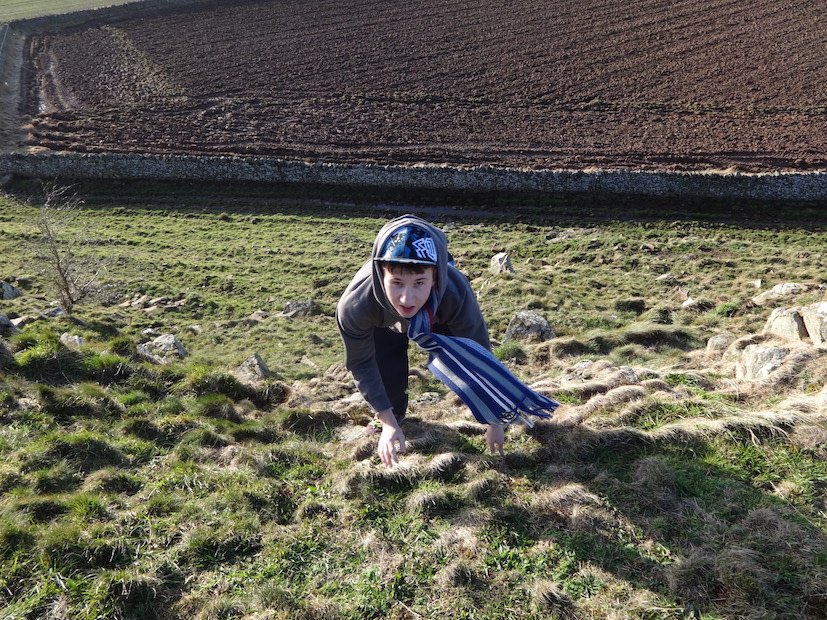 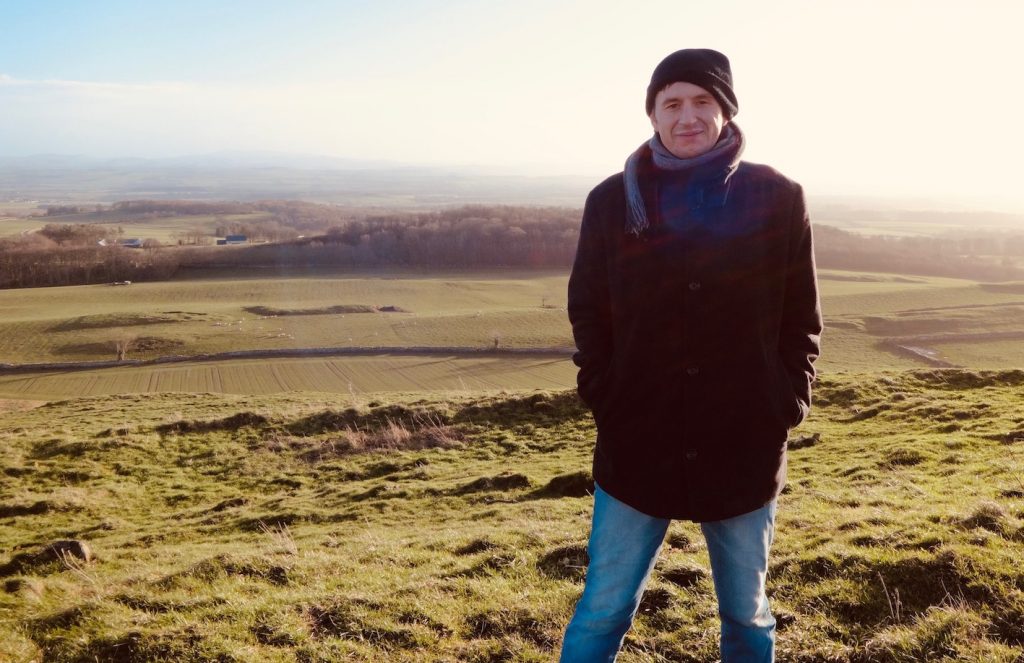 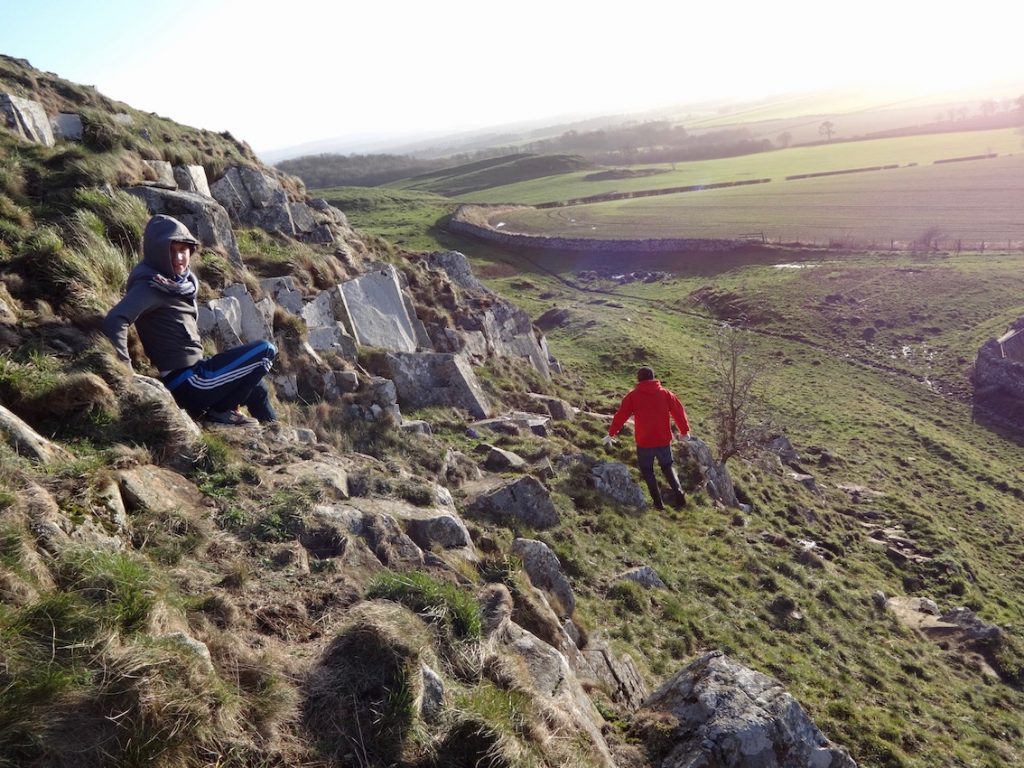 My last visit to Sweethope was in July 2015. I’d just got back from a three and a half month trip around Asia and it was great to be back in the fresh Scottish countryside. With twelve years of memories built up here, it’s no wonder I miss those Sweethope days. 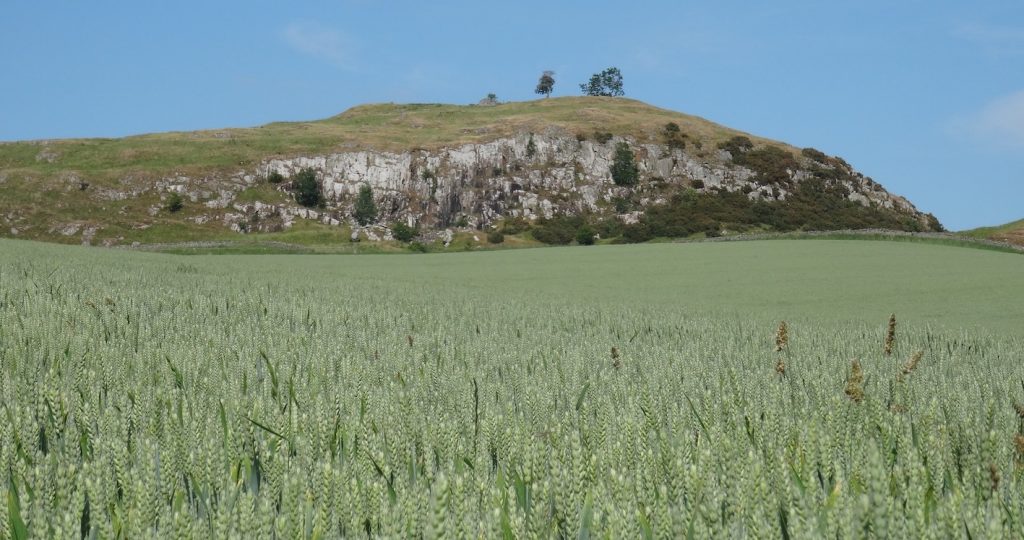 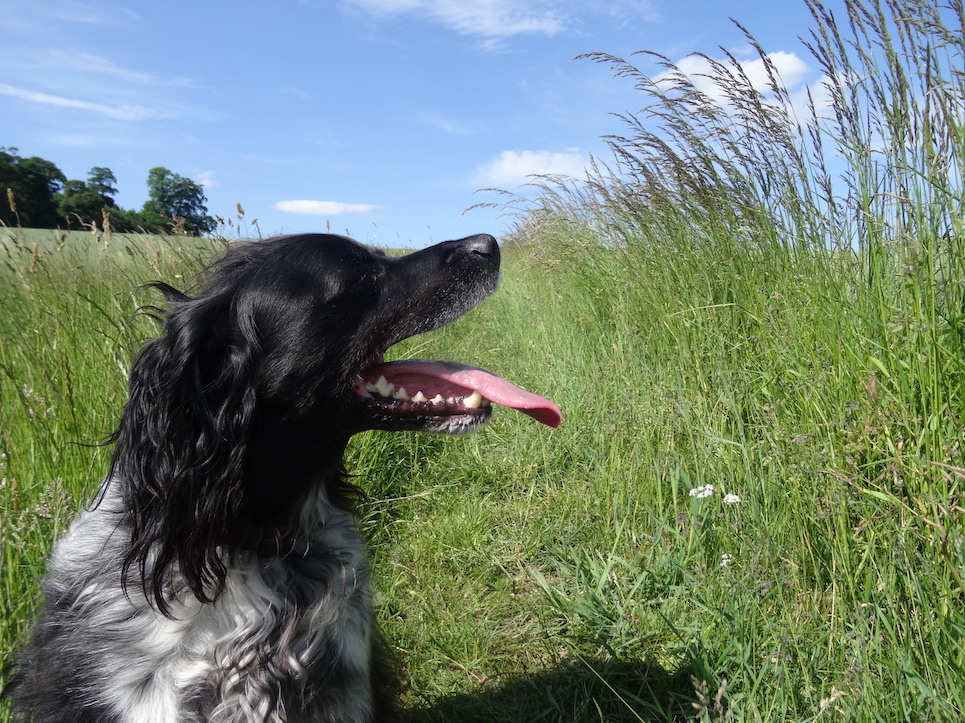