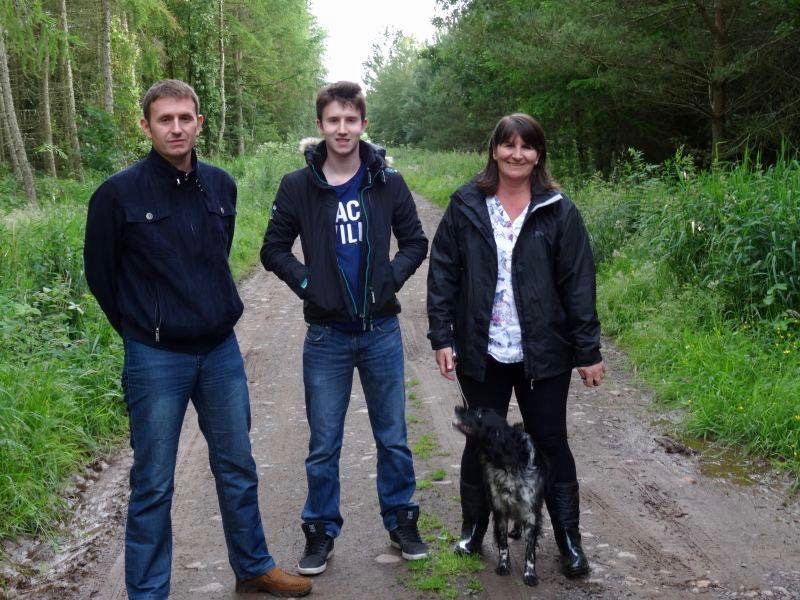 I’ve racked up quite the collection of Scottish forests over the years. Whenever I return to The Scottish Borders to catch up with my mum and dad, the main item on the agenda is invariably dog-walking. Back when my parents lived near the market town of Kelso, Bowmont Forest was the prime location for  a series of afternoon hikes with the Thomas family dog, Solo. 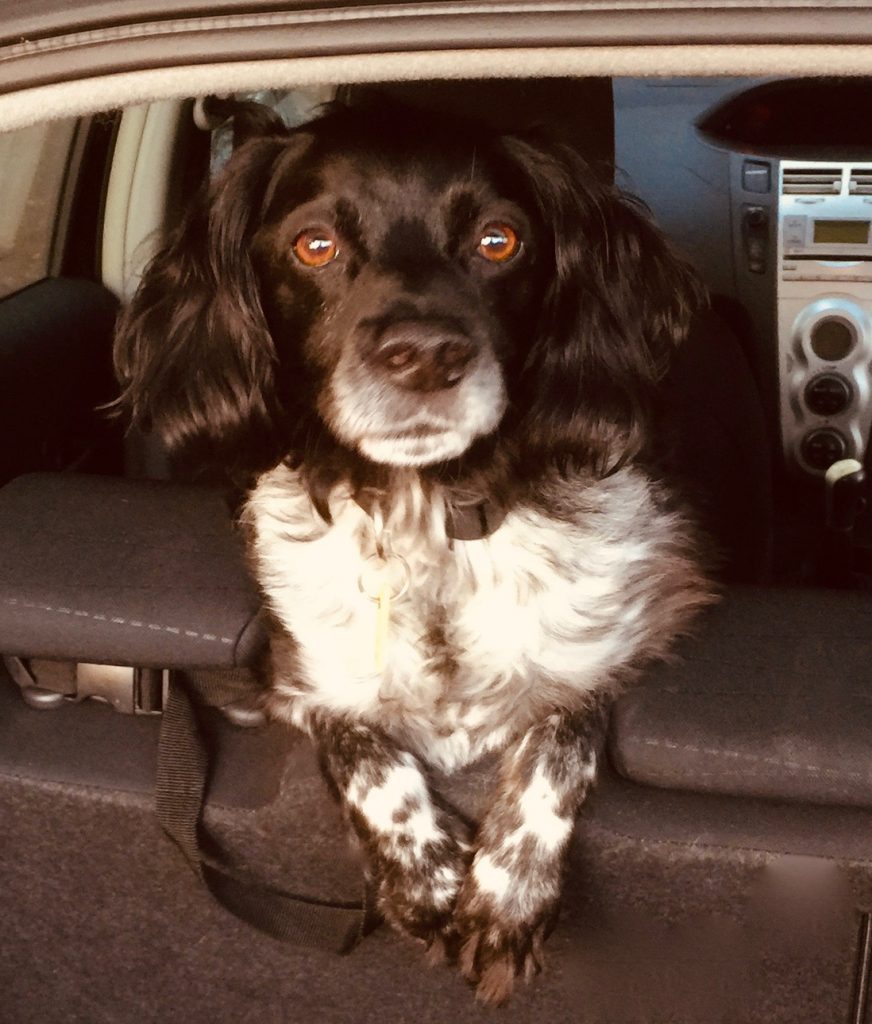 Solo in the back of the car at Bowmont Forest. December, 2016.

This thirteen mile circular was Solo’s playground for most of his life. As a Brittany, he just lived for his afternoon walks. The moment you rose from the sofa he would jump up, the dictionary definition of alertness. Similarly, a rustle of one’s coat in the hallway could literally have him whining… shaking. The very thought of all those smells. The possibilities of rolling in mud. The prospect of chasing pheasants… it was all too much. 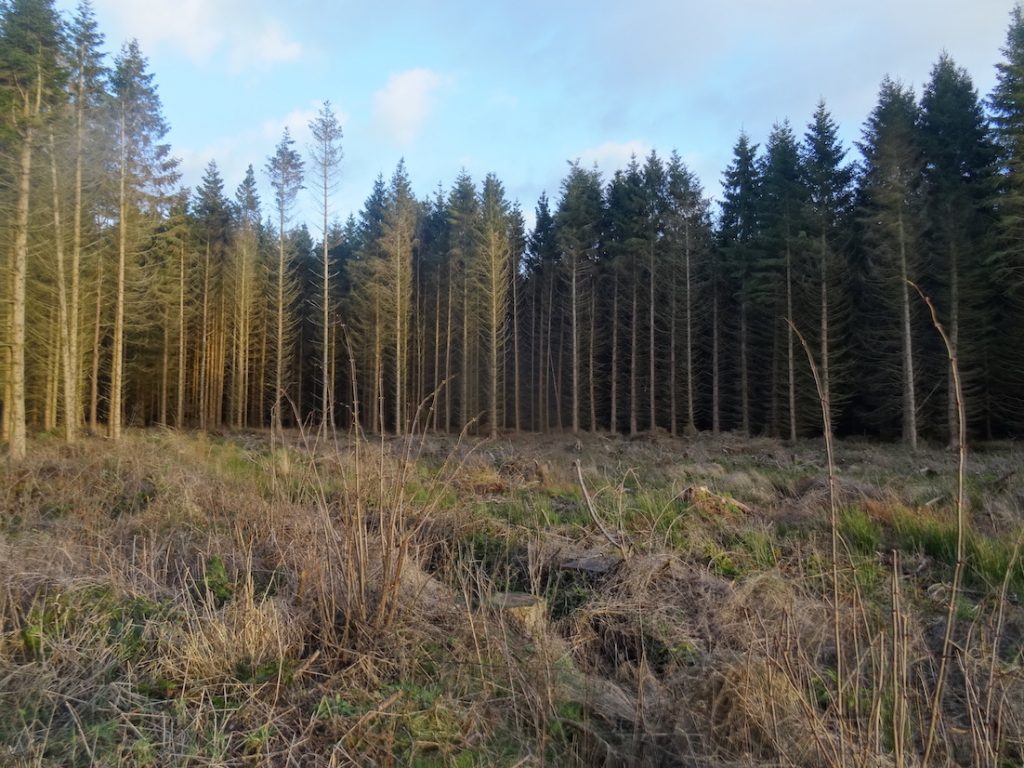 I loved how we rarely came across other people during those Bowmont hikes. Usually, I’d have returned to Scotland after an extended period living in Asia. Hence the contrast in sensations was just incredible. Gone was the stifling heat, smoggy air and buzzing insects. In their place the crisp forest air, birdsong and the crunch of twigs and leaves underfoot. 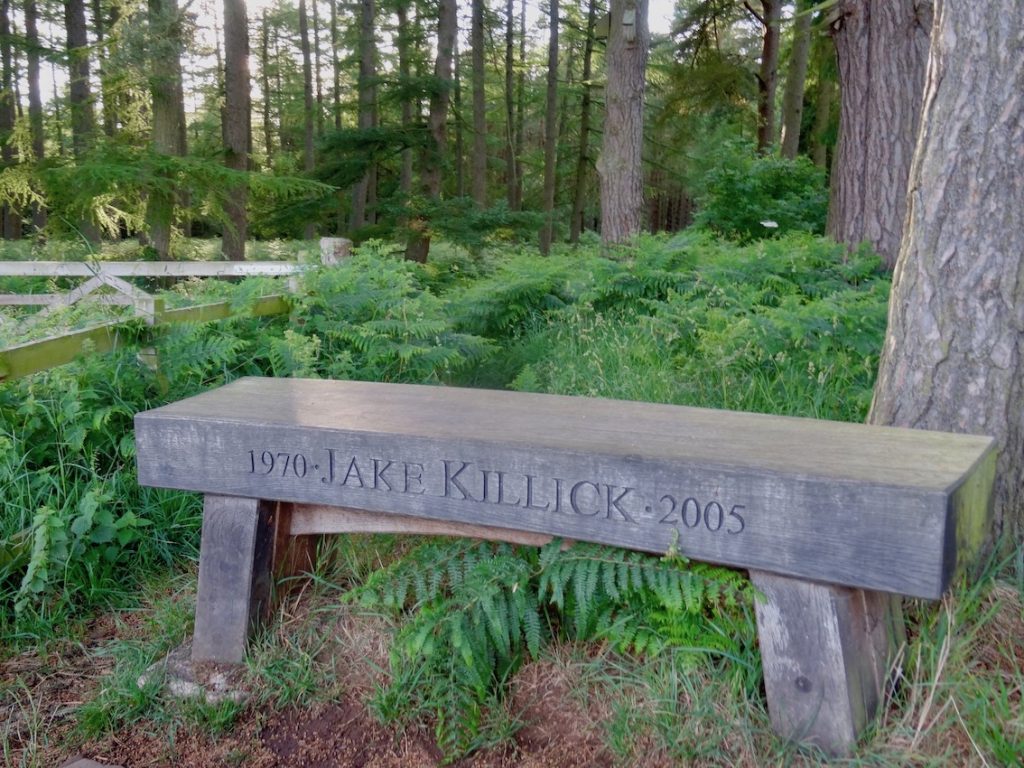 This touching wooden bench sits in tribute to the London based art teacher and rock climbing enthusiast Jake Killick. On the 27th of August 2005 he was tragically killed while attempting to climb a precarious route known as The Russian near the English village of Symonds Yat. Jake’s friends described him as an experienced climber “who lived for the sport”. 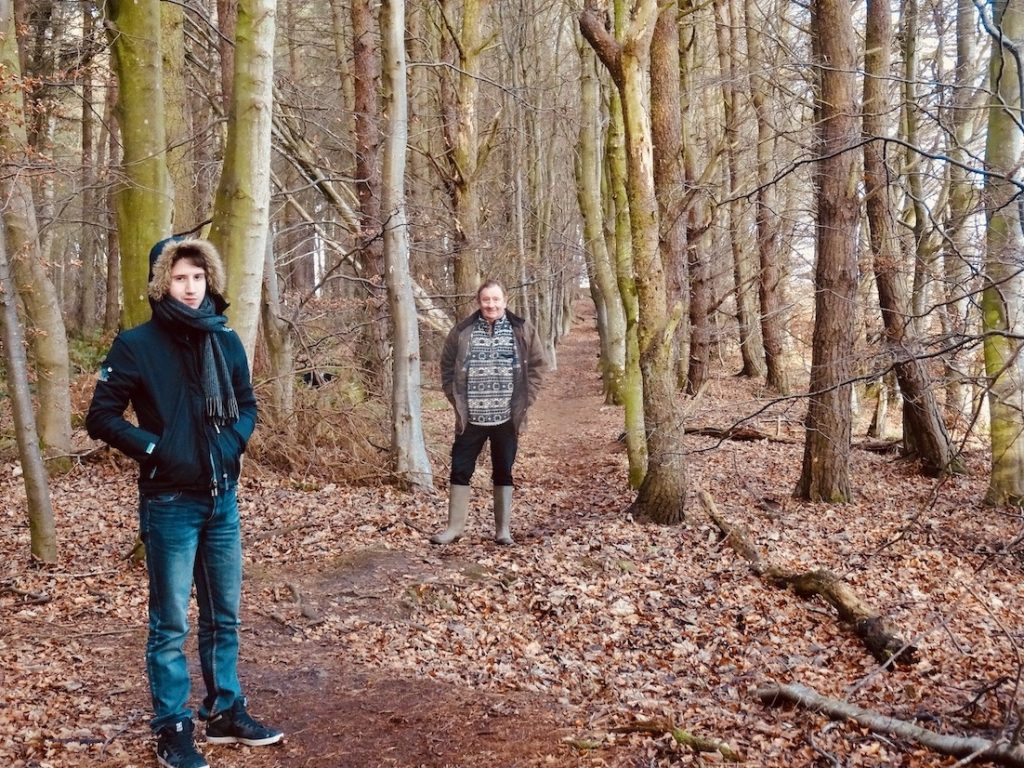 A winter’s walk through Bowmont.

December walks around Bowmont were certainly my favourite. I took the above shot on Boxing Day, with Radio 5 Live’s football coverage in the car during the drive over. Sadly, this would be my goodbye hike with Solo. He had to be put down just a few months later following a short illness. 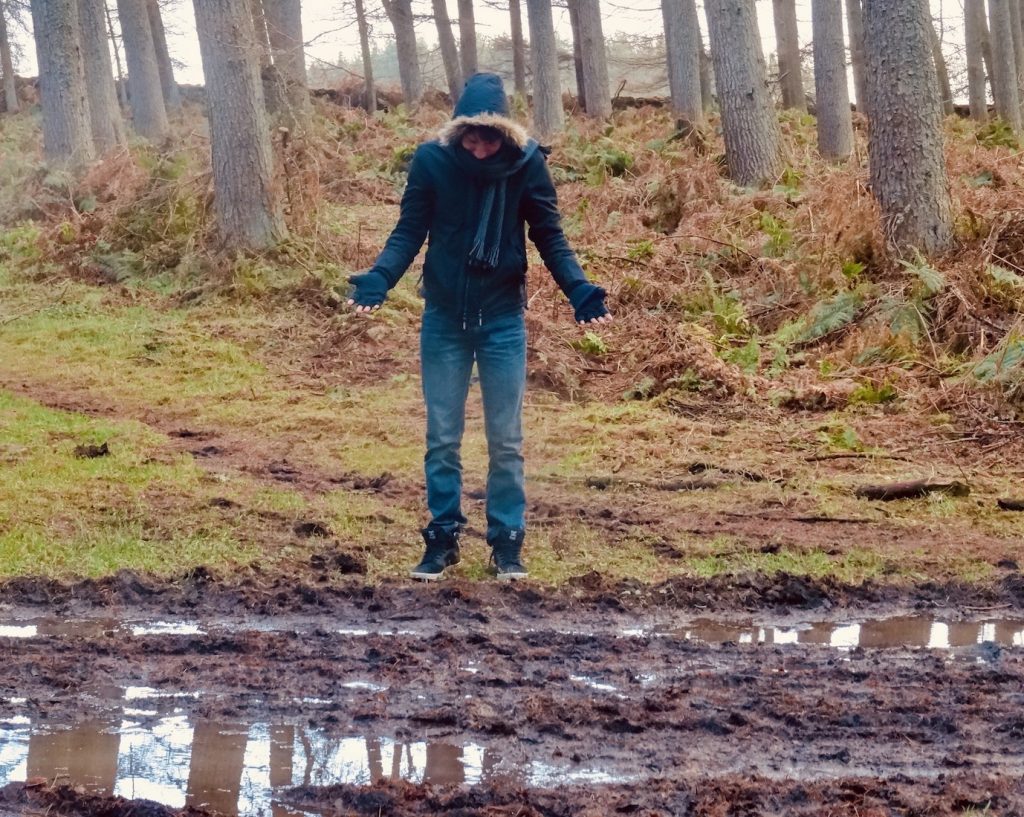 Winter walks through Bowmont certainly present a few challenges. Not least how boggy some sections of the walk can get. This is my brother Cory contemplating his next move. 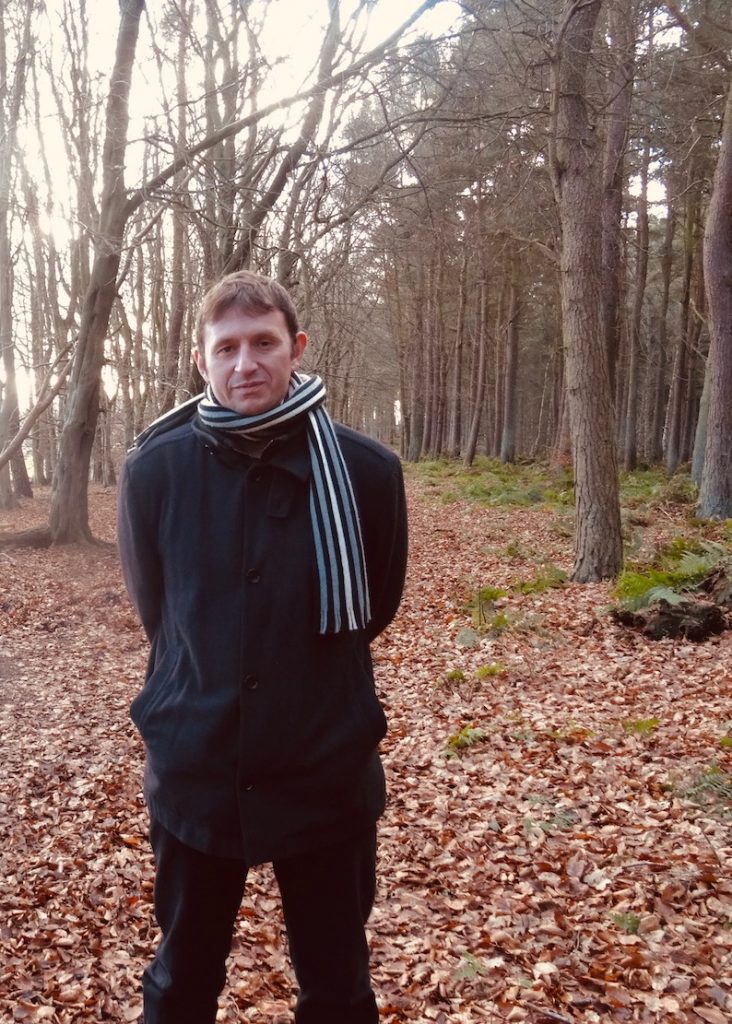 For me those walks around Bowmont Forest will forever be entwined with conversations about football, reminiscing about the good old days and talking about our hopes and plans for the future. In the back of my mind, I’d be thinking about the roast dinner that awaited me back at home. Not to mention chocolates, minced pies and cake. All the while Solo bounced about between the trees like a deranged rabbit, pools of drool falling from his mouth. 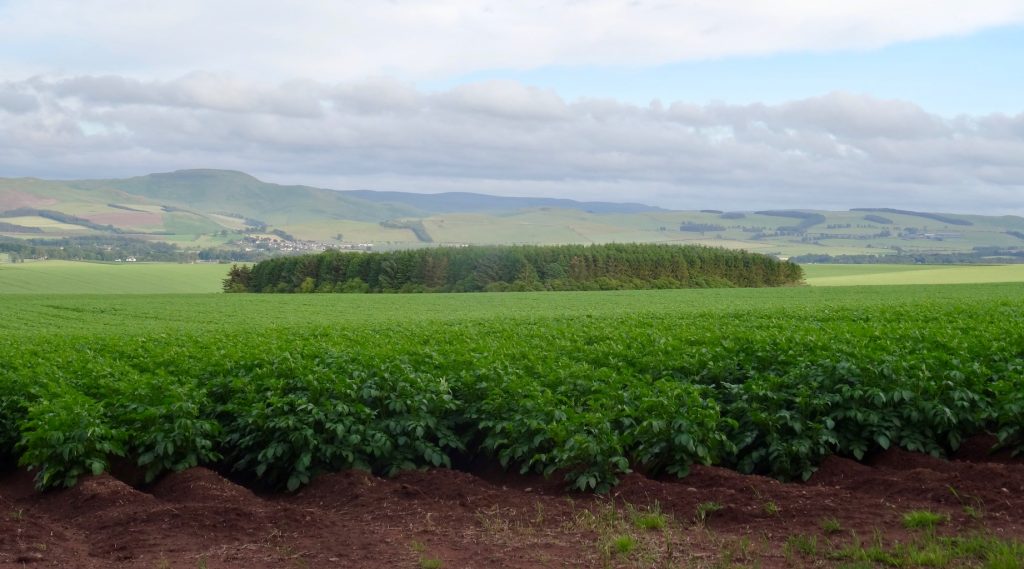 To search further afield, take a look at my travel articles from all over Scotland.