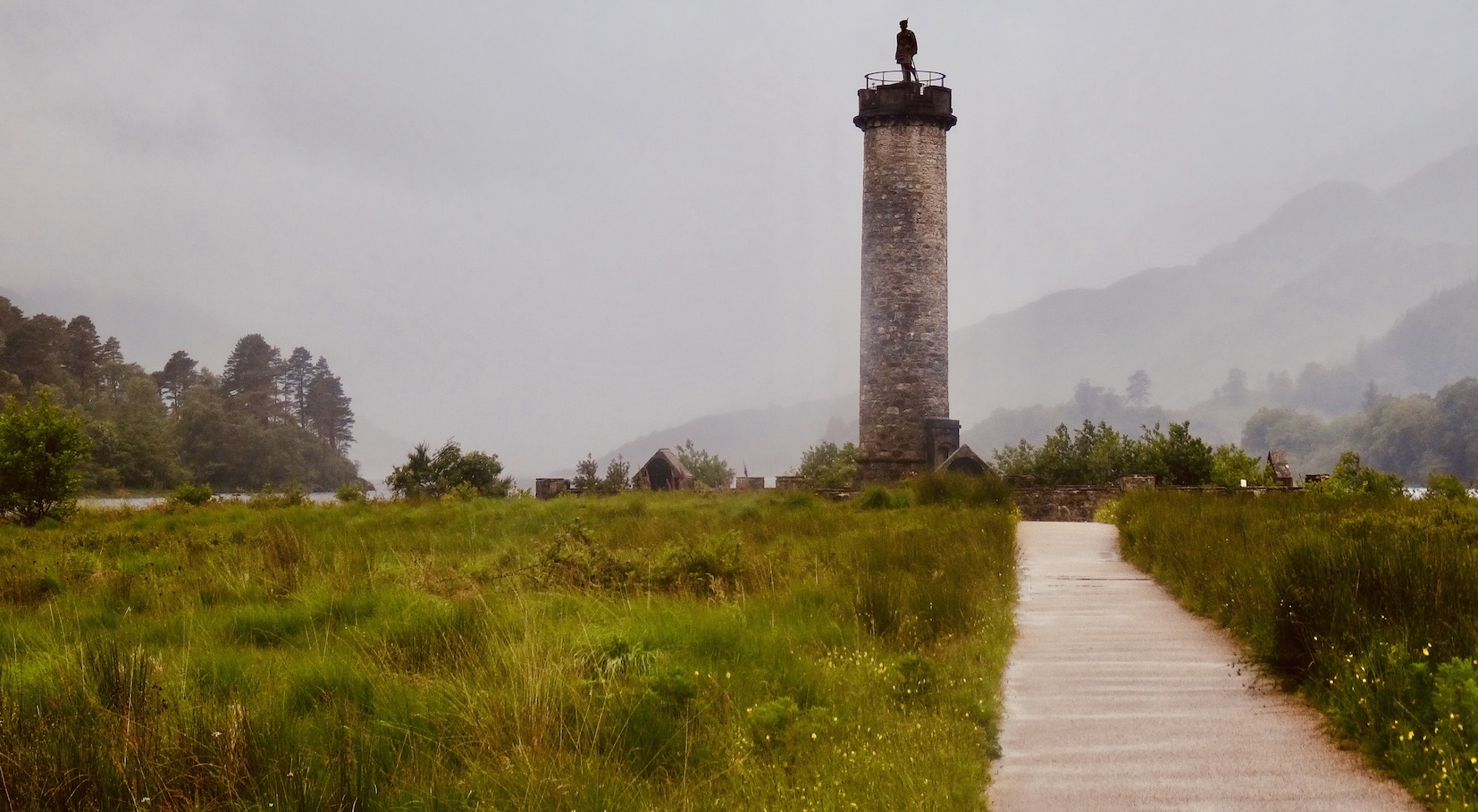 July 2015. The minuscule hamlet of Glenfinnan lies in the Lochaber area of The Scottish Highlands. It’s just a thirty minute drive west of Banavie, the village my sister lives in outside the town of Fort William. Set deep in the heart of some truly stunning Scottish countryside, Glenfinnan is a location of huge historical consequence.

It was right here that Charles Edward Stuart, better known as Bonnie Prince Charlie, started the Jacobite rising in 1745. Today, Glenfinnan Monument marks the spot where Charlie addressed over a thousand Scottish clansmen to kick off his ill-fated campaign. 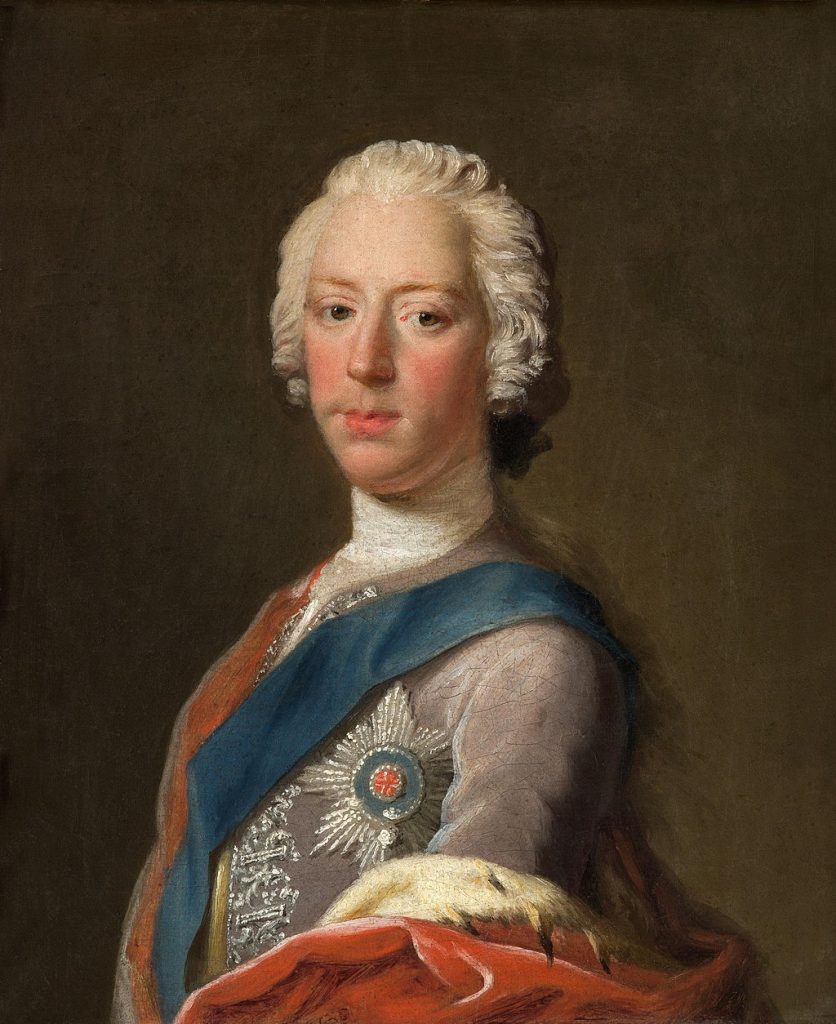 The Glenfinnan Monument was the brainchild of the architect James Gillespie Graham and the famed soldier John MacDonald of Glenaladale. They built it in 1815 to commemorate the Jacobites who fought and died during The Uprising.

Today the monument stands in a walled compound which can only be accessed via a guided tour. Visits leave from The Glenfinnan Visitor Centre every half an hour and there’s a limit of six people per group. 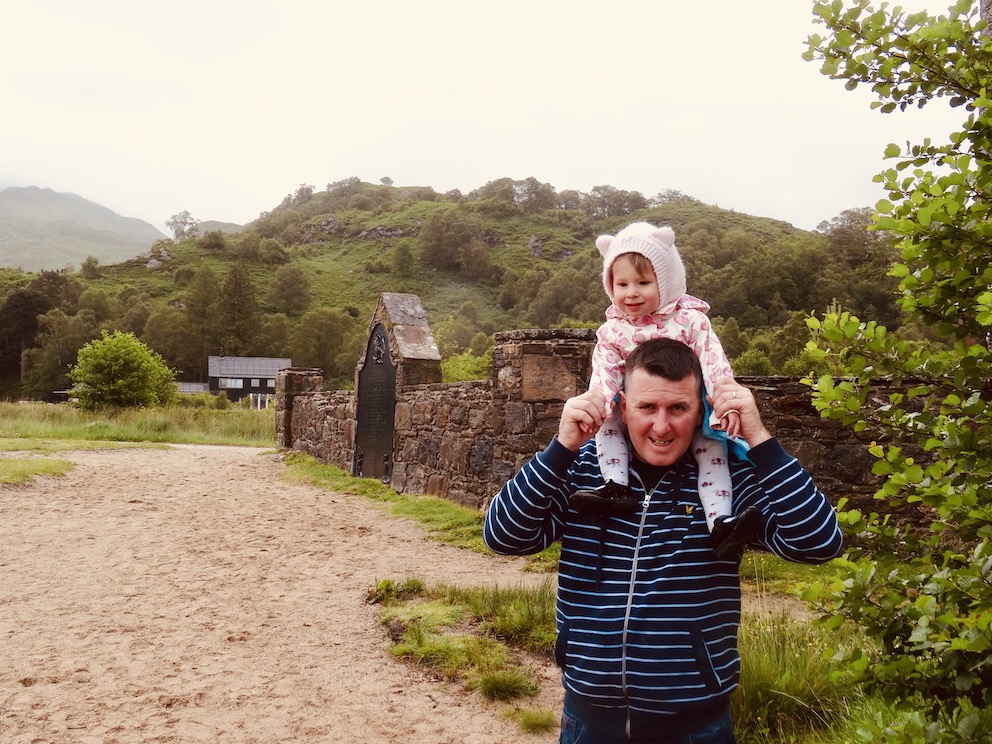 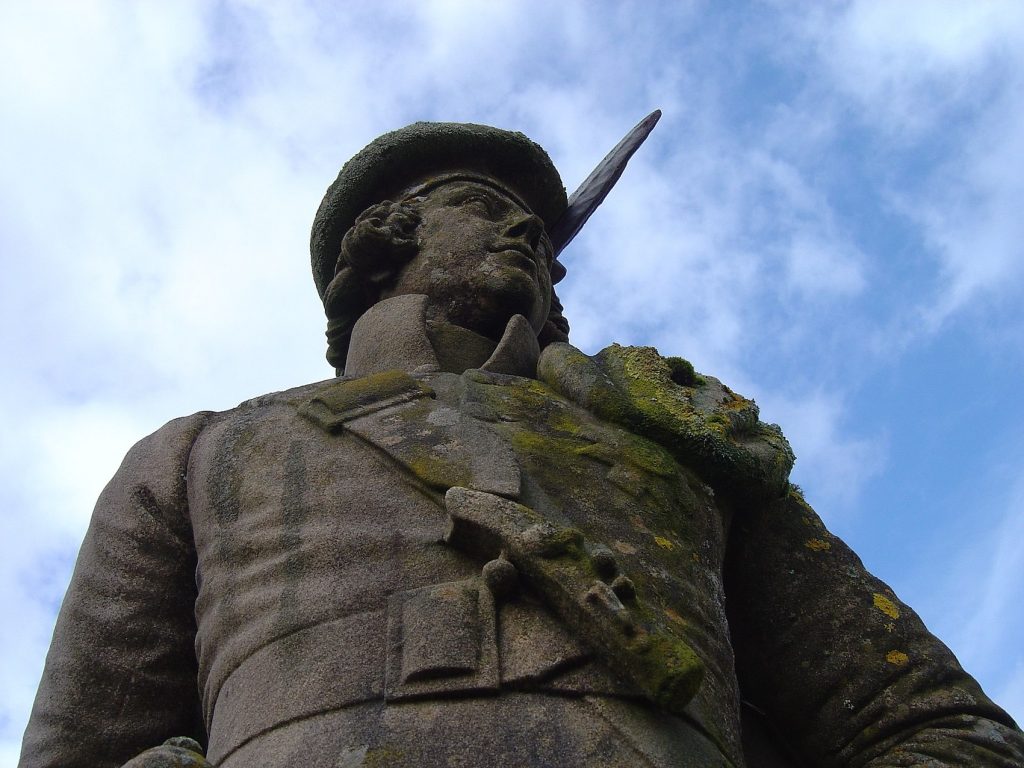 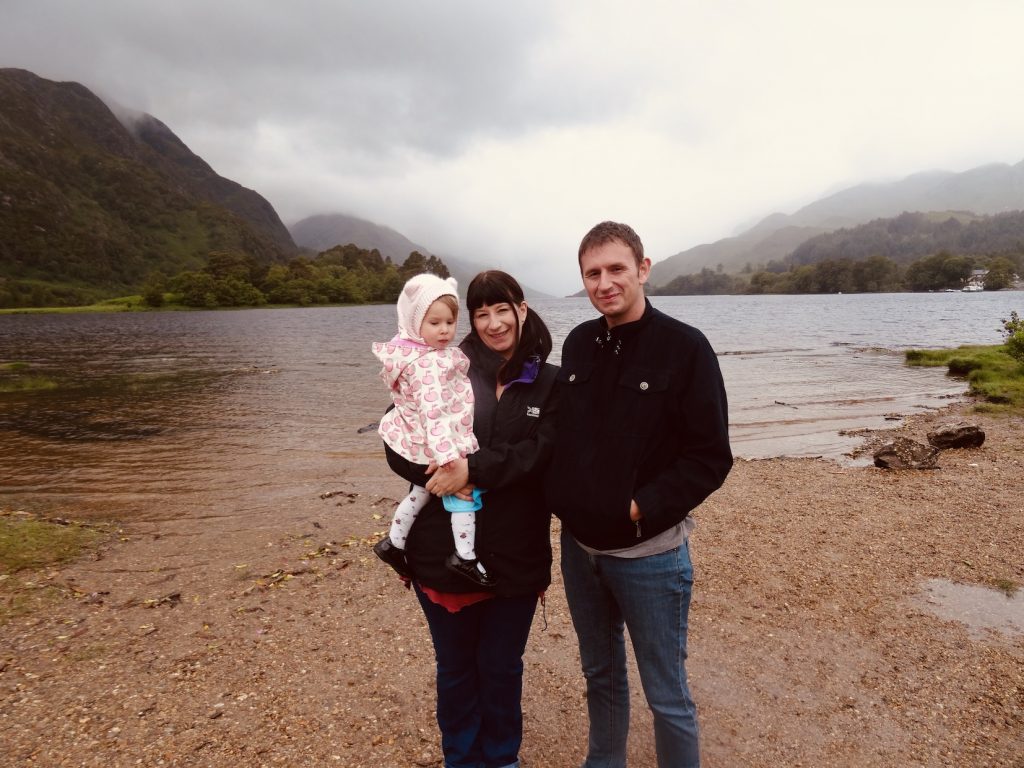 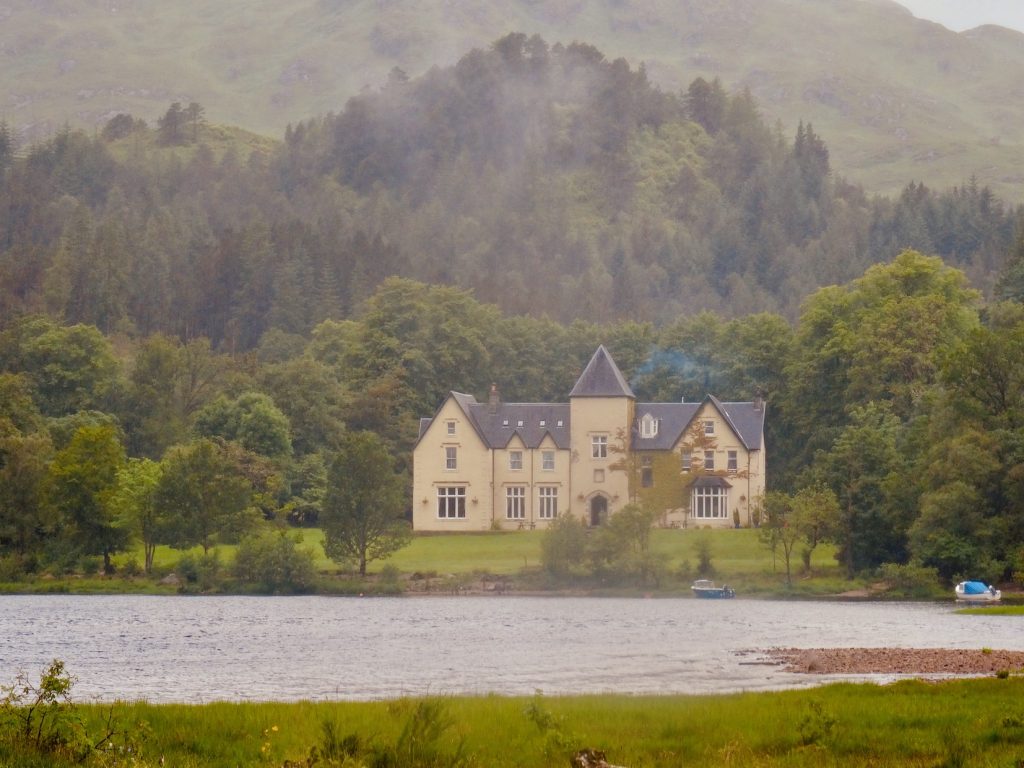 This massive stone mansion dates back to the 1750s and features a classical drawing room, a log fire in the main hall and dozens of historical paintings. Moreover, rooms are elegant but simple, with doubles starting from £140 a night in the low season. The current owner is an award-winning chef, hence the grub is excellent. 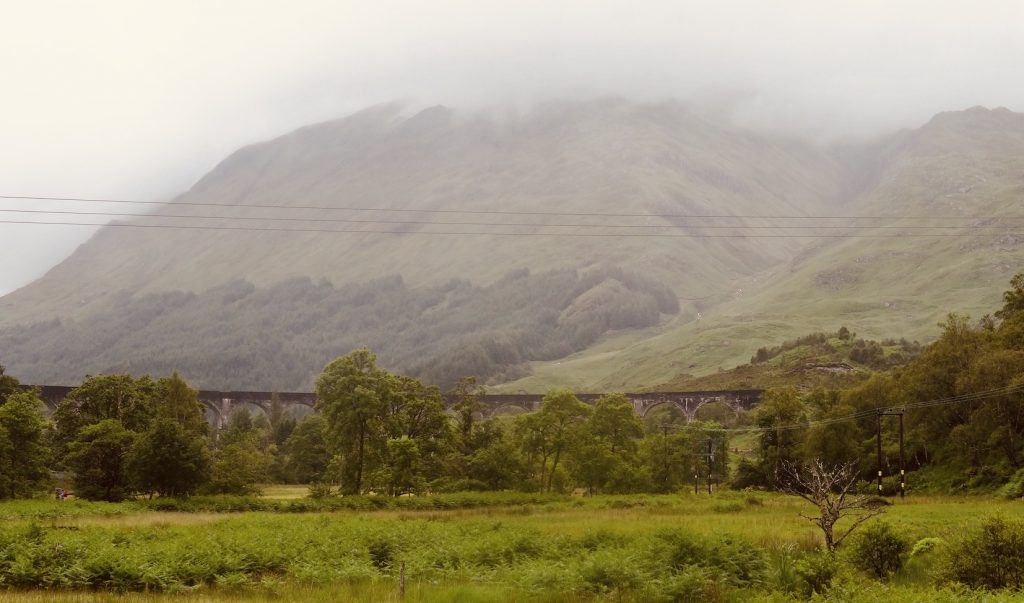 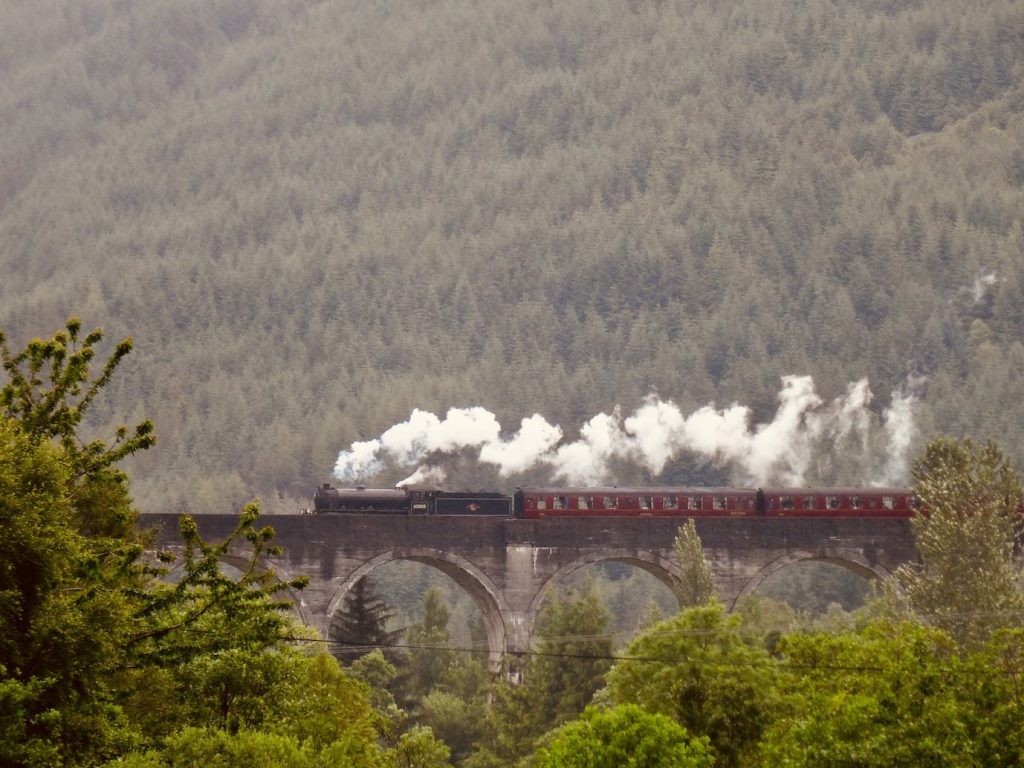 Tourists stand patiently waiting for a glimpse of The Jacobite Steam Train as it passes through on its way to Mallaig. The bridge also appears in the Harry Potter movies when Harry and chums chug off to school on The Hogwarts Express.

During filming, local pupils from Lochaber High School featured as Hogwarts students. The train only passes though twice a day and I hadn’t bothered to research. Thus I felt truly blessed when it suddenly puffed into view and I was able to grab this shot.