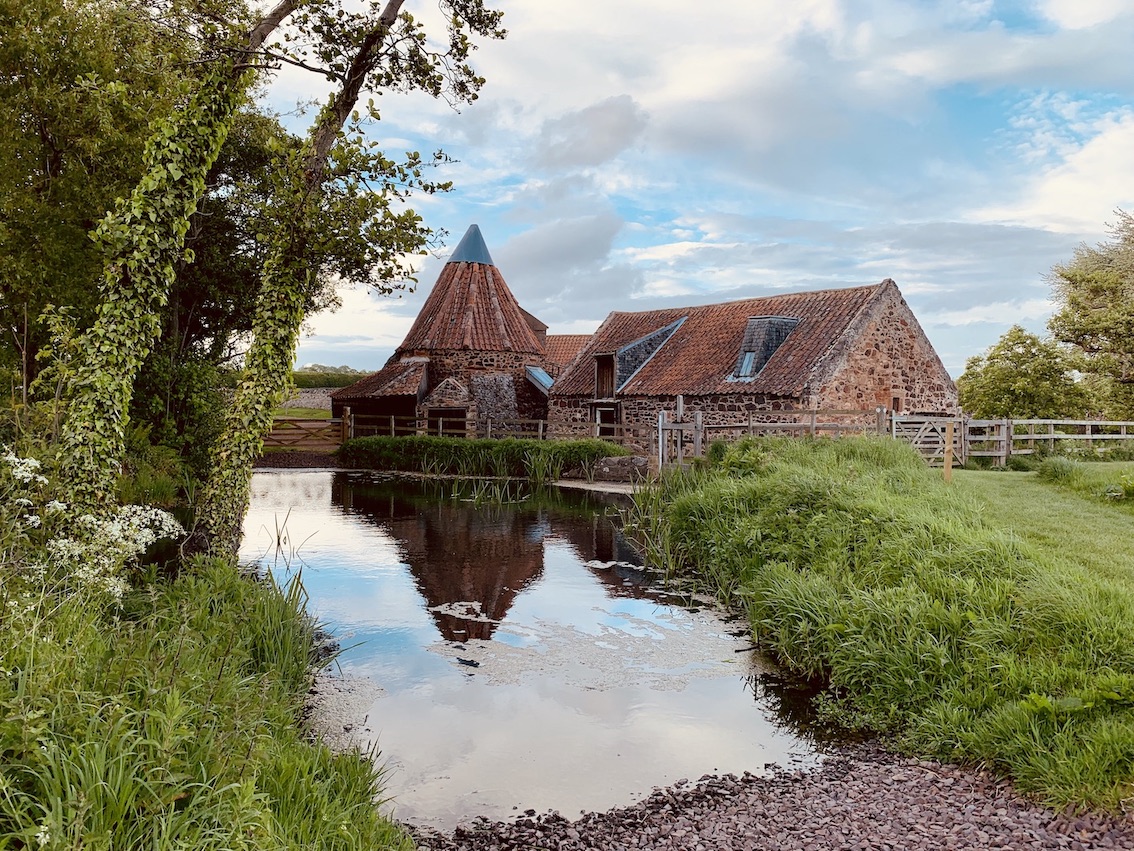 May 2019. Spackles and I were having enormous fun driving around the countryside of East Lothian picking off the sights. Our next stop was Preston Mill, a former 18th century watermill famed for producing oatmeal.

Even as we were parking I could see what a magnificent structure it was. Especially on this fine May evening. In fact, the damn thing could have been lifted straight out of a J. R. R. Tolkien novel. Bilbo Baggins & The Ghost of Preston Mill. 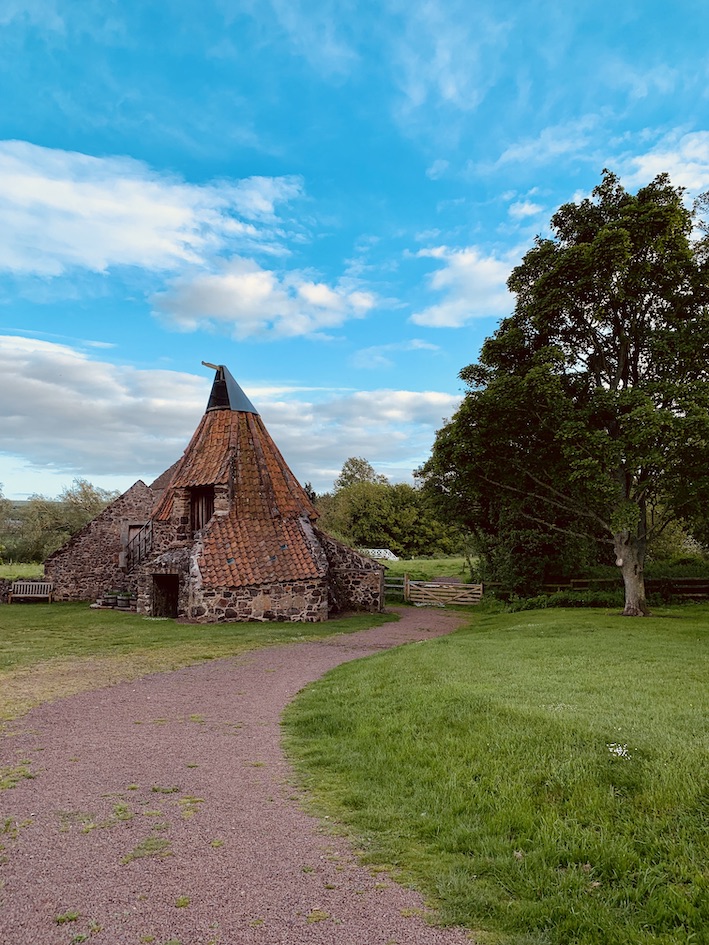 The mill is a sprawling mass of unlikely curves and slopes, with a conical shaped roof. As we approached that afternoon I also realised what an incredible setting the mill enjoys. You can find it sat snugly in the middle of rolling farmland on a bank of The River Tyne. About a half mile or so northeast of East Linton Village. 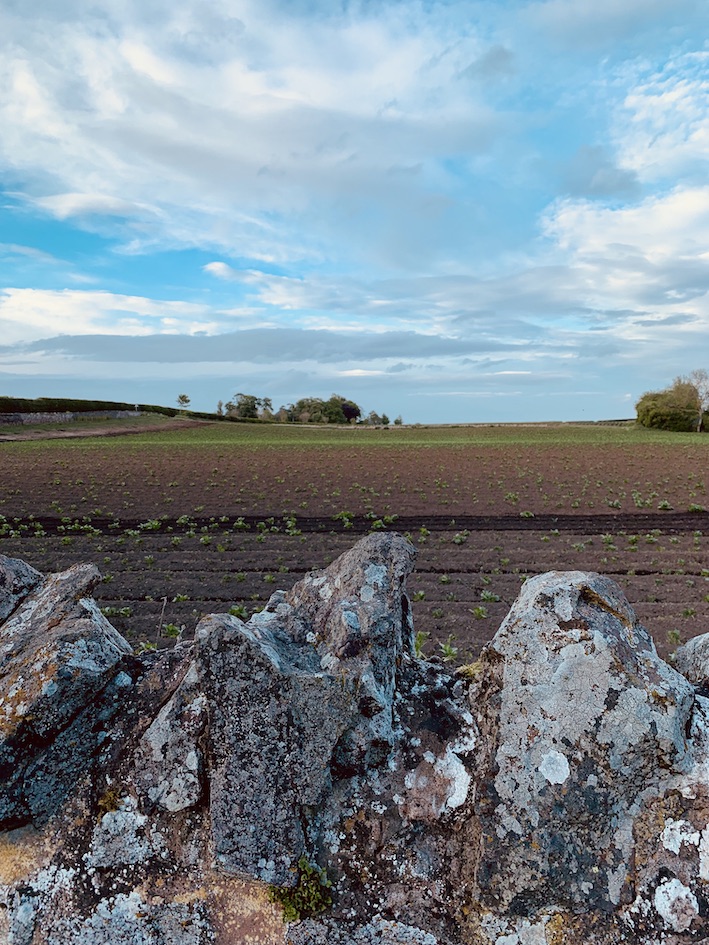 Views of the surrounding East Lothian farmland from the mill.

In fact, Preston Mill is so authentic as an old-worlde location, the cast and crew of the popular TV series Outlander came to film here in 2014. Fans of the show will remember dashing Highland warrior Jamie Fraser working on the mill wheel. And of course hiding from the redcoat soldiers in the pond! 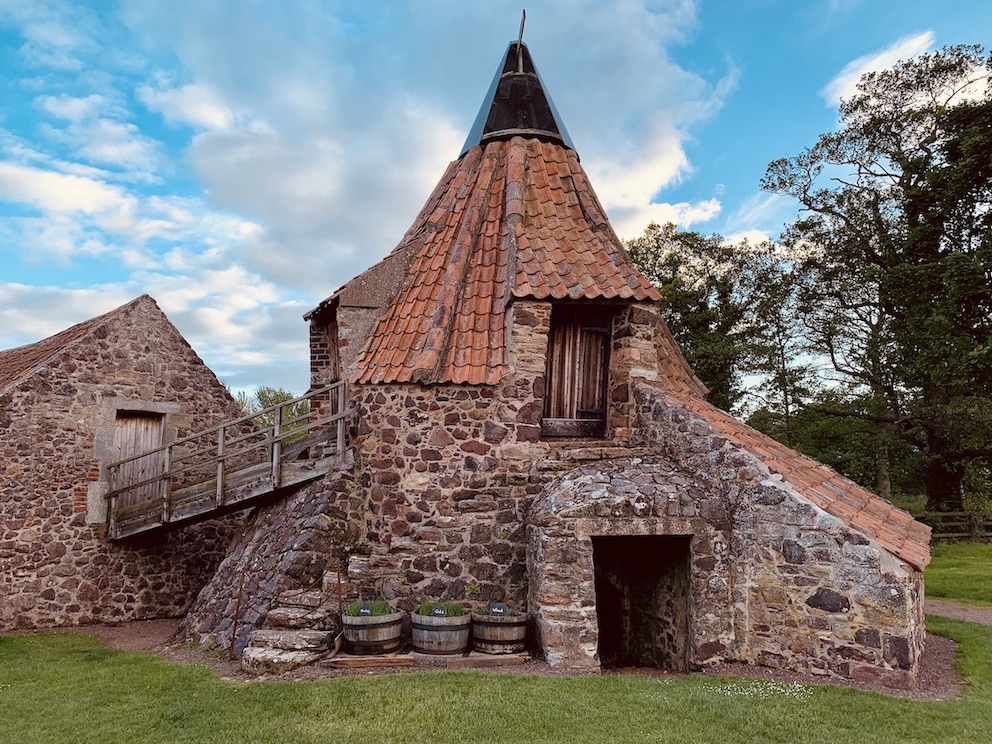 Although the mill closed down in 1959, it remains mechanically intact and is one of the last such surviving mills in Scotland. Today there’s a visitor centre here with demonstrations on how the mill worked. Furthermore, a small exhibition details the history of the mill and looks at a typical day in the life of a miller. Spoiler: It was bloody hard work! 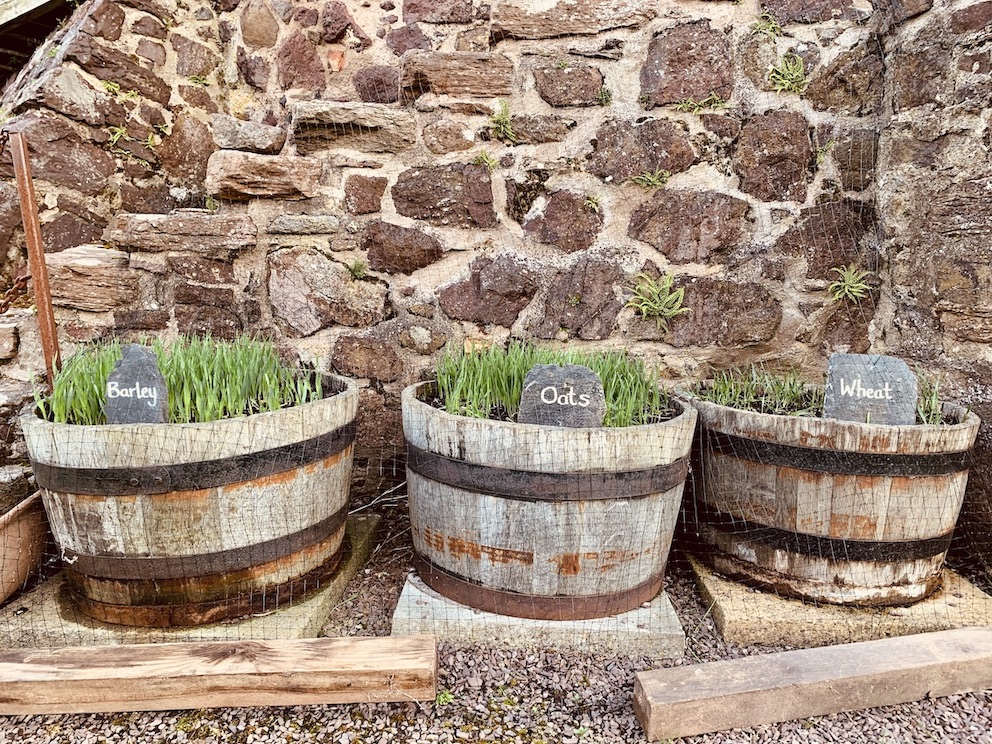 Barley, oats & wheat. You know you want some.

Spackles and I arrived out of hours, so we didn’t get to see the exhibition. On the plus side, we had the place all to ourselves. Not too shabby. Apparently, the mill had only reopened less than a month prior to our visit after being saved by an American investor!

Basically it’s wheel broke during the winter of 2018, forcing the centre to temporarily close. Subsequently, The National Trust for Scotland raised over £12000 before US donor Barbara Beinecke Spitler stepped in with her contribution. They say the mill’s Outlander connection was crucial. 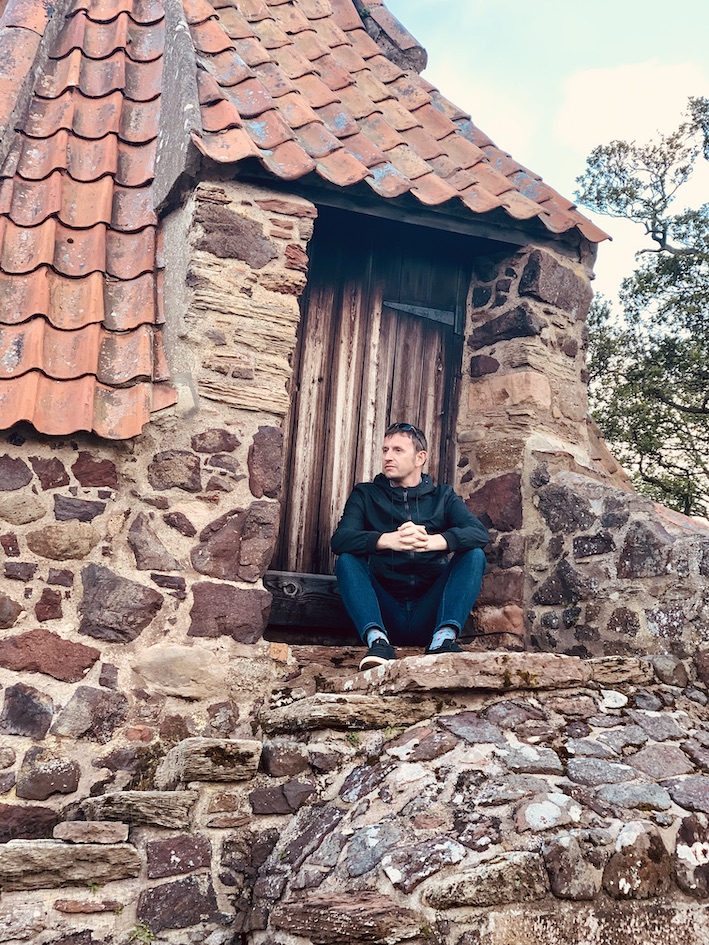 Preston Mill is a gorgeous spot in East Lothian and easy to pick off between many of the other sights I’ve reviewed here on Leighton Travels.

To discover the full story on its link to Outlander, take a look at this cool video report. For more on opening times, entrance prices and the history of the place, check out the official website.