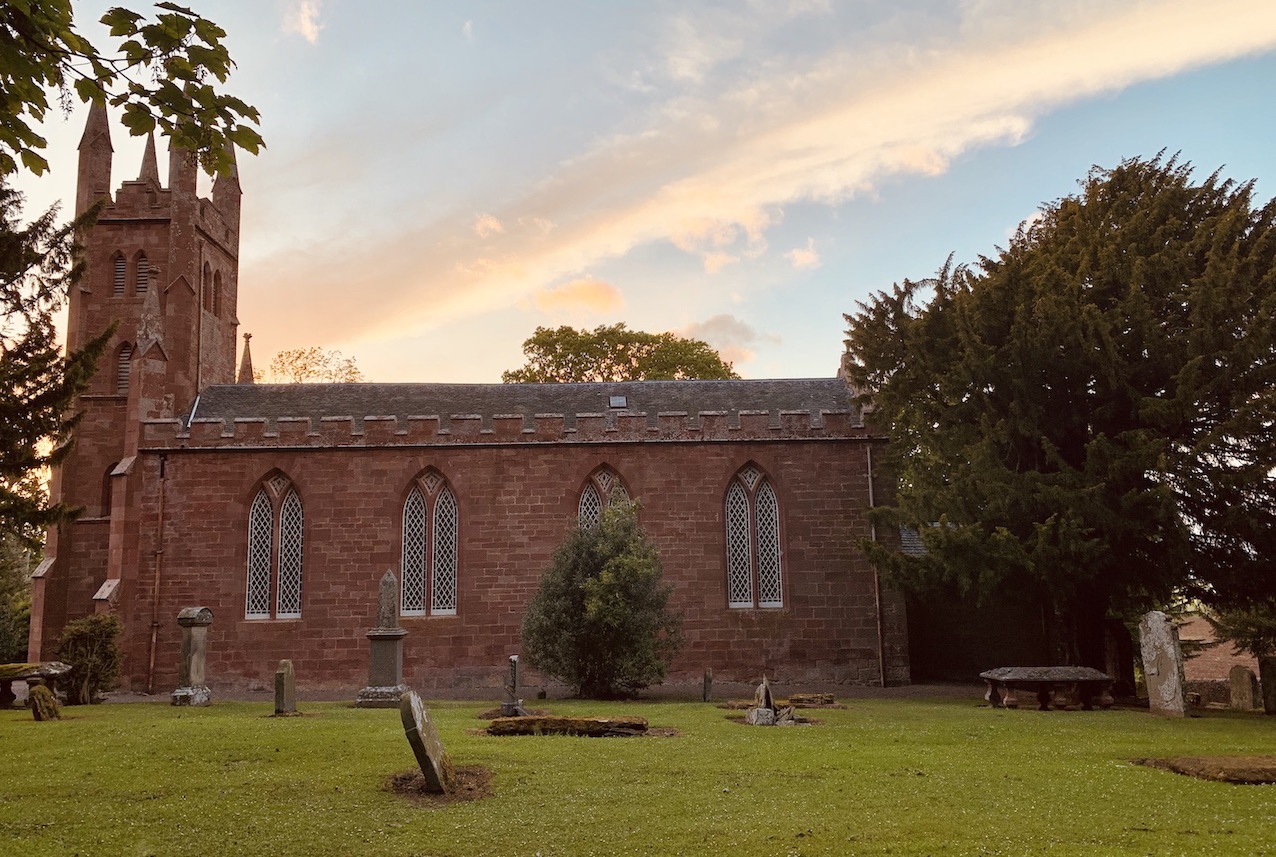 May 2019. The late evening light was rapidly fading when we arrived at Whittingehame Church. After an incredibly fun afternoon exploring the sights of East Lothian’s country lanes, we’d finally reached our last stop.

Located in the dictionary definition of middle of nowhere in the heart of some lovely Scottish countryside, this certainly isn’t your average church. 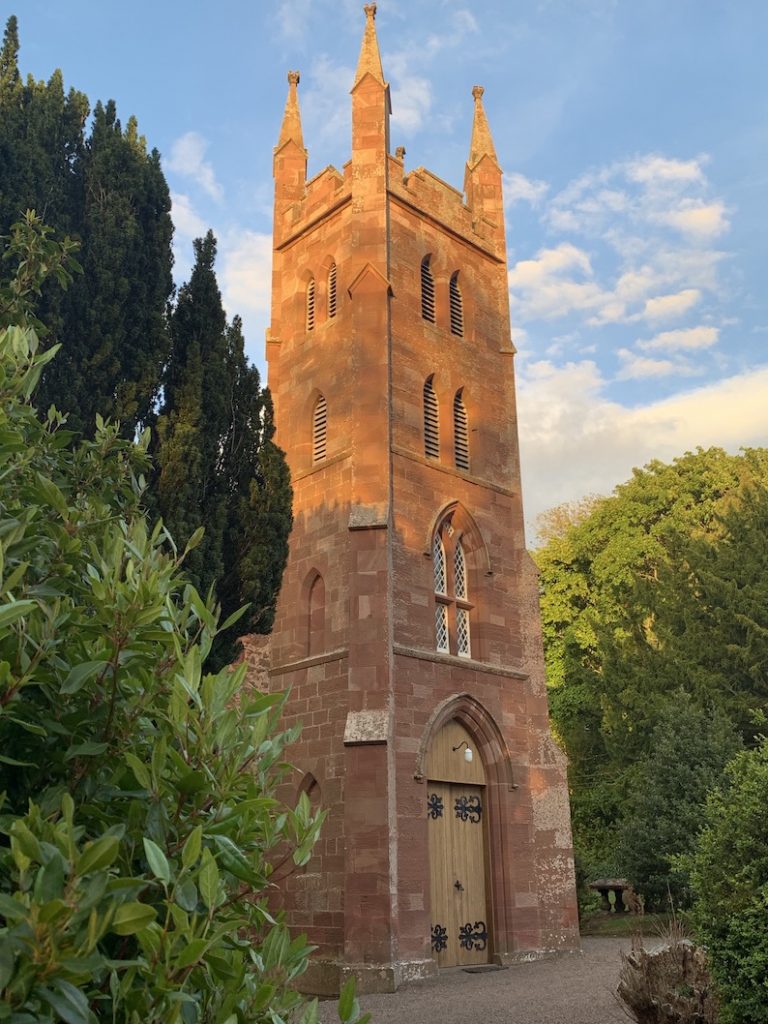 A mile west you’ve got the village of Stenton, while another village, East Linton, lies two and a half miles south. Whittingehame itself is a tiny parish community perched on the slopes of the Lammermuir Hills.

With nothing but the sound of rustling tree leaves and flittering birds to accompany our footsteps, my friend Spackles and I headed inside to check out the interior. 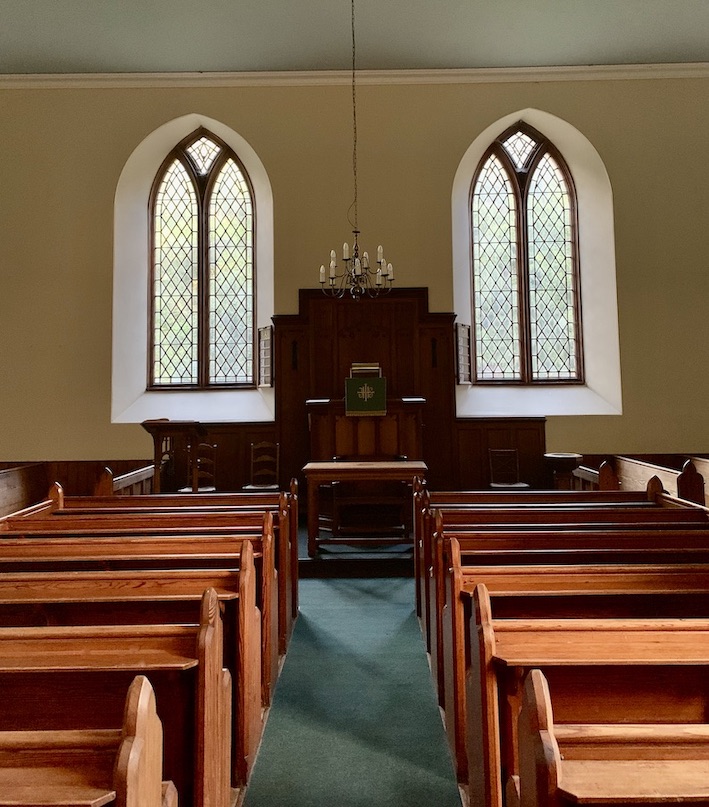 Whittingehame Church was built in 1772, but greatly expanded in 1820 by a man called James Balfour. Furthermore, he established a tiny village near the church, comprising of just a handful of sandstone cottages and a modest schoolhouse. 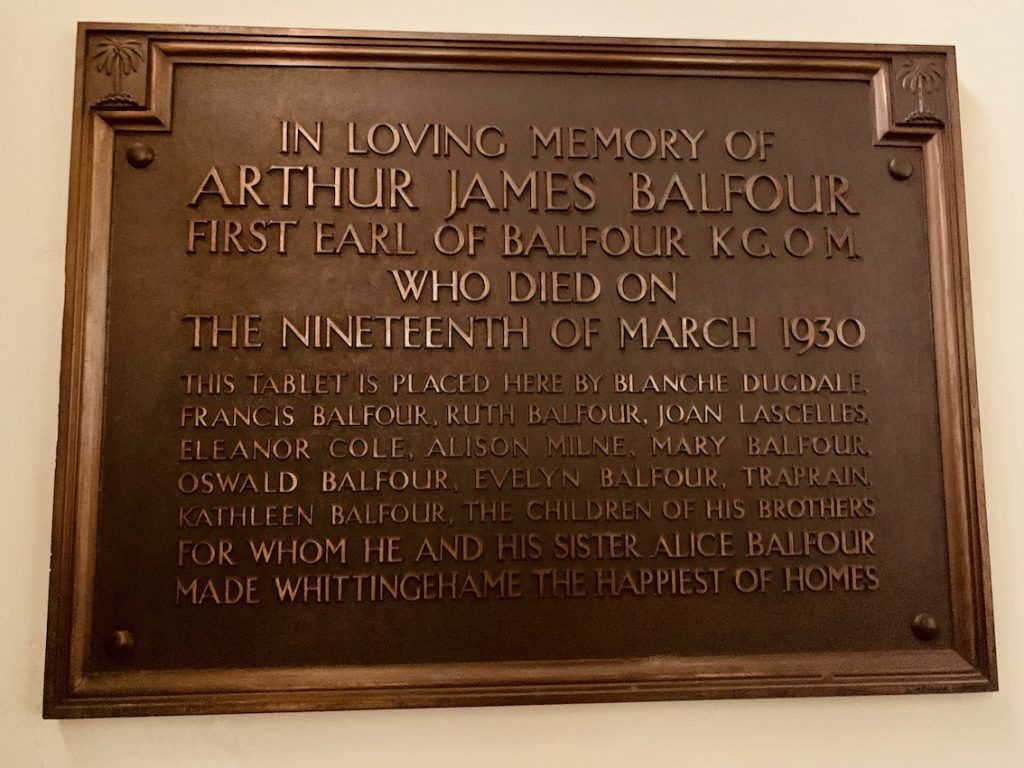 Amazingly, James’ grandson Arthur Balfour went on to become Prime Minister of The United Kingdom between 1902 and 1905. That’s not a bad claim for such a tiny village Hence they took the trouble to commemorate the man’s humbling beginnings with this memorial plaque within the church. 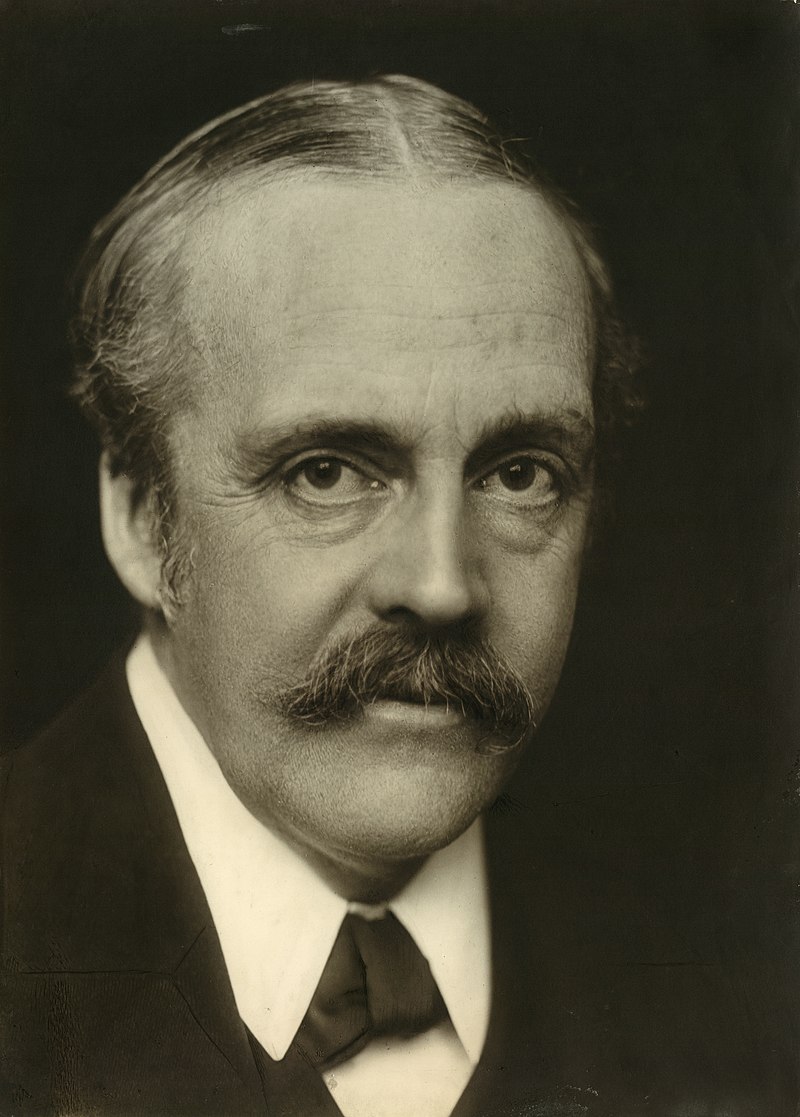 Moreover, Arthur’s brother, Francis Maitland Balfour, went on to become one of the great biologists of his time. 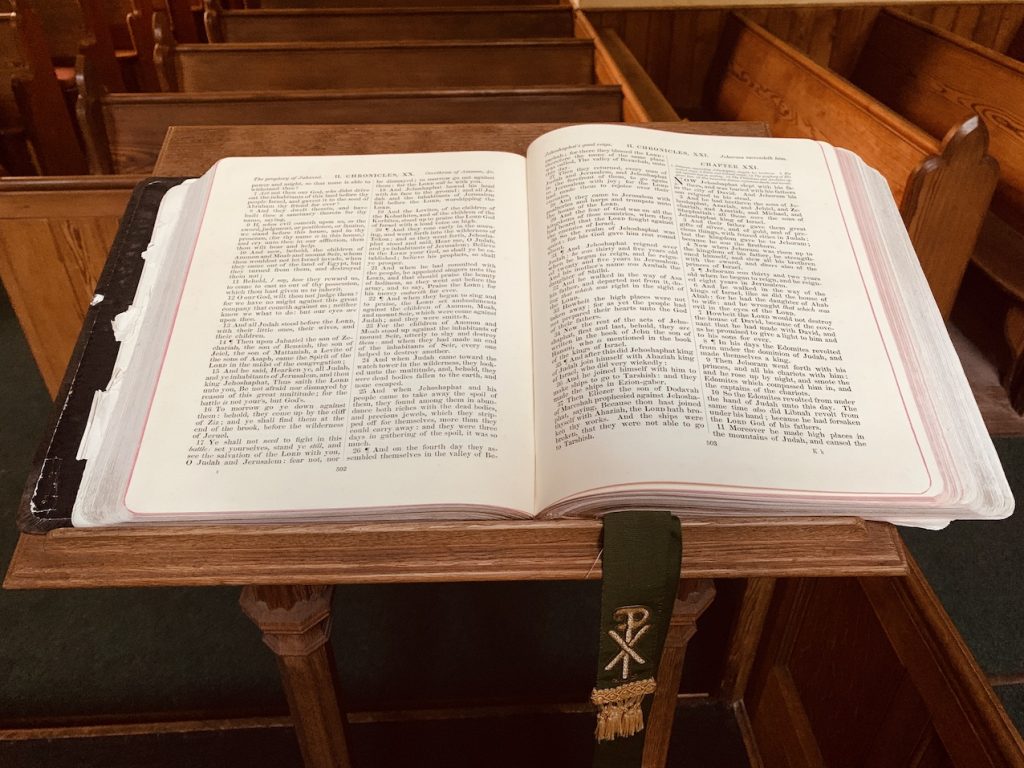 Aside from the plaque the interior was stark and perfectly silent, with no sign at all of The Reverend David Scott. According to the sign outside Sunday services still take place here. 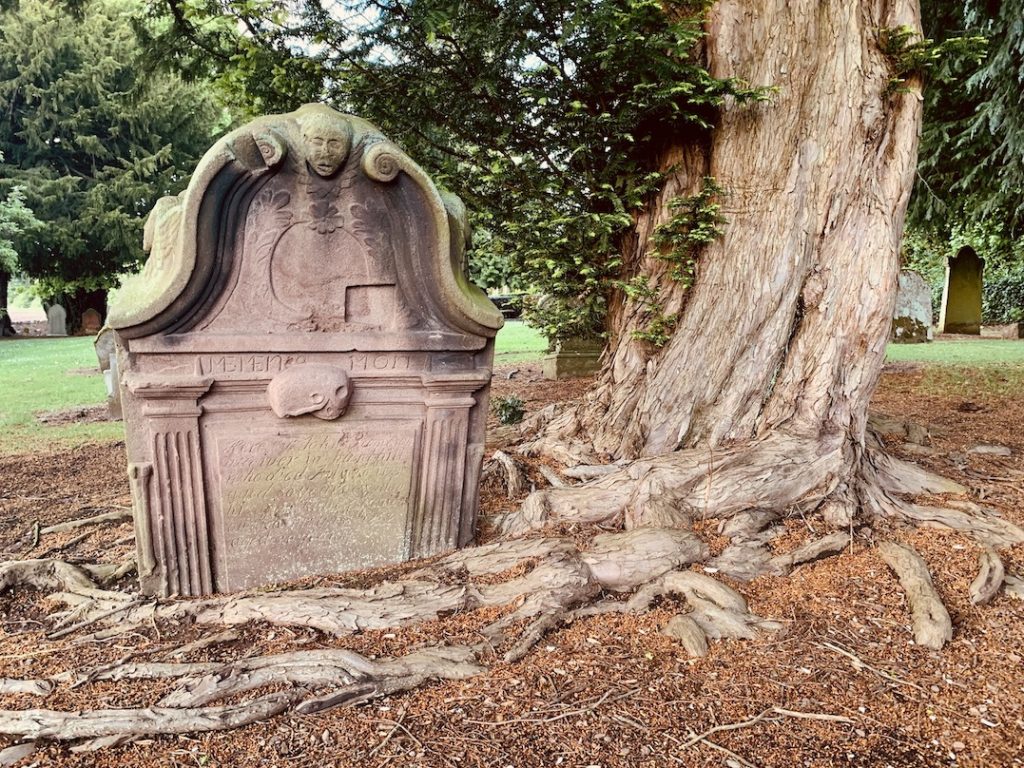 The church graveyard is really enchanting. Especially with all its ancient gravestones set among dense, knotted trees. 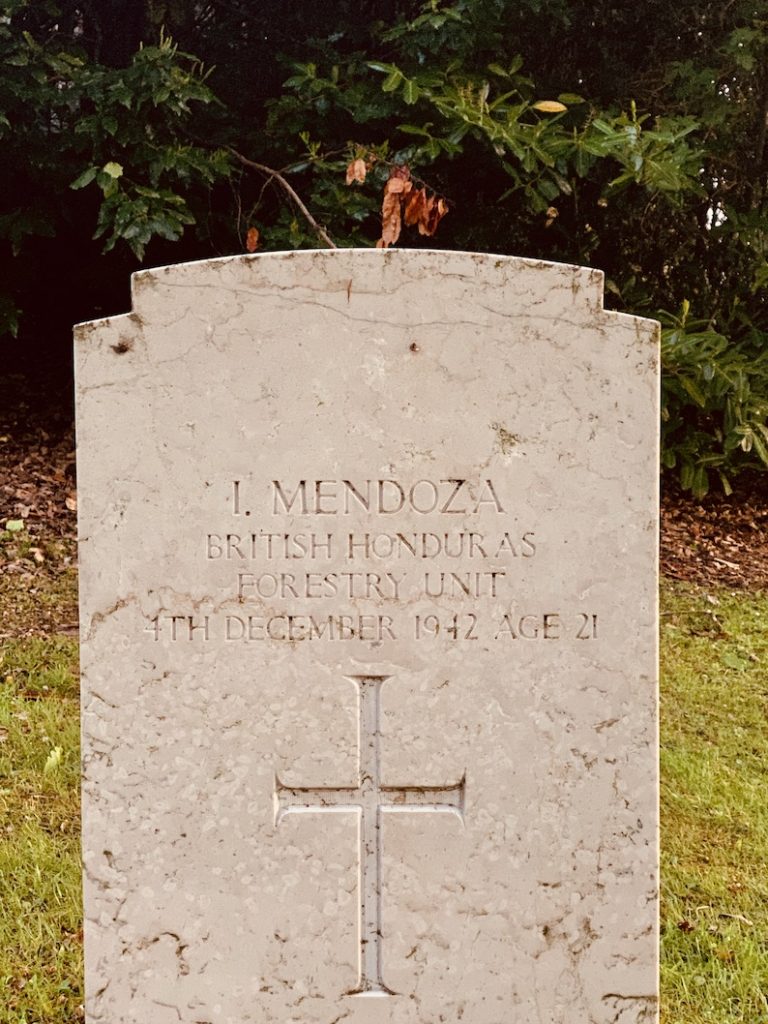 One of the Commonwealth War Graves.

There are a number of Commonwealth War Graves at Whittingehame Church Graveyard. I would be fascinated to know how Mr. I. Mendoza ended up resting here in this unlikely corner of Scotland. 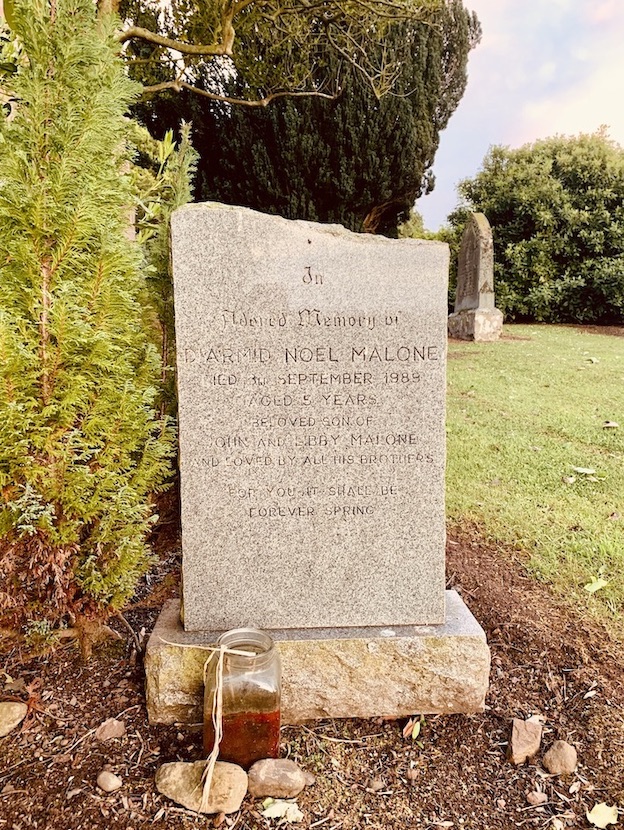 From all the graveyards I’ve visited around the world, there’s invariably a stone like this that catches my eye. It’s always sad to see someone so young lose their life. Diarmid was actually one of Spackles’ nursery school friends back in the late 1980s. 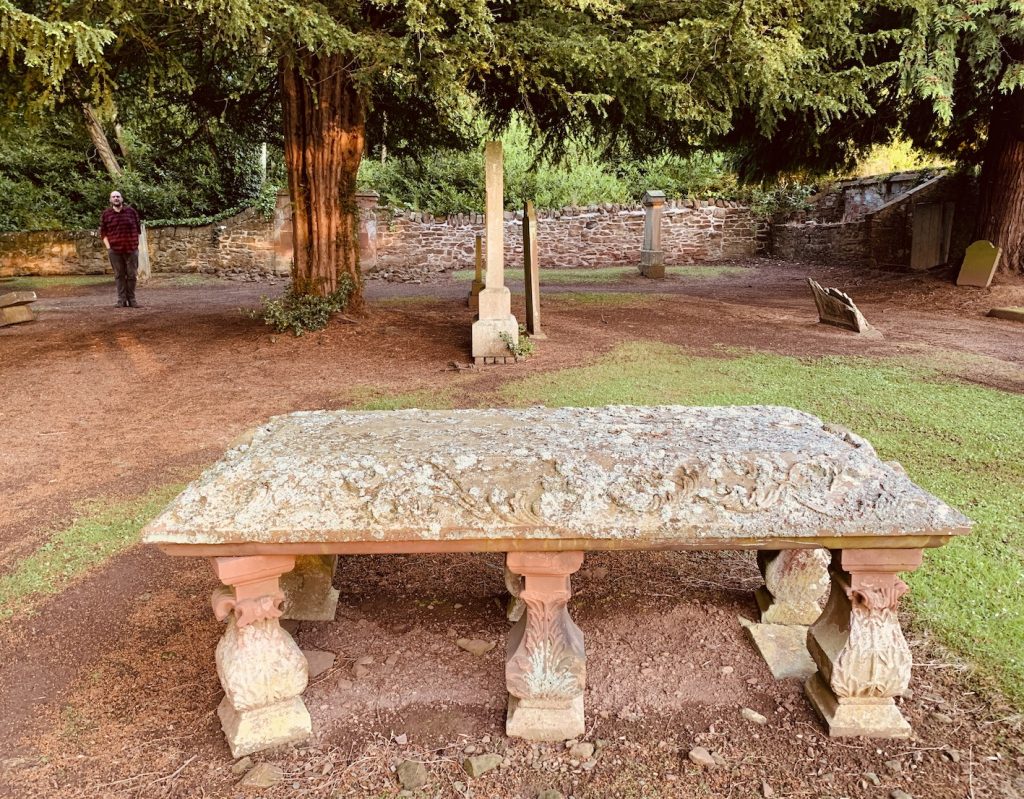