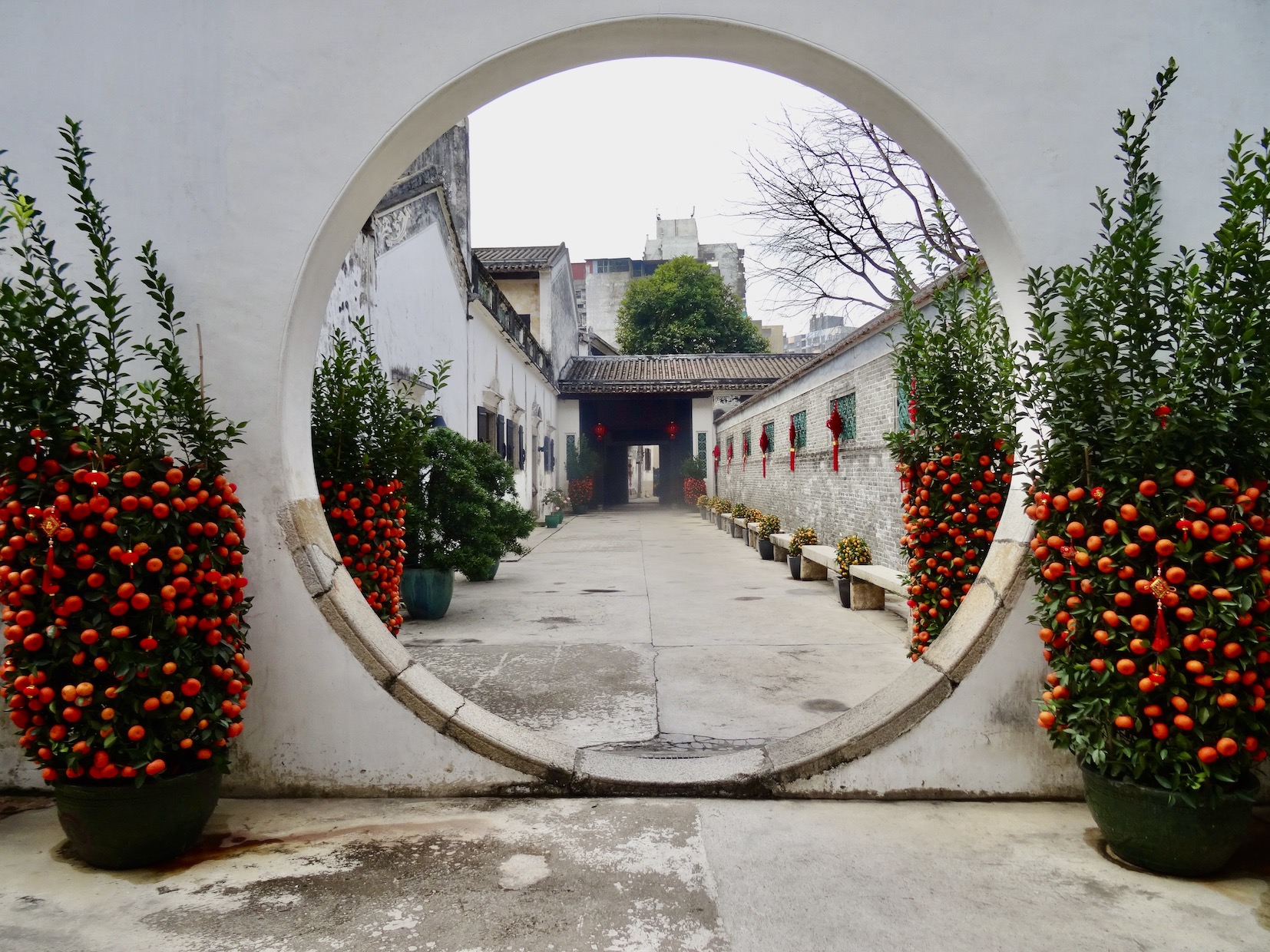 February 2018. There are two historical, nineteenth century townhouses in the Macau Peninsula that are open to the public. Mandarin’s House, located on the quiet Travessa de António da Silva, is the most prestigious as it was once home to the renowned Chinese reformist Zheng Guanyin. Moreover, It’s free to enter. Just give your nationality at the information counter and head on through the moon entrance arch. 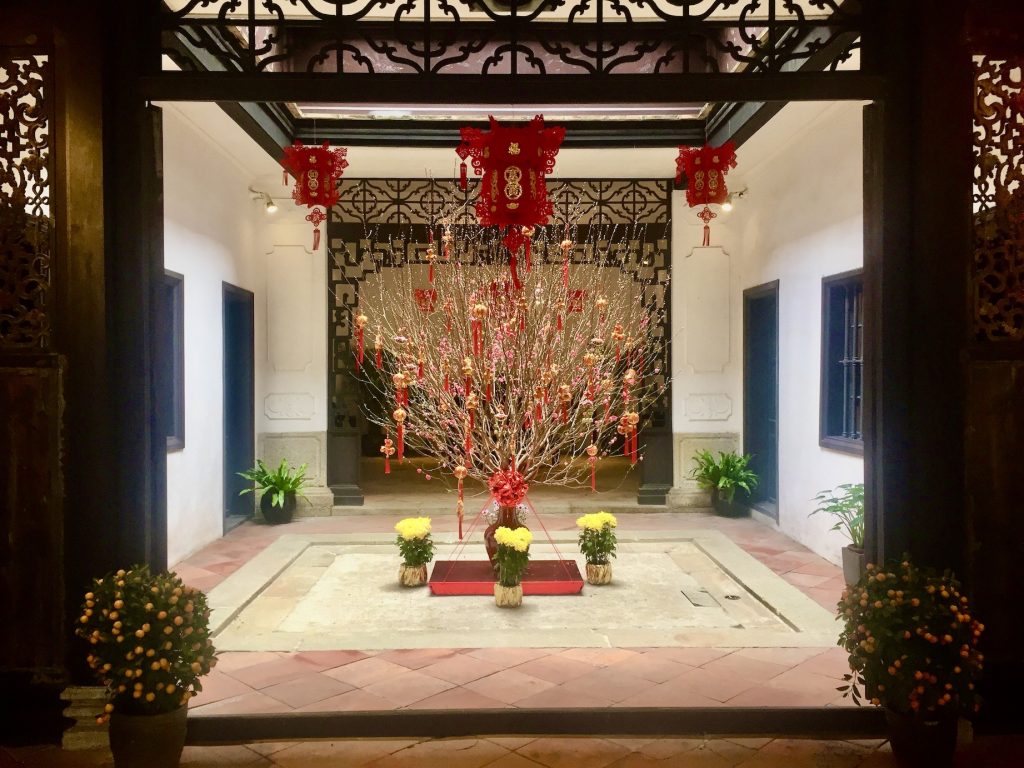 Guanyin and his father built this townhouse as a 60-room, 400.000 thousand square-meter complex back in 1869. It was here that he wrote his masterpiece Words of Warning in Times of Prosperity, which greatly influenced the political thinking of Sun-Yat Sen and Chairman Mao. 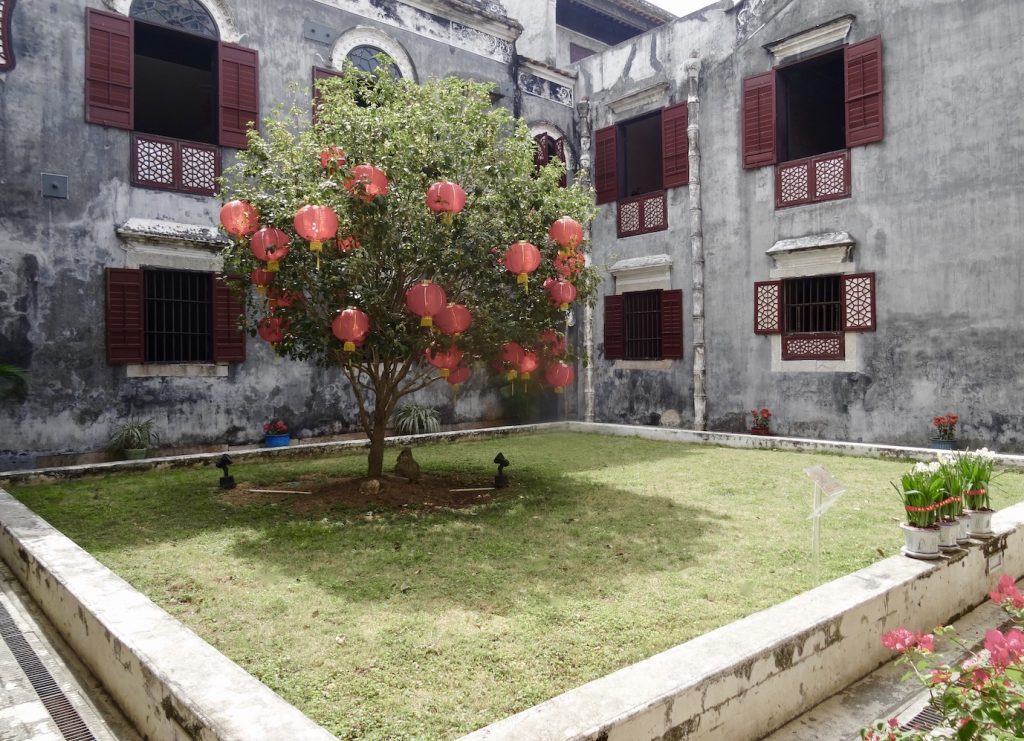 After Guanyin’s death, the house was divided up into rented accommodation. In fact, at one time as many as three hundred people lived here! 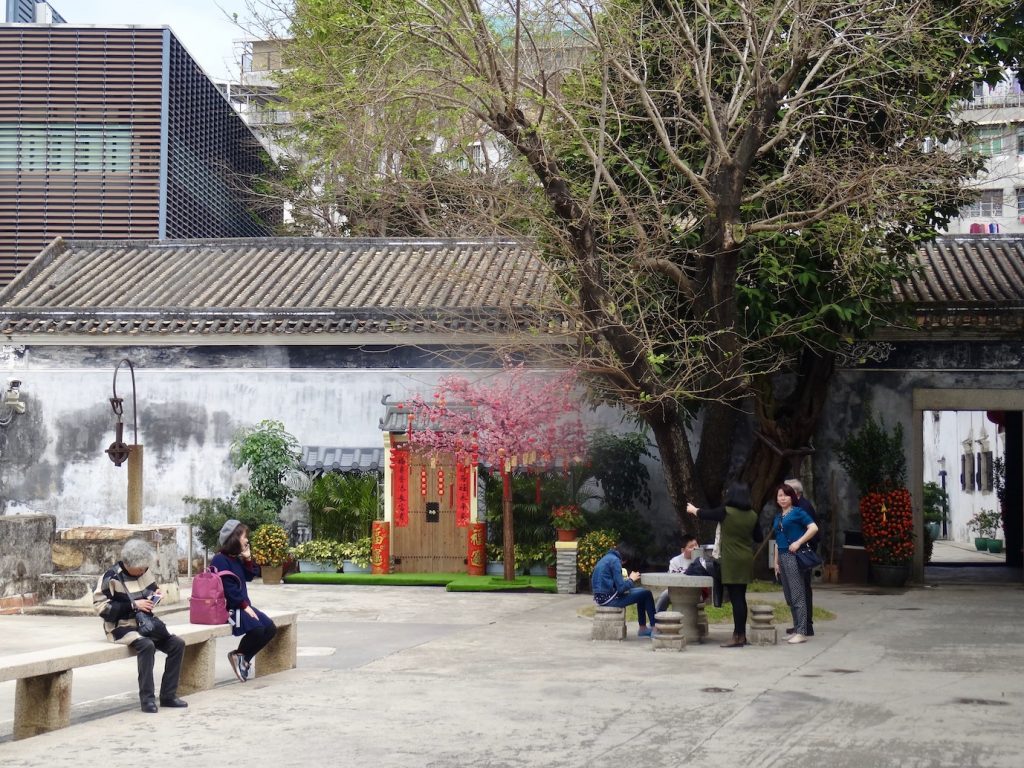 By the 1990s the house had fallen into a state of disrepair, with looters and criminals having stolen most of the building’s antiques. 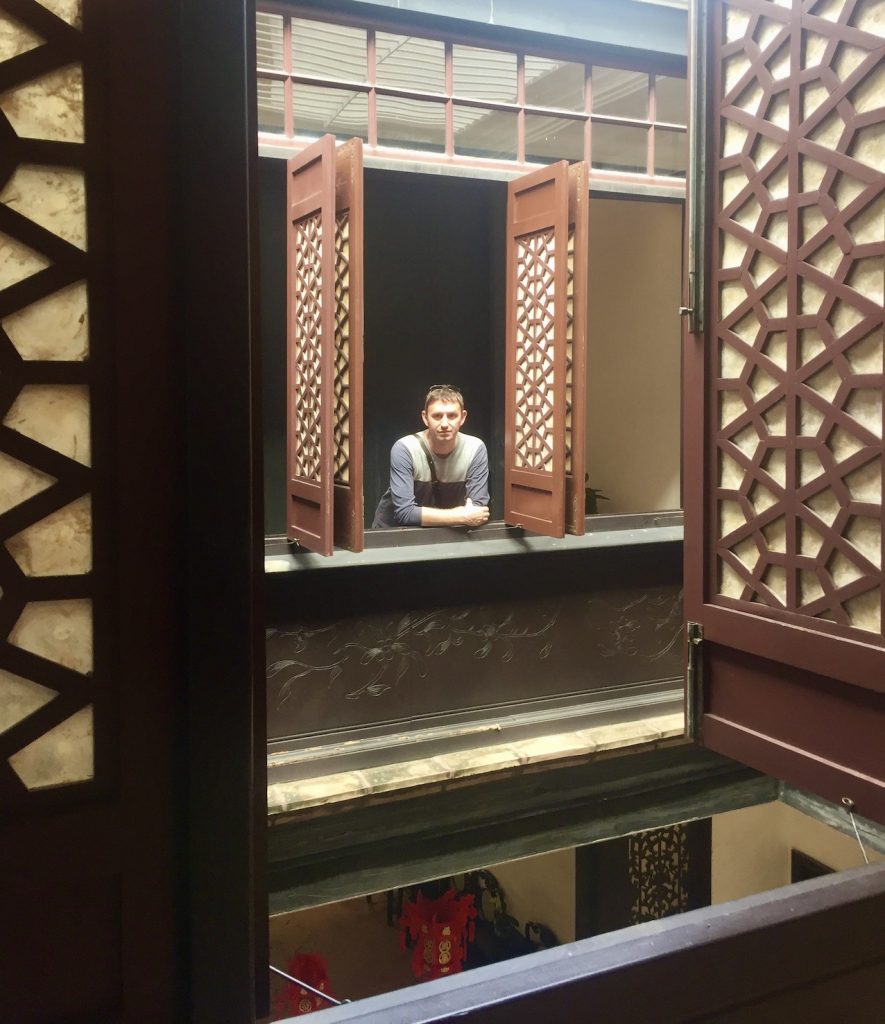 However, just when the house looked like being forgotten altogether, The Macau Government stepped in. Finally, after an extensive restoration period, they reopened the place and UNESCO declared the complex a World Heritage sight. 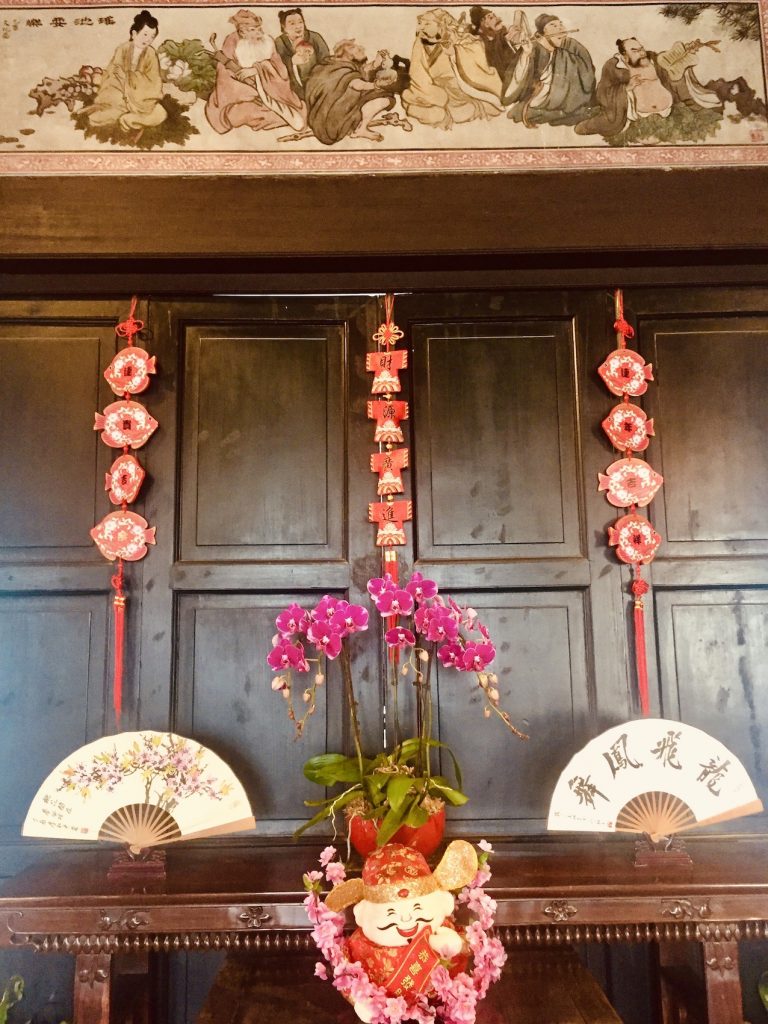 Don’t forget to say hello to the resident turtle in the outer courtyard! 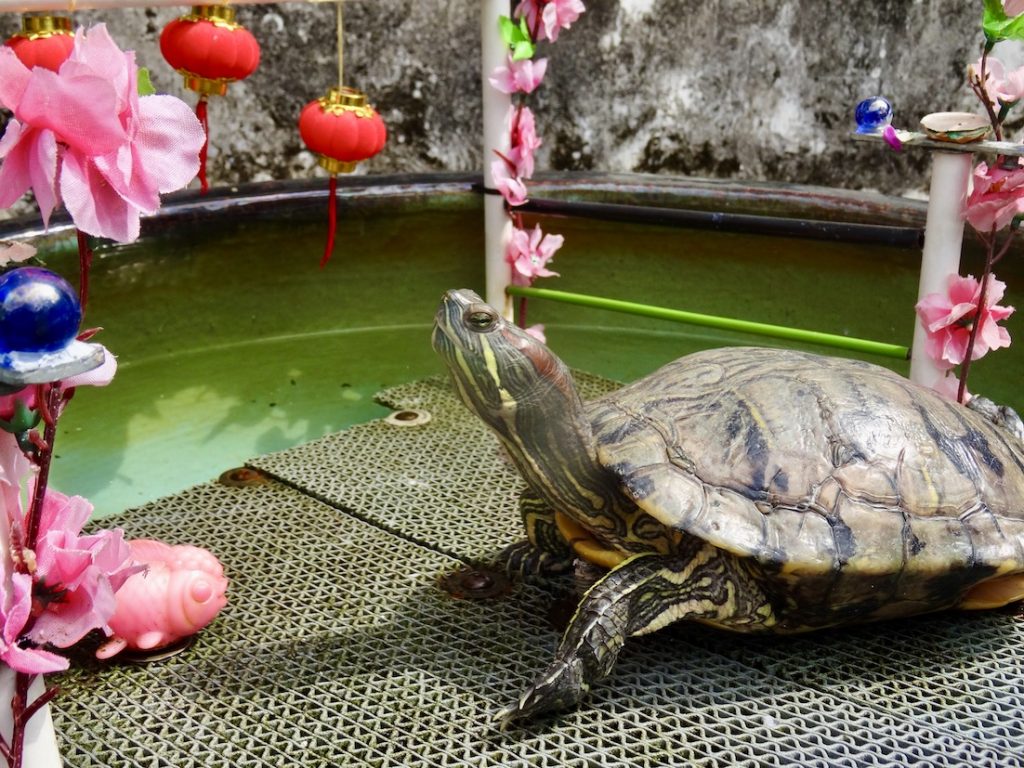 A visit to this historical townhouse is certainly worth half an hour of your time, especially if you’re in and around the São Lourenço neighbourhood. The house is open from 10:00-18:00 daily except Wednesdays and Thursdays. For more info, take a look at their website.