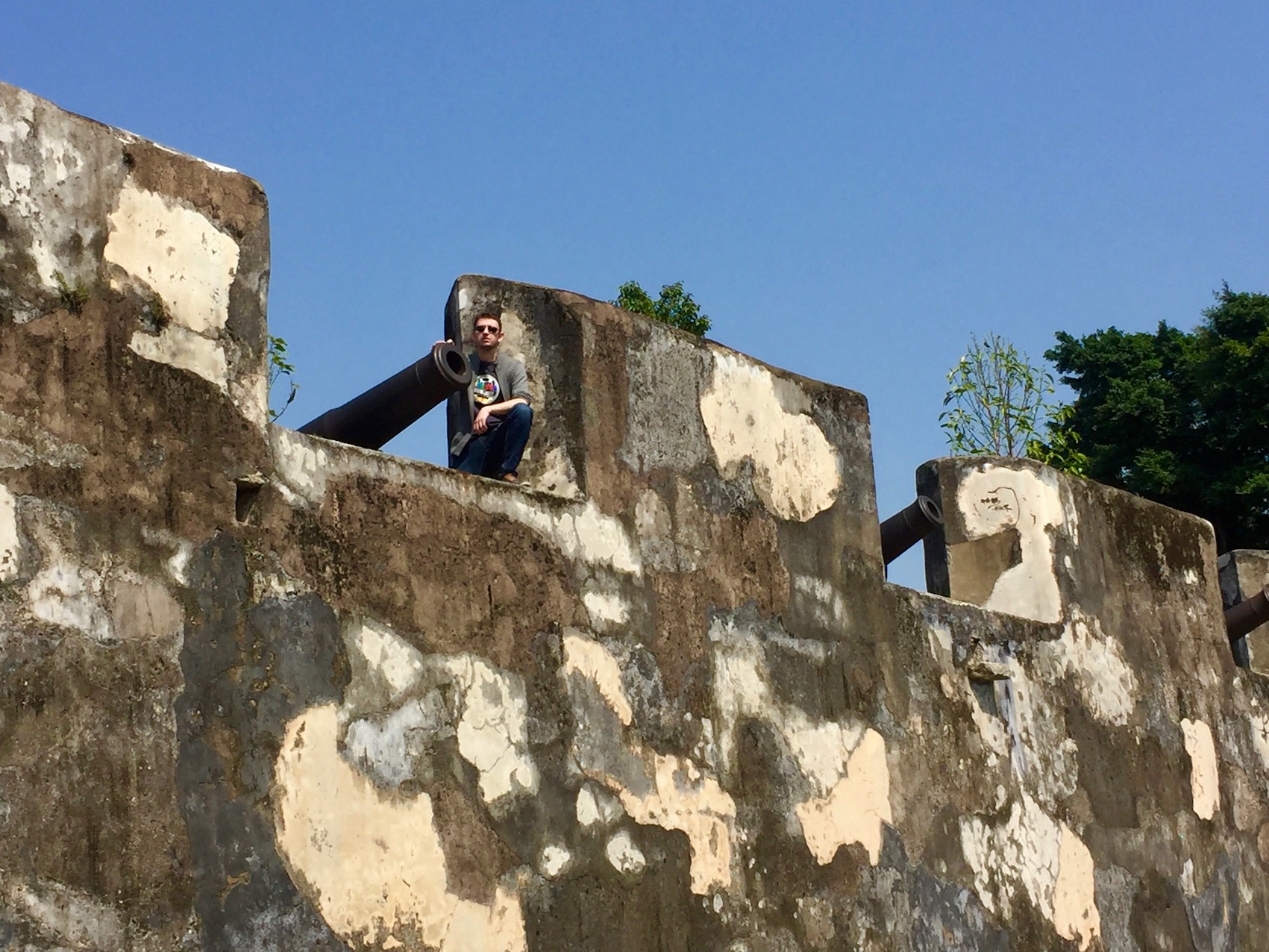 February 2018. Monte Fort Macau sits snugly next to The Ruins of St. Paul’s in the peninsula’s gorgeous historical centre. The Jesuits built the fort in the 1620s to protect The Mother of College God against pirate attacks! Today, a climb up to the battlements treats visitors to original living quarters, storage rooms and a few cannons. Actually the cannons were only fired once during the unsuccessful Dutch invasion of 1622. The fort operated as a military base right up until 1965. 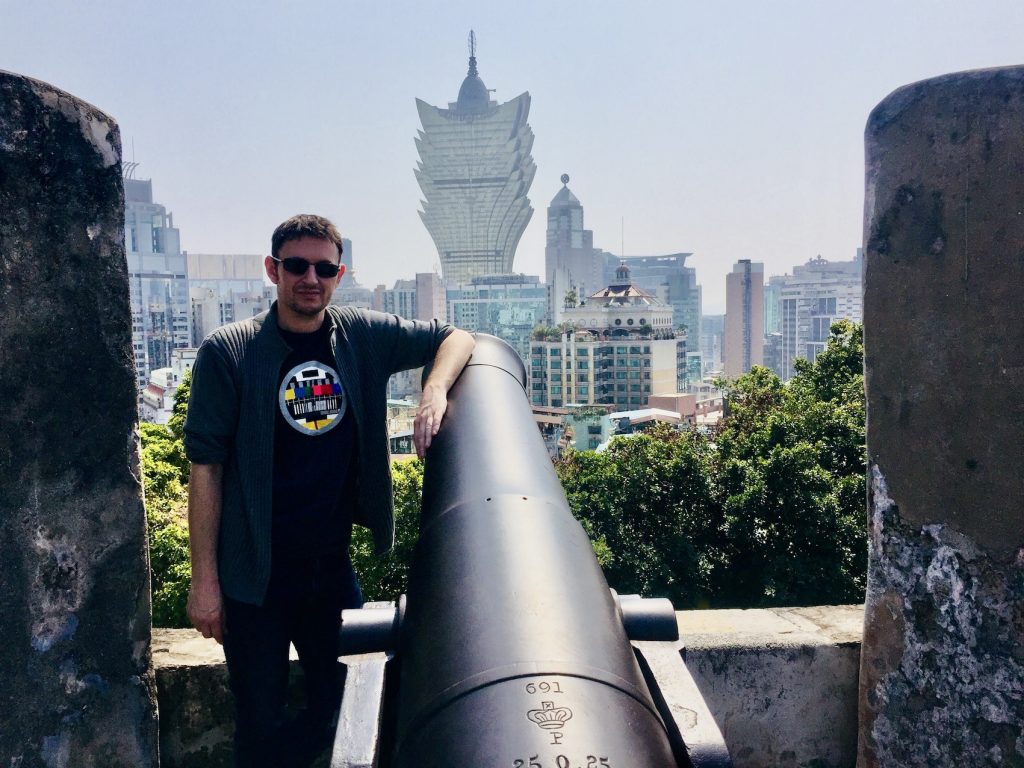 It’s just a fifteen minute walk up to the top of Monte Fort through the pretty garden. There are great city views from all sides where you can pick out the most prominent hotels and casinos. The hulking beast dominating the back of this shot is The Grand Lisboa. In fact, no matter where you go in the peninsula, you’ll never be too far from a glimpse of its imposing, lotus flower form. 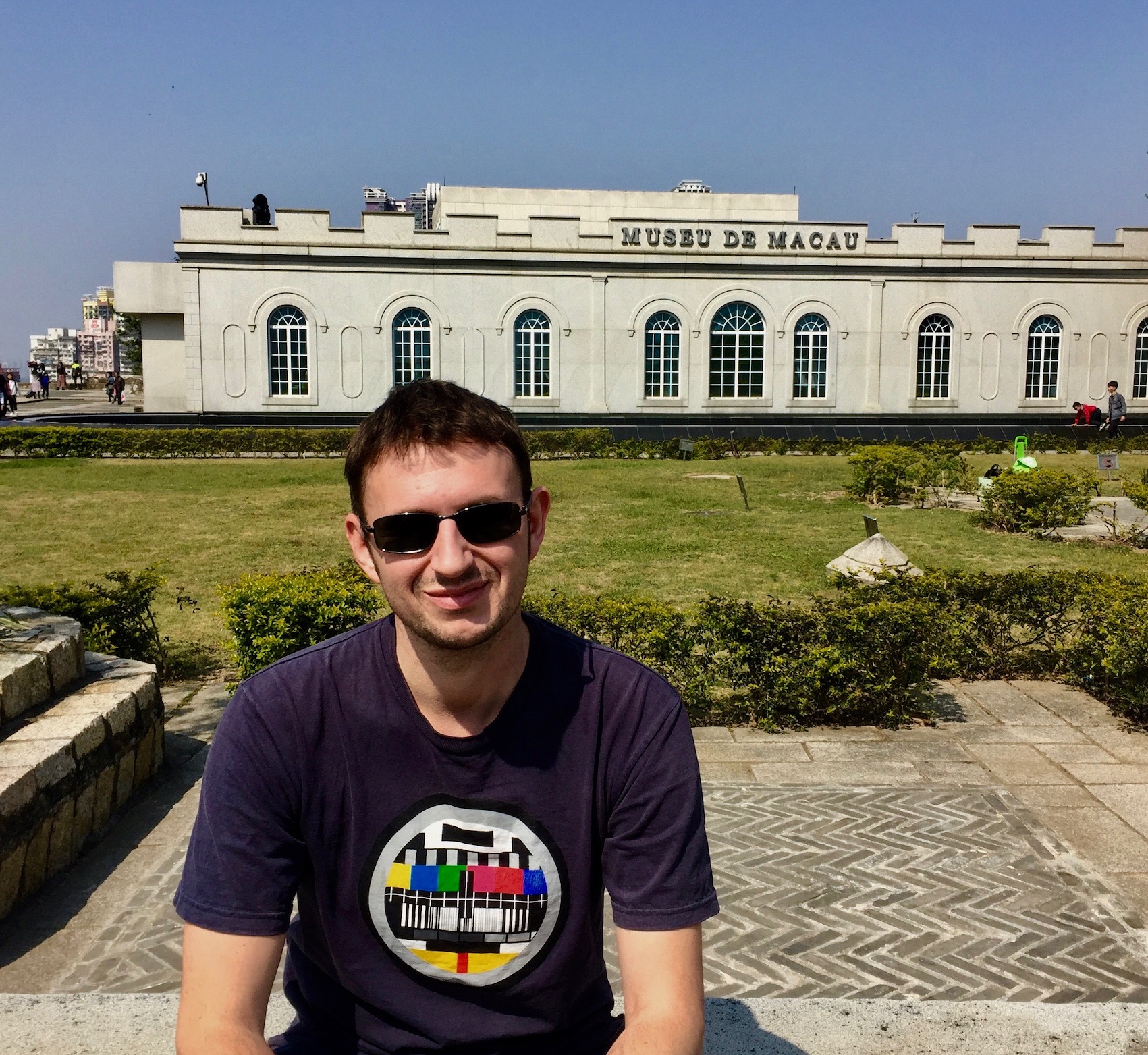 You’ll also find Macau Museum at the top of the fort. Housed in a former weather station, there are three floors of exhibits detailing Macau’s past and present, along with future development plans. The museum is open daily from 10:00-18:00 and tickets cost a negligible 15MOP (£1.35/€1.50/$1.90). Moreover, it’s free if you’re lucky enough to time your visit for the 15th of the month. 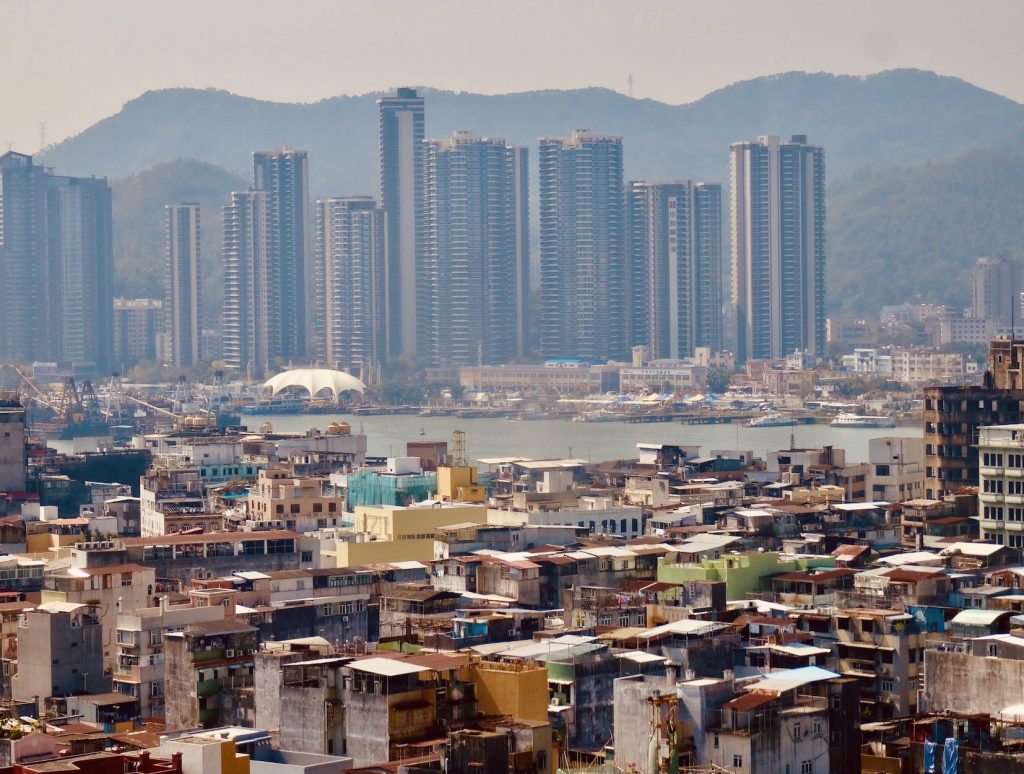 Views over Macau from Monte Fort. 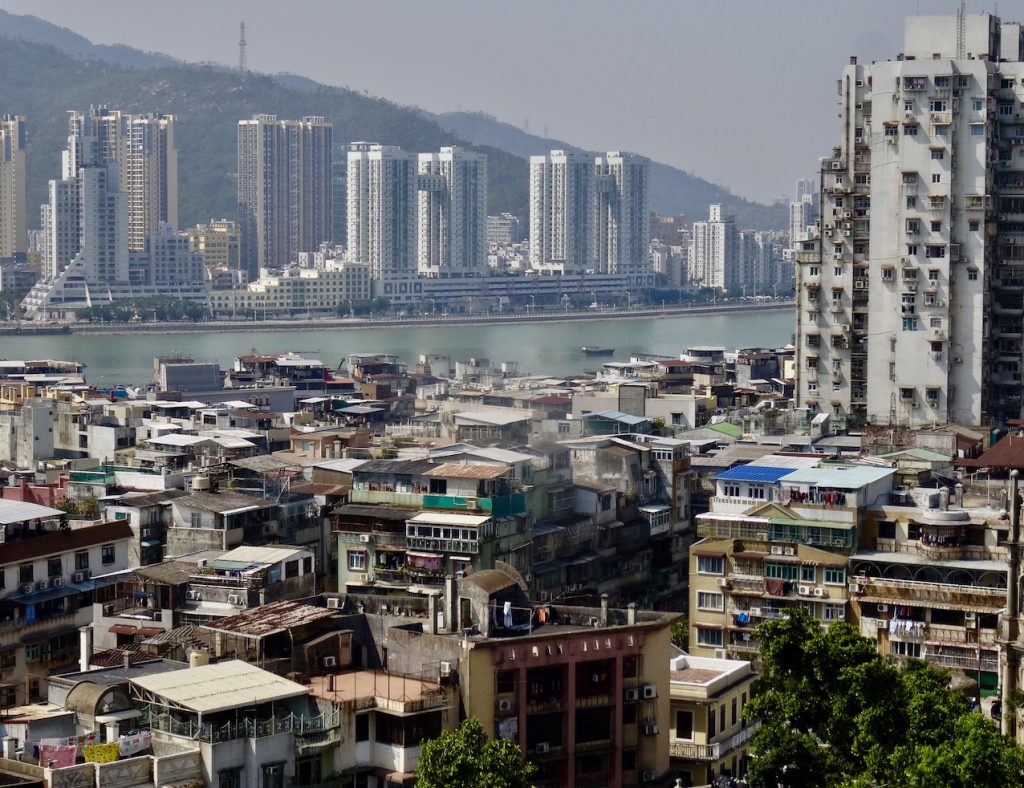 Views across Macau from Monte Fort.

It’s a lovely juxtaposition, with ramshackle, sardine tin neighbourhoods cowering in the shadows of mountain-framed skyscrapers. 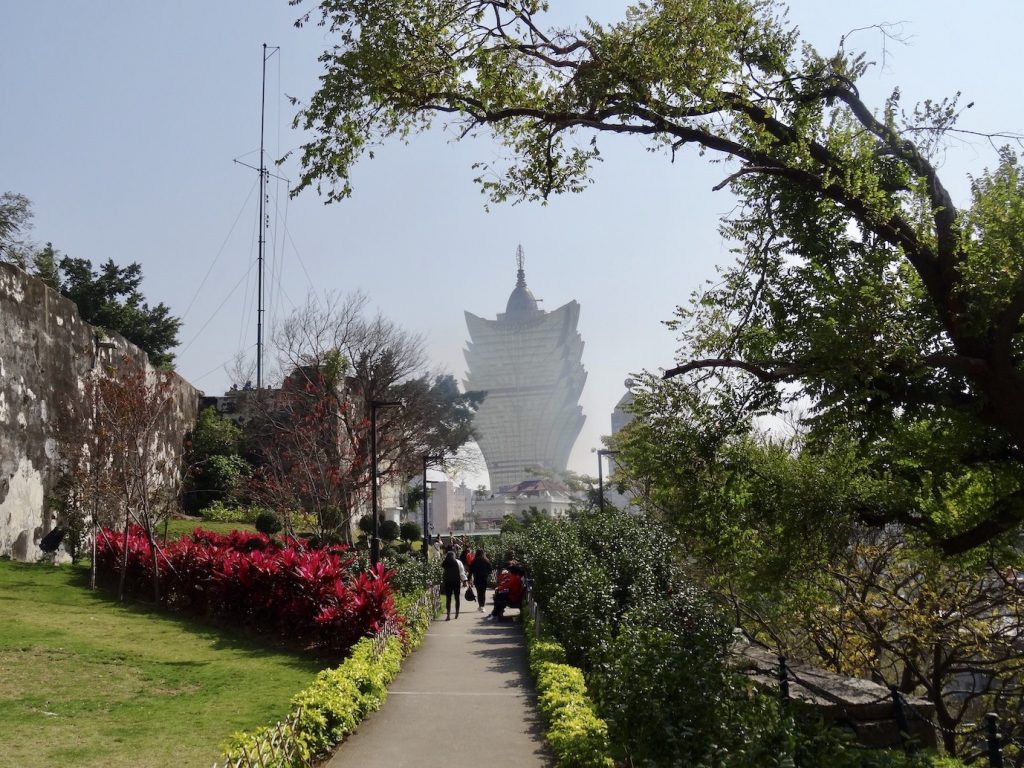 Finally, when you’re done at the battlements, take one of several winding garden paths back down to the old town. Along the way take a moment or two to rest on one of the wooden benches and drink in the beautiful trees, plants and birdsong. And yes, another angle or two of The Grand Lisboa!

For a deeper historical context, why not have a look at Monte Fort’s World Heritage page.