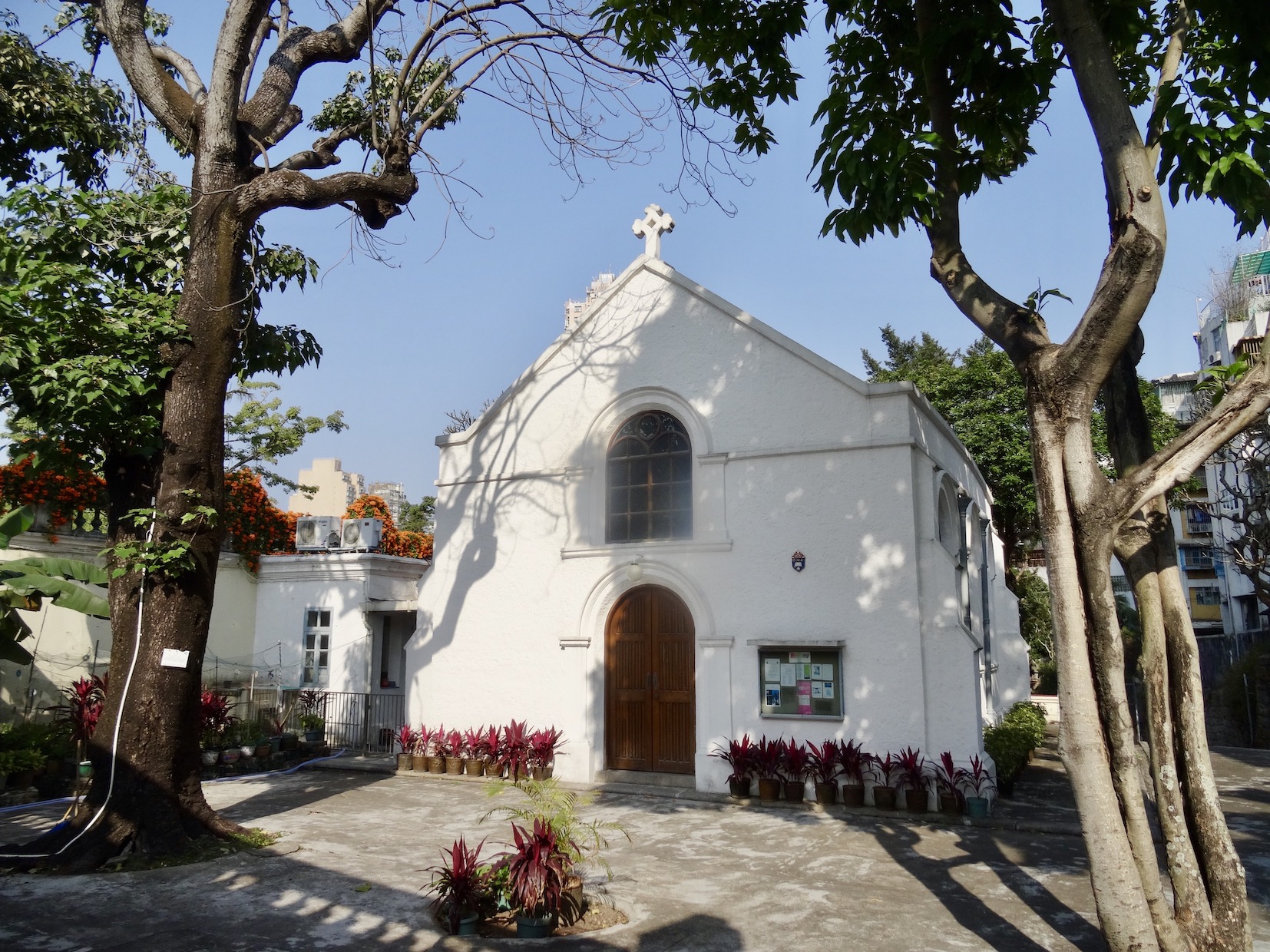 February 2018. Macau is blessed with a number of lovely old churches. One of these is Macau Protestant Chapel and Cemetery, discreetly located to the side of Camoes Garden. It’s certainly a hidden gem that could easily be missed by the casual wanderer. The first chapel here was built in the 1830s to serve the employees of the East India Company. 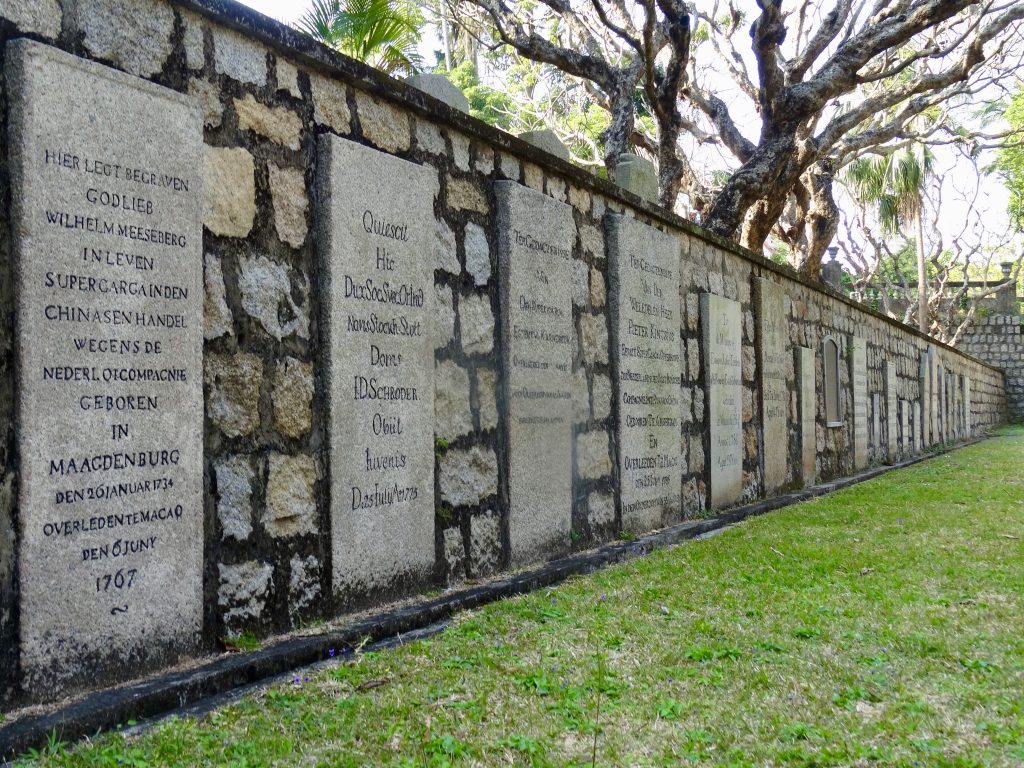 The current chapel dates back to 1922. It’s a really beautiful and peaceful spot that received UNESCO World Heritage status in 2005. 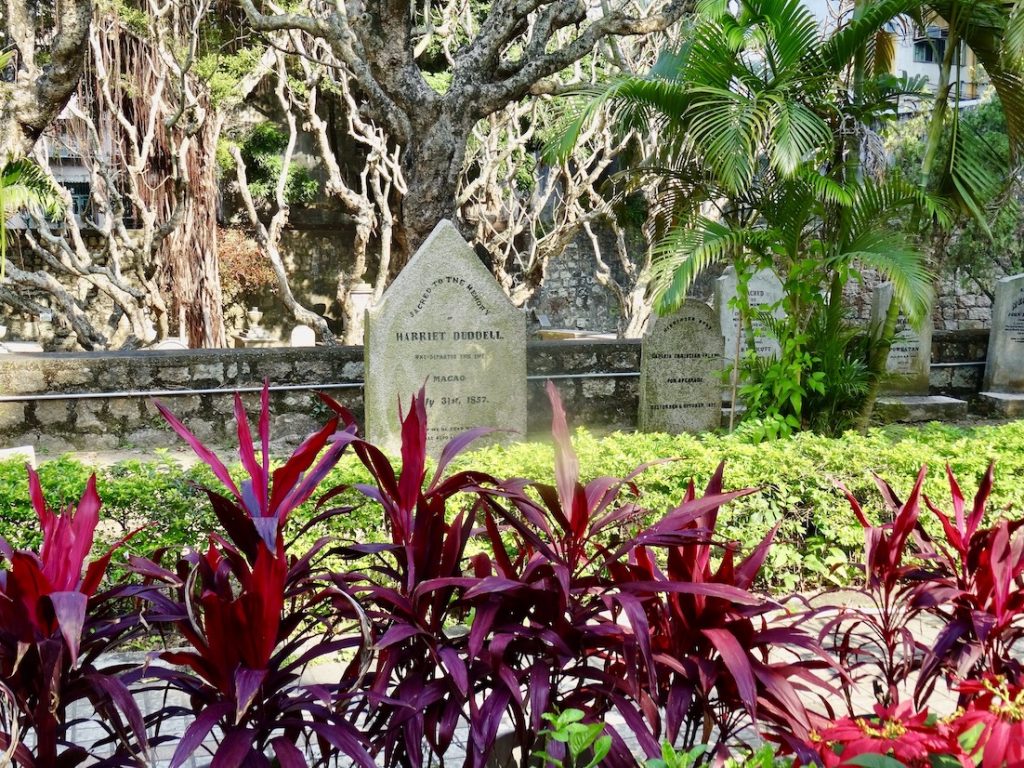 The cemetery itself dates back to 1821 when local authorities created it in response to a lack of burial sites for protestants. At this time Macau was a Portuguese Roman Catholic colony. 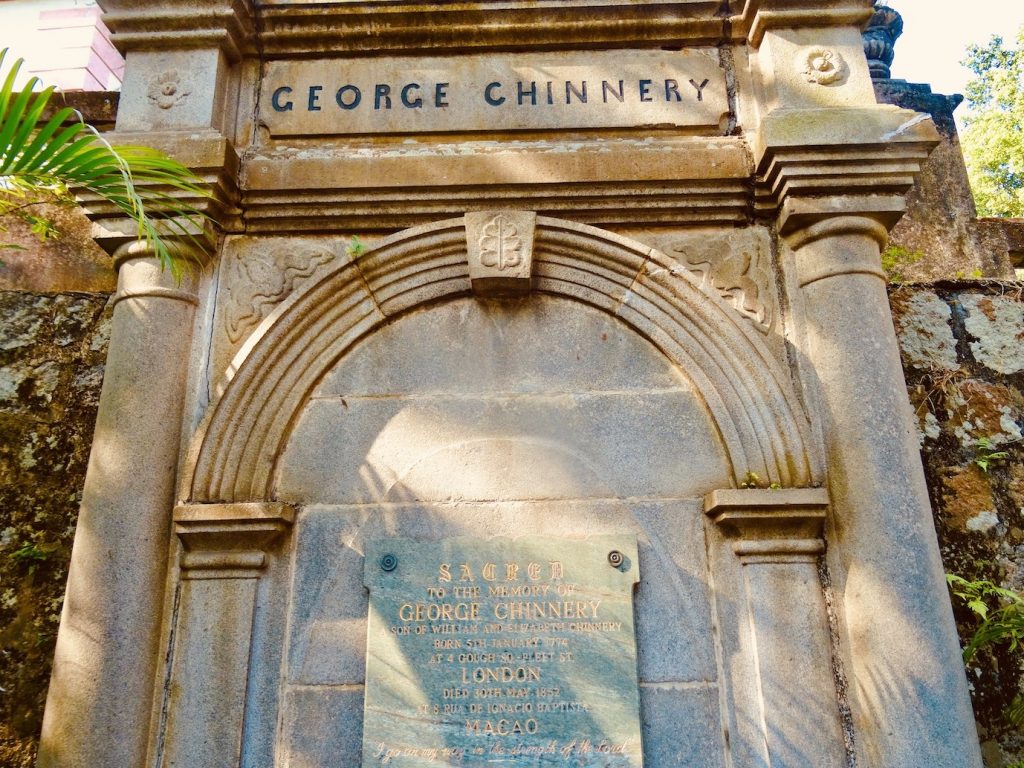 There are a surprising number of famous graves for such a small cemetery. One of these is the resting place of the English painter George Chinnery. He was the only western painter living in the south of China in the early to mid 19th century. 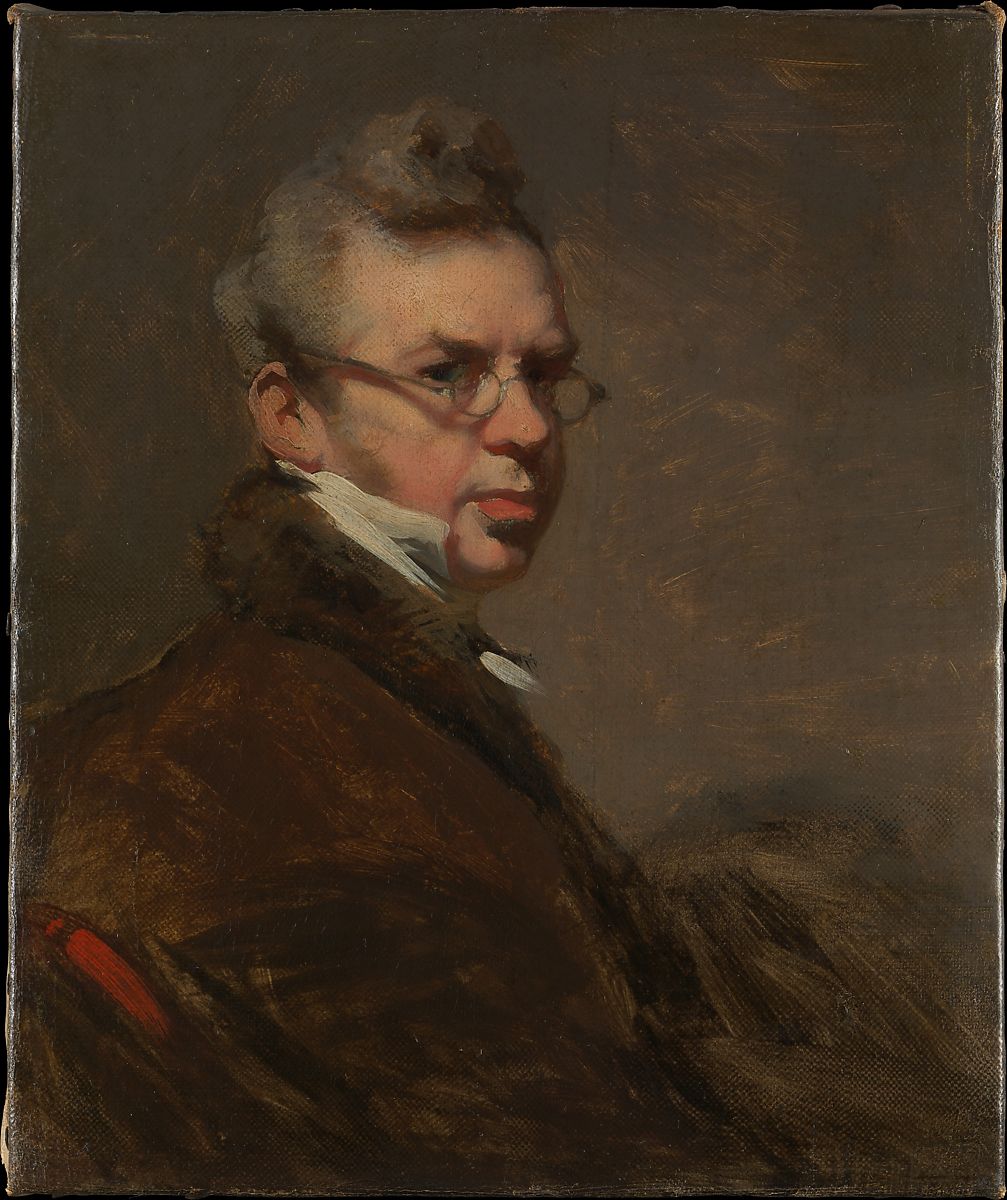 Self portrait by the English painter George Chinnery.

His works often show the everyday life of ordinary people at work and play. Moreover, he painted several well known Chinese and western sea captains. He spent the last twenty seven years of his life in Macau, where he died in 1852 at the age of 78. 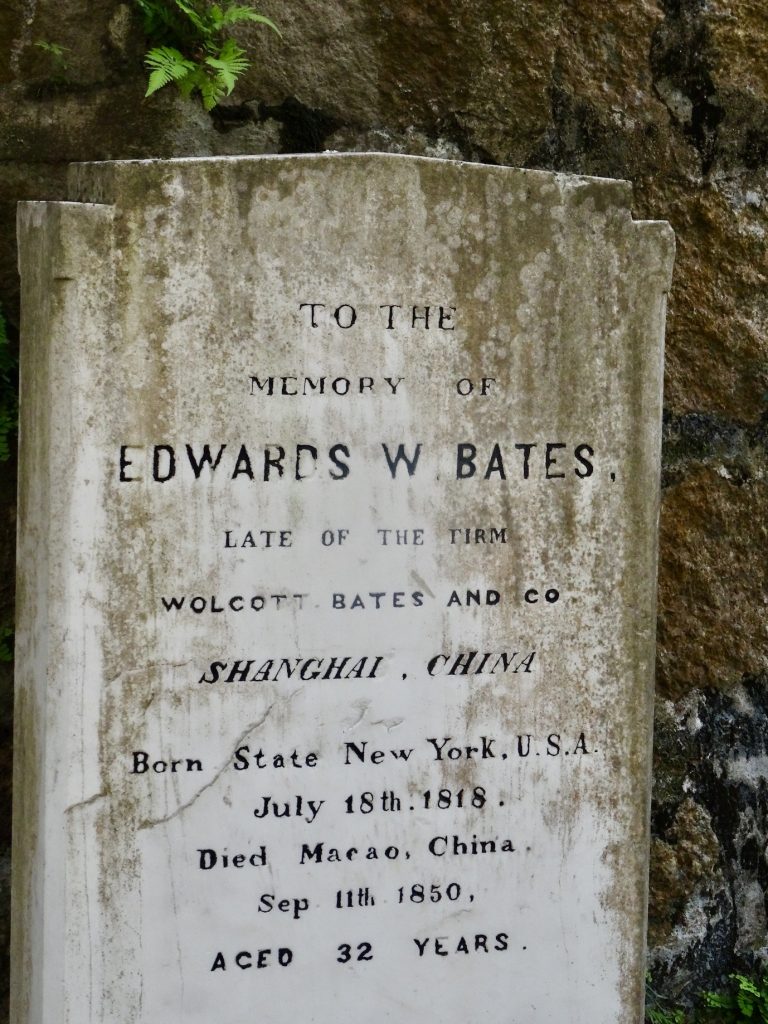 Furthermore, the cemetery is the resting place for a number of respected businessmen, military officers and religious figures. Take Robert Morrison for example, the first man to translate The Bible into Chinese. 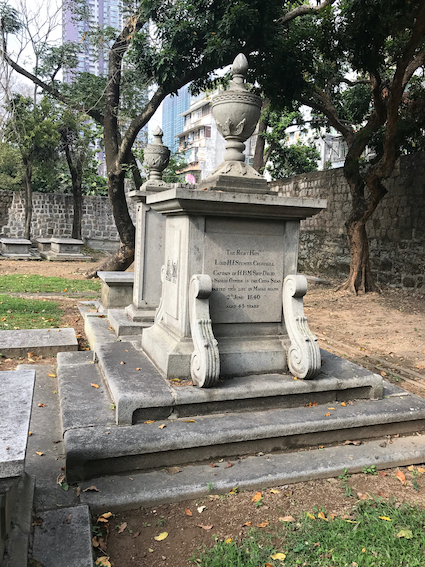 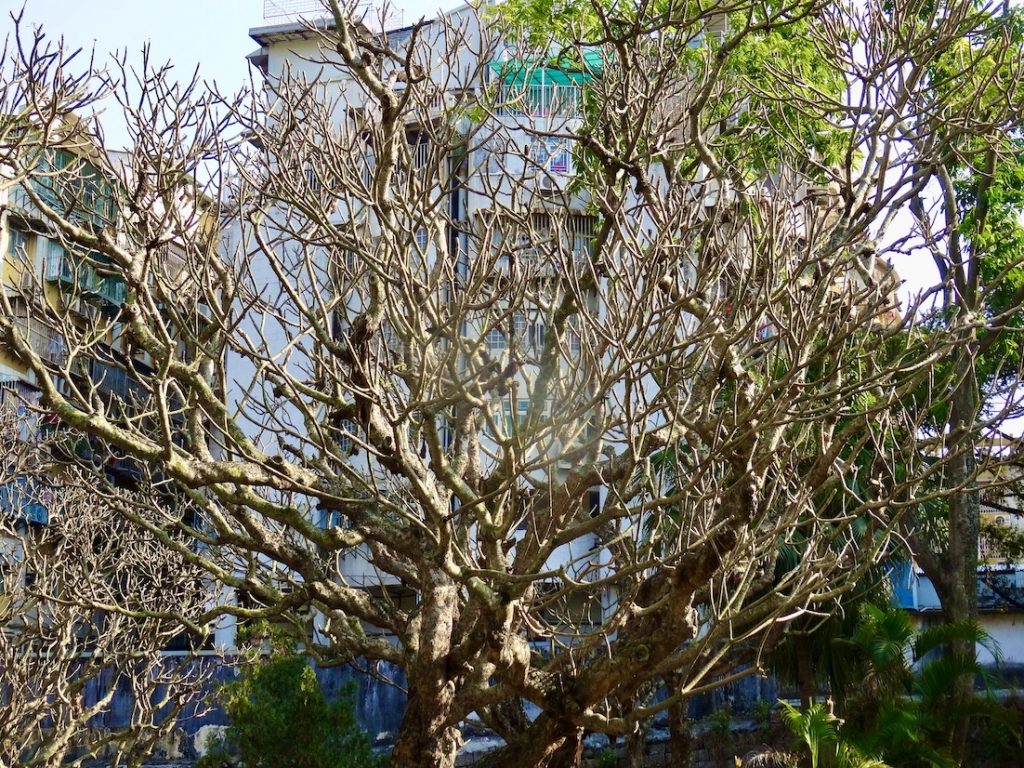 The church and cemetery opens daily from 08:30-17:30. Tie it in with a stroll around the neighbouring Camoes Garden. For further reference, here’s the church’s Wikipedia page.