February 2018. Nam Peng Cafe is a legendary breakfast spot and a must for anyone wanting to tap into an old school Macau dining experience. Located in a rough and ready back alley (85 R. de Cinco Outubro), the cafe is a five minute walk from The Ruins of St. Paul’s. This is the place to come for a delicious, no-nonsense feed and unparalleled people watching. 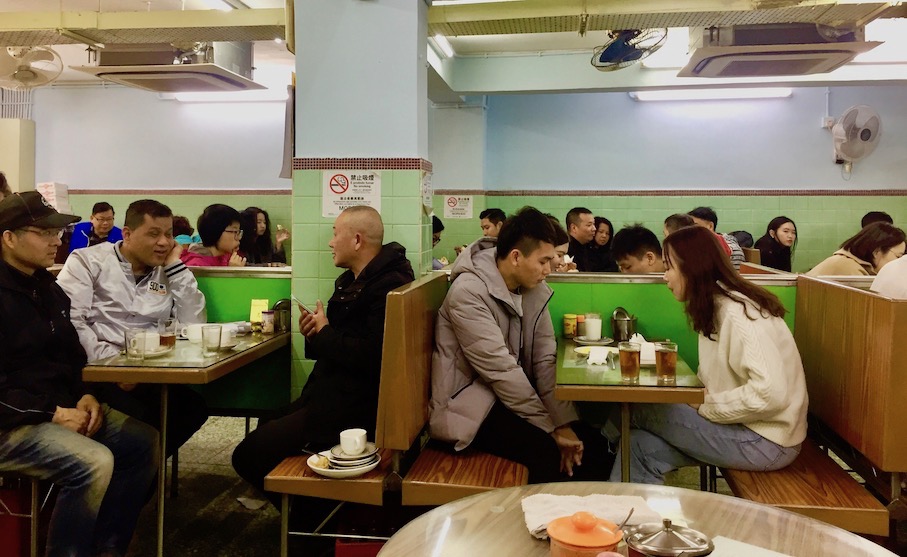 A mix between an American diner, a London caff and a rickety Chinese dumpling house, Nam Peng Cafe is an unapologetic antidote to all those fancy, arm-and-a-leg priced hotel breakfasts. 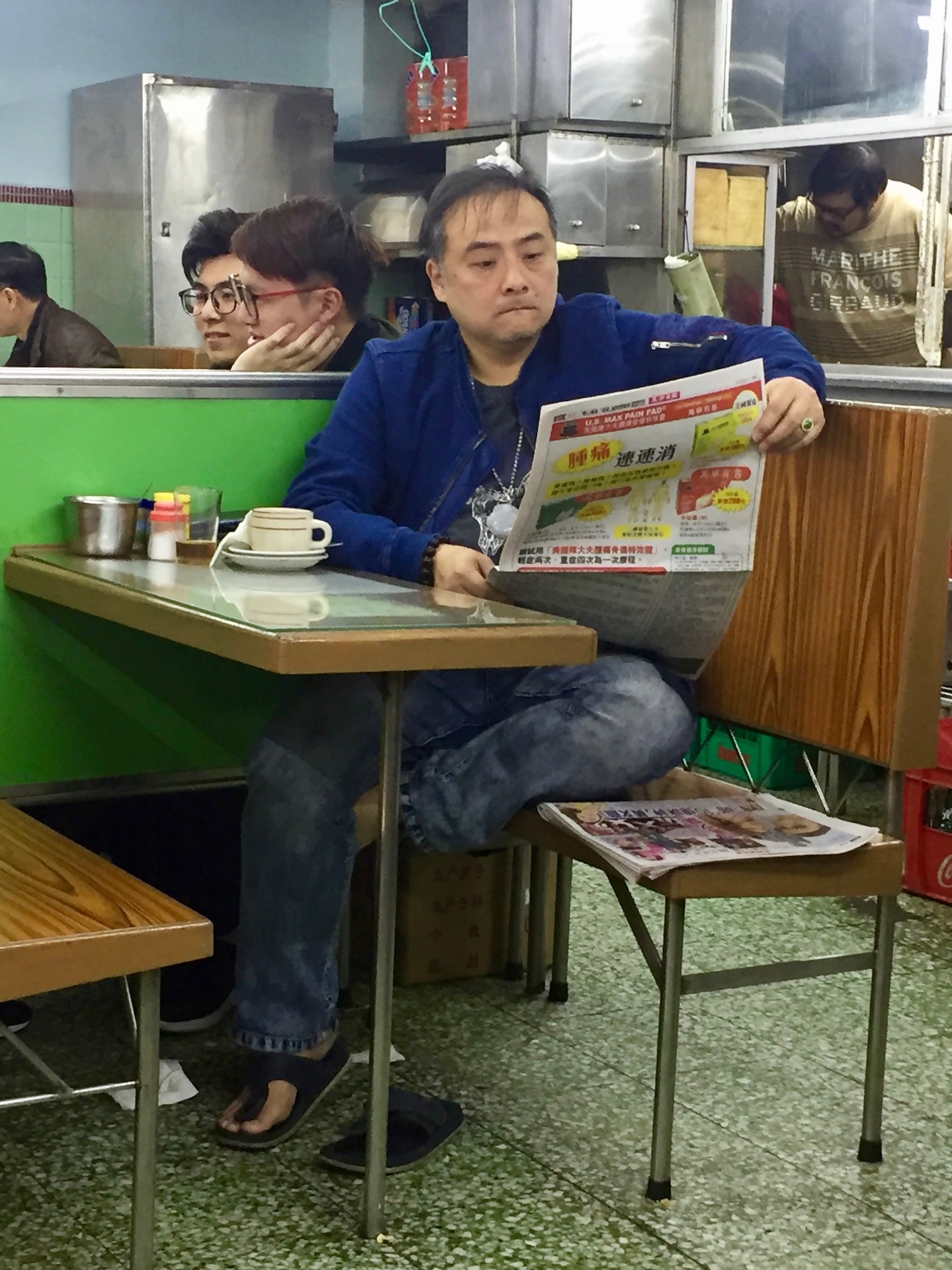 Once you’re inside, park yourself on a wooden bench, place your order with one of the old apron-wearing dears and drink in the ambience. 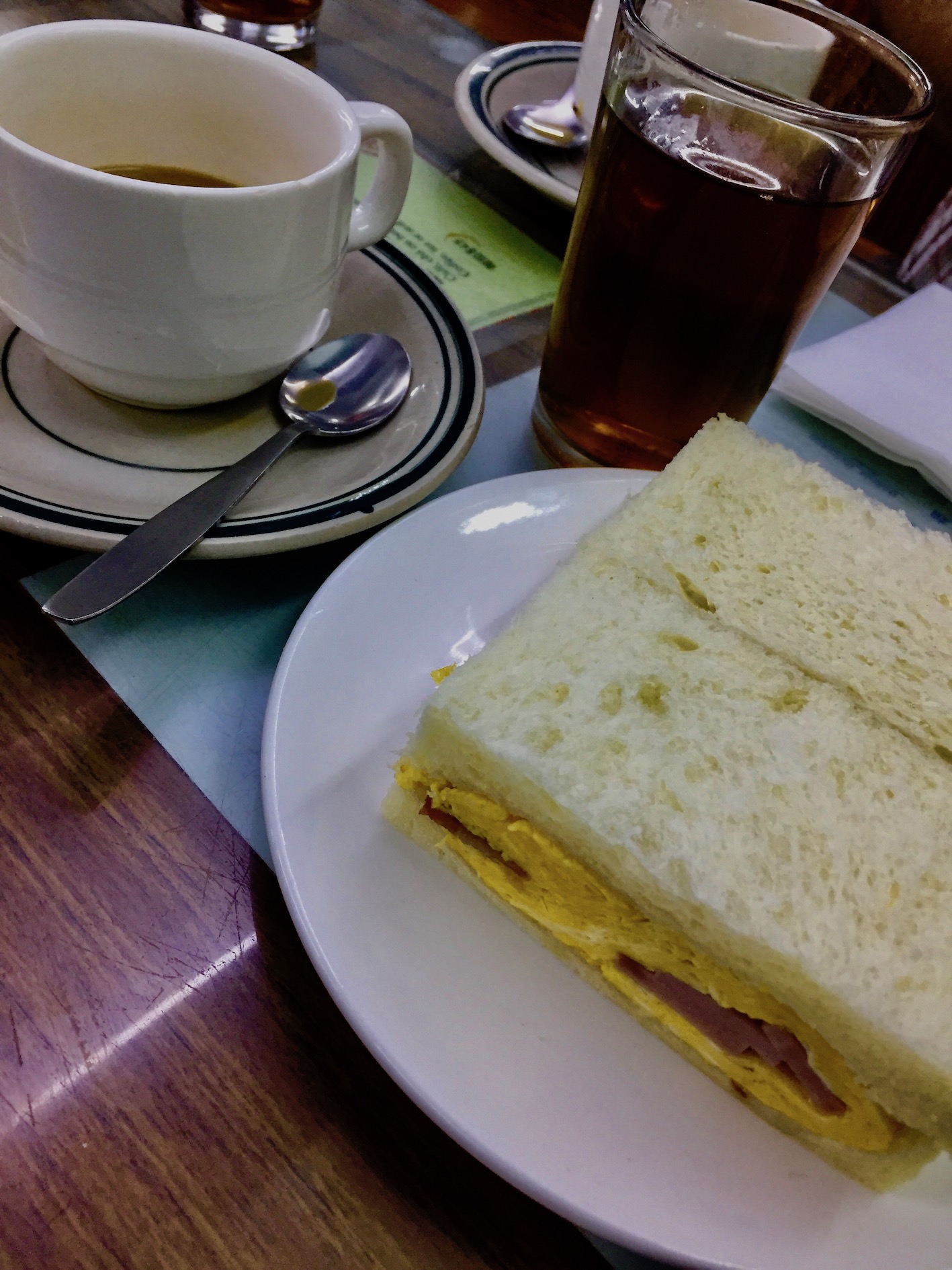 I opted for the signature Nam Peng Sandwich, which this photo magnificently fails to do justice to. The buttered bread is soft, crustless and positively bursting with feathery scrambled egg and chunks of salty ham. Moreover, the coffee here is highly drinkable. Especially considering Nam Peng deals exclusively in cup-a-joe territory. 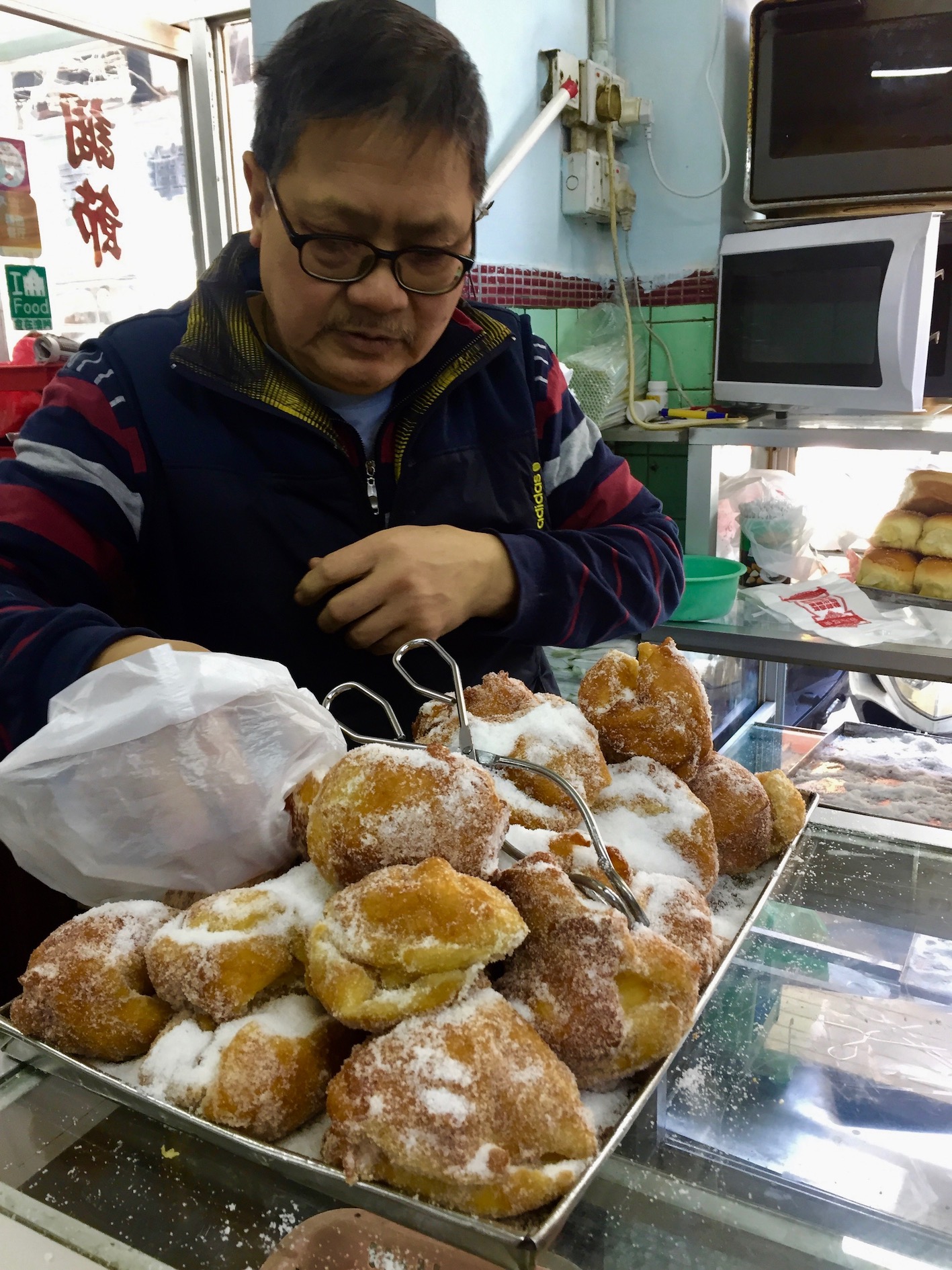 The cafe is also famed for its little bakery counter by the entrance. So why not polish off breakfast with a large sugar puff doughnut. They’re impossibly fluffy and pleasingly cheap! 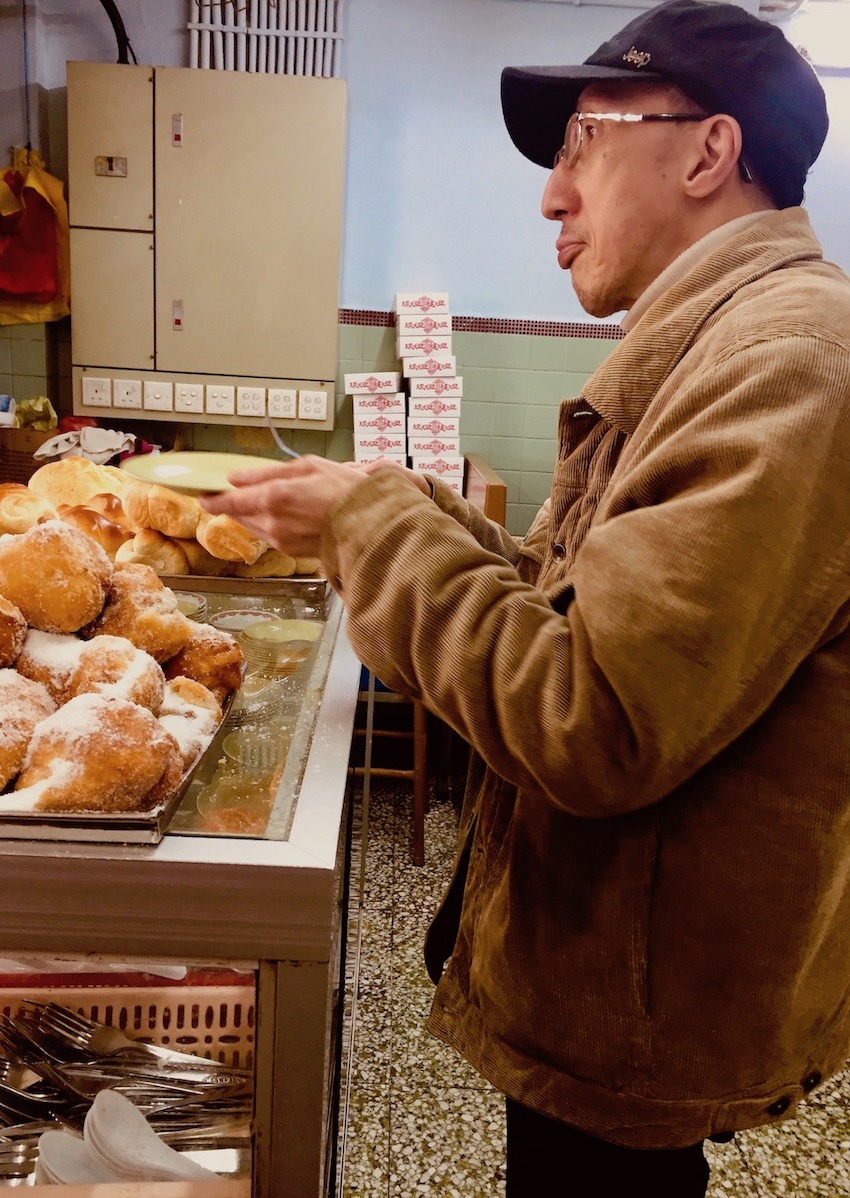 So many sugared donuts.

This cool Macau cafe is open daily from 06:30-18:30. If you find yourself in Macau, it would be almost criminal not to stop by for a bite.