August 2009. I remember reading about Lennon Bar before S and I even arrived in Qingdao on our great China trip in the summer of 2009. I think it may have been Lonely Planet that tipped me off to the city’s Beatles themed bar. After all, the joint had its own in-house band treating customers to Fab Four songs.

Finding the place was a bit of a nightmare, especially as neither S nor I had a smartphone in those days. We eventually found the bar tucked away in a quiet, poorly-lit side street just across from Qingdao Eye Hospital. On arrival the place was silent and dark, hence we initially thought the owners had abandoned the place! But then, approaching the door of the gloomy exterior, I heard the muffled vocals of One After 909 and knew we’d hit the jackpot!

Lennon Bar was everything I’d hoped it would be. It was stuffed with Beatles memorabilia and audibly rocking under the stewardship of the house band. I’ll never forget that Filipino trio: Paul Ramon, Georgie Harry’s Son and Bingo. They were really tight, switching effortlessly between tracks like Eleanor Rigby and Fixing A Hole.

Lennon Bar’s owner was a Chinese man by the name of Steven. He was exceptionally friendly, treating us to a complimentary round of beers and telling us about his life as a keen sailor and traveller. He’d even been to see all the Beatles sites in Liverpool first hand. 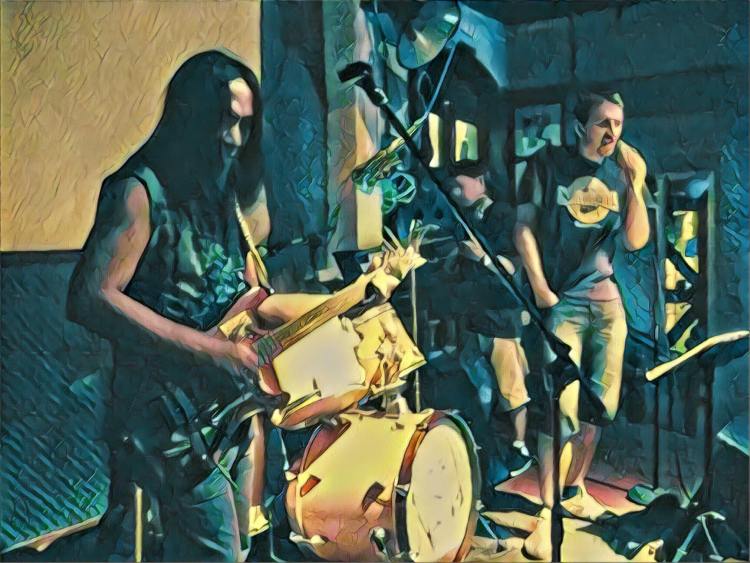 The band were a friendly bunch too and made sure to come and introduce themselves during the interval. When I told Bingo that Don’t Let Me Down was one of my favourite Beatles tunes, they insisted I come up onstage to sing it with them. Getting to perform live with such a talented band was a memory that will stay with me forever. Magical stuff!

With the passing of the years I’ve often wondered if Lennon Bar is still open. I actually feared for it a little even back then, as I got the impression Steven ran it as a passion rather than a business. After a bit of research I can now confirm that the bar is no more. It seems to have been replaced by a restaurant called Gao Shi Private Kitchen. However, I’m delighted to see that much of the interior Beatles theme remains! 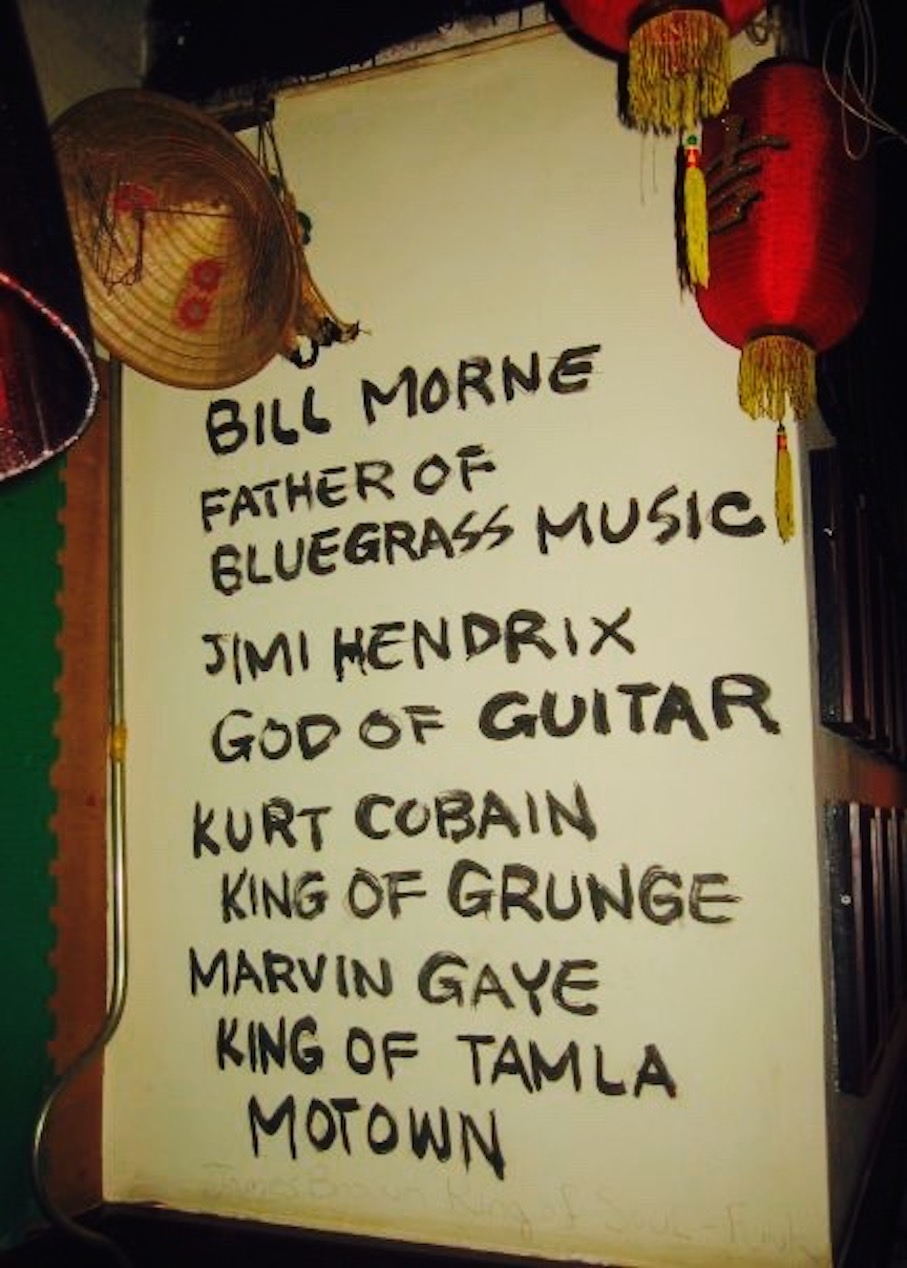 For a more personalised account of my time in this amazing Chinese city, check out my short story Don’t Let Me Down, taken from my series Challenged In China.

I’ve travelled all over the country and written up an extensive army of travel reports, so why not dig into my travel guides from around China.