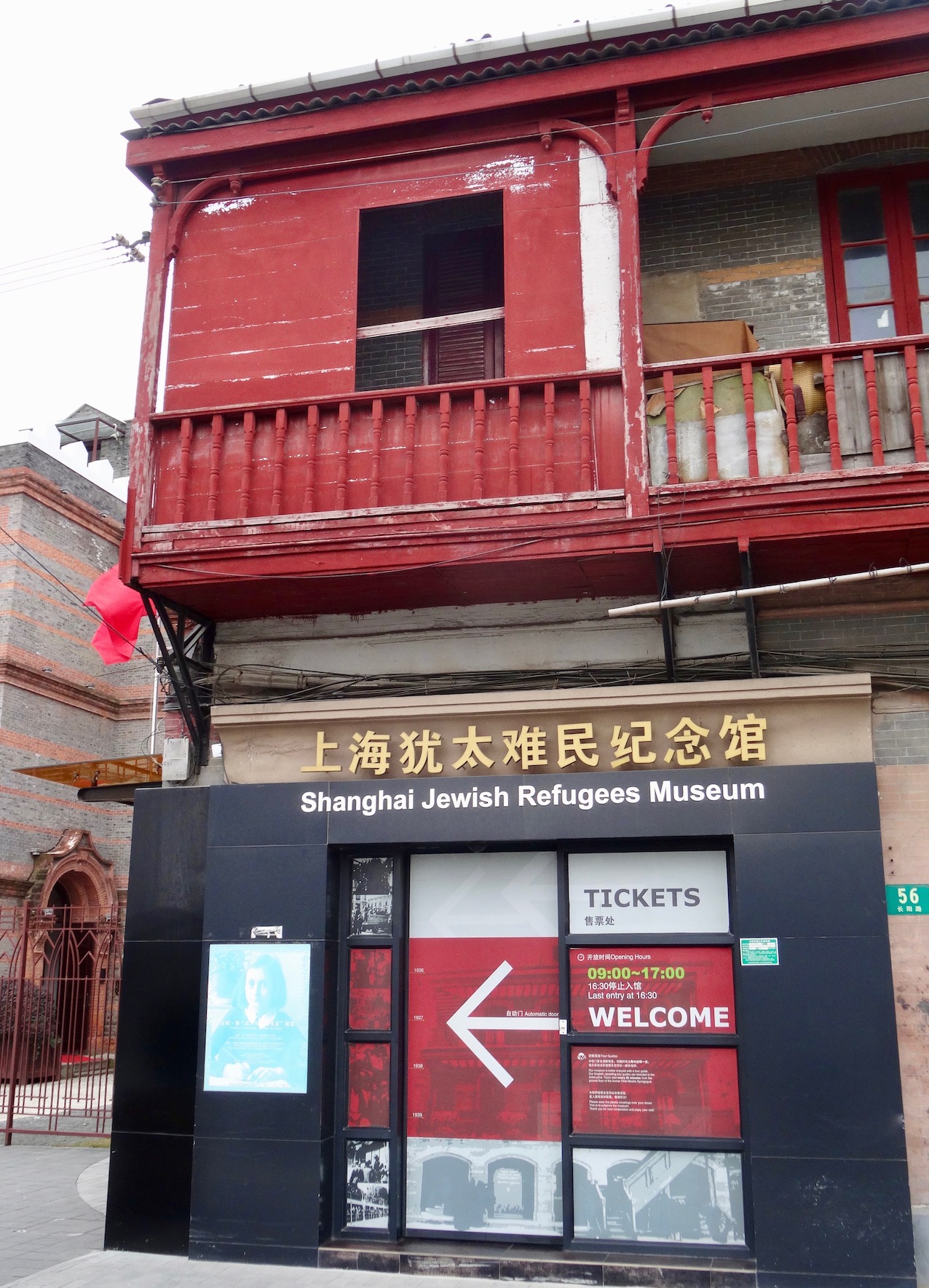 March 2019. I’ve got a great trivia question for you. Back in 1937 when the Nazi Party had begun their relentless persecution of the Jews, which city became the only world metropolis to accept Jewish people fleeing from the horrors of The Holocaust? As you’ve almost certainly figured out from the name of this article, it is indeed Shanghai! Moreover, you can learn about the story in detail at the city’s impressive Shanghai Jewish Refugees Museum. 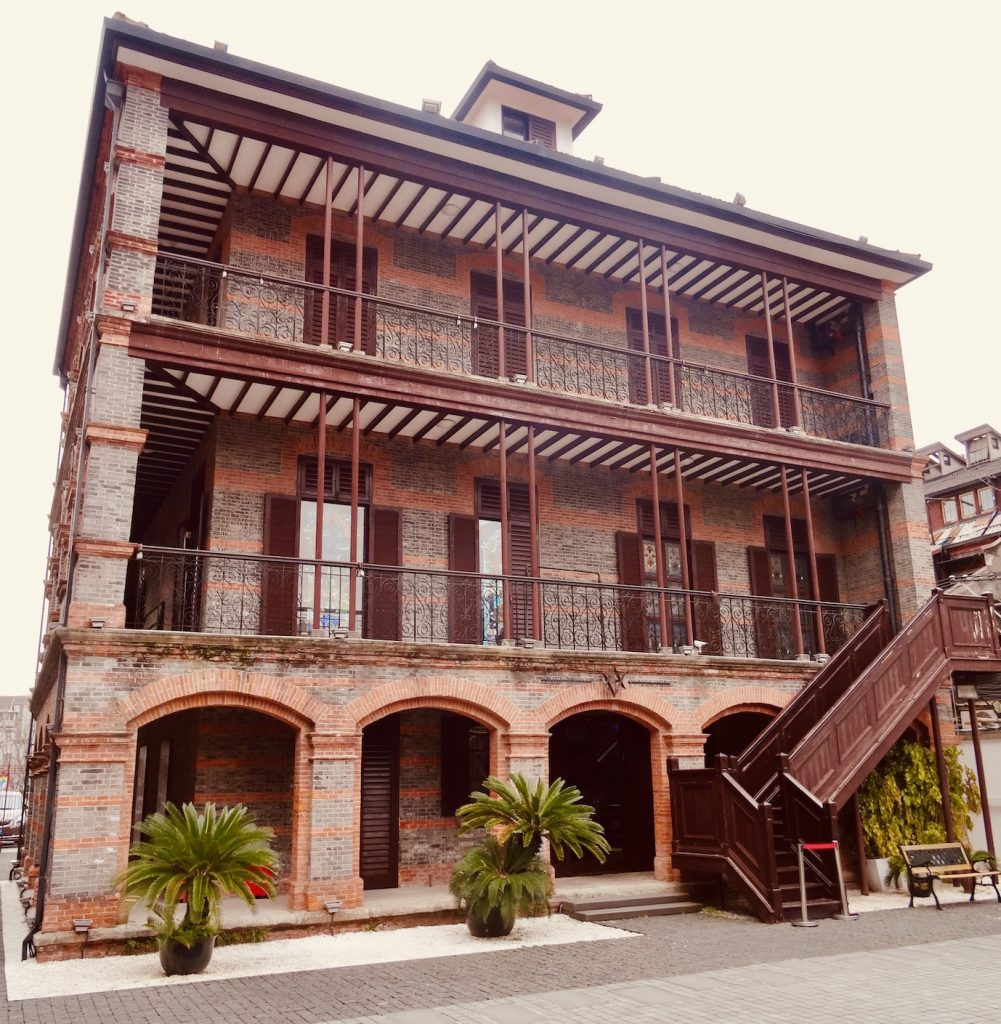 Between 1937 and 1945 somewhere between 20-25000 people fled Europe to seek refuge in Shanghai’s Hongkou district. This quiet neighbourhood hasn’t changed much and is still set around the Ohel Moshe Synagogue. Today the old place of worship stands as the centrepiece of the museum, where visitors come to hear the amazing stories of The Shanghai Jews. 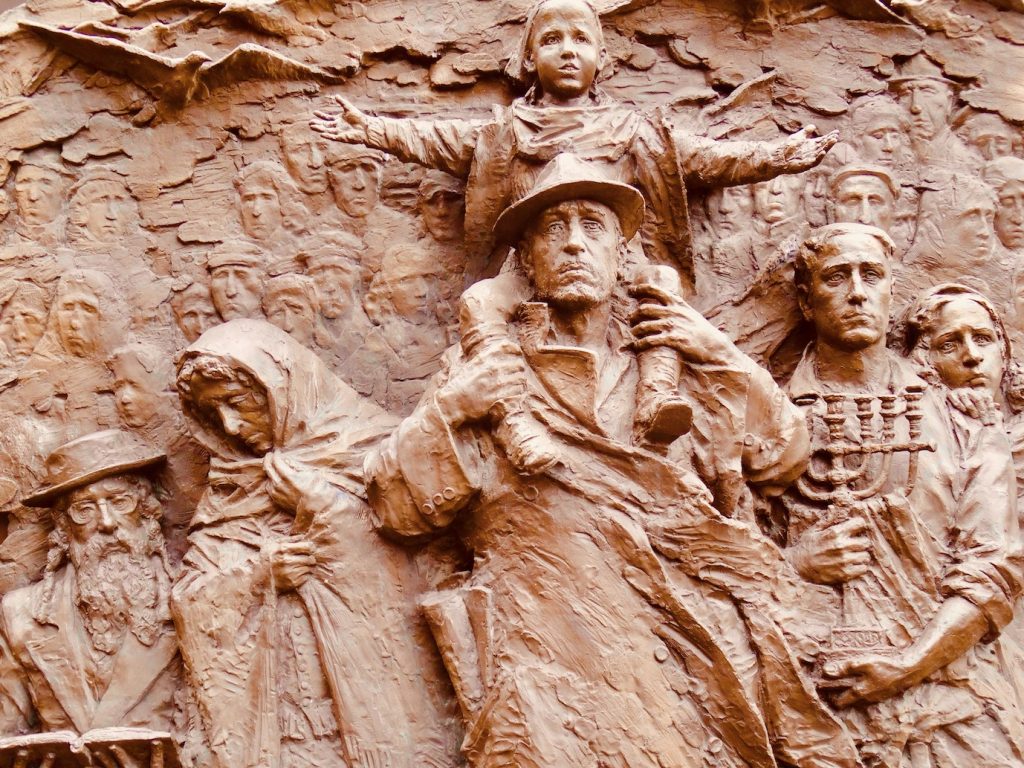 One of the museum’s memorial sculptures.

Having paid the modest 20RMB entrance fee at the gate (£2.20/€2.70/$3), I made my way into the main courtyard. There I was greeted by quite possibly the friendliest museum staff in China! With warm smiles and genuine interest they asked me where I was from and advised me to take the free guided tour. Furthermore, they happily took my massive backpack for safekeeping in the main office. 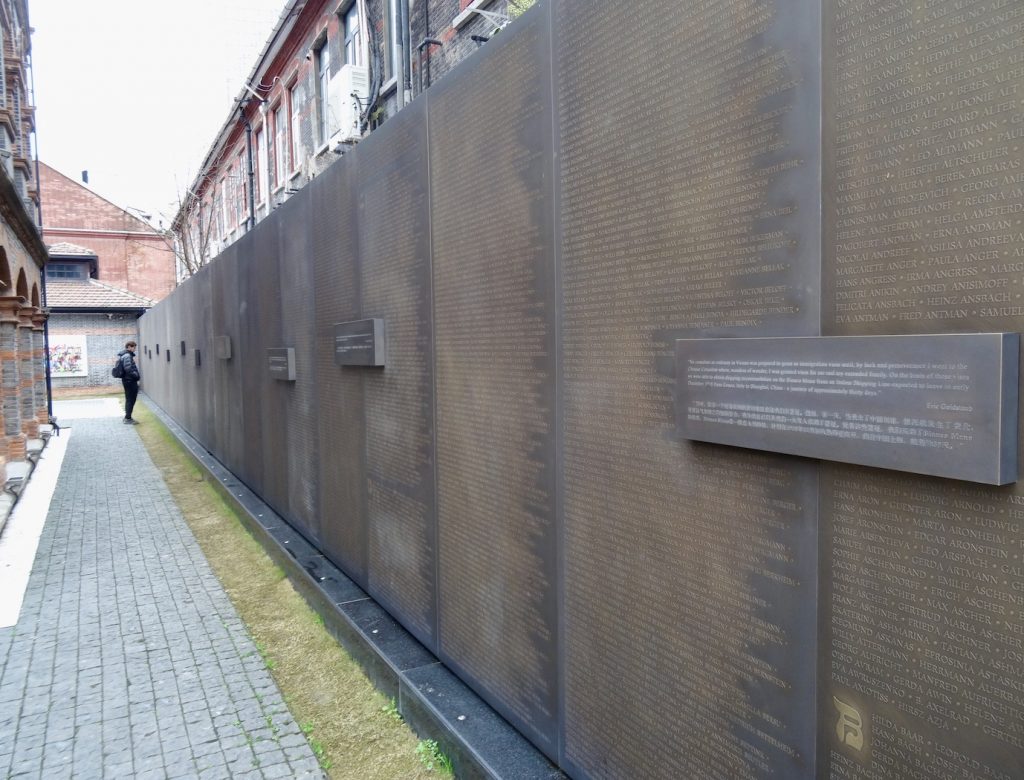 Shanghai Jewish Refugees Museum is a unique Holocaust Museum in that the Jewish people featured within are exclusively survivors. Its main memorial wall runs the full length of the complex and lists the names of 13000 people who came from all over Europe to seek sanctuary in Shanghai. 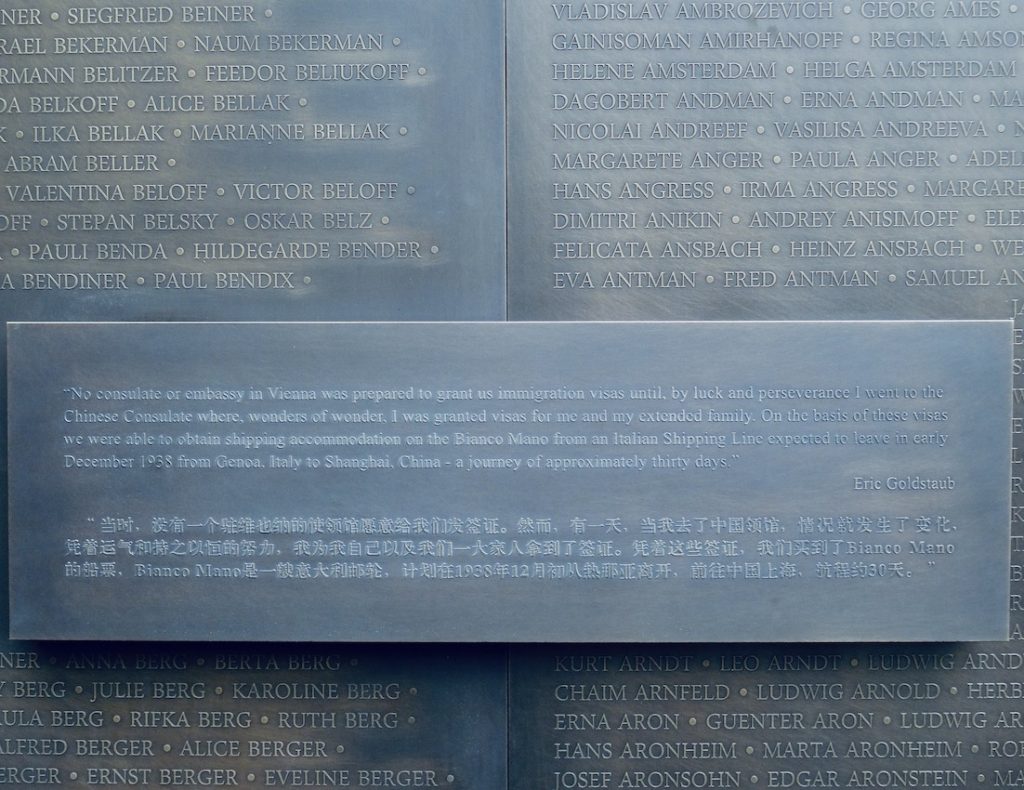 Look closely and you’ll pick out a few stories inscribed into the wall, such as that of Eric Goldstaub:

“No consulate or embassy in Vienna was prepared to grant us immigration visas. Until, by luck and perseverance, I went to the Chinese consulate. Where, wonders of wonders, I was granted visas for me and my extended family. On the basis of these visas we were able to obtain shipping accommodation on the Bianco Mano expected to leave in early December 1938. From Genoa, Italy to Shanghai, China, a journey of approximately thirty days”. 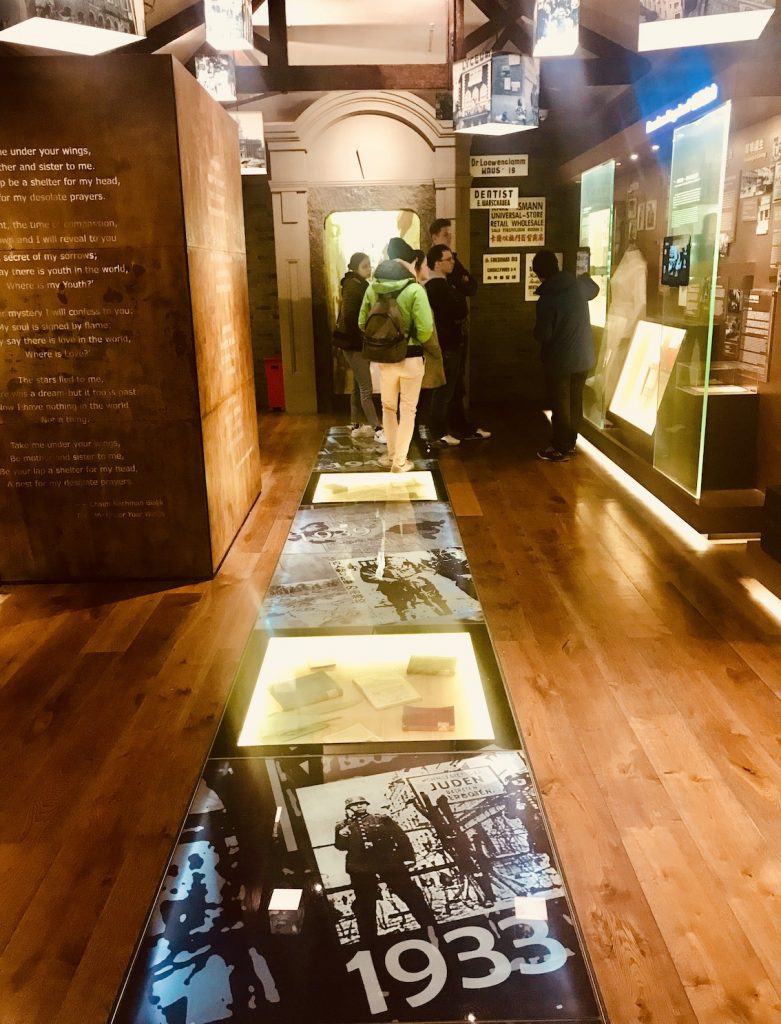 Inside the museum personal stories are given more meat with the addition of historical artefacts. Hence you can see original suitcases, right of passage tickets and other effects from the families who ended up in Shanghai’s Jewish Ghetto. All the Shanghai Jews were hugely thankful to the local Chinese community who, from the very beginning, welcomed them into the fold. 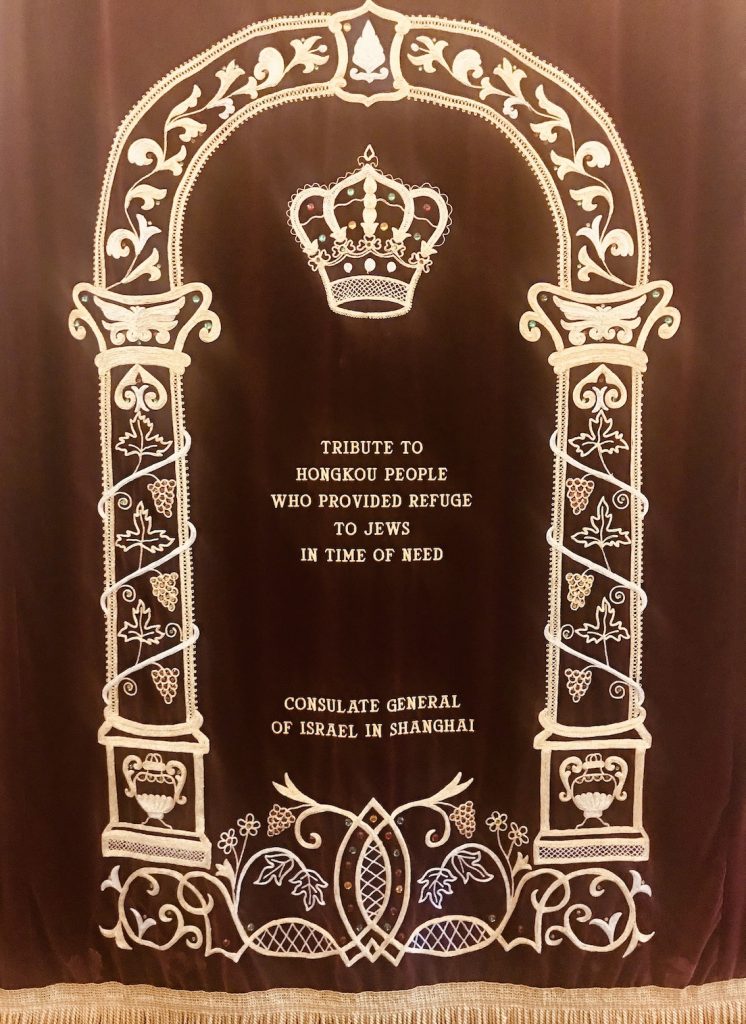 You can also head into the ground floor of the old synagogue, which is still a place of worship. Inside, at the altar, you’ll find a heartfelt tribute to the community of Hongkou for everything they did in welcoming their new Jewish neighbours. 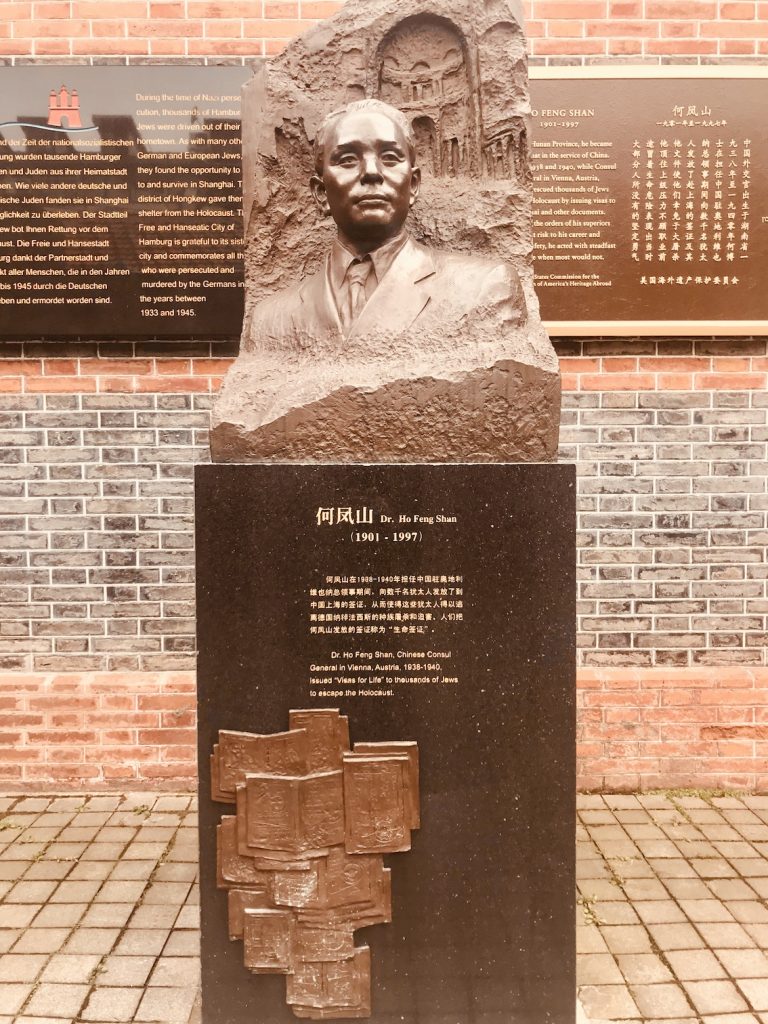 In the courtyard at the back of the building you’ll see two statues that are hugely important to the stories of The Shanghai Jews. Firstly there’s a tribute to Dr. Ho Feng Shan, who was the Chinese consul general in Vienna between 1938-1940. This is the dude who issued “visas for life” to thousands of fleeing Jews. 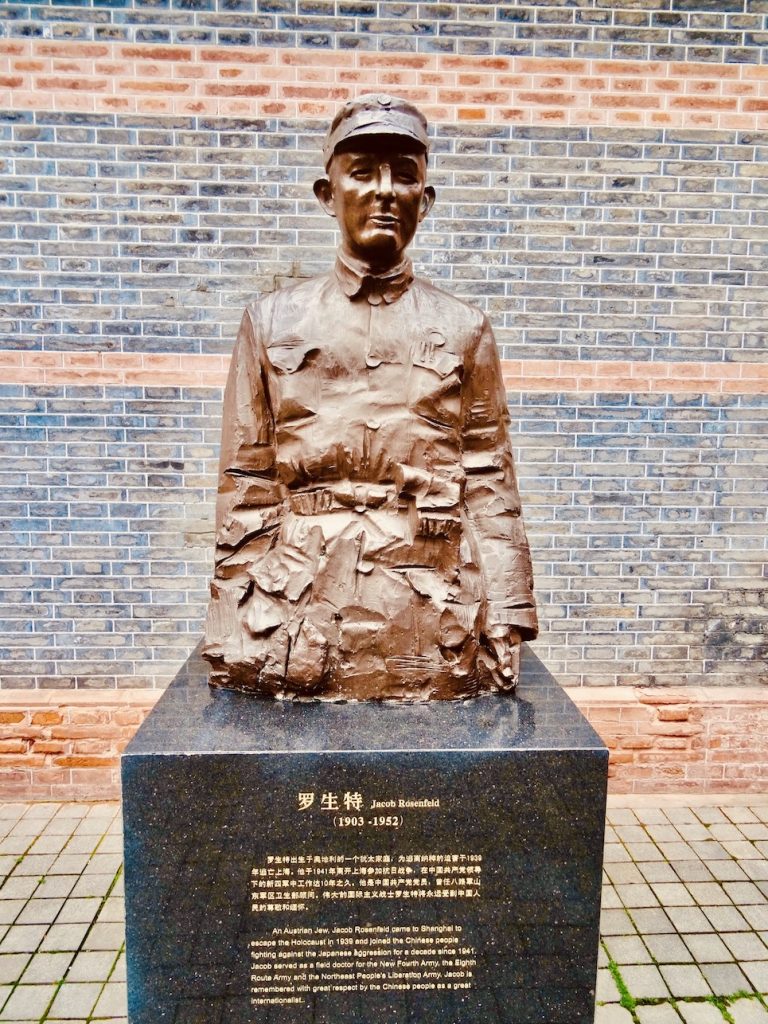 The other statue is that of Jacob Rosenfeld, an Austrian Jew. So grateful was he to his Chinese brothers and sisters that he actually enlisted in the Chinese Army! Subsequently, he even fought for them against Japanese aggression.

Shanghai Jewish Refugees Museum offers up a fascinating slice of the city’s history away from the chaos of the main tourist circuit. The occasional bus tour might drop in and out, but otherwise this is a place to explore in peace and solitude. Operating hours are daily from 09:00-17:00 with last entrance at 16:30. For more on the site and its history, Wikipedia provides a thorough overview.