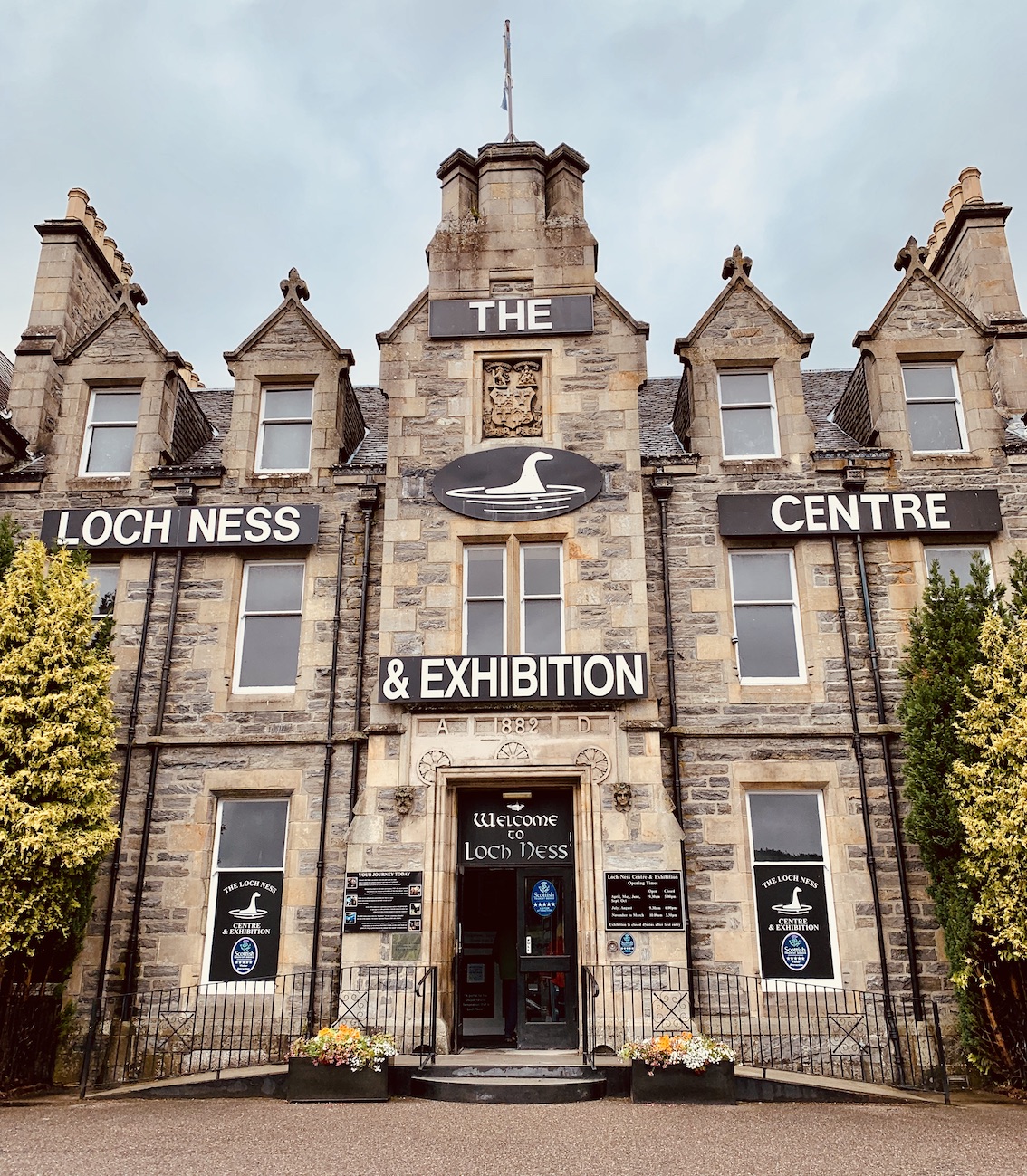 July 2019. The pretty Scottish village of Drumnadrochit draws in thousands of visitors every year thanks to its snug location on the western shore of Loch Ness. While hardly blessed with an abundance of sights, the village does have two major attractions that focus on Scotland’s world famous lake and the legend of The Loch Ness Monster.

Those with kids looking for some kitschy fun can head to Nessieland. For a deeper, more authentic look at the history of Loch Ness and its mysterious monster, look no further than the excellent Loch Ness Centre and Exhibition. 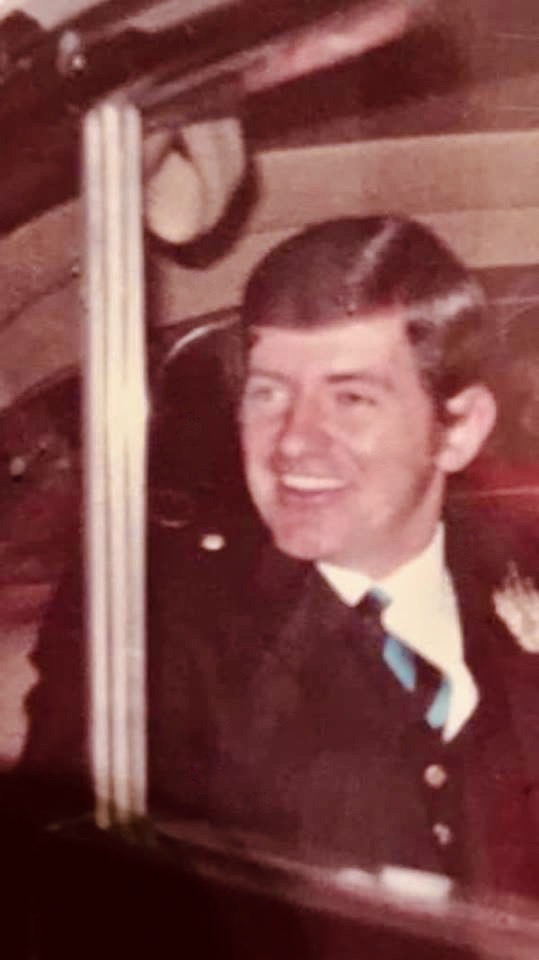 Ronnie Bremner, the founder of The Loch Ness Centre.

The exhibition was the brainchild of Mr. Ronnie Bremner, a businessman who’d been running The Drumnadrochit Hotel since the mid 1960s. His modest little centre opened its doors in 1980 in collaboration with The Loch Ness Project, an organisation dedicated to the research, exploration and investigation of the lake and the legend of Nessie.

When the hotel tragically burned down in 1984, Bremner used its charred shell as the basis of a brand new Loch Ness Centre. He then rebuilt a new hotel next door for good measure. 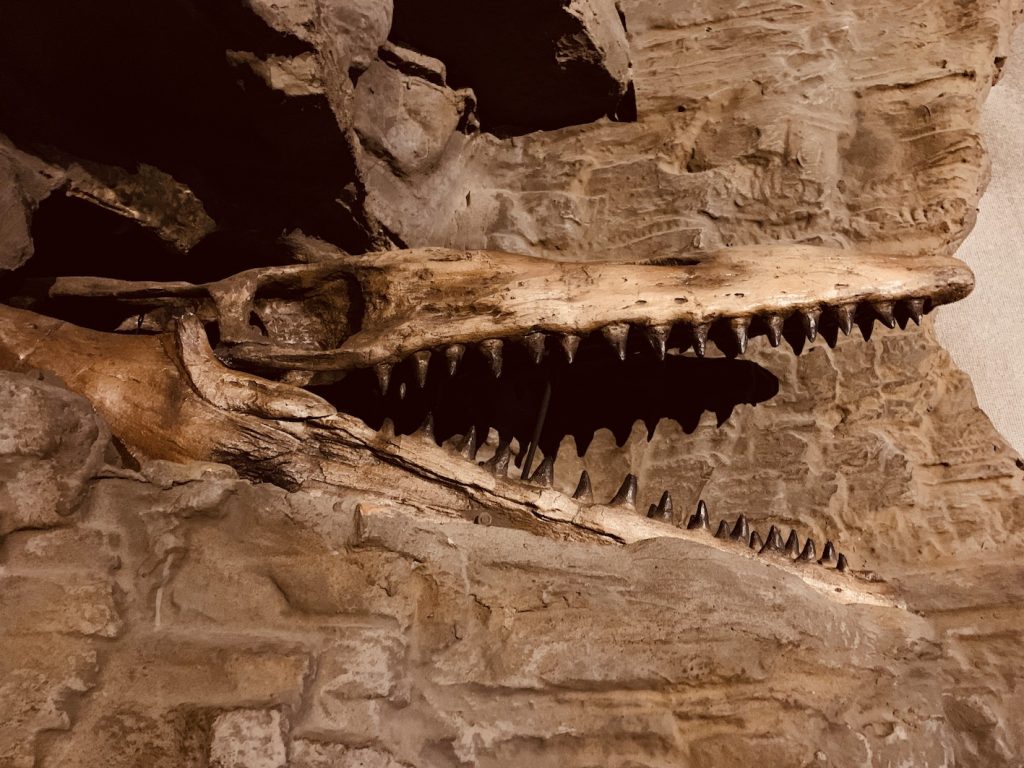 Over the last 35 years, The Loch Ness Centre has grown into the five star attraction of today. Although Bremner himself sadly passed away in 2001 aged just 59. Today the centre is home to seven themed rooms that guide visitors through the lake’s five million year history. 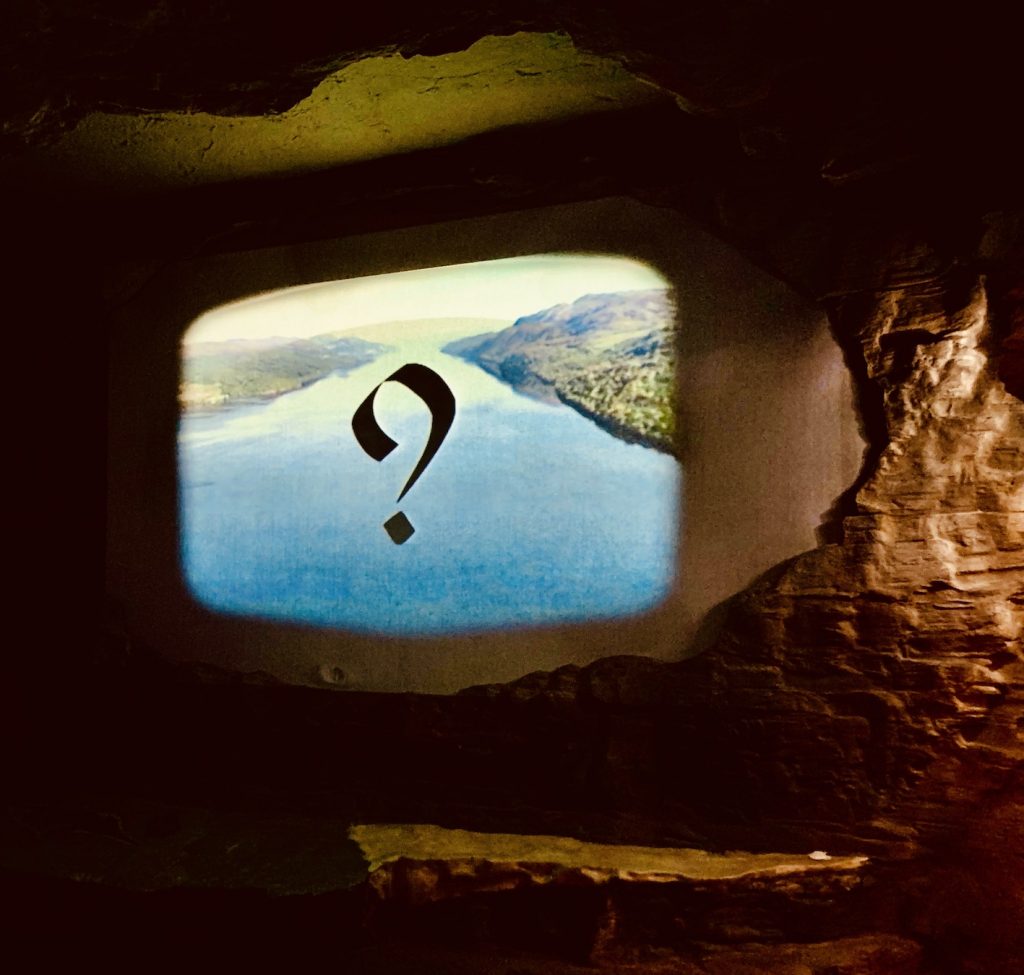 In one of the centre’s moody cave rooms.

Each of the centre’s rooms are cool, dark and suitably moody with laser effects and scattered skeletons. As you enter, a digital video projection kicks in with spooky music. The first room (pictured above) focuses on the region’s geological past and early folklore. 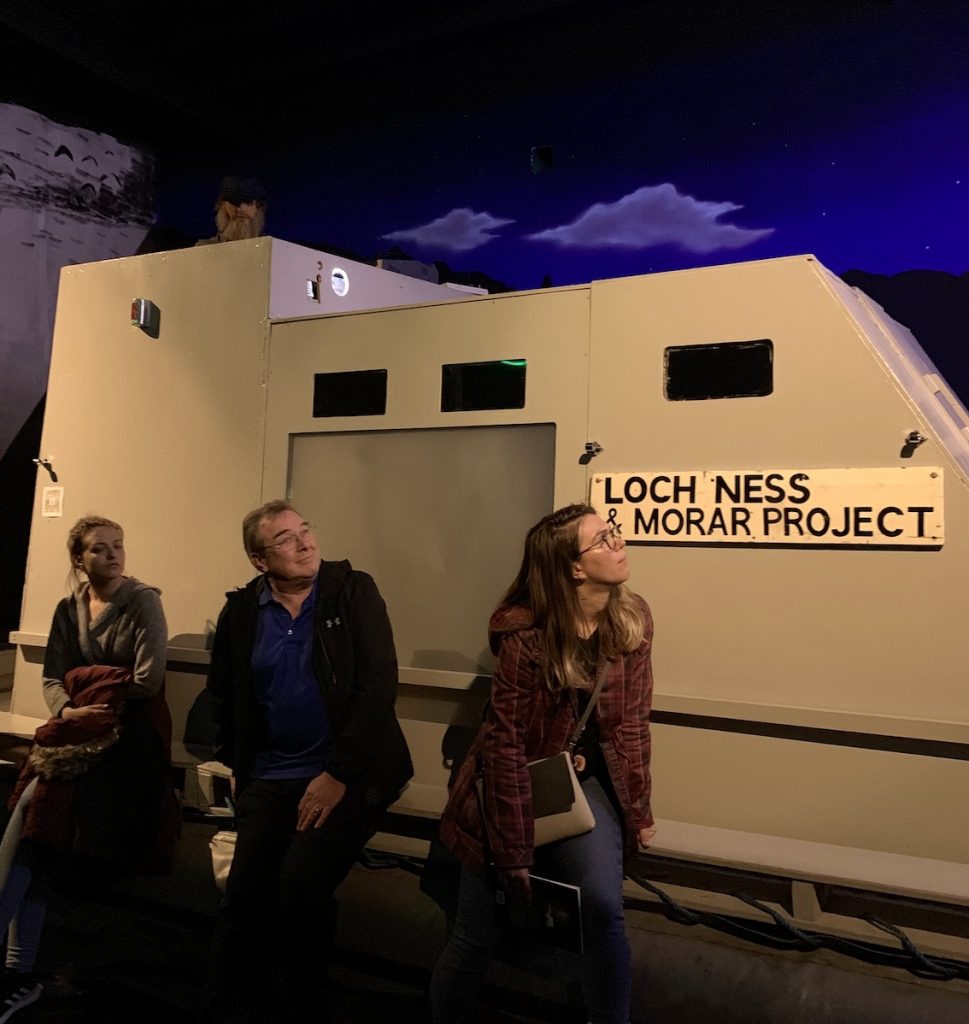 Looking for Nessie since

Although the earliest sighting of a creature in Loch Ness dates back to ancient times, it wasn’t until 1933 that Nessiemania truly got going. Apparently, a couple were driving down the A82 when they saw something “with the body of a whale” rolling around in the water.

Subsequently, a journalist by the name of Alex Campbell wrote an article, in which he creatively used the word “monster”. From there more sightings blossomed and in the early 1970s The Loch Ness Project began exploratory expeditions. They didn’t find much, although “three unexplained sonar contacts” had plenty of people’s imaginations racing. 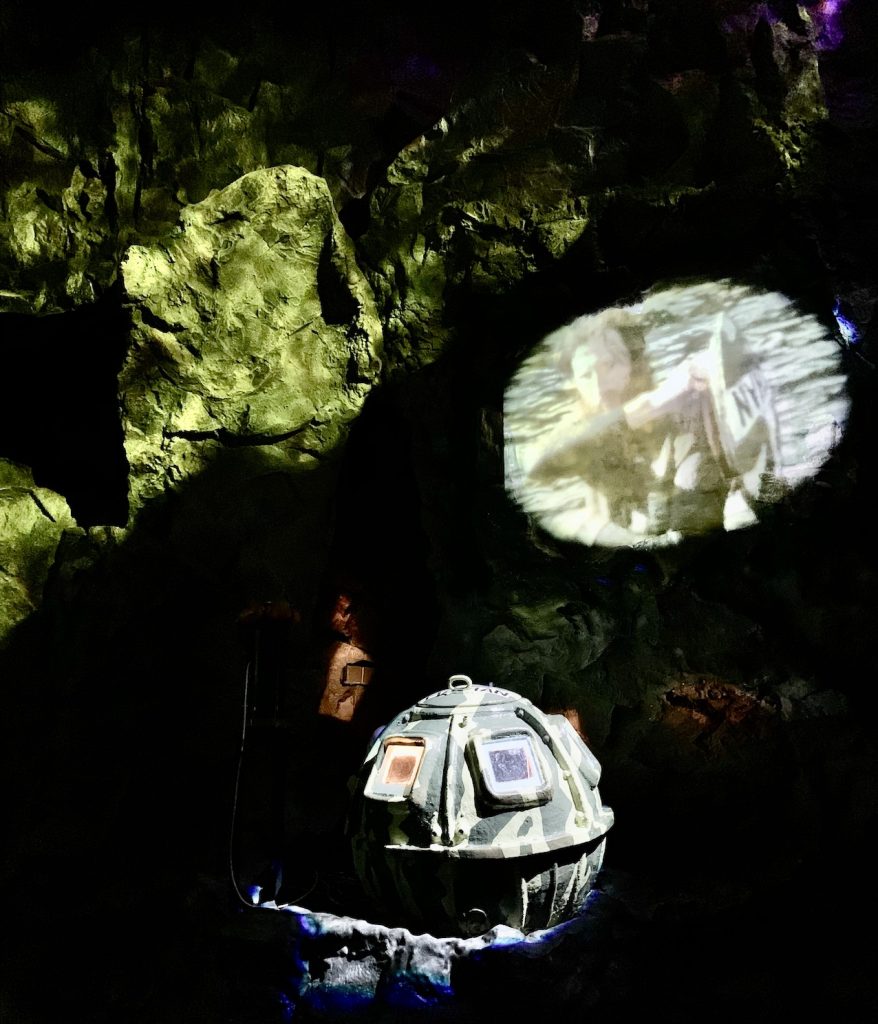 In the 1980s The Loch Ness Project stepped up its investigations with the high profile Operation Deepscan. I’m talking 24 boats kitted out with echo sounding equipment! In room 4 of the exhibition you can even see the original Machan Sub used during the operation. Designed by Loch Ness Project leader Adrian Shine, this cool pod is the world’s smallest manned submersible! 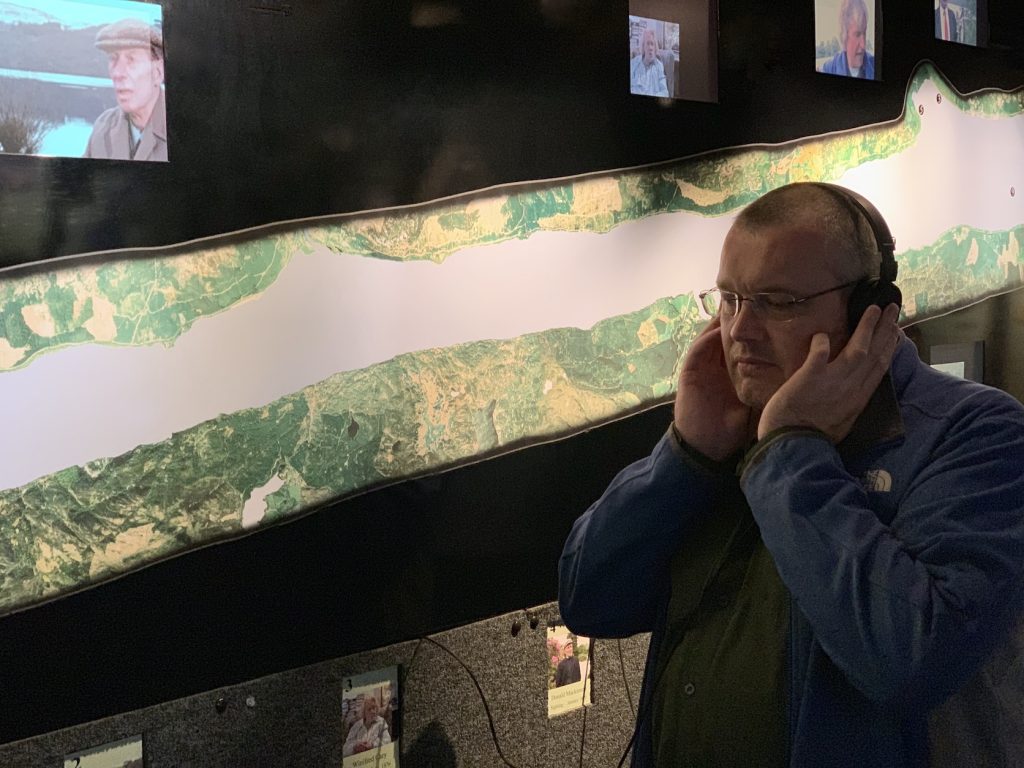 The “I saw Nessie” audio booths.

I particularly liked the audio booths where you can listen to first hand accounts of all those people who believe they saw the monster. Moving from person to person, I couldn’t make my mind up if these folk were crafty attention-seekers or simply had a few screws loose in their heads. Or perhaps both.

“It was as big as a whale and the hump must have been at least six or seven feet out of the water. But it just came up for a moment, and then went down again”. 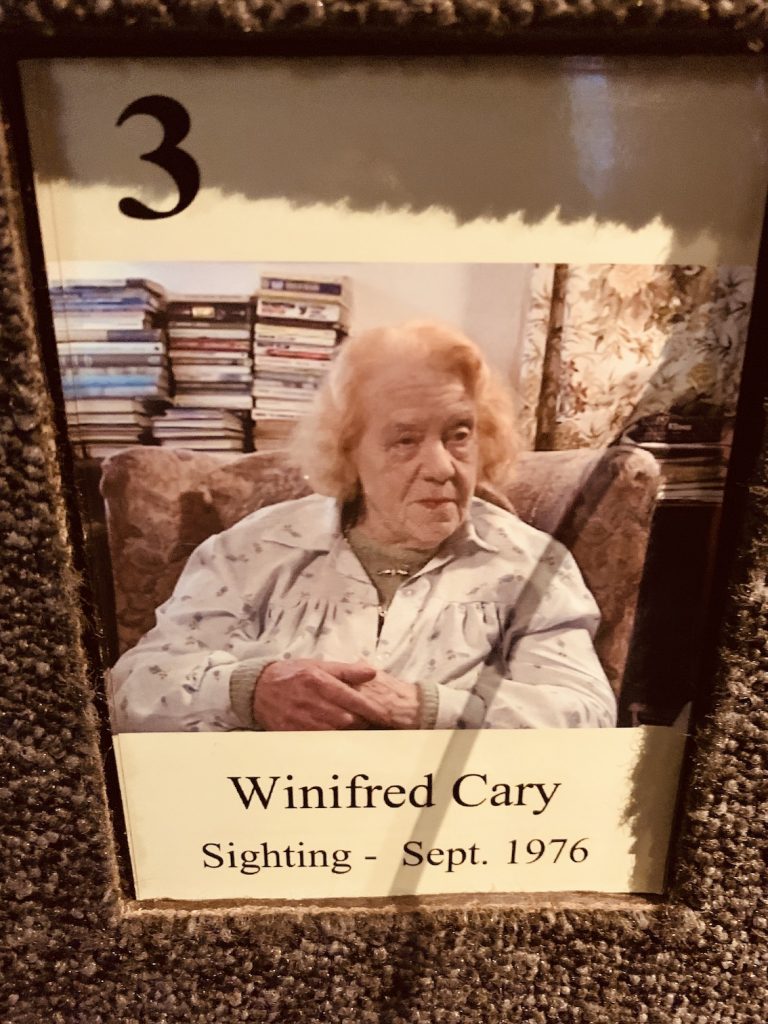 If I had to handpick my favourite Nessie witness, I’d go for Winifred Cary. This old dear used to live in a beautiful little cottage perched above Urquhart Castle with her husband Basil. Winifred claims to have seen The Loch Ness monster fifteen times. In fact, Winifred became so entwined in the Loch Ness story that she featured heavily in David Cooke’s 1969 book The Great Monster Hunt. 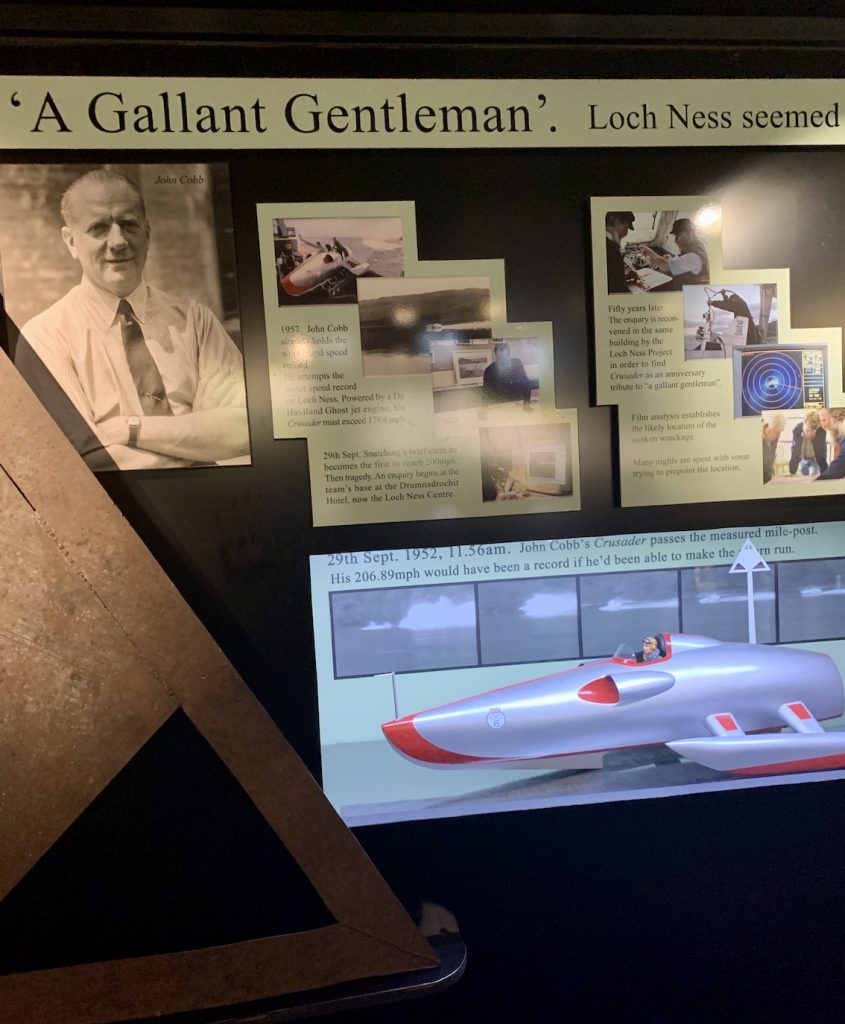 Away from all the monster madness, the centre also details another fascinating chapter of the Loch Ness story. Enter John Rhodes Cobb, the renowned racing driver and three times holder of the World Land Speed Record. In 1952 Cobb came to Loch Ness to try and break the World Water Speed Record. 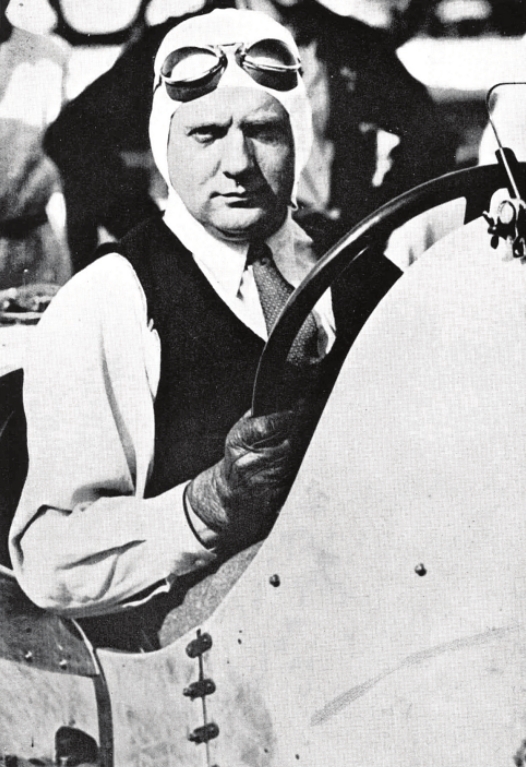 He was piloting a jet powered boat called Crusader at a speed of over 200mph when the boat hit an unexplained wake in the water. As a result, the Crusader literally disintegrated with Cobb inside. Most tragic of all, a report concluded that waves produced by Cobb’s own support vessels may have caused the disaster.

At the end of the exhibition, all that’s left to do is take a wander through the obligatory souvenir shop. Here, images of Nessie have been imprinted onto every kind of tat imaginable. From mugs, keyring, magnets and playing cards to soft toys, DVDs, t-shirts and fudge, The Loch Ness Centre and Exhibition haven’t missed a trick! 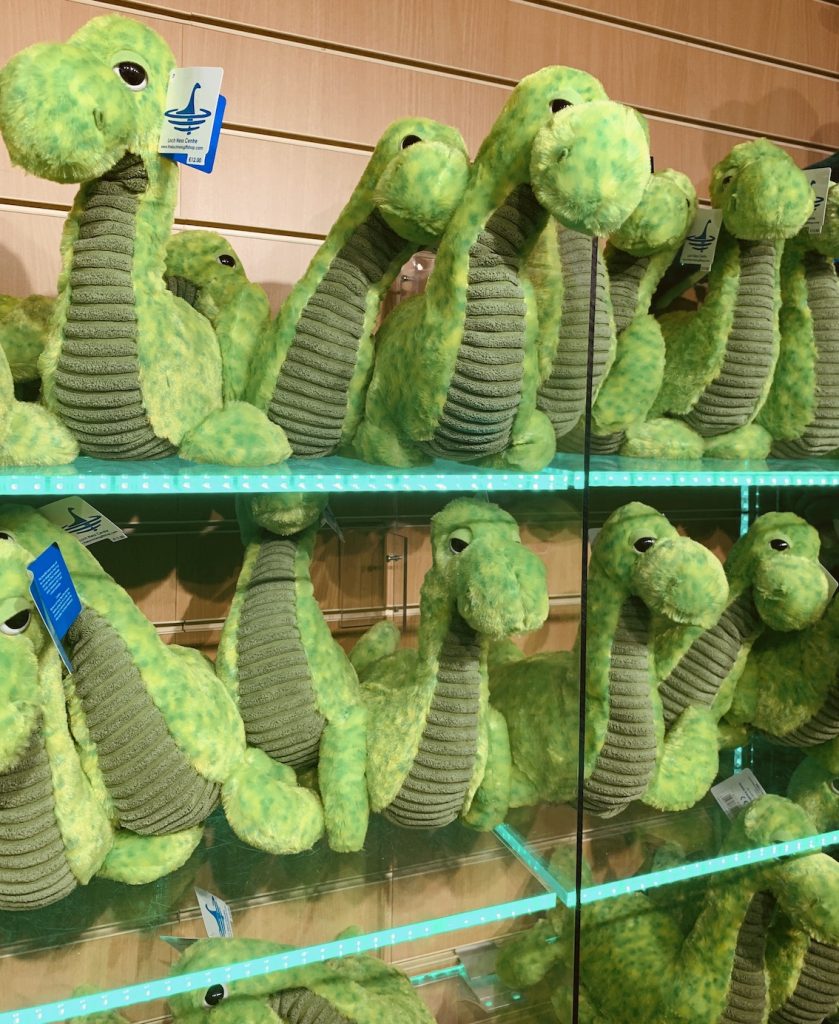 Nessie soft toys, you know you want one. 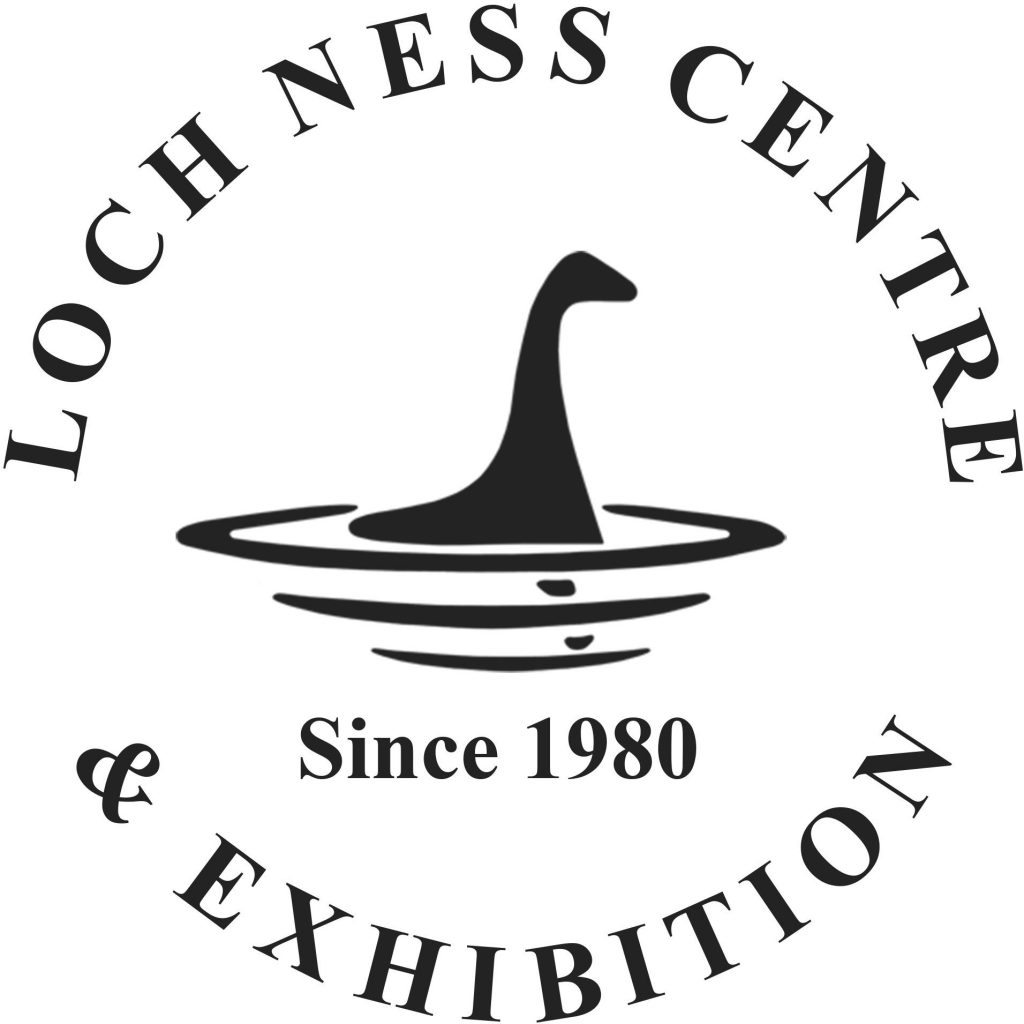