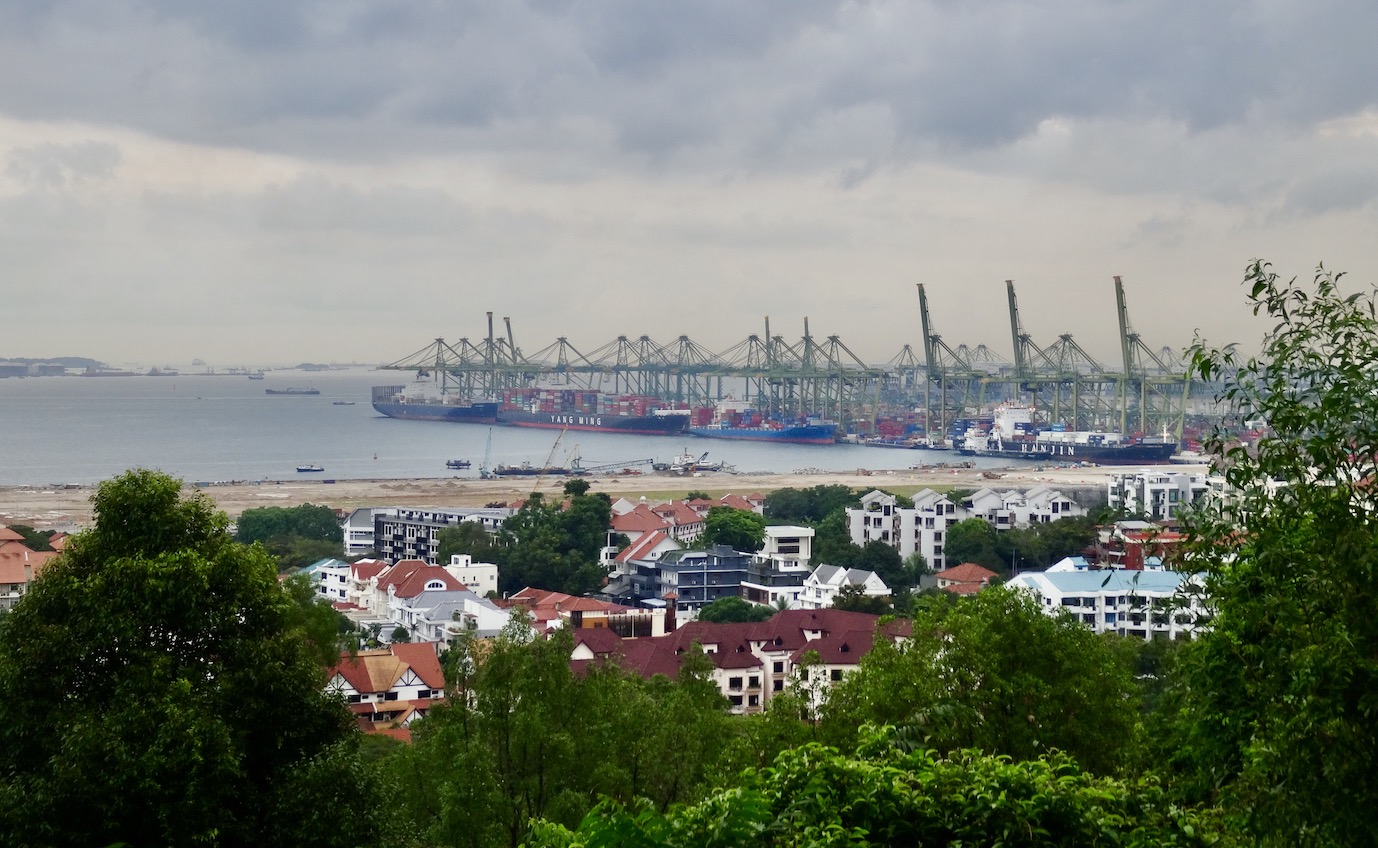 May 2015. As insultingly expensive as a week in Singapore can potentially be, visitors often overlook the fact that many of the city’s highlights are free! As with the stunning Singapore Botanic Gardens, you’d be crazy to leave town without hiking The Southern Ridges.

In fact, this ten kilometre trail stands as one of Singapore’s must see attractions. The ridges are a series of parks and hills connecting the city to the towering Mount Faber. They say the most picturesque route is a four kilometre walk starting at pretty Kent Ridge Park and its sweeping views across Singapore Port. Keen to see what all the fuss is about, I set off on the hike myself one humid, overcast afternoon. 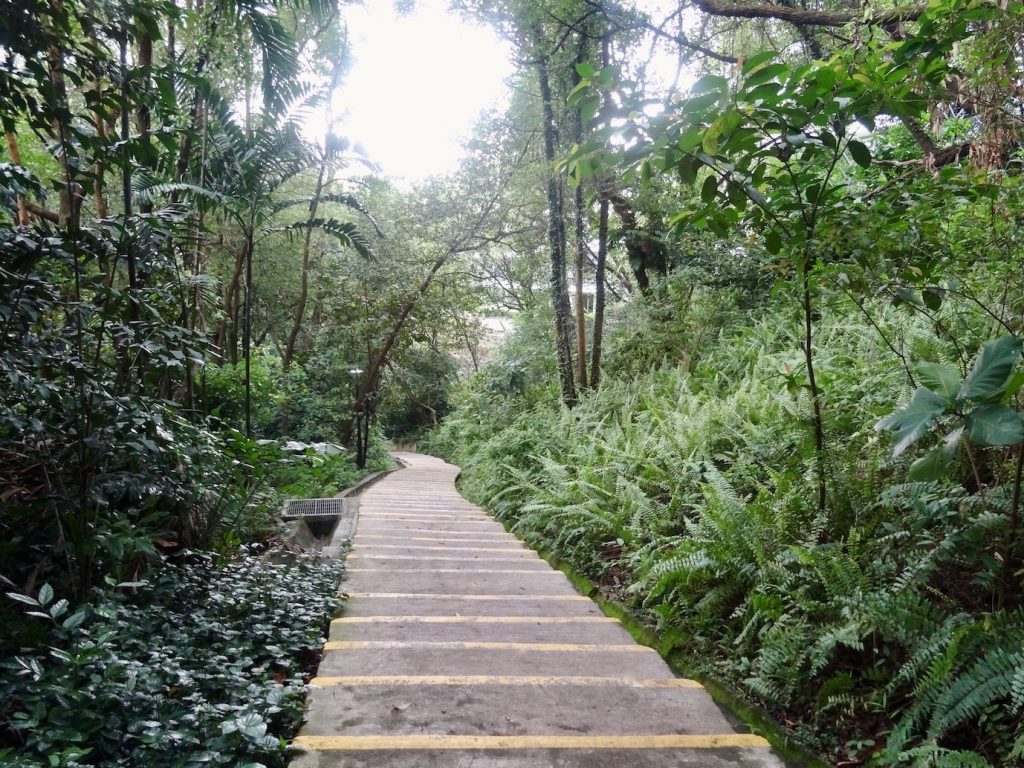 In Kent Ridge Park I exchanged pleasantries with a couple of hikers and a man walking his dog. But just ten minutes into the trail I was perfectly alone and enjoying the silence of the jungle path. The way continues like this for a stretch until the path opens out into the lush expanse of Hort Park. 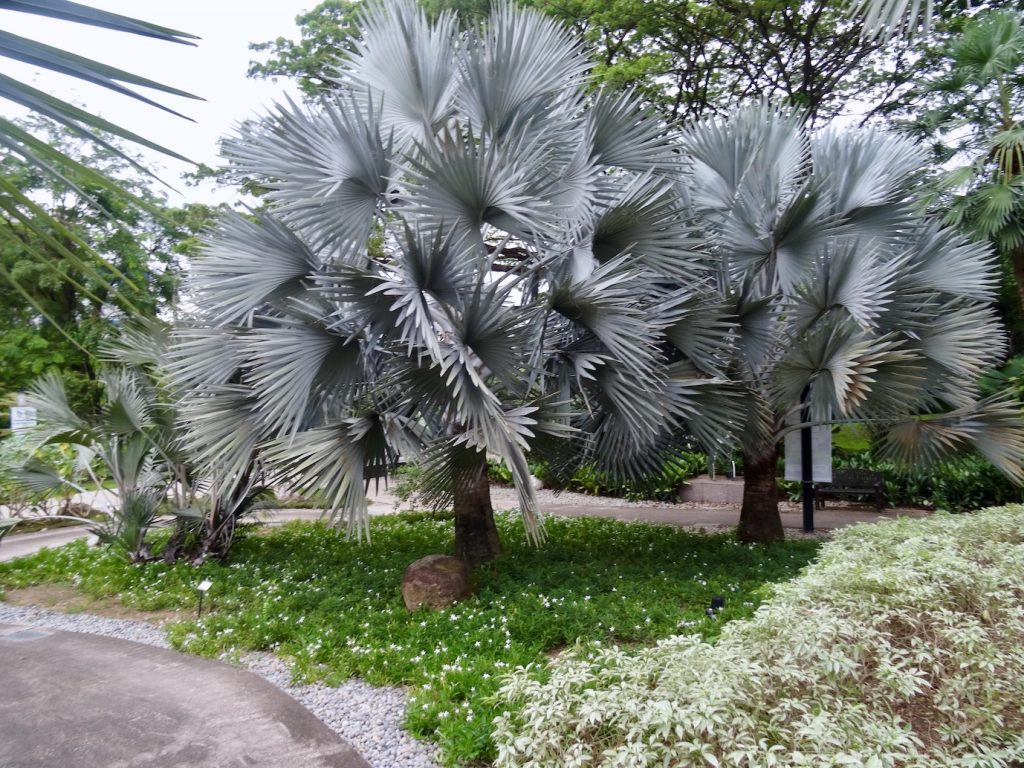 Hort Park opened in 2008 and proudly trumpets itself as “The first one-stop gardening lifestyle hub in Asia”. Moreover, it is famed for its themed gardens. Hence you could easily spend a few hours here if you’ve got the time. I had a wander through the otherworldly Silver Garden, with its futuristic, silver-hued trees. 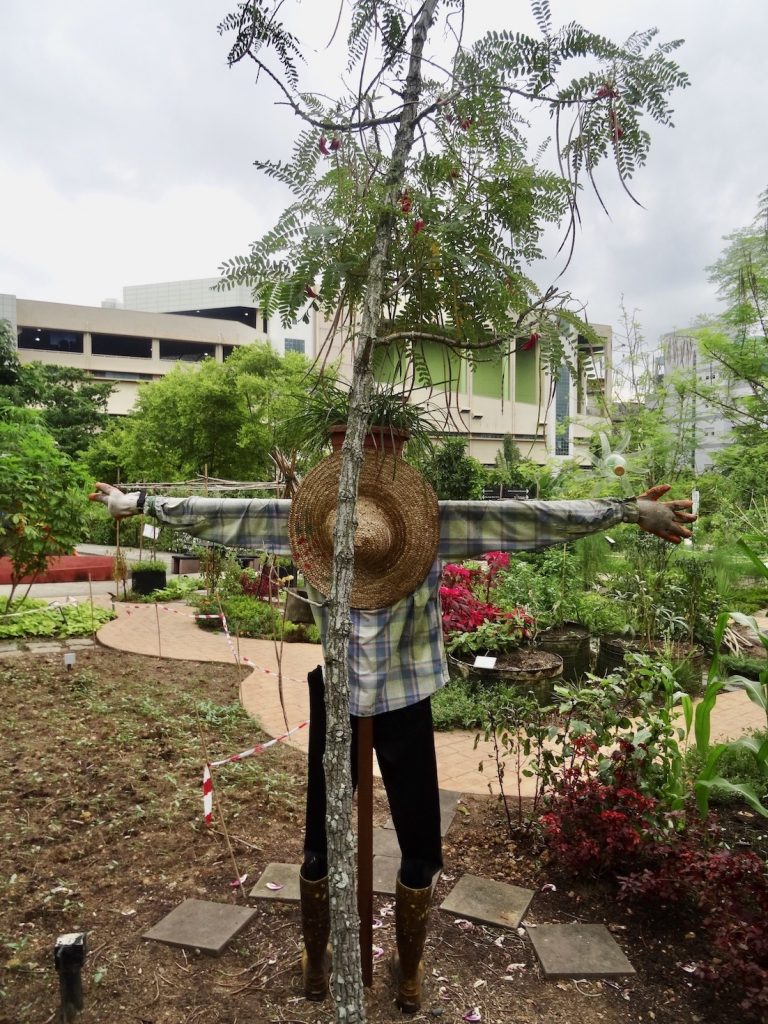 There are also several eco gardens, many of which are local primary school projects. A lot of care has gone into these plots, which feature homemade scarecrows, birdhouses and fruit and vegetable patches. I read that somewhere there’s a garden dedicated to The Wizard of Oz. I still kick myself a little for missing that. 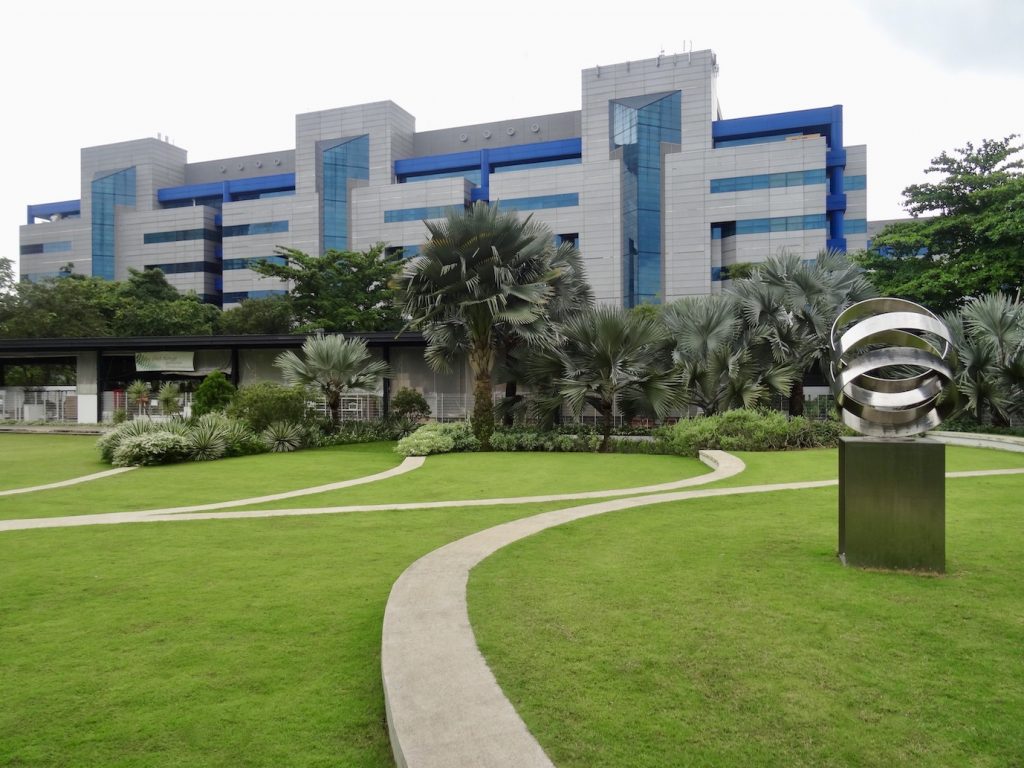 On a much larger scale, you’ve also got The Hands-On House, a learning centre and research laboratory rolled into one. Here, just as the name suggests, you can get hands on with many of the plants, flowers and grass types found throughout the park. 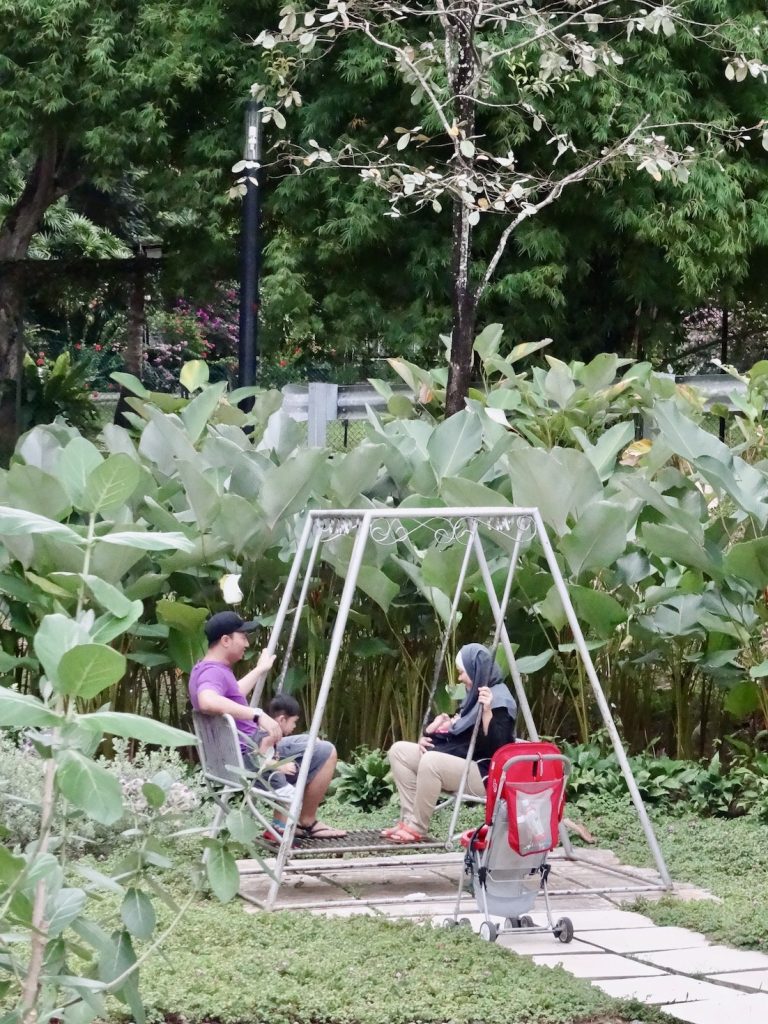 I couldn’t get over how quiet the whole place was. Eventually, after much exploring, I did come across a small family gently rocking back and forth on a swing. They didn’t see me and I certainly didn’t want to disturb them by announcing my presence. Thus I just quietly continued on my way. 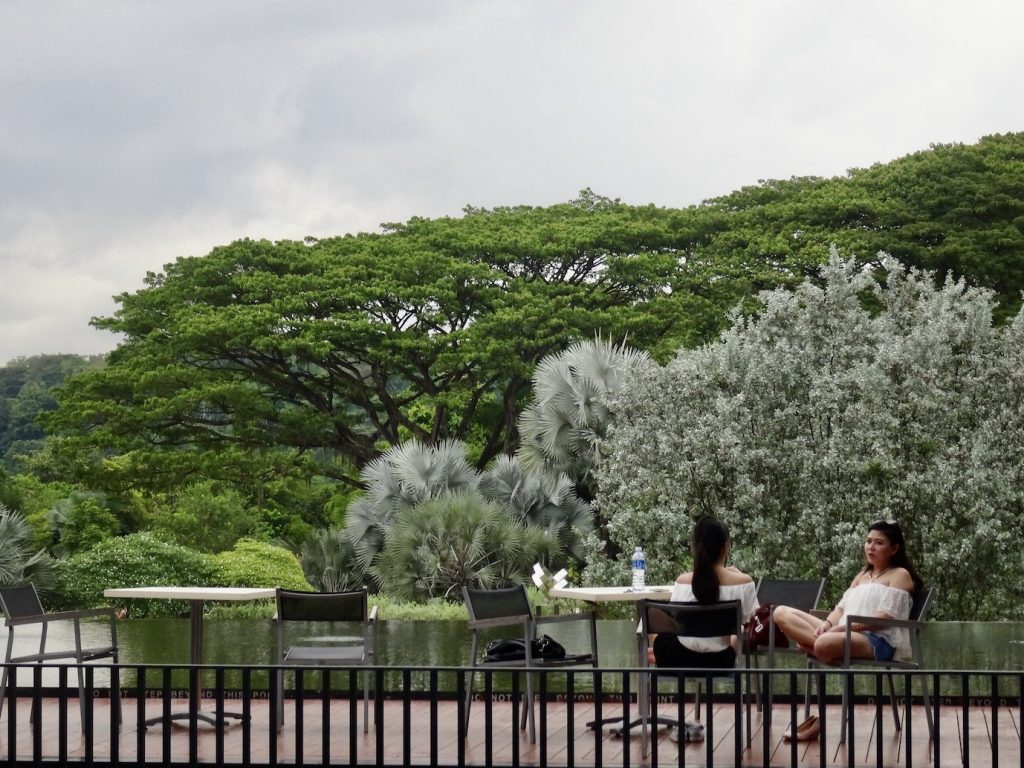 Finally, before pushing onto the next leg of the walk, I took a moment to rest at this lovely terrace cafe. It had brilliant views over the park and my creamy, albeit pricy cafe latte sent me off with an energy boost. 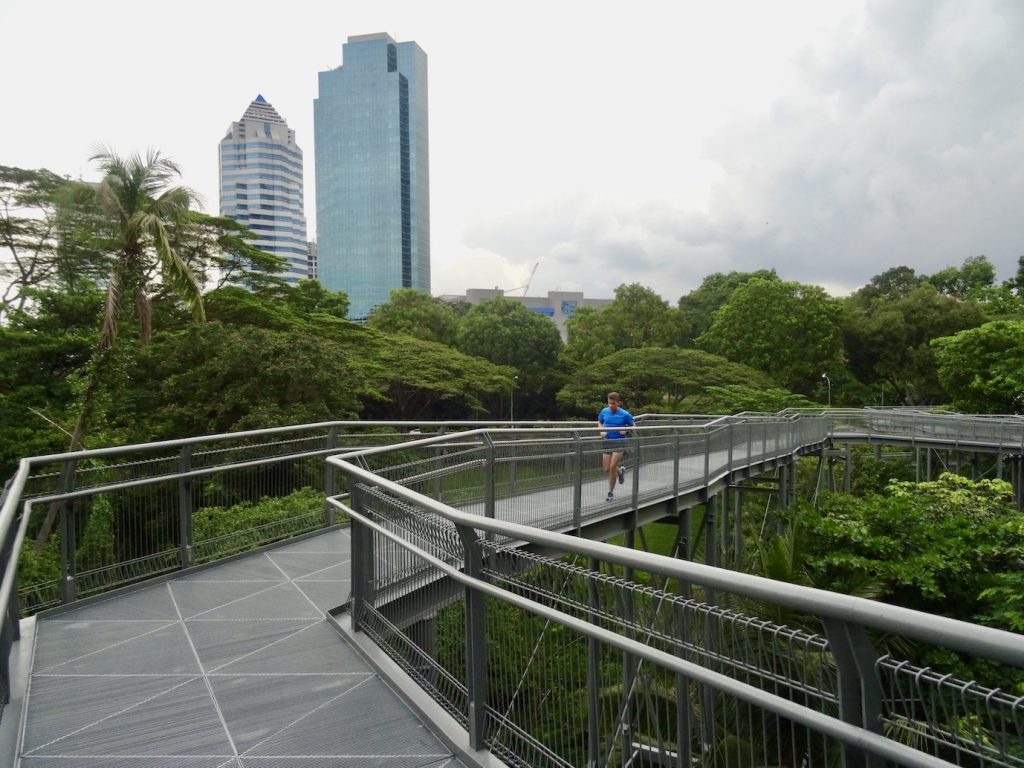 From Hort Park the trail morphs into Alexandra Arch, an eighty meter skywalk leading up to the elevated sections of The Southern Ridges.

Completed in 2008 by the Singaporean company LOOK Architects, this cool pedestrian footbridge offers amazing views of the surrounding greenery. Furthermore, it’s possible to glimpse several grand colonial houses and get a seventy degree angle of a busy section of the city centre with its buzzing traffic. 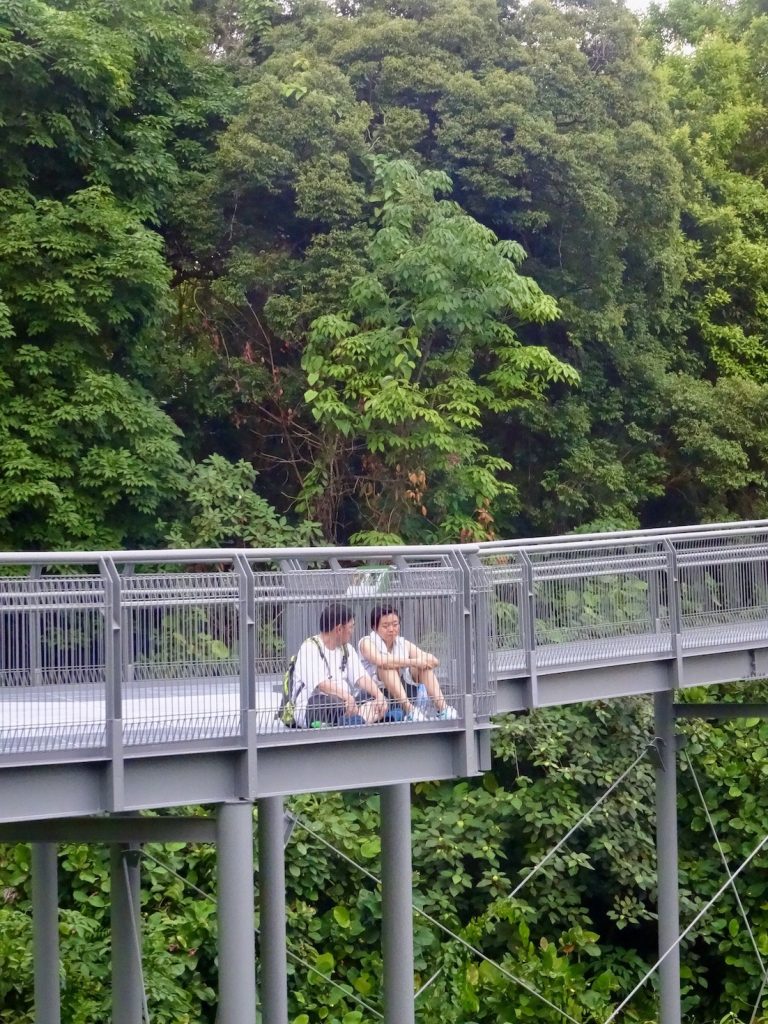 The bridge is a popular spot for carefree couples and disciplined joggers. At nighttime the entire thing lights up with glittering LED lamps. 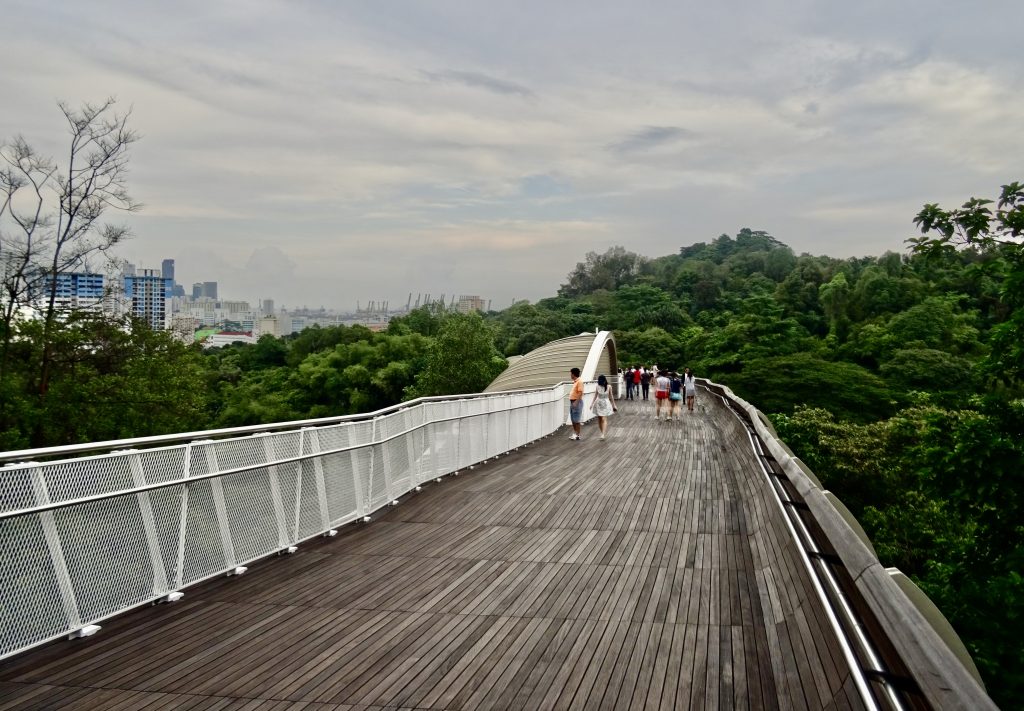 I particularly liked the elevated boardwalk section of the trail known as Henderson Waves. Perched 36 metres above Henderson Road, this is the highest pedestrian bridge in Singapore spanning 274 metres. 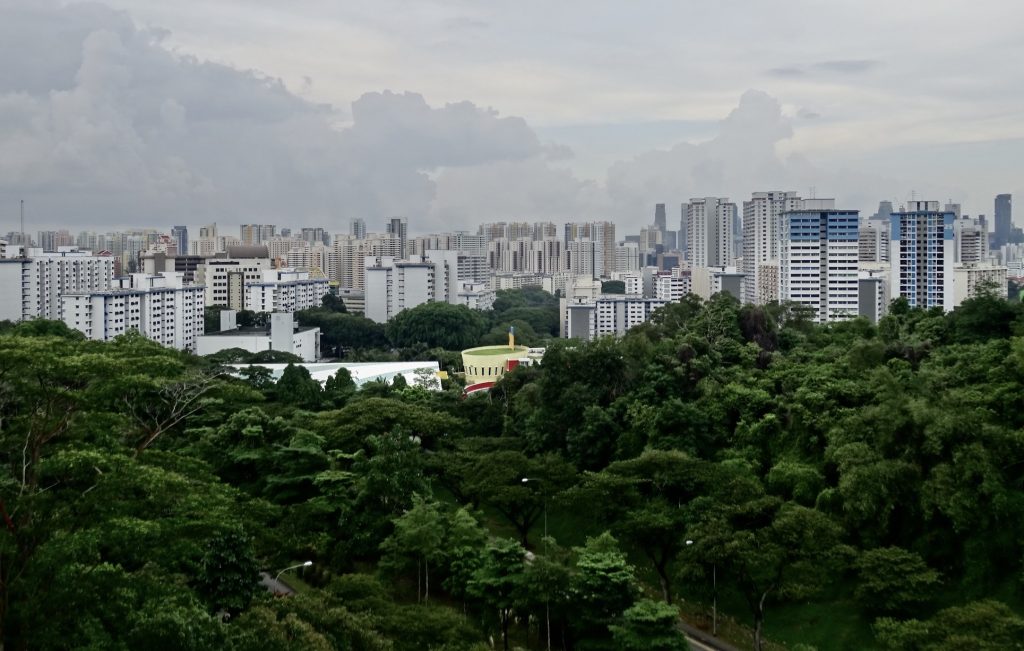 There were some moody views over the Singapore skyline that afternoon from Henderson Waves. Although hot and humid, the sky seemed perpetually on the verge of breaking into rainfall. But luckily it never happened and I managed to make the final ascent up Mount Faber without getting soaked. 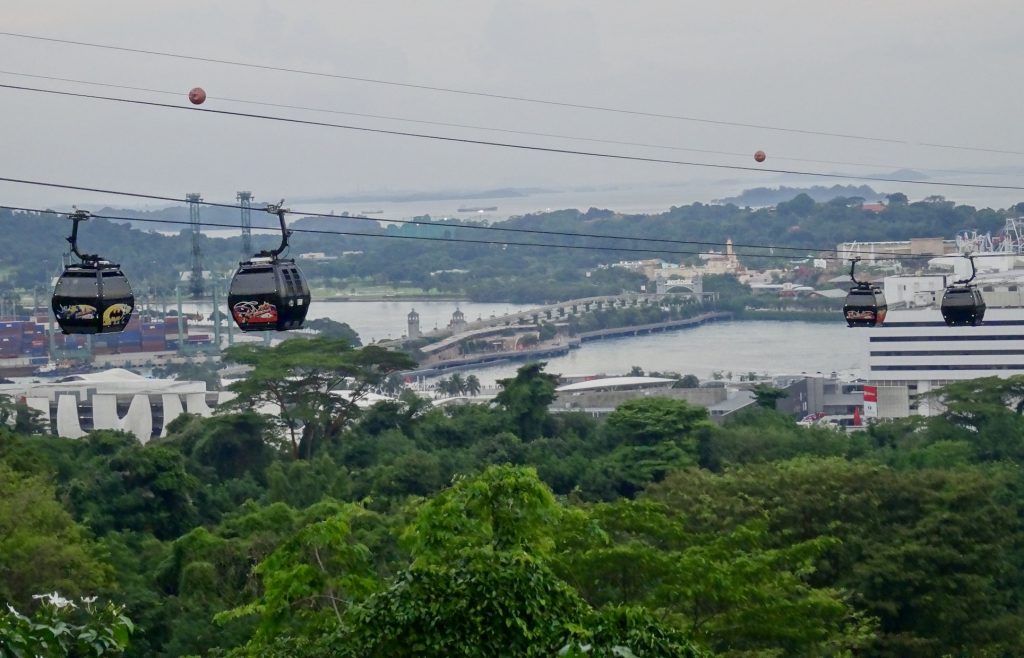 The best views of all are saved for the end of the hike, which is exactly the way it should be. Mount Faber has over ten kilometres of walking trails. But at this point I was more than happy to cut to the chase and take the most direct route up to its 105 meter peak. At the top there’s a romantic restaurant and several less romantic fast food outlets. You can also take the cable car over to nearby Sentosa Island. 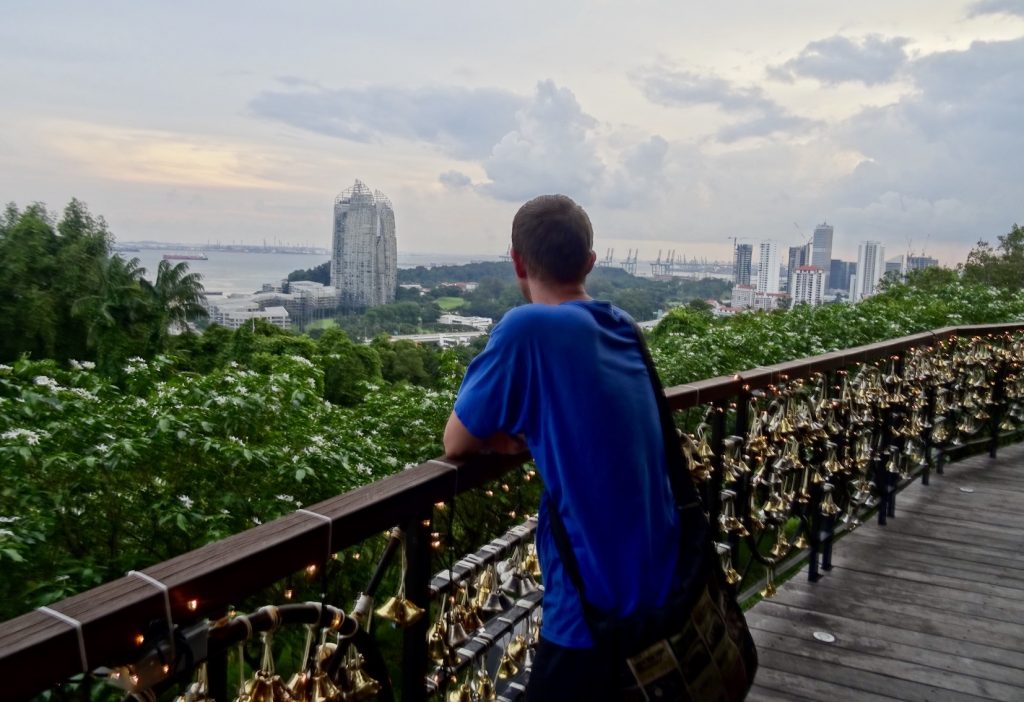 It was the perfect end to a fantastic afternoon hike. For an alternative view of The Southern Ridges, take a look at this cool article from hikingtheworld.blog.

Like this? Then why not check out more travel reports from around Singapore.