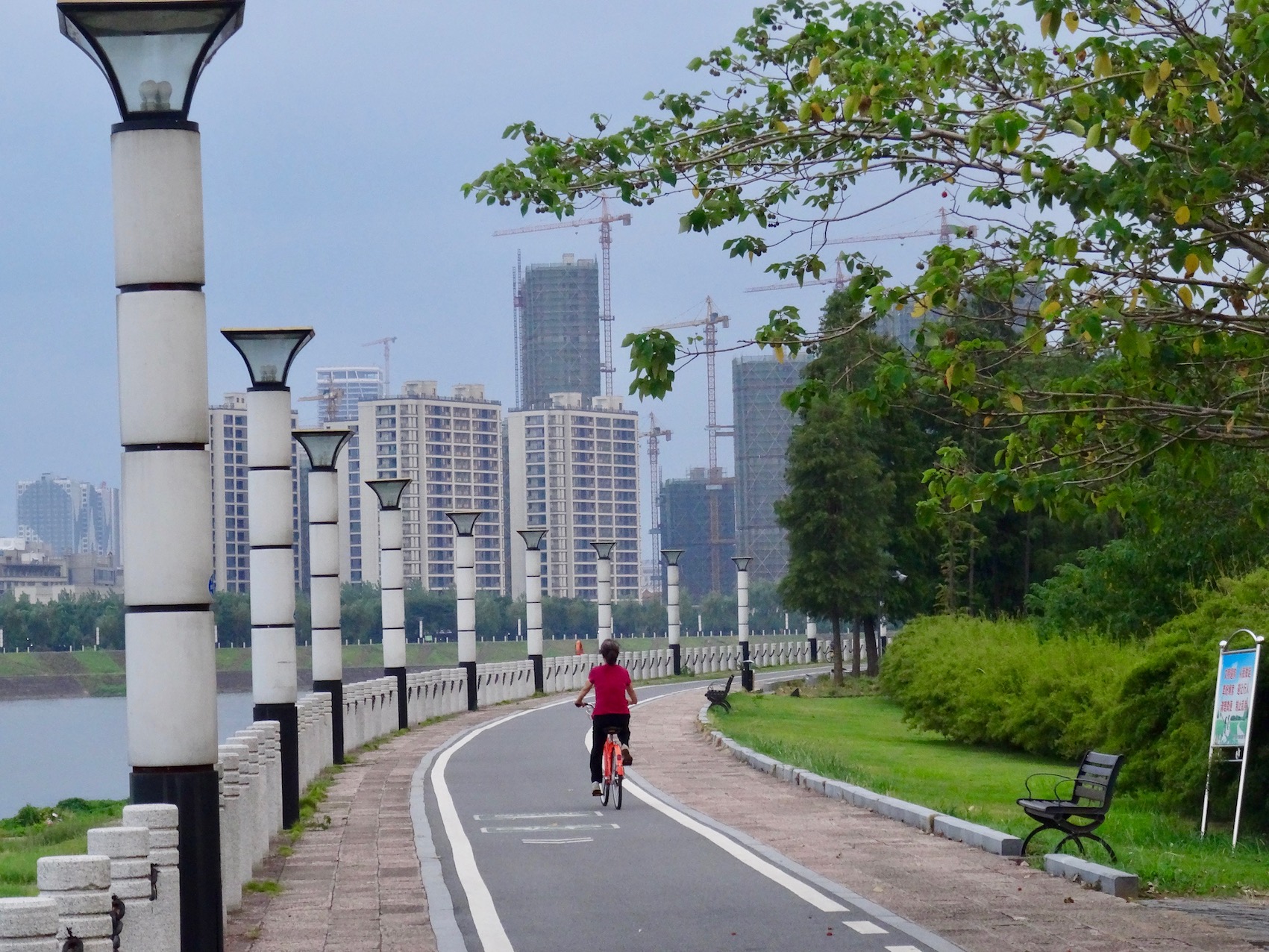 August 2018. I don’t think I’ve ever seen a city oasis like Jinhua Architecture Park! Moreover, the story of its creation and eventual abandonment is a tale to raise even the most lethargic of eyebrows. Spread out across a two kilometre stretch of The Yiwu River, Jinhua Architecture Park was created by the talented and controversial Chinese artist Ai Wei Wei. 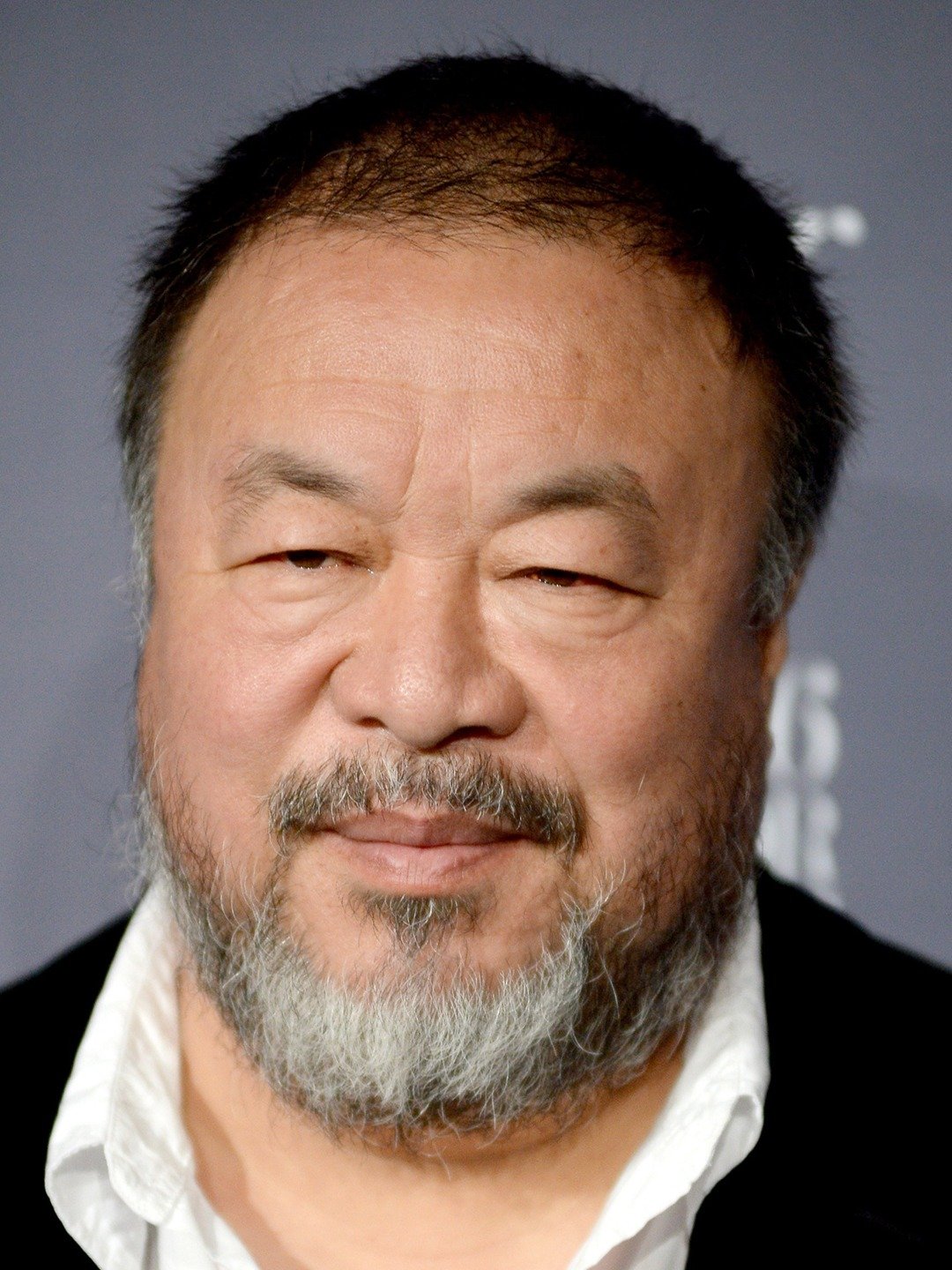 Built in 2002 to honour his late father (the renowned poet Ai Qing), Jinhua Architecture Park features seventeen pavilions, each one designed by a different international artist. 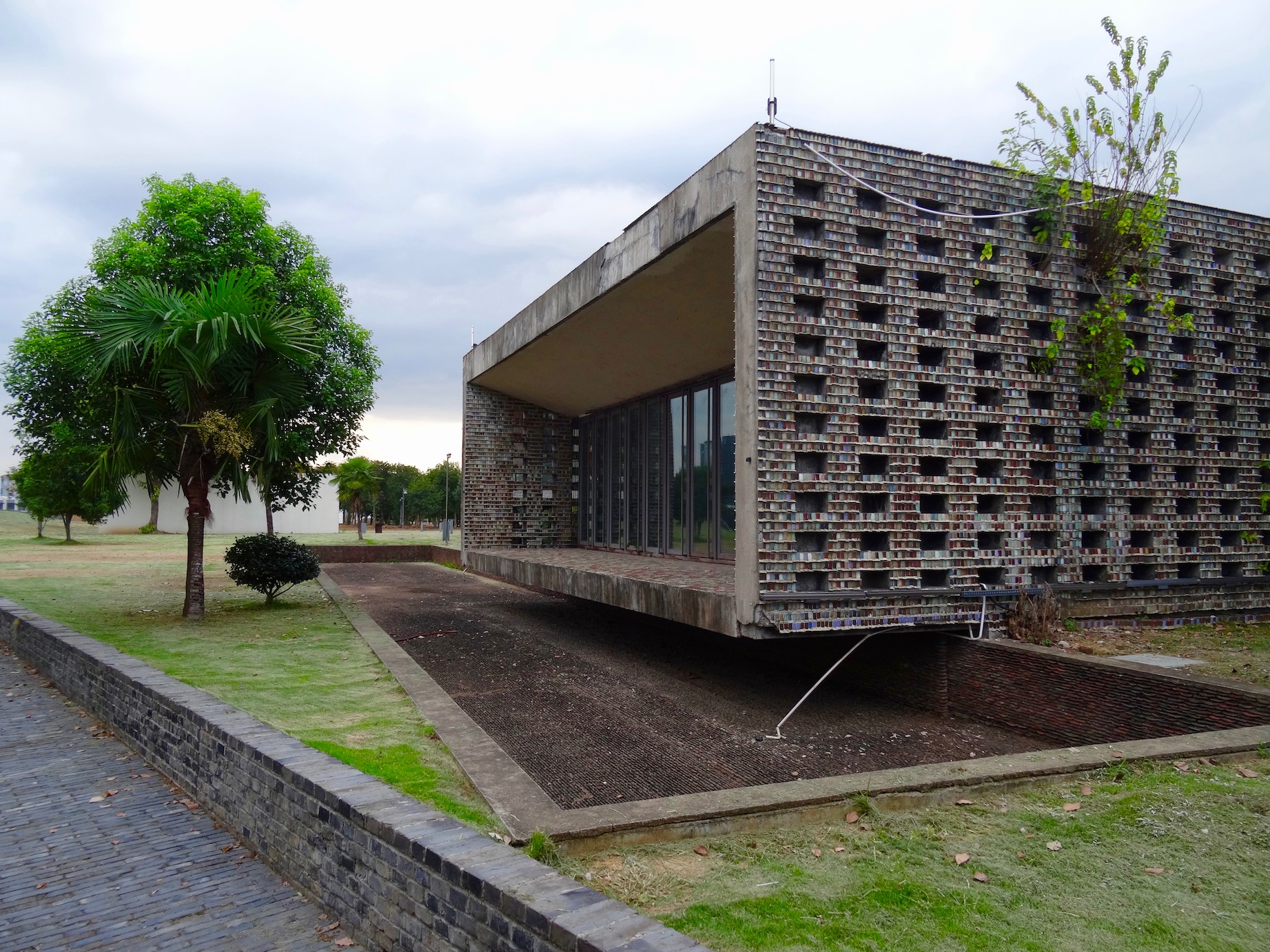 The first building I saw on the day of my visit was the somewhat forlorn looking Ceramic House. Besides an accompanying board bearing its name, there was no other information available.

The park was supposed to put the sleepy backwater city of Jinhua on the map. When construction started in early 2002, Ai Wei Wei had ambitious plans. Eventually, he wanted to convert a number of the structures into cafes, restaurants, art studios and galleries. His vision was a thriving complex full of life.

But for one reason or another these grand ideas never came to fruition. Some say local authorities simply ran out of money. Others insist investors pulled the plug upon realising the park could never be profitable. 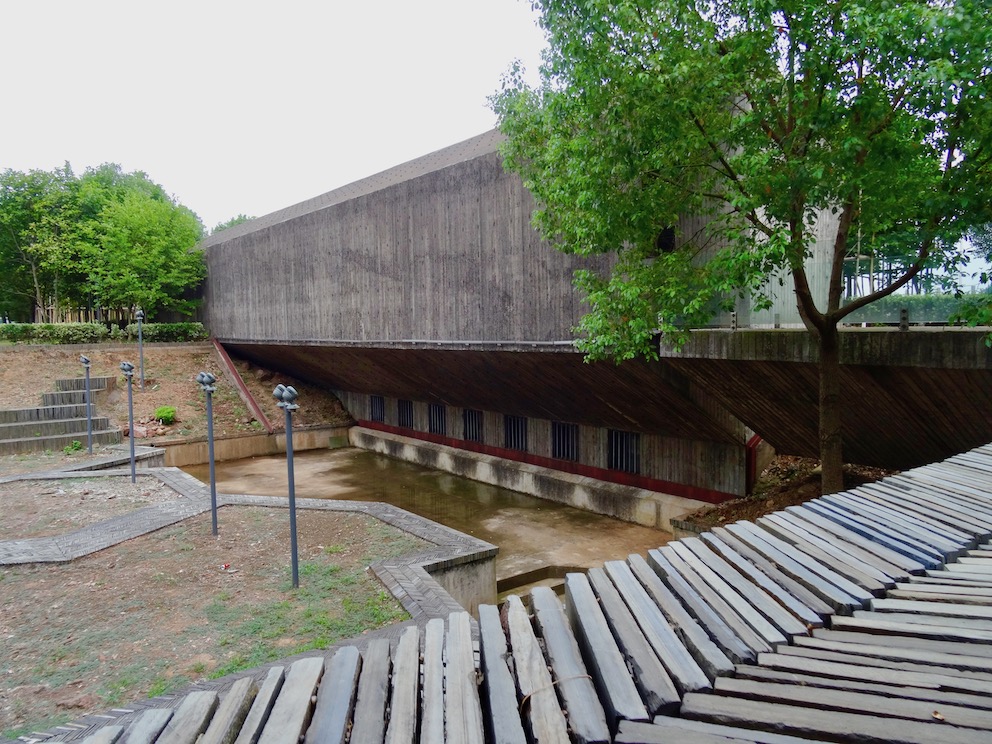 Dig around online and you’ll find plenty of claims that the park’s failure was all down to Wei Wei’s fall from grace. In fact, his regular criticism of the Chinese government often landed him in hot water. In 2011 authorities detained him for a period of 81 days under an unofficial charge of “economic crimes”. While he was later released without major consequence, it was nevertheless game over for his grand project in Jinhua.

Most of Jinhua Architecture Park’s buildings have a little plaque outside providing some very basic information in Chinese. The pavilion in the above video is called Multimedia Room.

Through the garbled content of my translation app, I learned that an unnamed German architect made the building. Apparently, he wanted to show that “The multimedia experience is not only confined to the virtual space. But also has characteristics that enable people to truly gather together in reality”. Not that I could particularly feel this when I opened the door and wandered inside. Met by nothing but must, dirt, discarded litter and shattered glass. 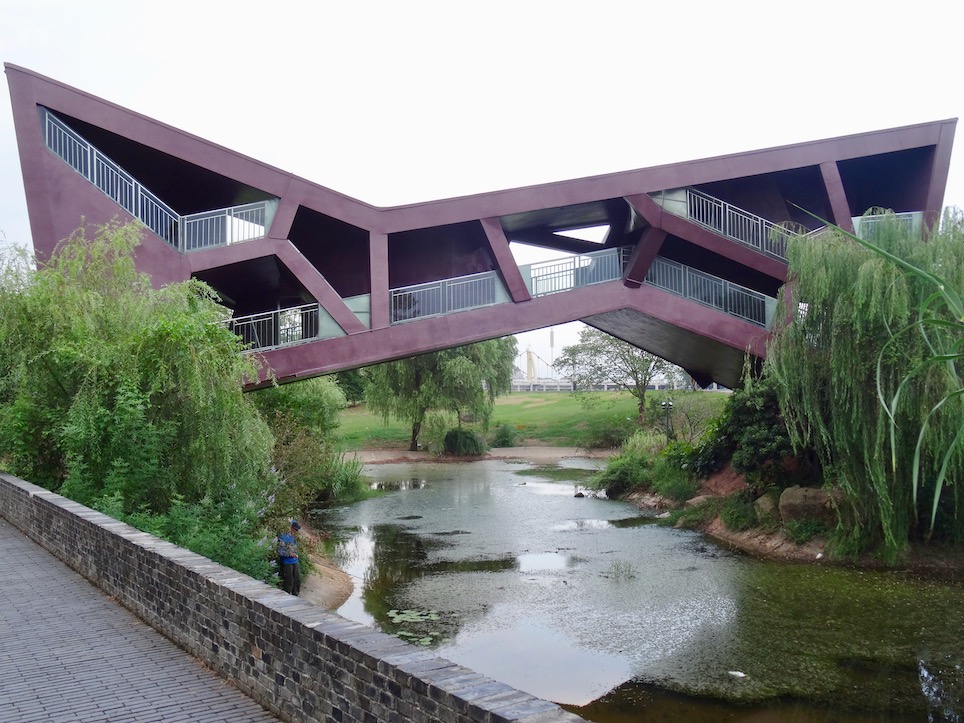 Bridge Teahouse is an addition by the Mexican architect Fernando Romero. My translation of its accompanying plaque proved so mangled it read as nothing more than gobbledygook. I can only guess, as its name suggests, that it would have made a lovely teahouse. Especially due to its location overlooking a pretty green stream. It’s also a popular fishing spot, judging by the two dudes attempting to catch dinner. 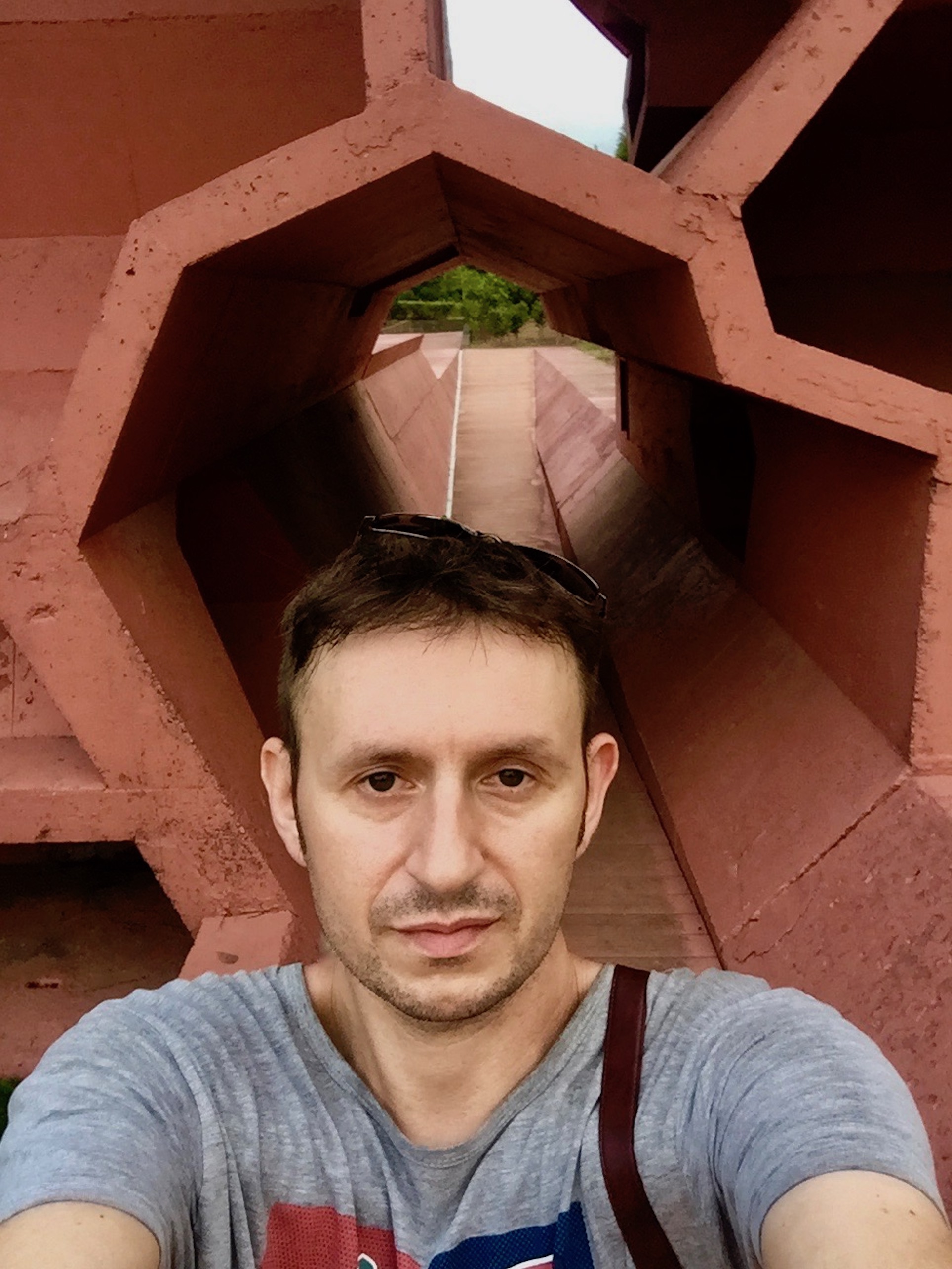 This curious giant sculpture is Zen Space, by a group of Swiss architects from The Institute of Technology in Zurich. According to its info board, the sculpture is “a cube of three dimensional collisions that symbolise the confusion of humanity”. Which certainly confused me.

It was impossible for me to squeeze all of the park’s cool stuff into one travel report. Please do check out my second instalment, Jinhua Architecture Park Part II.

For more on my adventures in this largely unknown city, check out my other reports on Jinhua.

Interested in reading more about China? Why not click through my stacks of articles from all around the country.