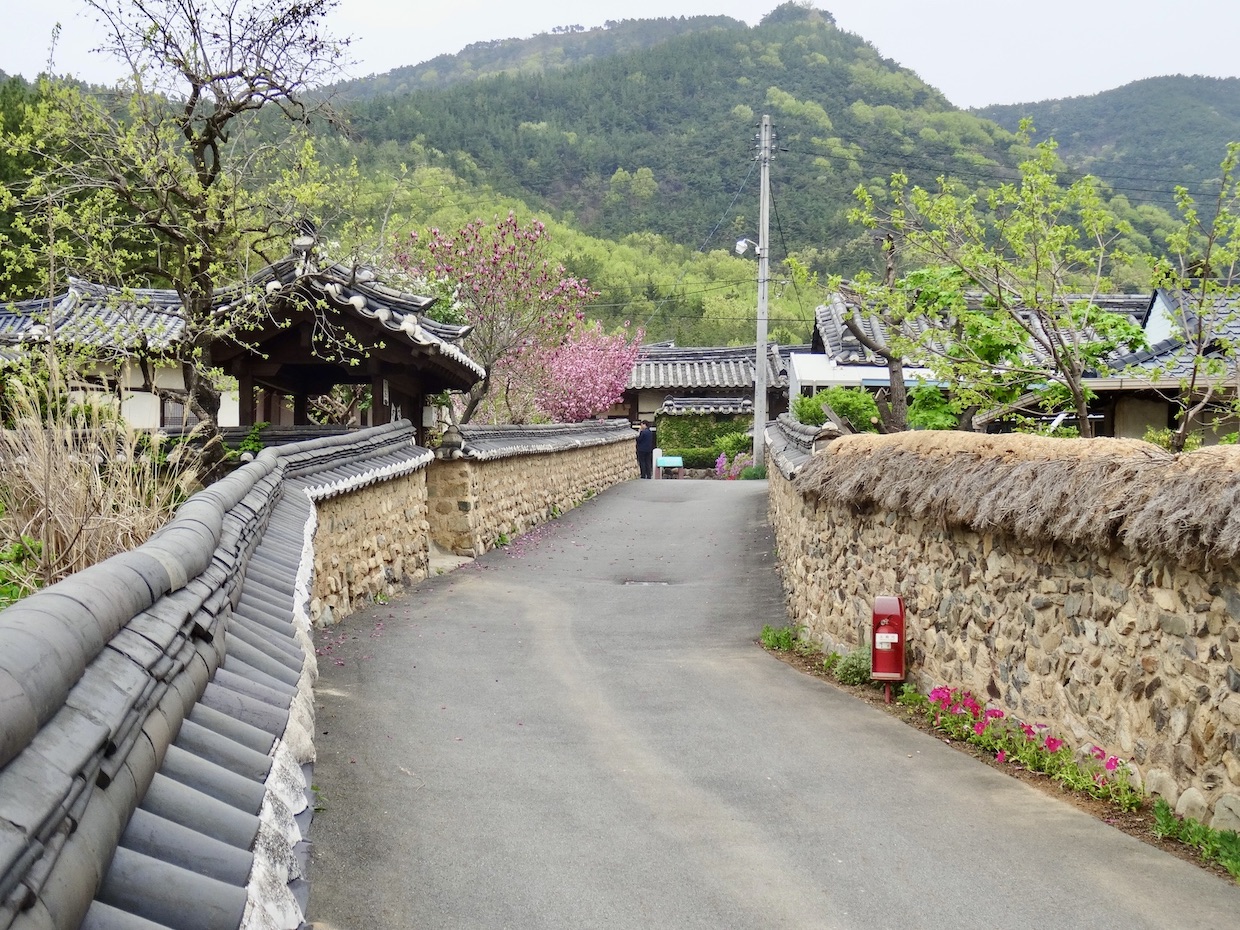 April 2019. It was an absolute nightmare getting to Otgol Village! Situated on the edge of Daegu city, we knew this traditional hilltop community was somewhat isolated. Therefore, we set about carefully planning our visit.

There’s basically just one bus that goes in and out of Otgol and it only runs a few times a day. However, what we hadn’t anticipated was that there were two versions of the bus. One that delivers you right into the village and one that branches off deep into the heart of Where-the-hell-are we? Needless to say Wonderboy and I took the latter. 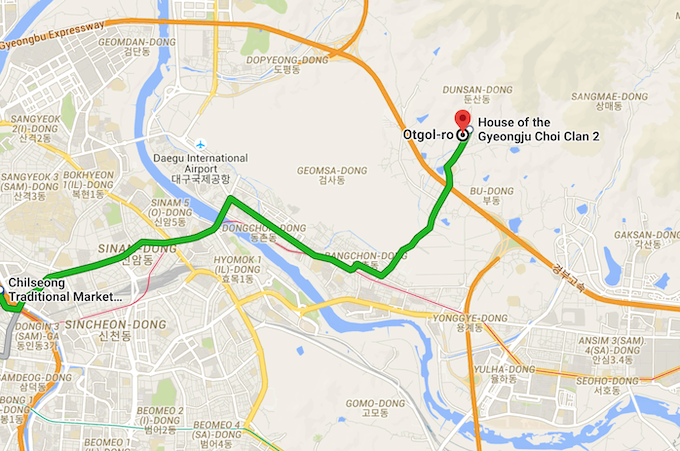 Realising the bus had in fact arrived, so to speak, we subsequently launched into a comical game of charades with the bus driver. Significantly aided by Google Translate, we finally realised the village was about half an hour away on foot. Thus we shook our heads, grumbled for a bit and set off. 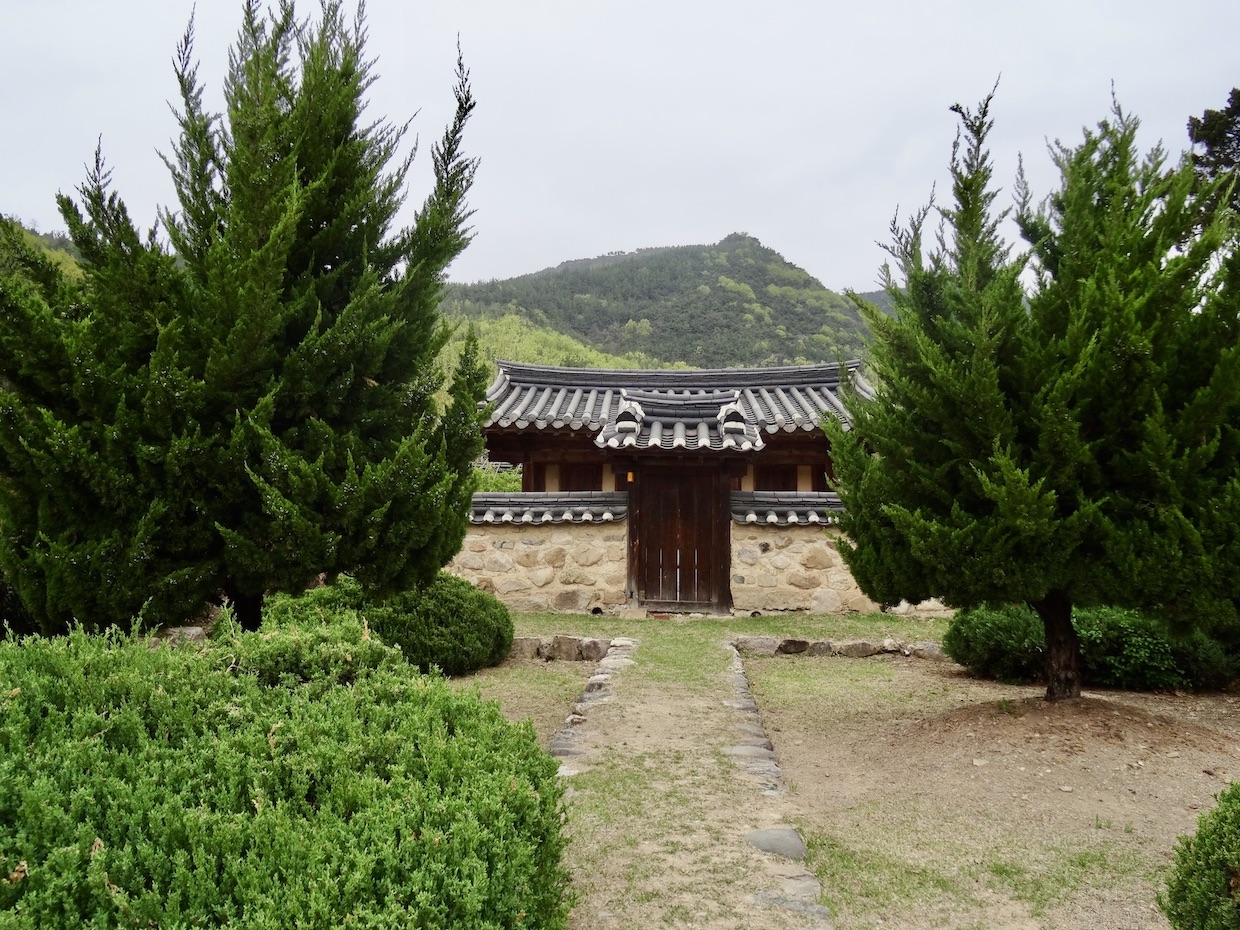 Happily, our efforts were more than worthwhile! In stark contrast to the urban buzz of downtown Daegu, Otgol is a tiny, traditional village that’s been home to members of the Gyeongju Choi Clan for around 400 years. In fact, local historians reckon a renowned Joseon Dynasty scholar by the name of Dong-jip Choi built the first house here in 1616. 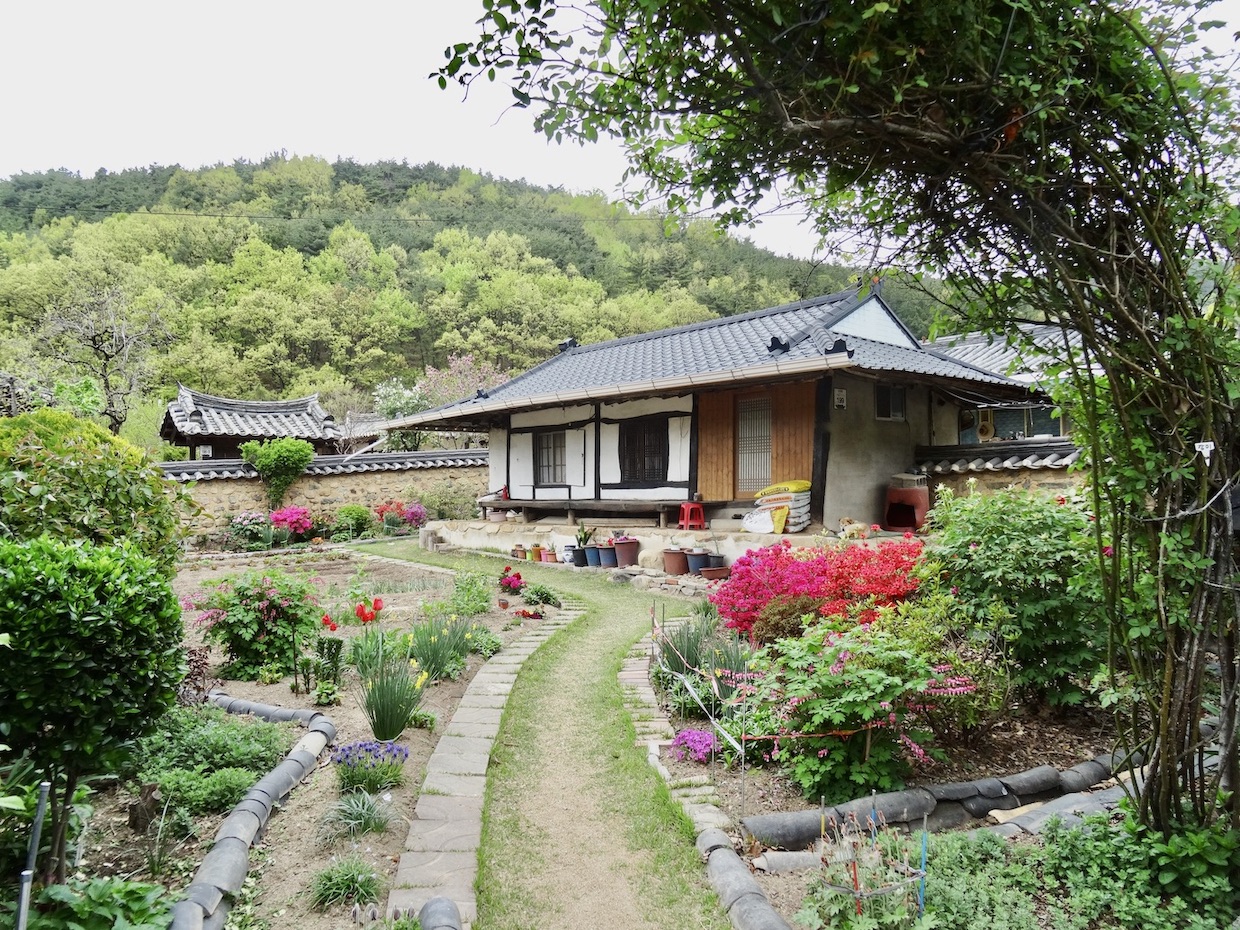 These gorgeous houses are called hanoks, traditional Korean structures characterised by their timber frames and curved roofs. There are about twenty in Otgol, although only one or two are originals. A few of the houses are available to rent for anyone who fancies some peace and quiet and fresh country air. 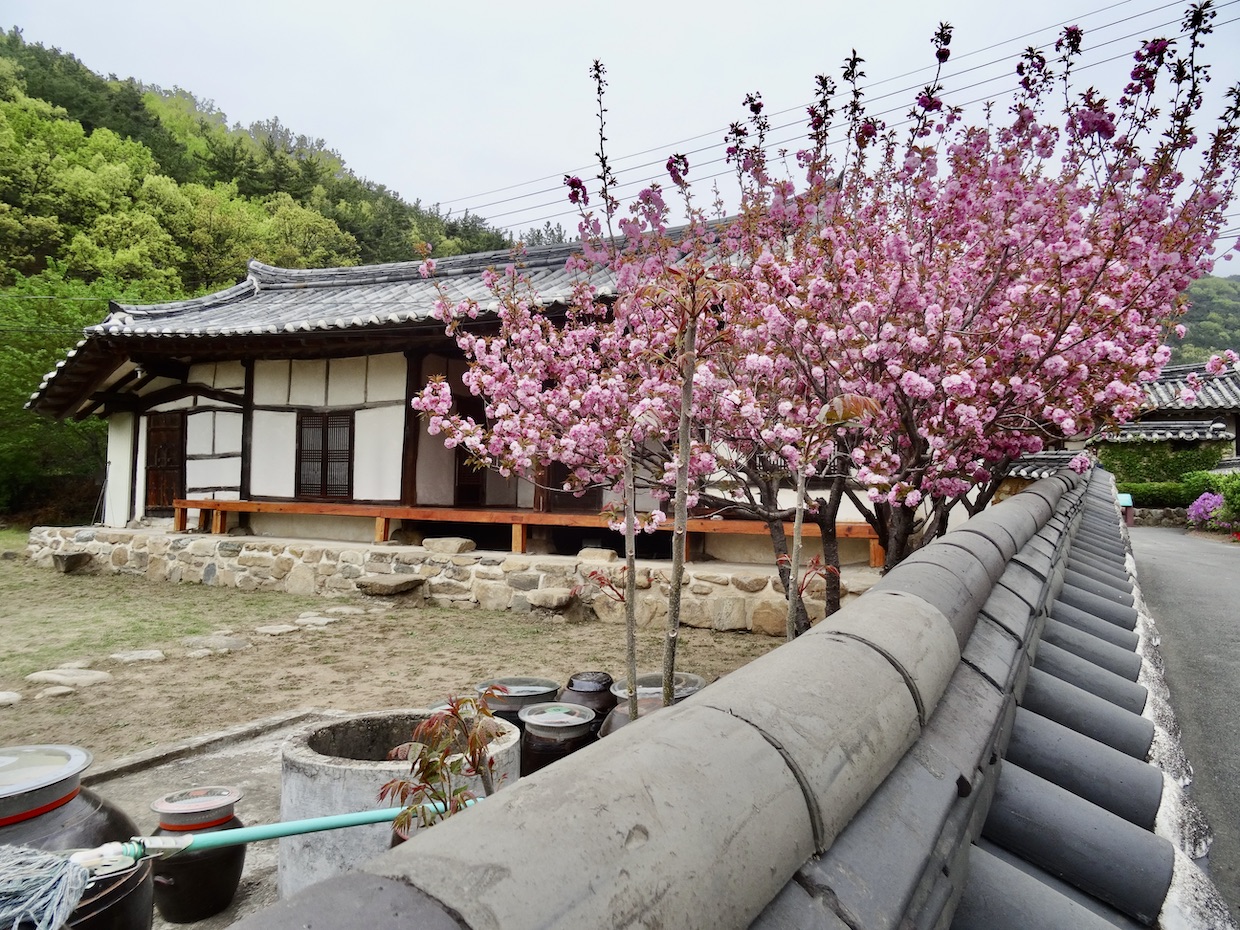 I certainly appreciated how quiet, clean and incredibly picturesque the village is. Most of the homes have walled gardens with lacquer and locust trees. There are also a few cherry blossoms. 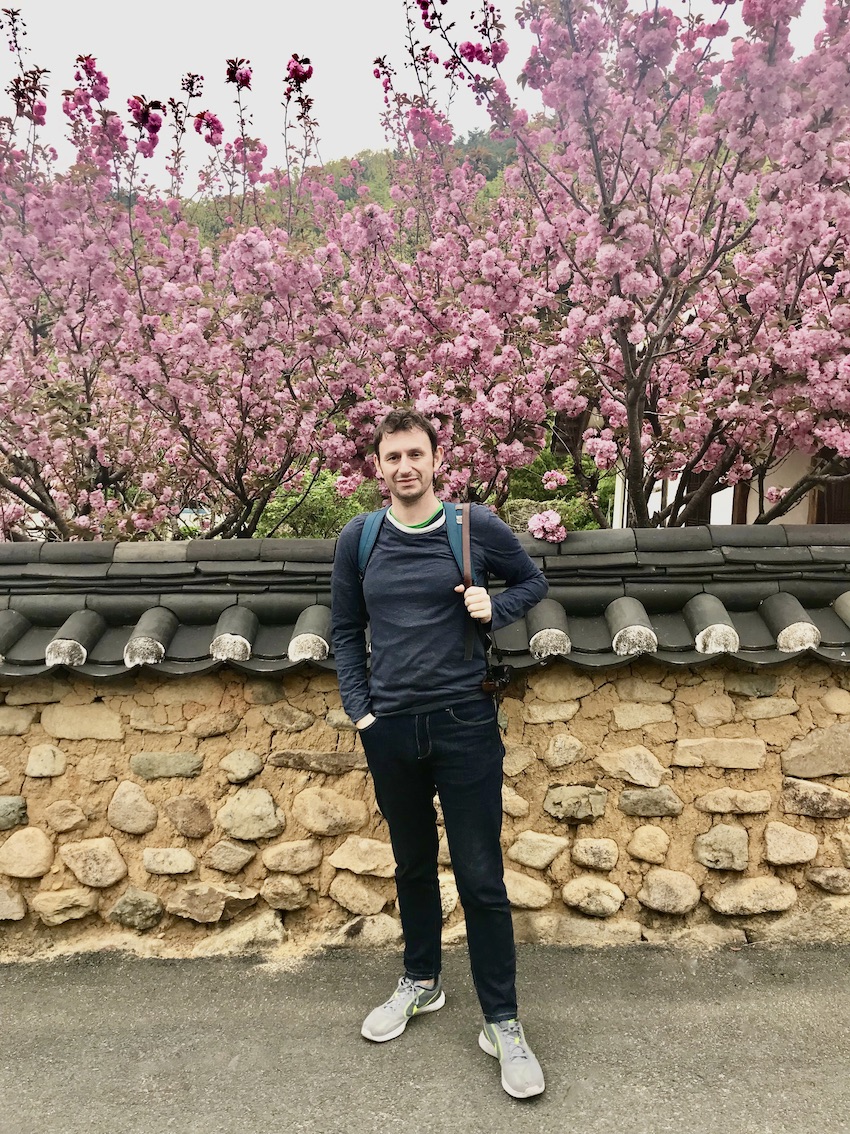 In 2015 the cast and crew of the popular TV series Hyde, Jekyll and Me came to Otgol to film a few scenes in the house. 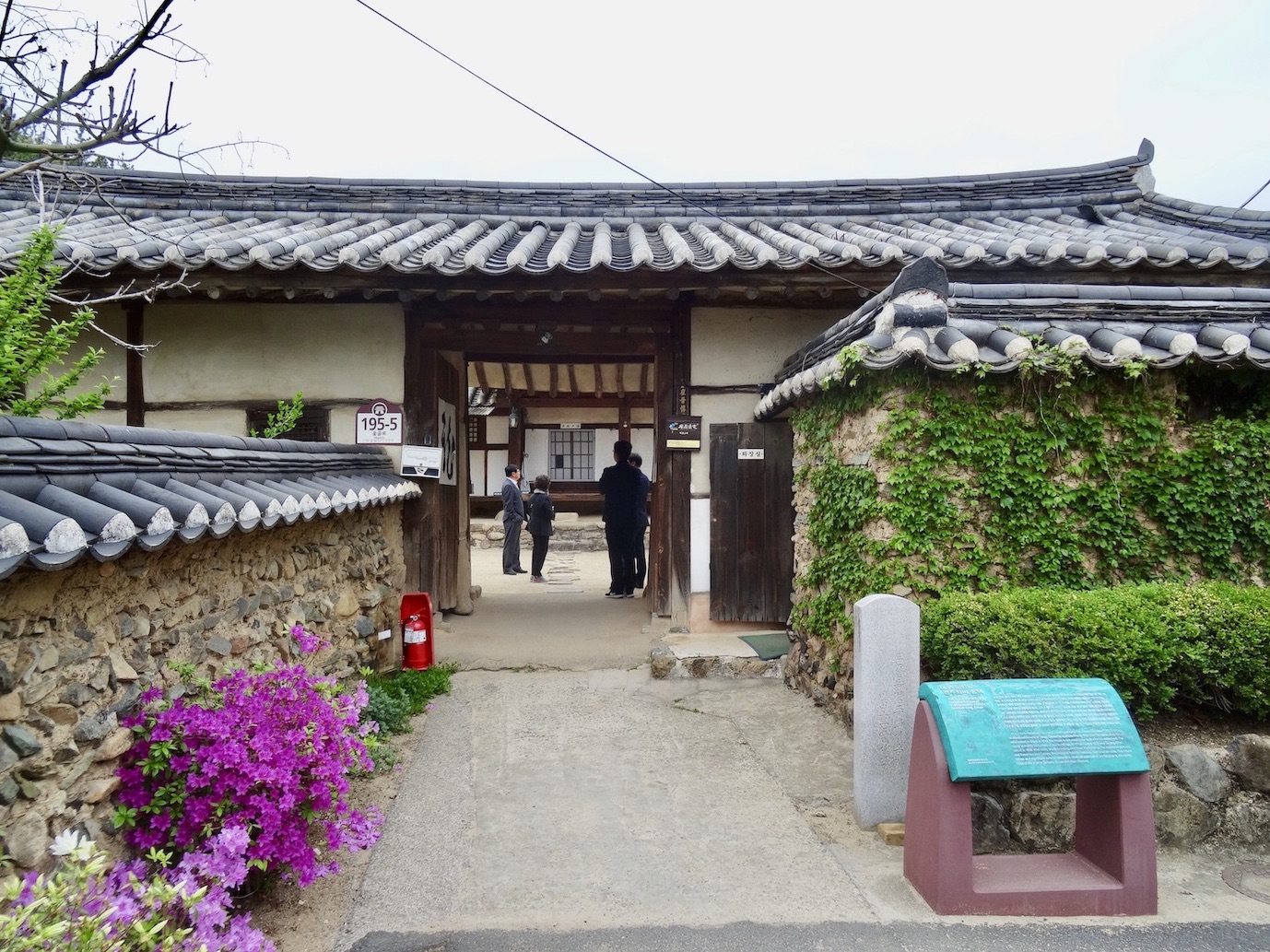 Heung Won Choi’s life work gets an official recognition with this tiny pavilion built in his honour. It was King Jeongjo himself who ordered its construction in 1789. 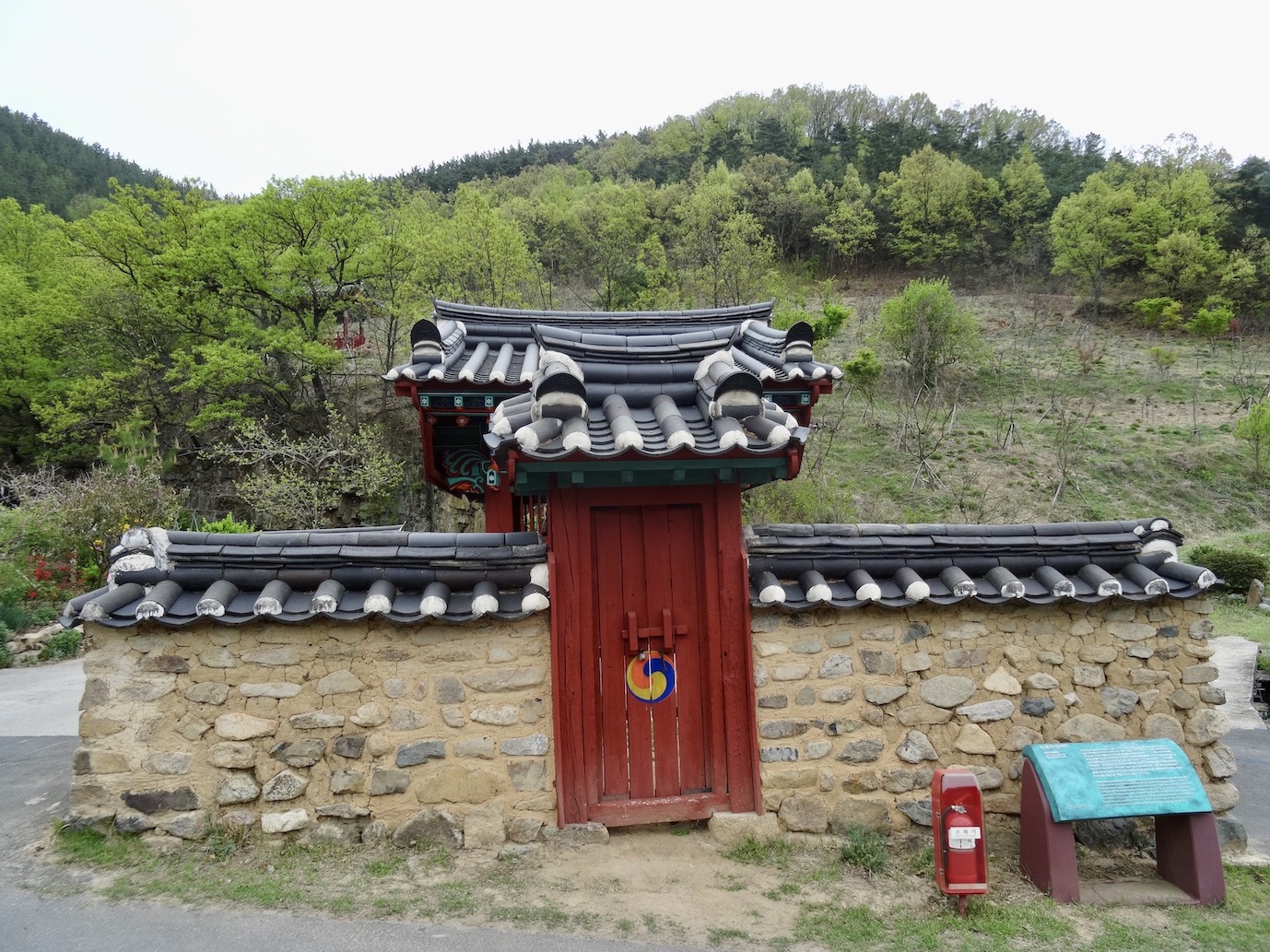 Another little structure, Donggyejeong, serves as a culture centre. While the place was closed during our visit, it often hosts cultural events. Visitors can come here to play ancient board games, take part in tea ceremonies and dress up in traditional clothing. 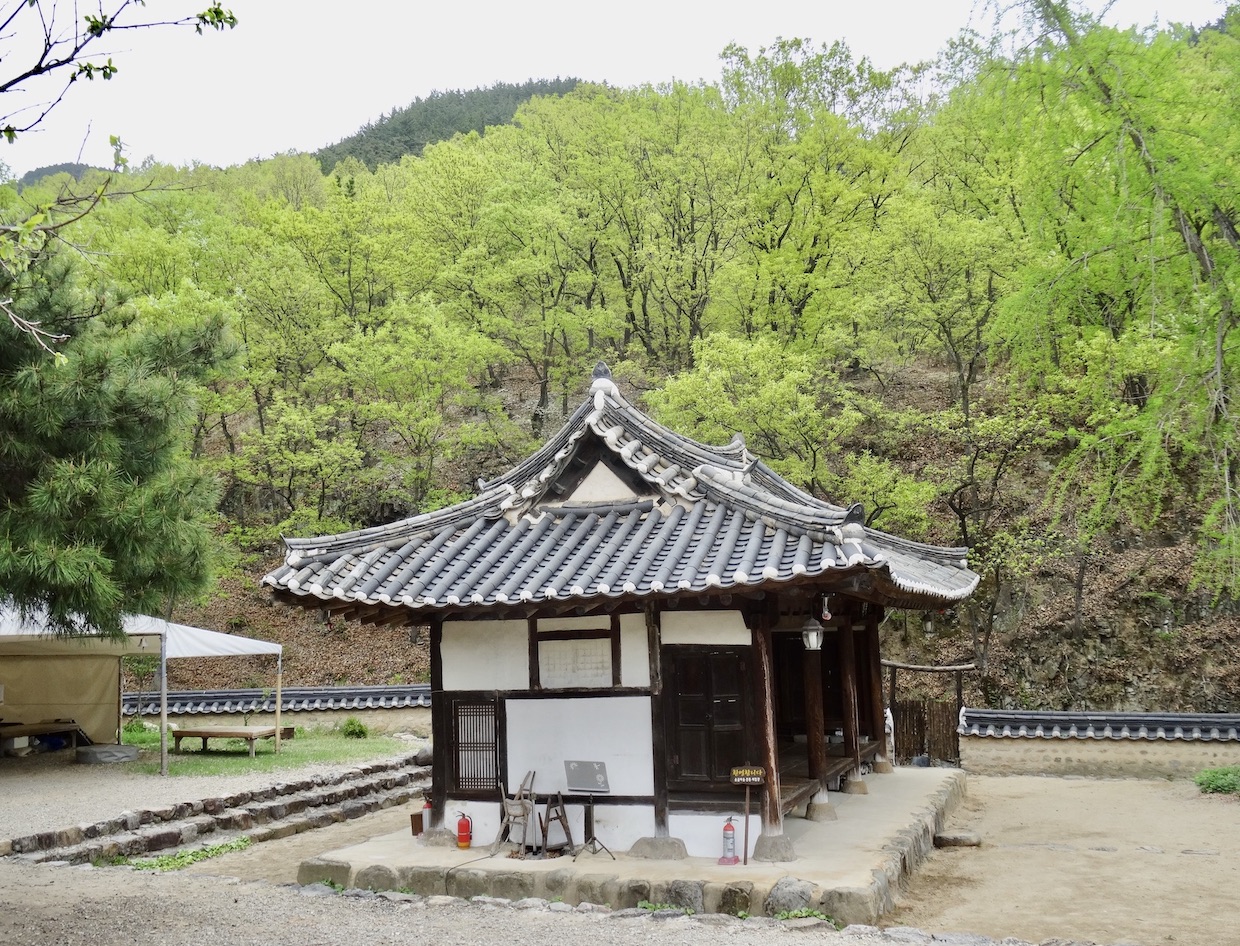 It shouldn’t take more than half an hour to do a complete circuit of Otgol Village. When you’re done, you might want to nip into the rickety restaurant for a traditional Korean dish. The coffee is appalling, but then it was free, so I shouldn’t be too critical. 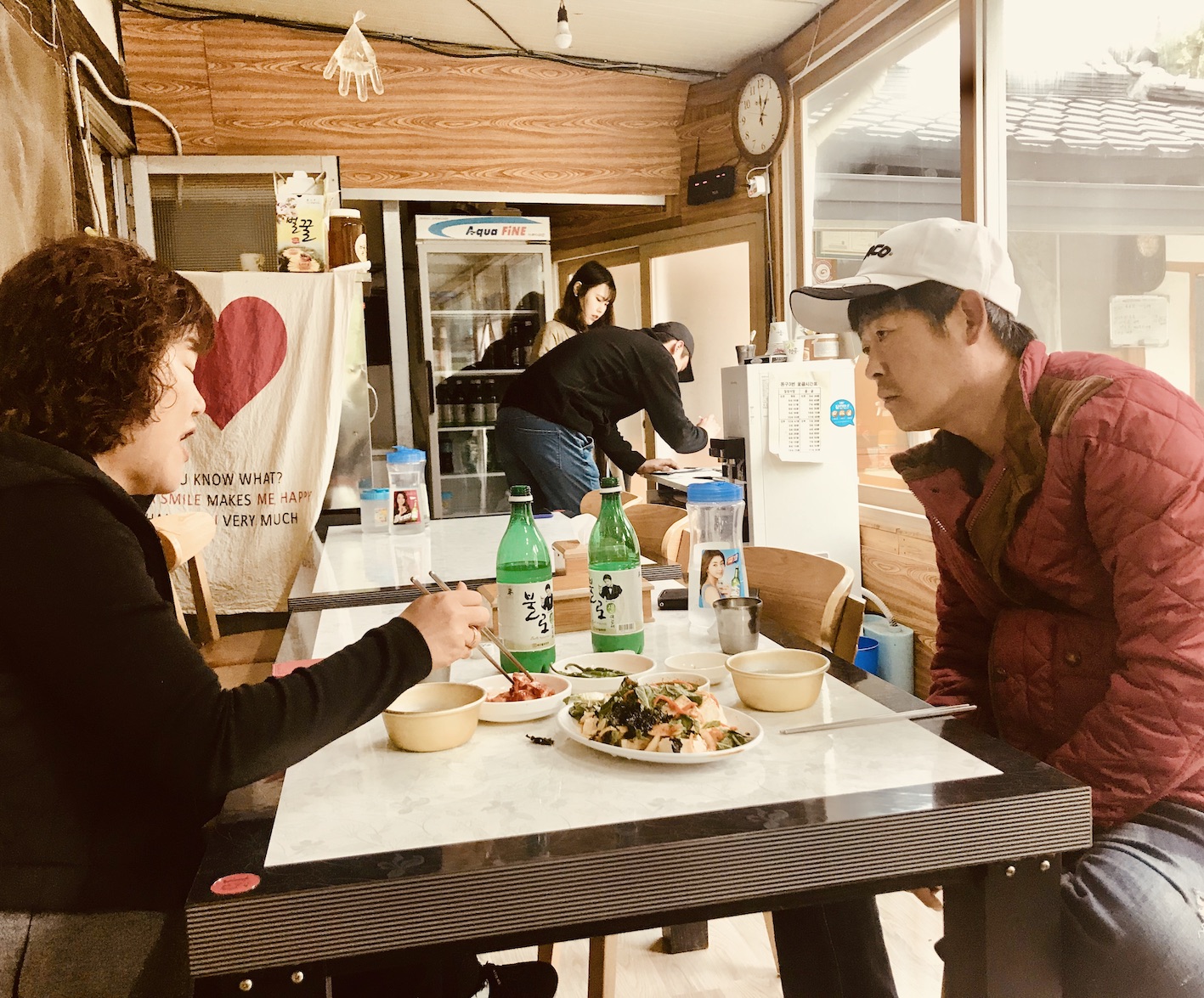 For those who do come to stay in the village, there are a number of decent hiking trails nearby. Sadly, Wonderboy and I had business back in the city. Hence we jumped on a bus back into town and congratulated ourselves for ticking off another cool Daegu spot. 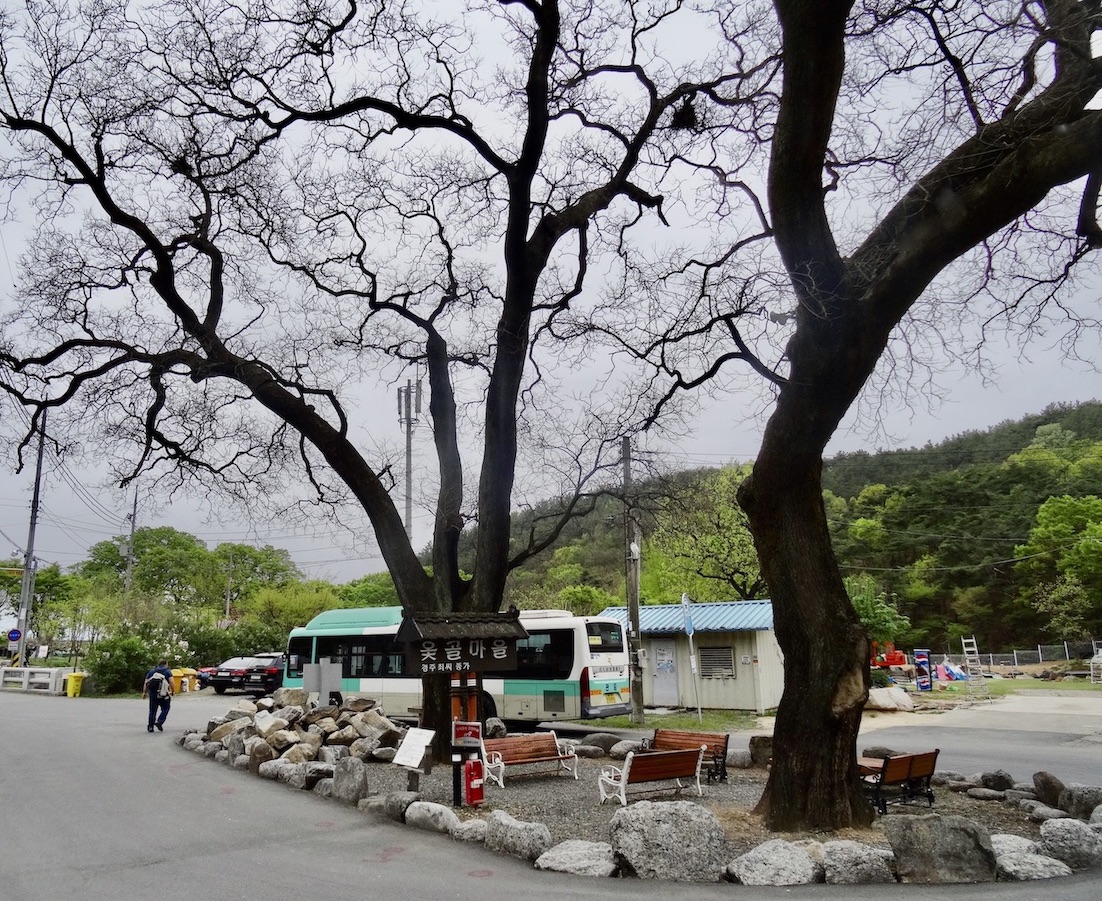 Otgol Village is free to enter and opens daily from dawn till dusk. As mentioned, getting there can be a bit of a headache. Firstly, you’ll need to jump on the metro, getting off at Haean Station on Line 1. Take Exit 2 where you’ll find the bus stop to Otgol. 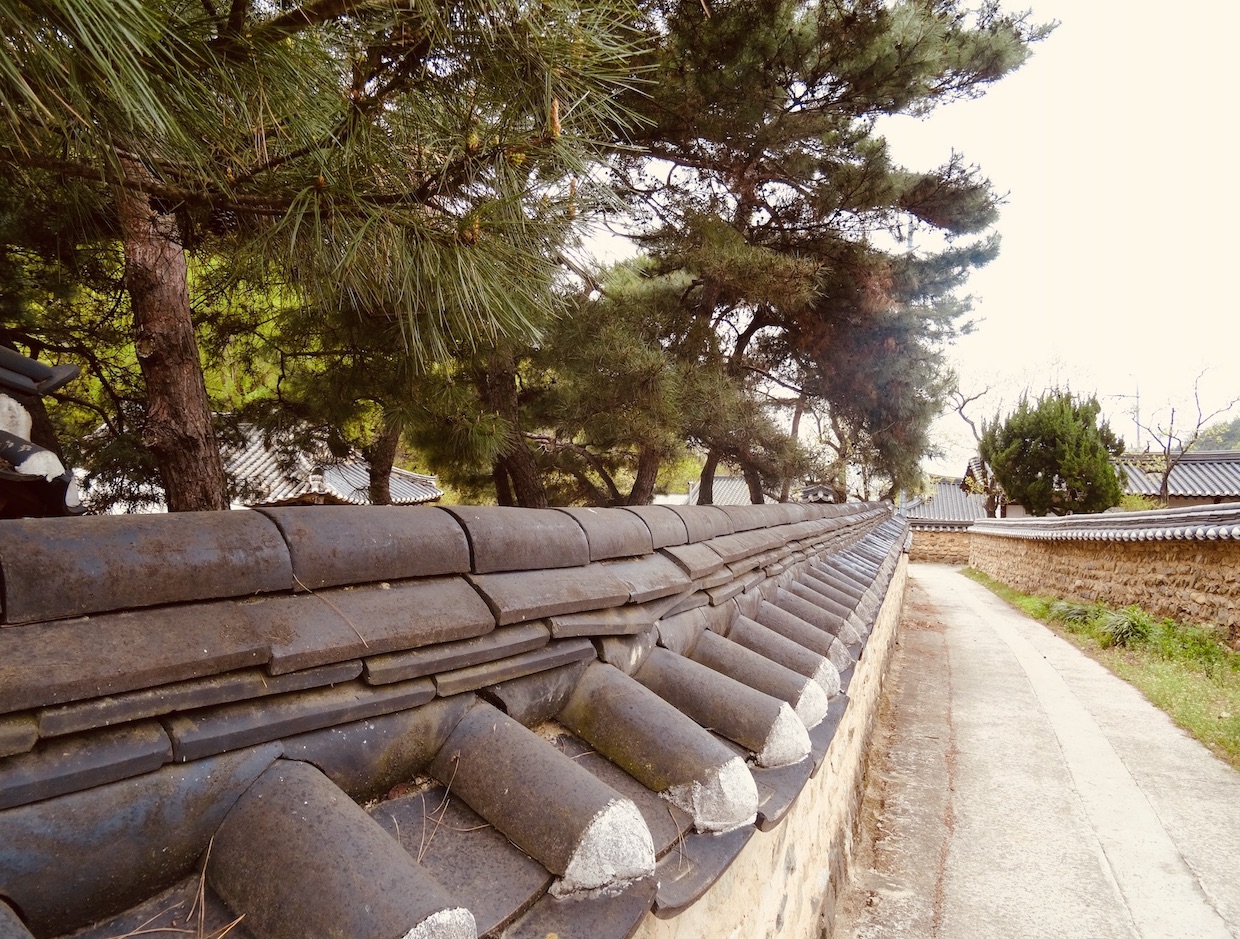 The bus you want is Donggu 3, although I’m still confused about the two different versions. The direct bus should take about twenty minutes from what I’ve read. Just get off at the final stop, Village of Gyeongju Choi’s clan/Otgol Village.

If all this sounds like too much hassle, grab a taxi. The address is: Otgol Village, 188, Otgol-ro, Dong-gu, Daegu.