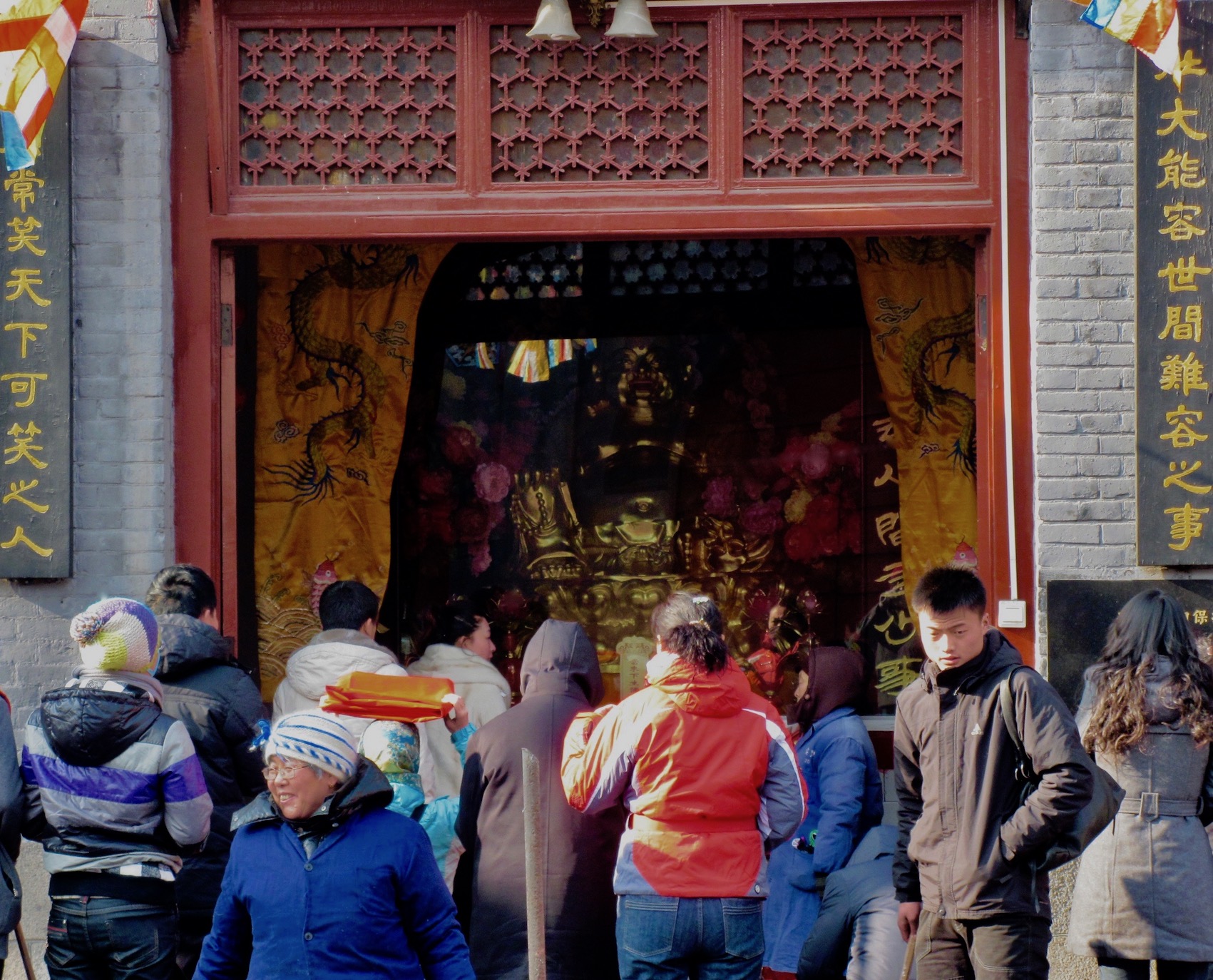 February 2010. Jile Temple in Harbin, also known as Monastery of Bliss, was constructed in 1924 by Master Tanxu, a famous disciple of the Tiantai Buddhist clan. Whilst certainly not massive in size, Jile Temple actually stands as the biggest Buddhist complex in Heilongjiang Province. However, it’s actually a bit under the radar with western […]