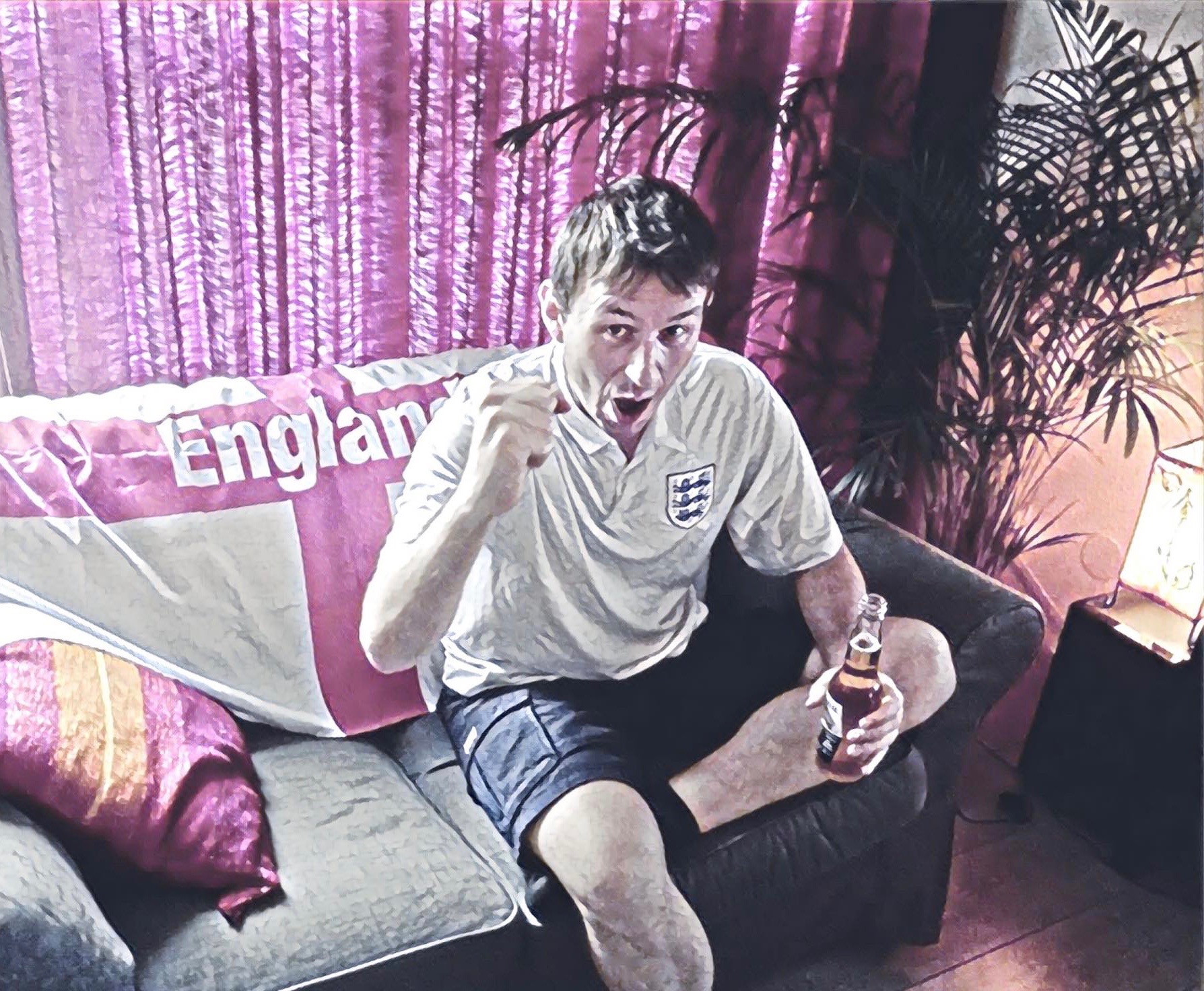 It’s funny to think that, for a great deal of my adult life, I never thought of exploring my own country. Born in London and partly raised in various towns across Buckinghamshire, I eventually left England in 1997 and haven’t lived there since! 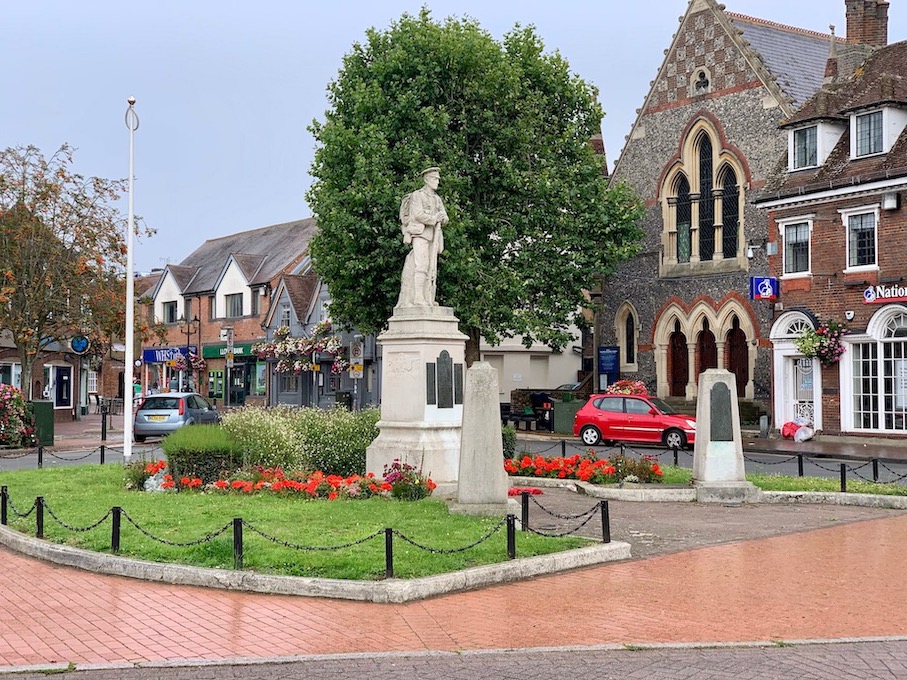 As a committed traveller, I was so busy adventuring around foreign lands that I never even considered England as a travel destination. Moreover, whenever I returned home from my global adventures, it was strictly to catch up with friends and family. Not to seek out new travel experiences.

They say the older you get the more you appreciate who you are and where you come from. There’s certainly some truth in that. In May 2019 I returned to London after two years in Asia. For the first time in… perhaps forever… I felt a burning desire to spend some time exploring England and reconnecting with my own culture. 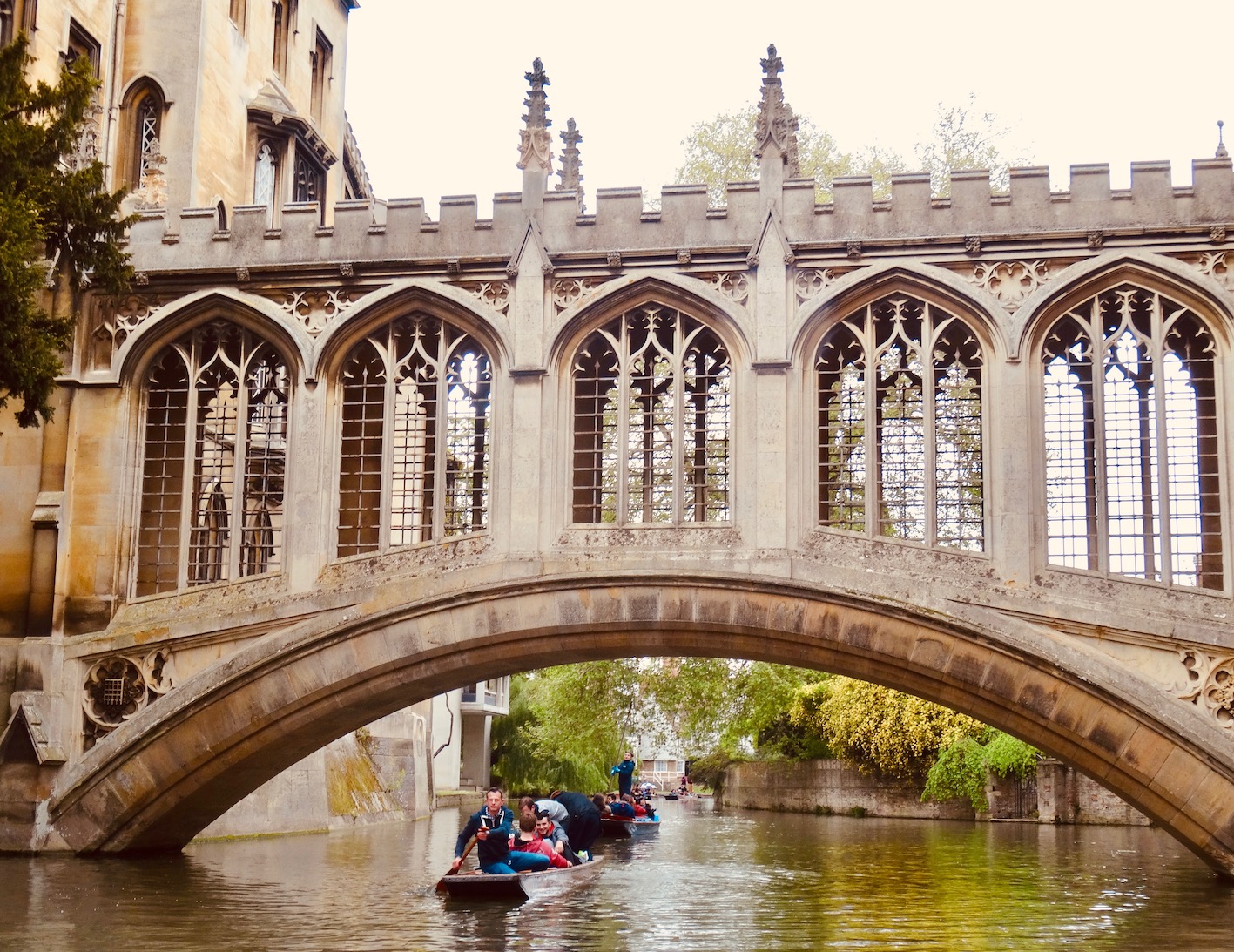 Thus I set off on what became an unforgettable, monthlong adventure. I spent some time discovering the city of my birth and revisiting childhood haunts. And then I was off on a cross-country escapade that will long live in the memory.

I lost myself in some of England’s prettiest villages, towns and cities. I hit the parks, pubs, museums, beaches, churches and castles. Along the way, I crossed off movie sights, paid tribute to my musical heroes and gorged on what strikes me as the world’s most misunderstood cuisine. 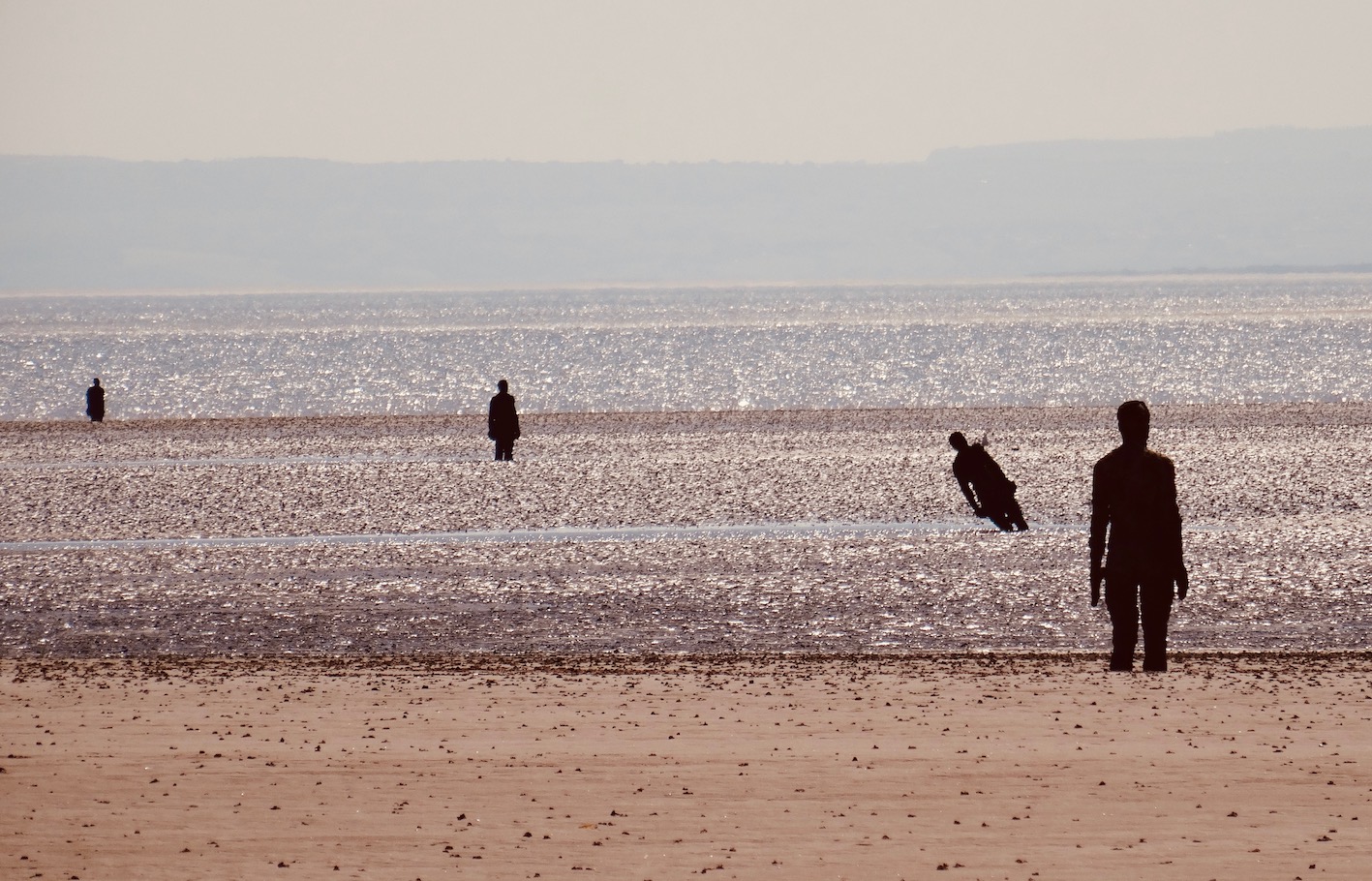 During that trip I promised myself that from now on, whenever I return to England, I’ll always make time for new places. And of course, to document it all here on Leighton Travels.

To find out more, why not wade through my travel reports on: