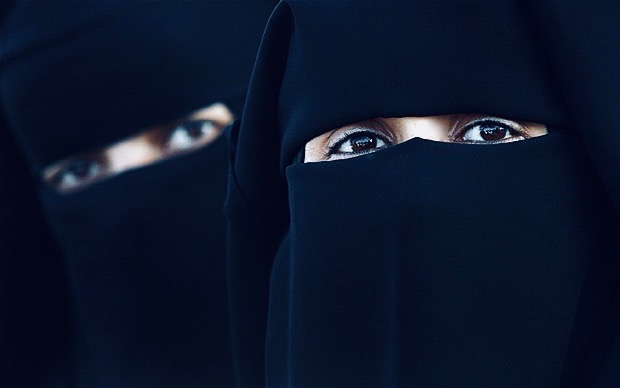 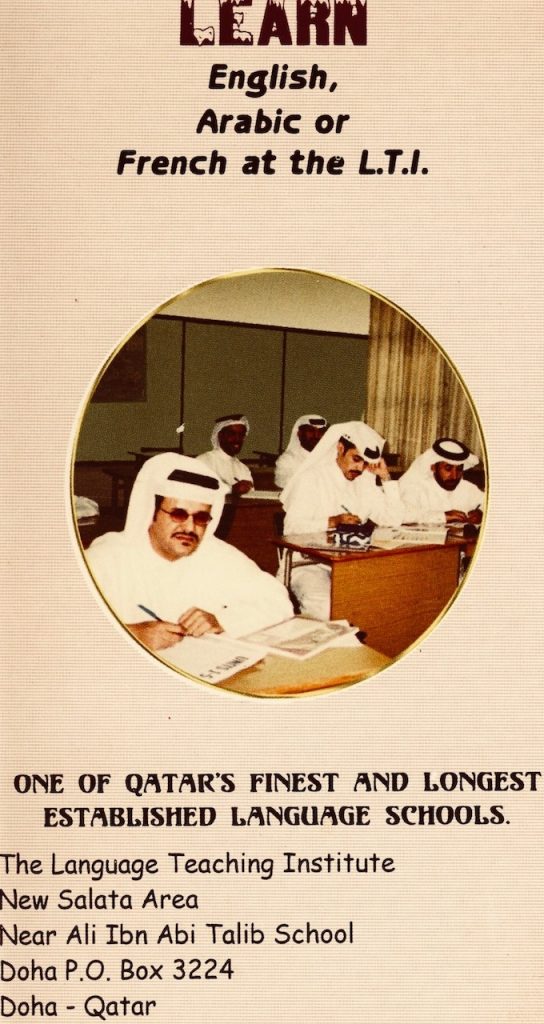 The situation would have been miserable had it not been for my one wondrous class of Qatari ladies! There were around a dozen of them; a group of housewives who were clearly delighted to escape their marital duties for a few hours a week. They had everything their male counterparts lacked, including genuine interest, alertness and charm. Furthermore, they all possessed a curiosity towards their new instructor.

Entering the classroom for our first meeting, I was startled to encounter three rows of veiled women. A silent assembly of black robes, expectant eyes and clutched pencils. It was as if I’d stumbled upon a room of crack ninjas. Shit, I thought, shooting them a nervous smile. How am I gonna remember who’s who? However, as anxious as I was, I somehow knew it was all going to be fine the moment Mona opened her mouth to welcome me to her country. Subsequently, the hour flew by in an invigorating breeze of warm laughter, diligent pair work and earnest questions.

No matter what my answer, or indeed how sloppy my explanation, they lapped it up like cats to a saucer of cream. They were literally hanging on my every word. Some lessons I felt a bit like Robin Williams in Dead Poets Society, only just stopping myself from making them call me “O captain, my captain!’’. 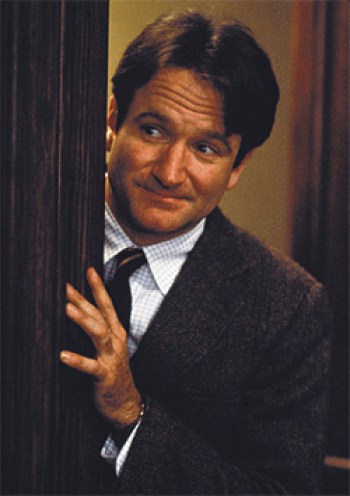 At the beginning of each session I’d gratefully accept the gifts they left at my desk. One day it was freshly baked Arabic bread sprinkled with thyme. Another time I received rice stuffed vine leaves and bulging bags of thick crunchy almonds. It was certainly nice to feel so valued! 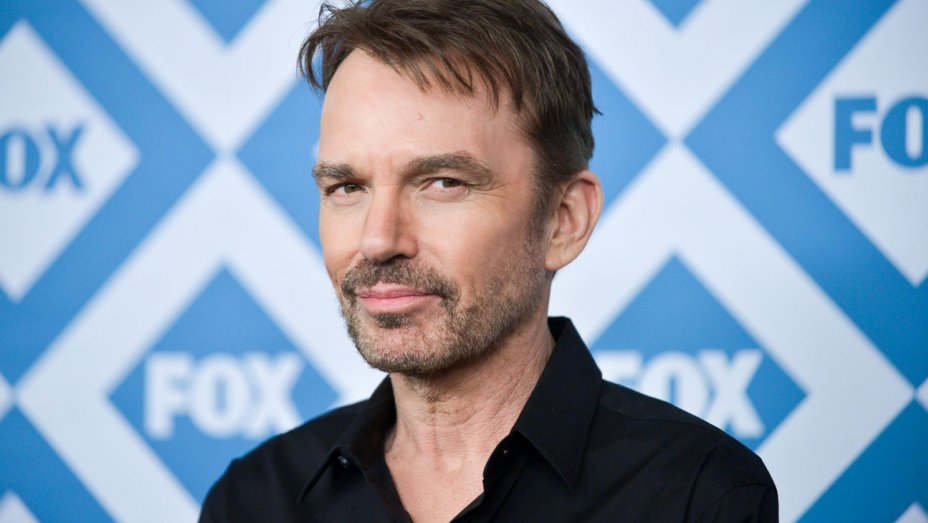 It was a few months into the semester when our idyllic little bubble burst with the arrival of a new student. When Lela first strode into the room I could have sworn I heard a collective gasp from my faithful disciples. Here was a woman in her mid twenties, much younger than them. A lady who wore jeans and strutted around veil free. To add insult to injury, her English was much better than theirs. Even I raised an eyebrow: A face in my classroom? How dare she!

Dumpy and plain looking, Lela spoke with a bristling confidence, had visited several European countries and didn’t like anything ‘‘too much’’. From the moment she introduced herself by shaking my hand (physical contact!?!) she made a dozen enemies and I instantly knew that my perfect little group had been blighted. Like a blood-red stain on the whitest of tablecloths. Instead of settling down in the free space next to Mona, Lela proceeded to relocate first the wooden desk and then its accompanying chair to the front row. And there she settled directly opposite me alongside a clearly disgruntled Aliyah. 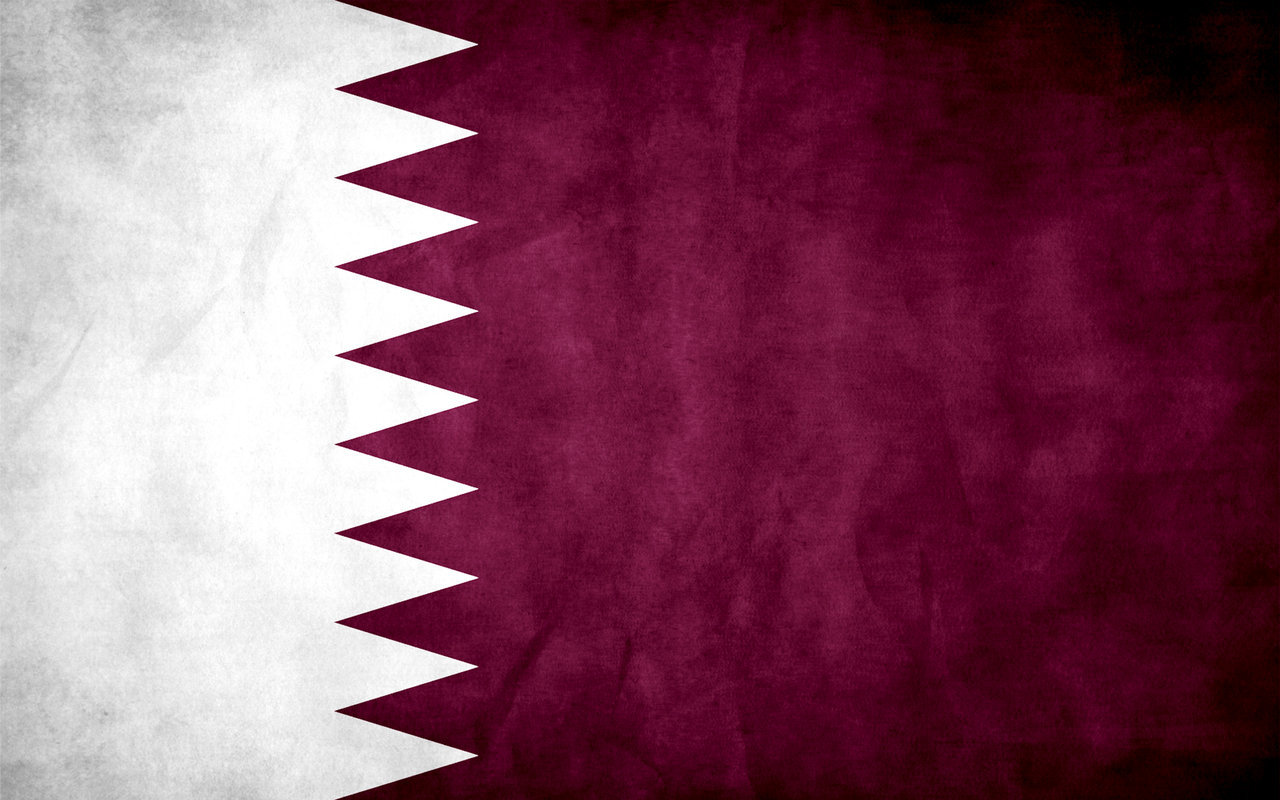 One day Lela added to the daily food bank on my desk by presenting me with a colossal home baked chocolate cake. She had even gone to the trouble of crowning the top with my name written in flowery, gold icing. An unbearable silence filled the room as she cut me a piece and insisted I try it right there and then. The cake was heavenly, though I tried to contain my enthusiasm as best I could. For a moment I was fearful the others might suddenly set upon her with bared claws, transforming into a pack of robed wolves. However, they just sat quietly like waxworks. Subha shifted uncomfortably in her seat. There was a murderous glint in the eyes of Mona, a kind of subdued snorting sound from Aeshi.

“I can date and marry man of my choice, no problem’’.

At the end of the lesson, Lela hung back while the others filed out into the warm evening. After they’d all gone, she walked straight over to me as I gathered up my stuff, her eyes fixed on mine. A businesslike smile broke out across her pudgy face. ‘‘Mr. Leighton, you know most women in Doha very traditional’’ she said, cool as a cucumber. ‘‘But my father half Australian… family is relaxed. Hence I can date and marry man of my choice, no problem’’. 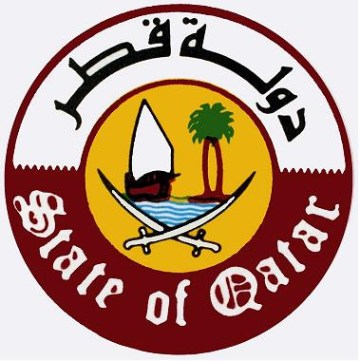 Lela responded with a witchy cackle before suggesting we exchange phone numbers. Which, in my increasingly paralysed state, I foolishly agreed to. Consequently, the text messages came around two to three times a day. Did I want to accompany her to City Center Mall? Take a stroll through Al Bidda Park? Was I interested in meeting her father? My excuses, though poorly worded and lacking in imagination, were at least consistent. And yet it took a solid three weeks before Lela finally took the hint.

‘‘Mr Lie-ton…’’ she said, arms wrapped protectively around her course books ‘‘…I heard Lela is get marry’’.

Sadly these questions were destined to remain unanswered, as I never heard from Lela nor her would-be-husband again. Quite possibly things rapidly unraveled. Or maybe they lived happily ever after. Either way, there was one thing of which I could be certain. No matter how things ultimately panned out, the anonymous American would at least get to enjoy an amazing chocolate cake along the way. 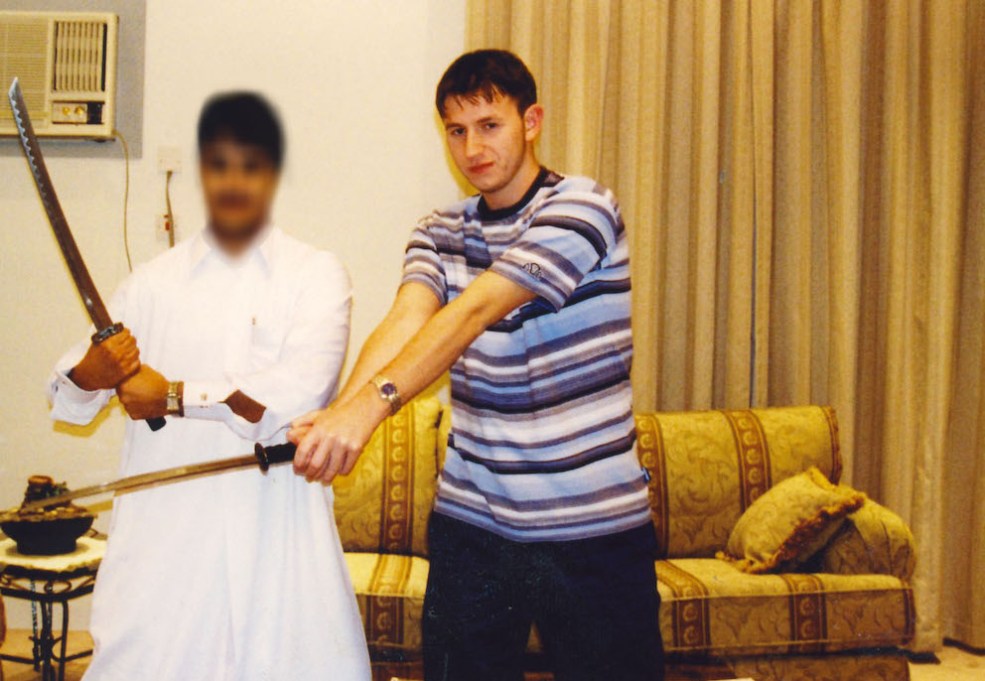 The West Highland Museum is an independent enterpr

A lone fisherman casts his rod at Corpach Sea Lock

A pretty pepper pot lighthouse at the entrance to

Ben Nevis at sunset, seen from the banks of The Ca

A rainbow loops its way over the pebbly Corpach Be

Whenever my daily Banavie walks down The Caledonia

During its days as a functional boat, The Corpach