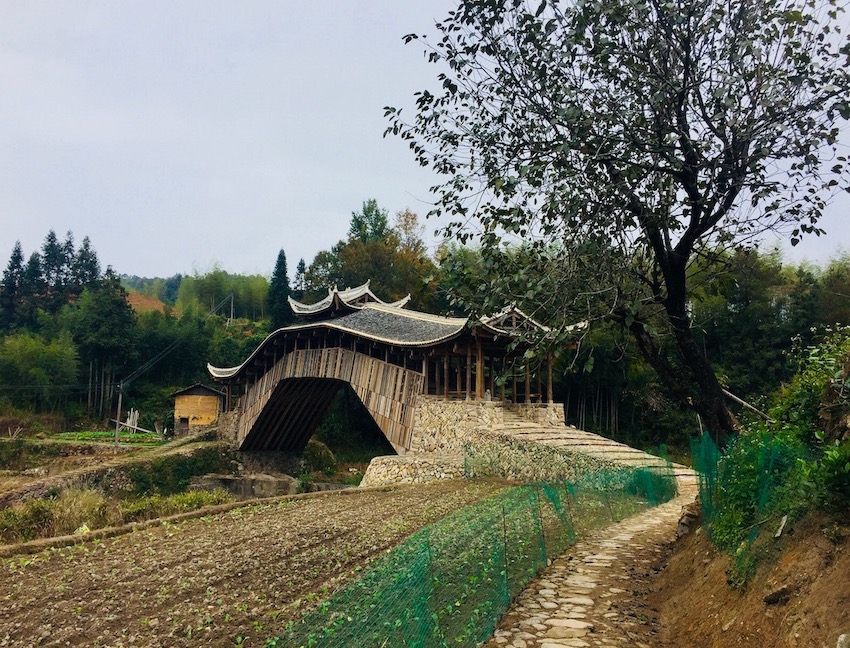 November 2017. Of all the bridges I saw during my trip to Taishun County, my favourite has to be Wenxing Bridge. Located deep in the arse end of nowhere on the edge of Xiaochun Village, Amy and I had inadvertently stumbled upon both Wenchong Bridge and Wenhong Bridge in the process of tracking this one down. 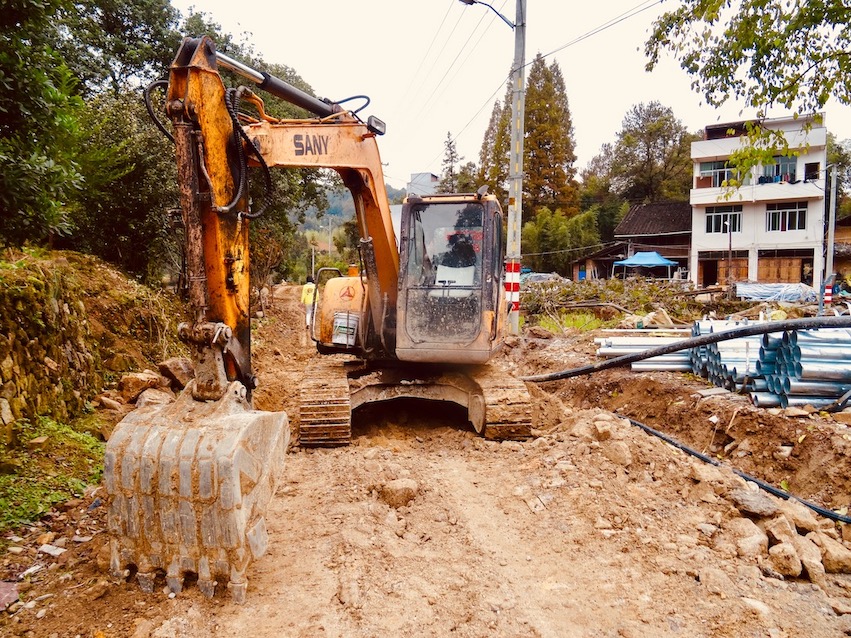 November 2017. Finding Wenxing Bridge wasn’t the most straightforward affair. Coming off the main road before Xiaochun Village, we ended up rumbling down a gravelly road until a giant digger blocking the way stunted our progress. So we parked up, checked with a construction worker that we were on the right track and pushed ahead on foot.

November 2017. Perched dramatically above the Yu Stream and surrounded by wonderfully autumnal farmland that day, Wenxing Bridge actually took my breath away. According to the local blurb, this is a stoplog wooden arch lounge bridge. It was constructed in 1857 during the reign of Qing Emperor Xianfeng, but underwent considerable reconstruction in the 1990s following major flood damage.

Views over The Yu Stream from Wenxing Bridge.

November 2017. From the interior of Wenxing Bridge we looked out over Yu stream and immediately spotted the local community of snow-white ducks bobbing about in the distance. There were also some chickens pecking around at the base of the bridge, it was all very peaceful and rustic. 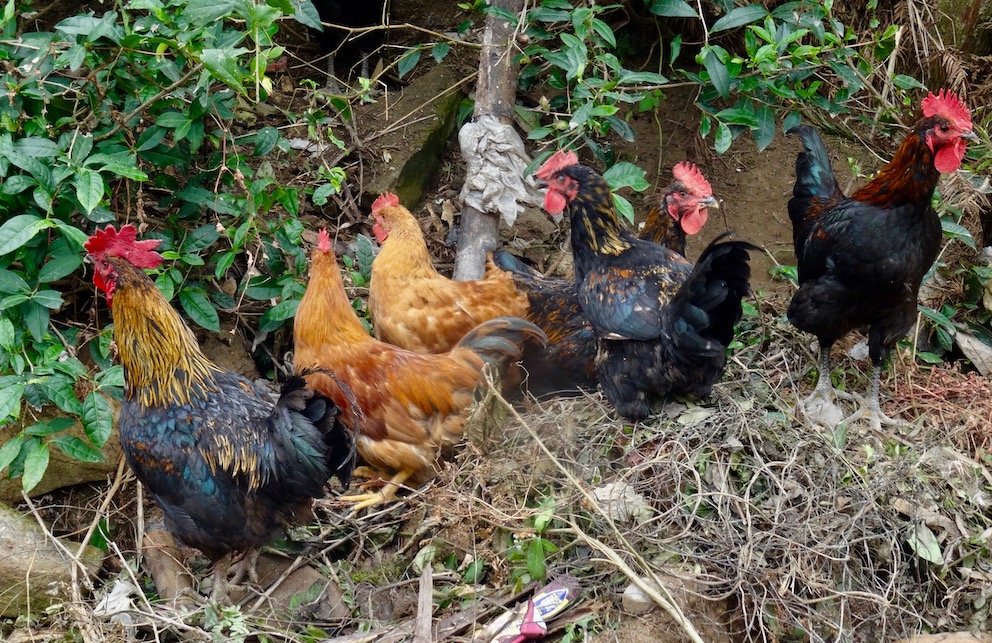 Meet the locals at Wenxing Bridge.

November 2017. On the other side of Wenxing Bridge we were treated to more of The Yu Stream and open, unspoilt Taishun County farmland.

November 2017. These stone steps stand at the far end of Wenxing Bridge, next to a row of stone tablets detailing the bridge’s history. The steps lead to a tiny hilltop hamlet of just three small farmhouses. There was also a very angry dog, which made further investigations unadvisable. So I decided not to push my luck and headed back down towards the bridge.

The stone steps leading up from Wenxing Bridge.