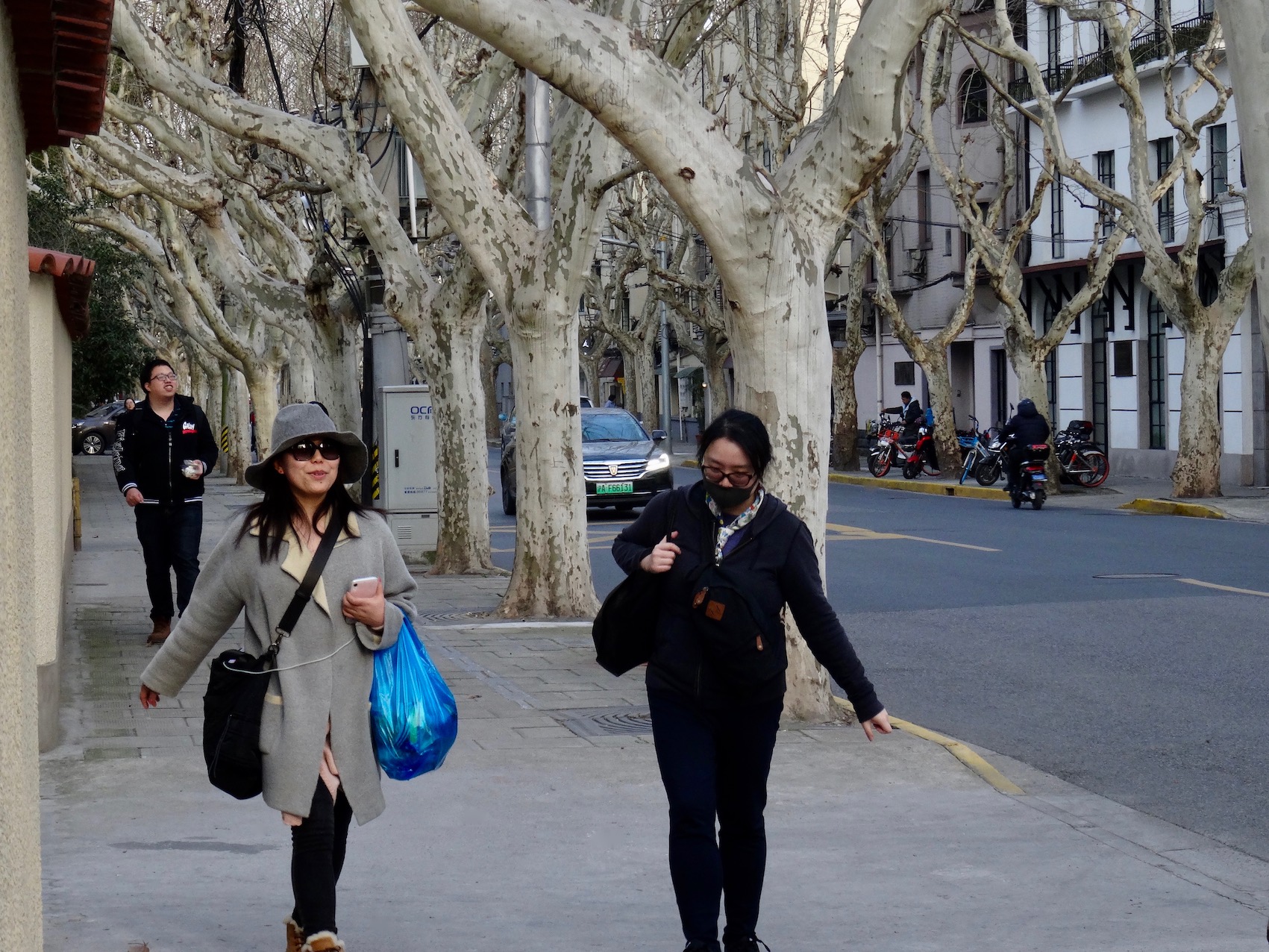 March 2019. If I had to pick my favourite Shanghai day it would definitely be the hours I spent mooching around the city’s French Concession district. A million miles away from the teeming masses of The Bund, Shanghai’s French Concession is a sleepy network of tree-lined streets and flowery alleyways. Moreover, the neighbourhood is packed with ultra-trendy cafes, bars and restaurants, along with a vast array of handsome heritage protected colonial buildings. 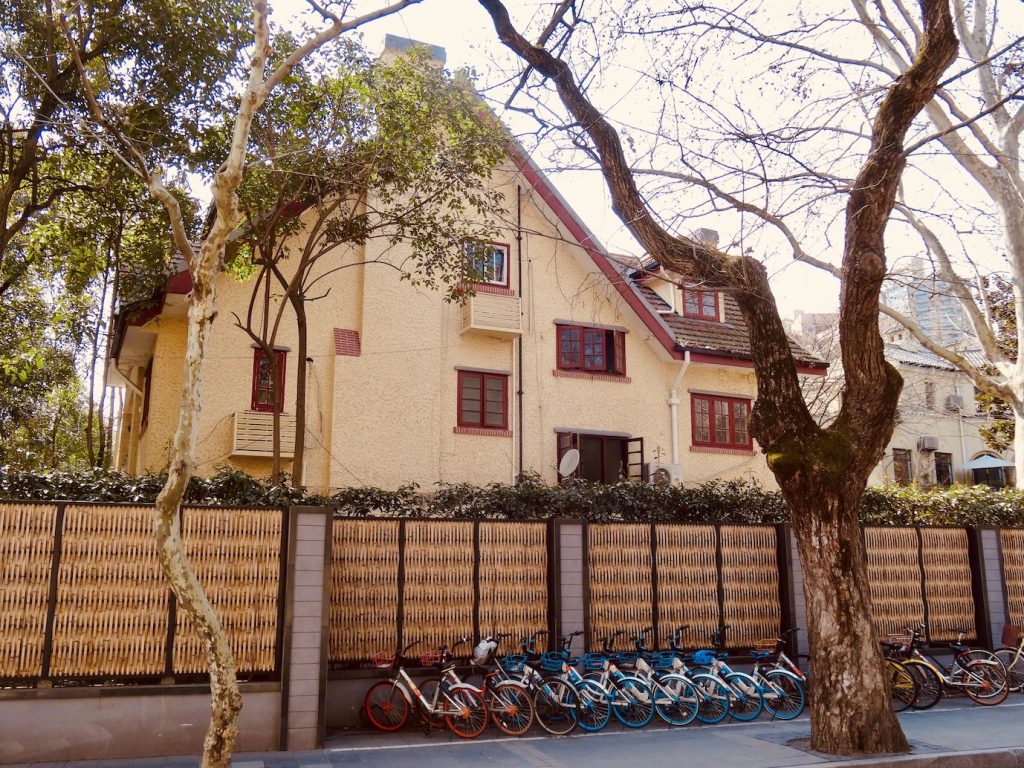 Established in the late 1840s by the French consul to Shanghai, The French Concession became a cultural melting pot for people from all over the world. Many of these people built grand residences often designed in the style of their native lands. The above house is a Spanish style garden residence on Route Ferguson dating back to 1932. 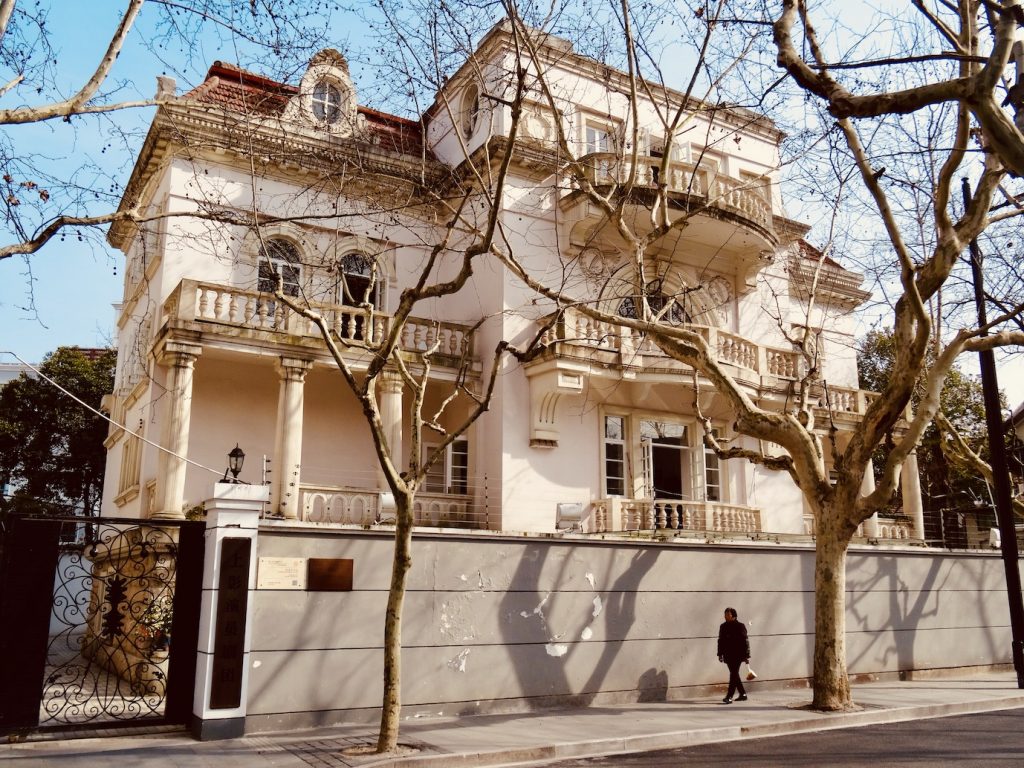 Some of these old buildings are majestic, such as the white, balcony-adorned Shanghai Film and Performing Arts Association on Wukong Road. Keep an eye open for the golden plaques outside that indicate heritage protected status by The Shanghai Municipal Government. 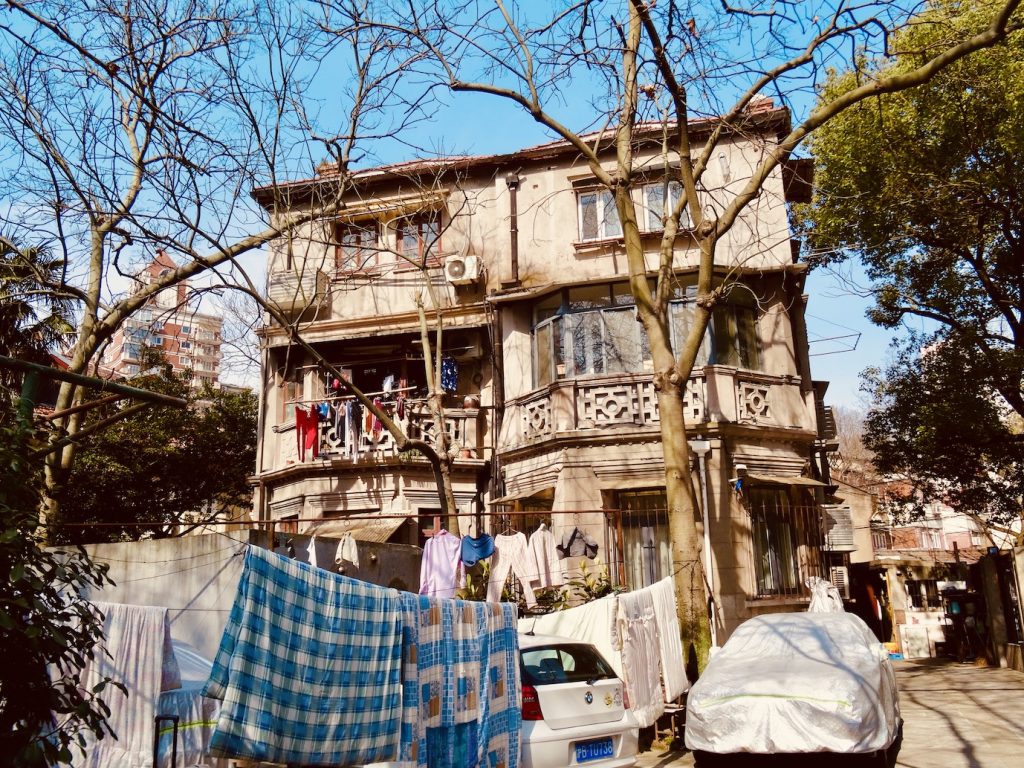 Not all of the buildings have weathered so well, as this charming, ramshackle pile of old bones shows. Taking a sneaky peak through the open gate, I couldn’t help but feel a bit like Tom Hanks in The Burbs. “I’m telling’ ya’ officer, there’s a body buried in that house!”

Some of the old French Concession buildings are former residences of famous people. One of these belonged to the renowned Chinese writer Ba Jin, who lived at 113 Wukang Road. Some of his best known works were written here, including his so-called masterpiece Random thoughts. 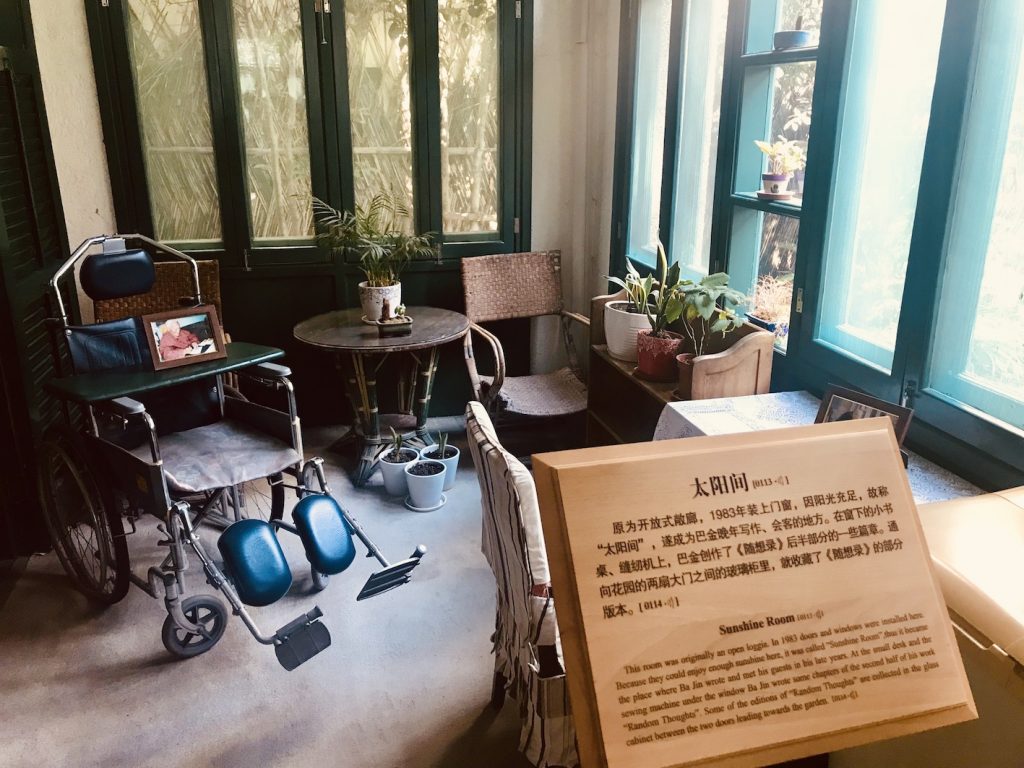 Inside the former Shanghai residence of Ba Jin.

It’s free to go and have a look in Ba Jin’s old house, which now stands as a little museum. I was particularly taken by The Sunshine Room, where the great man sat in his later years receiving guests, writing and gazing out over his garden. 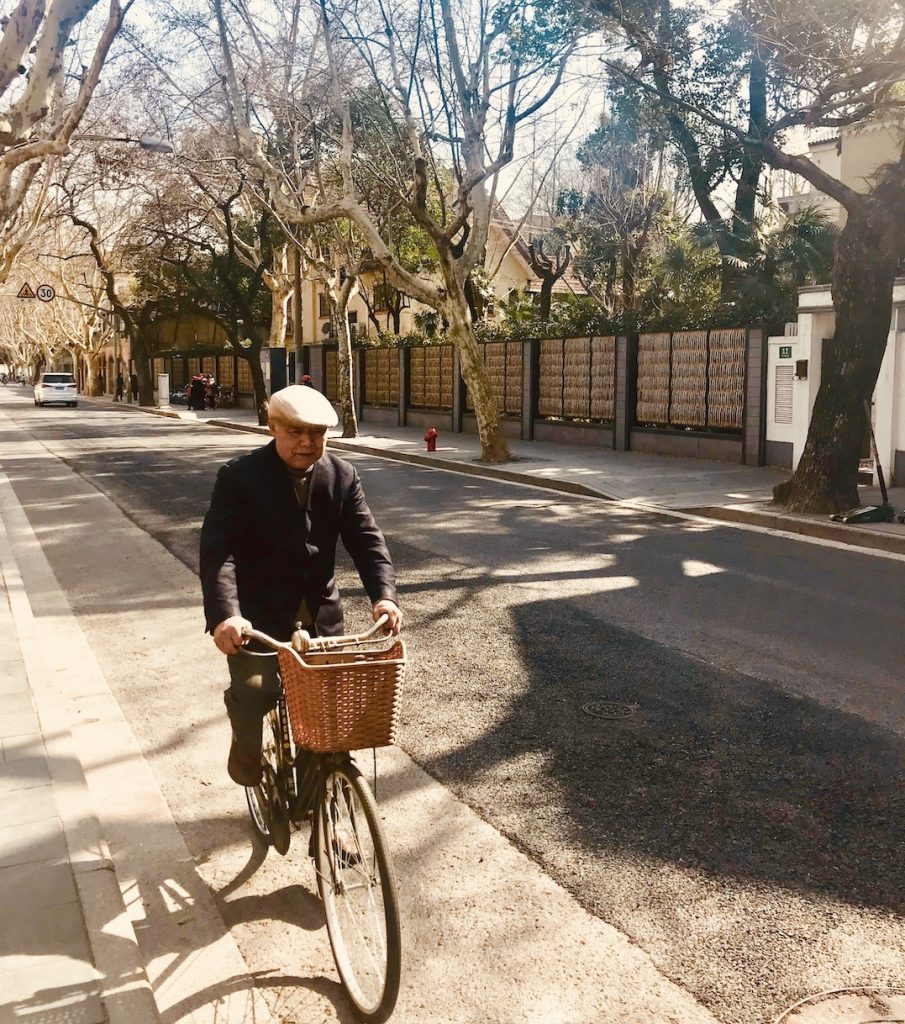 The joy of Shanghai’s rambling French Concession is simply loading up Google Maps and working your way around the place. Just drink in the lovely architecture and pick out those landmarks that pique your interest. 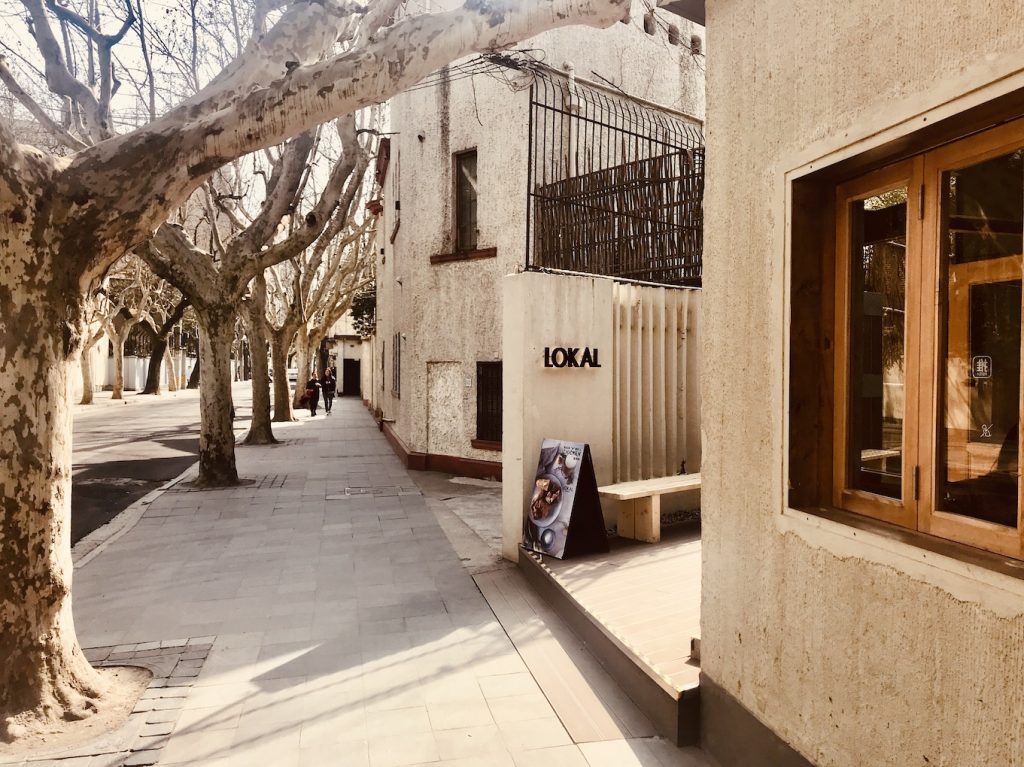 There are an abundance of fantastic albeit pricy places to rest for a drink and a bite. In fact, the area boasts one of Shanghai’s best coffee scenes! A deservedly popular spot is Lokal Bakery, with its cosy outdoor decking. 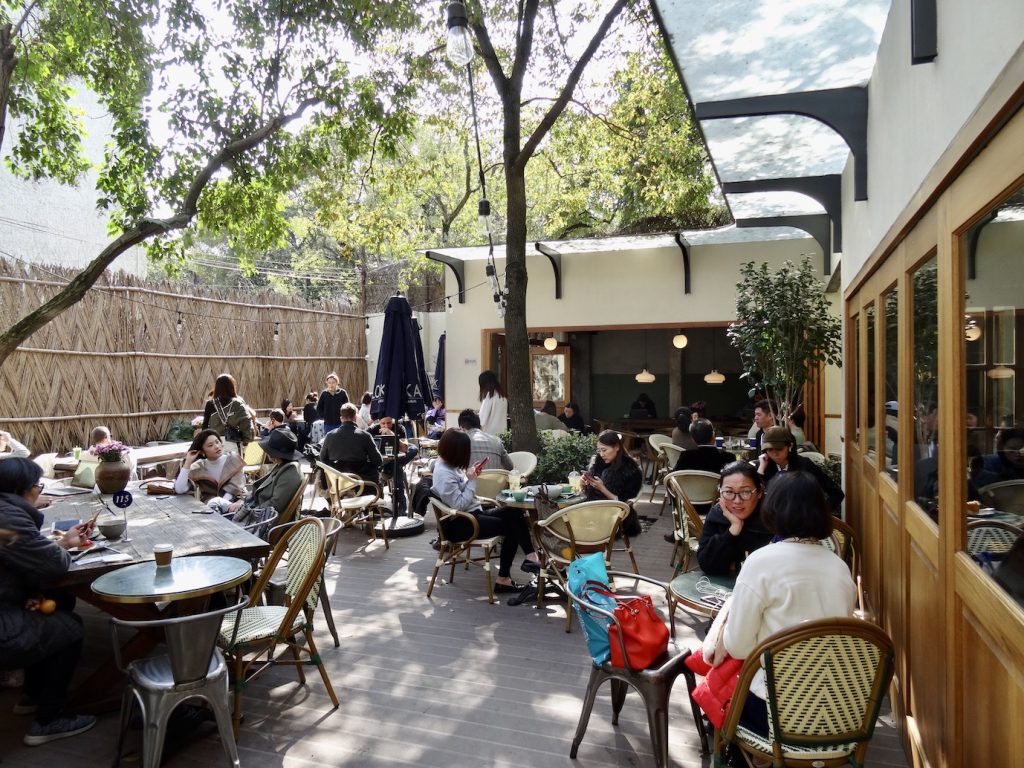 If you’re in a hurry you can also just grab a pastry or a coffee to go from the front counter. 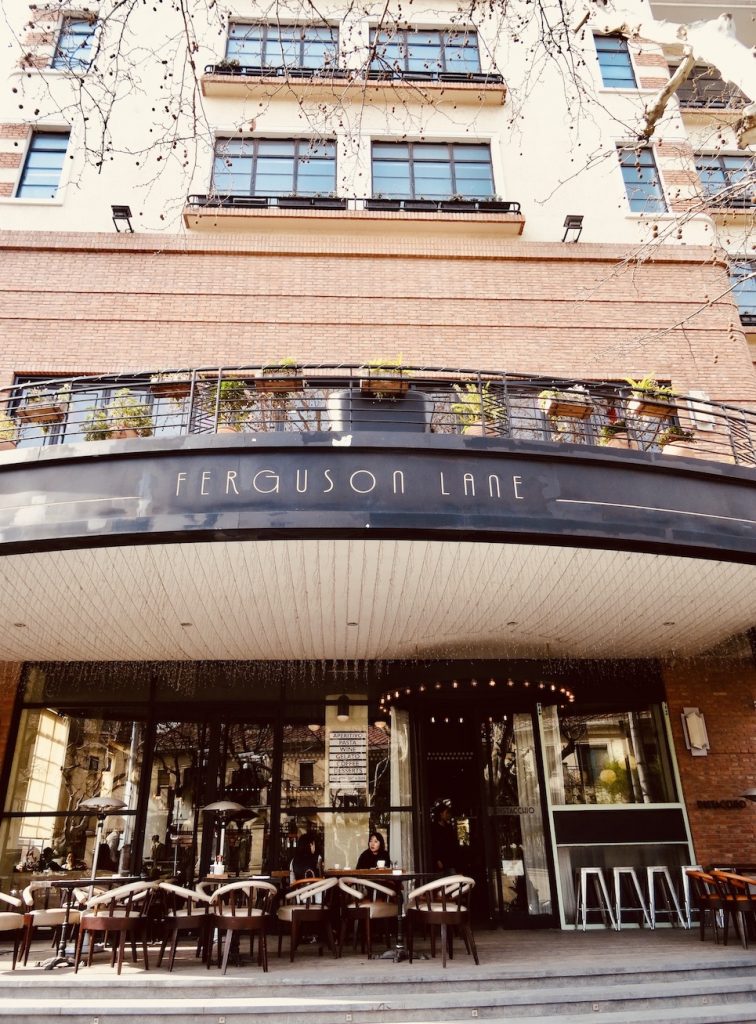 A much fancier alternative is the swanky Route Ferguson, a complex of high-end stores, cafes and restaurants that I initially mistook for a hotel. This is one of The French Concession’s hippest coffee spots! 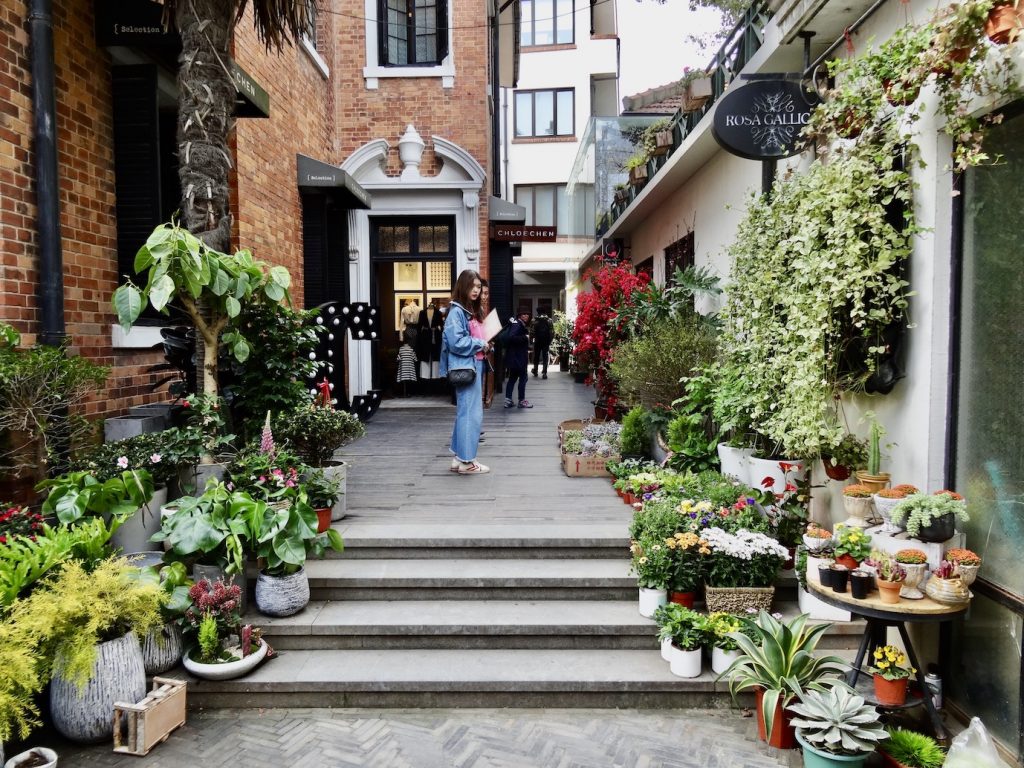 Access to Ferguson Lane comes through a gorgeous alleyway to the side of the main building where a florist lays out all her lush plants and bouquets. It’s almost impossible not to stop and have a look, which I suspect is exactly how she likes it. I ended up hanging around for an hour to do some writing at a French pizza joint called A Coté. My dish? A delicious, oven-cooked tuna lasagne! 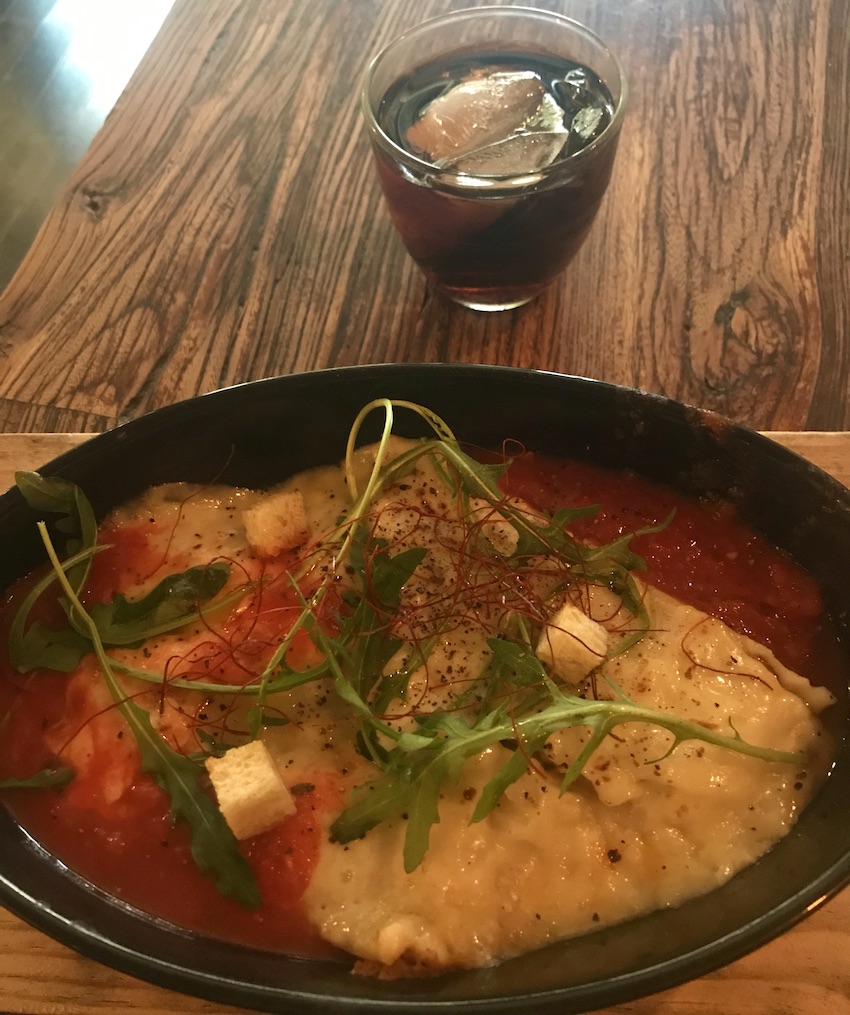 My tuna lasagne at A Cote Restaurant. 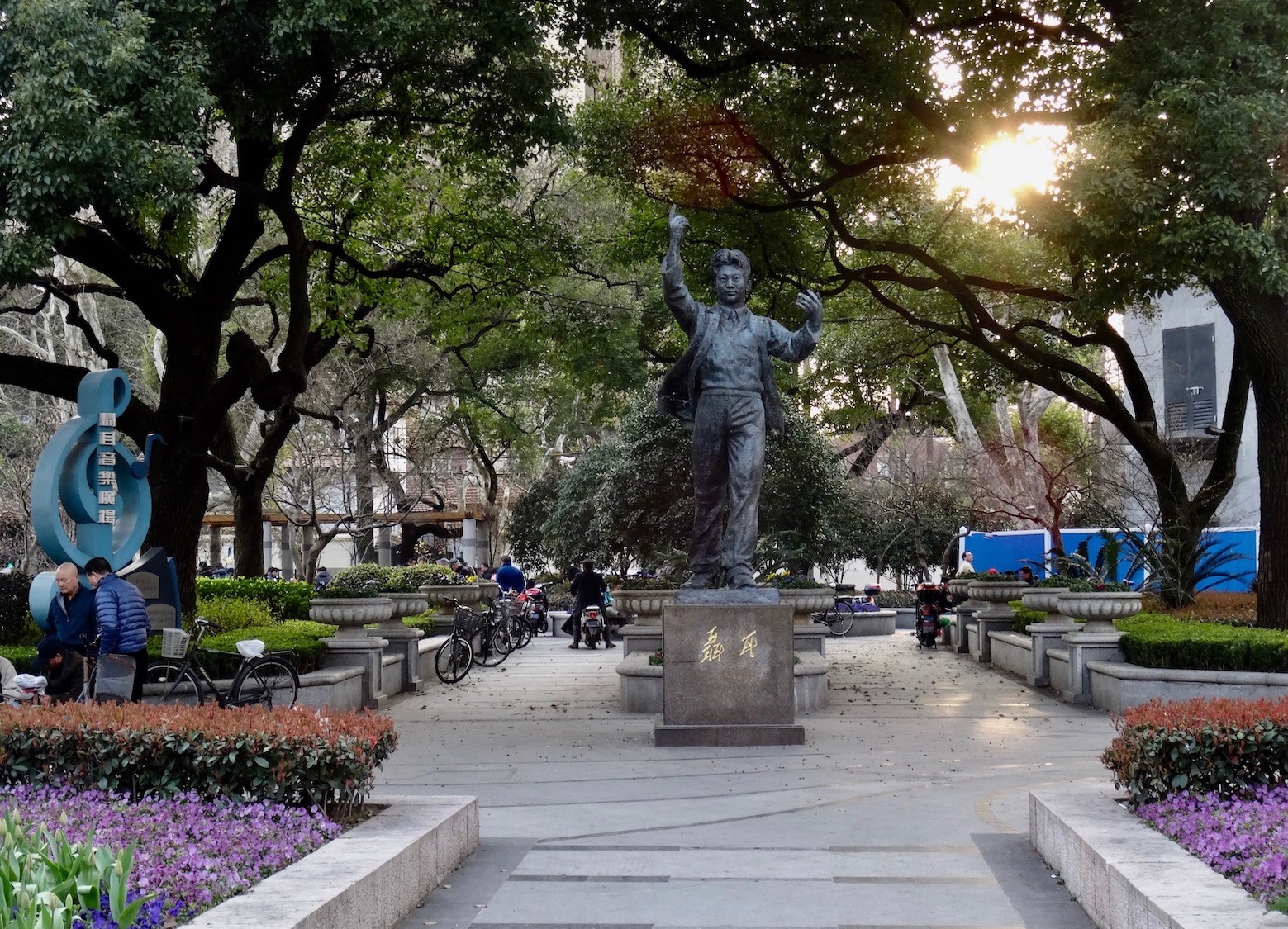