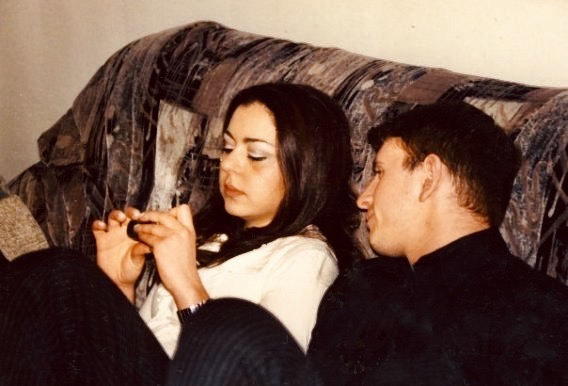 Settling into Bratislava working life turned out to be a piece of cake, largely thanks to my sedate teaching schedule. Although I had to wake up early each day, I gave only two lessons a morning followed by a generous three hour break.

Next, there were two more classes in the afternoon, one of which was an in-company course at Philip Morris. These were one-on-one sessions with a humourless businessman called Martin, who more often than not cancelled at the eleventh hour.

The rest of the time he kept me waiting around at reception while he finished off a meeting/conference call/sandwich/crossword. On the rare occasions I made it into his office, he pretty much refused to do any work.

‘‘Am tiring and we have not much time’’ he’d say, lighting up a cigarette. 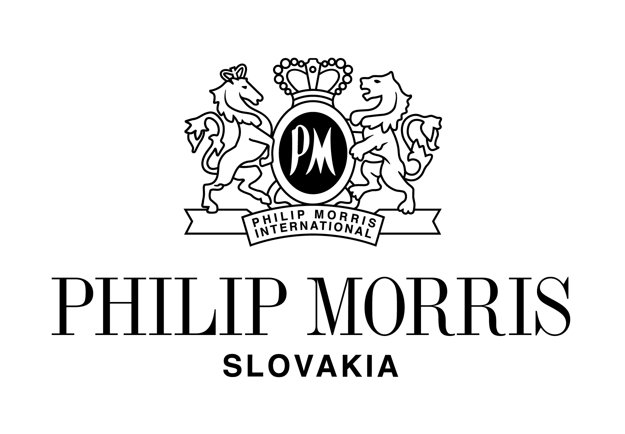 My morning classes took place at the school itself on Obchodna Street. Each group consisted of five or six Slovaks, half of which were invariably women named Katka. One such class was comprised of three Katkas! It became so confusing I called them K1, K2 and K3, which they didn’t seem to mind at all.

In addition to my student Katkas, there was Little Katka the school’s assistant director, and Big Katka, the coquettish, scantily-clad boss. To make matters even more complicated, Ben had his eye on a pretty Slovak teacher called… yes, you got it. We christened her Middle Katka, shortened to MK soon after for ease of reference. 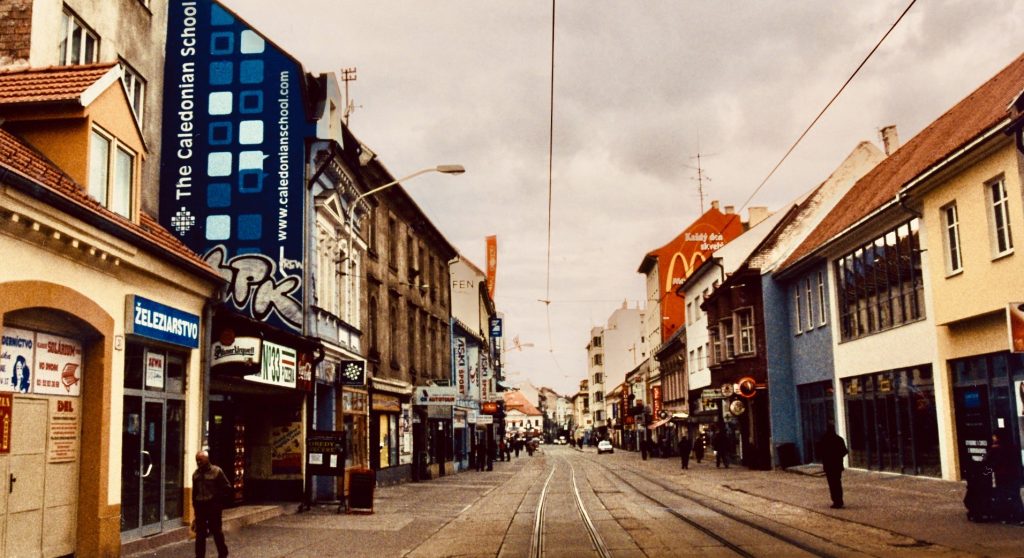 Although a largely polite and pleasant bunch, my students took their lessons very seriously and didn’t respond well to jokes, creativity, or indeed fun of any kind. Instead, they seemed obsessed with the ins and outs of phonetic symbols and asking complicated grammar questions. Queries that, due to my relative inexperience, I frequently struggled to answer.

Without exception, all my students had a hard time with my name. ‘‘Thank you Mr Lignon’’ said Peter one day at the end of class. Unluckily for me, Goldblum was waiting at the door with a knowing smirk. ‘‘Come on Mr. Lignon, let’s get some breakfast’’.

And so the name Leighton rapidly became a thing of the past, a defunct word that belonged to a former life. ‘‘Hey Lignon, great result for QPR last night’’ called Irish Mike one morning, as we passed each other at reception. ‘‘Yo Lignon!’’ mock-rapped Myles on the tram. A few days later, I ducked into the teacher’s room to discover someone had redecorated my pigeon hole with a new label:

The breakfast that Goldblum had been referring to took place at McDonald’s, just across the road from the school. It was a daily ritual and we were usually joined by Ben and Myles, with occasional guest appearances from Rich, Irish Mike and Paul.

In our defence, these visits had nothing to do with a regretful morning burger. McDonald’s just happened to be one of the nearest places for a cheap, semi-decent cup of coffee. Accompanied more often than not by a round of hot, gooey, deep-fried apple pies. We also liked going there because of the store manager, a friendly Londoner called Roger who was married to a local girl and spoke fluent Slovak. 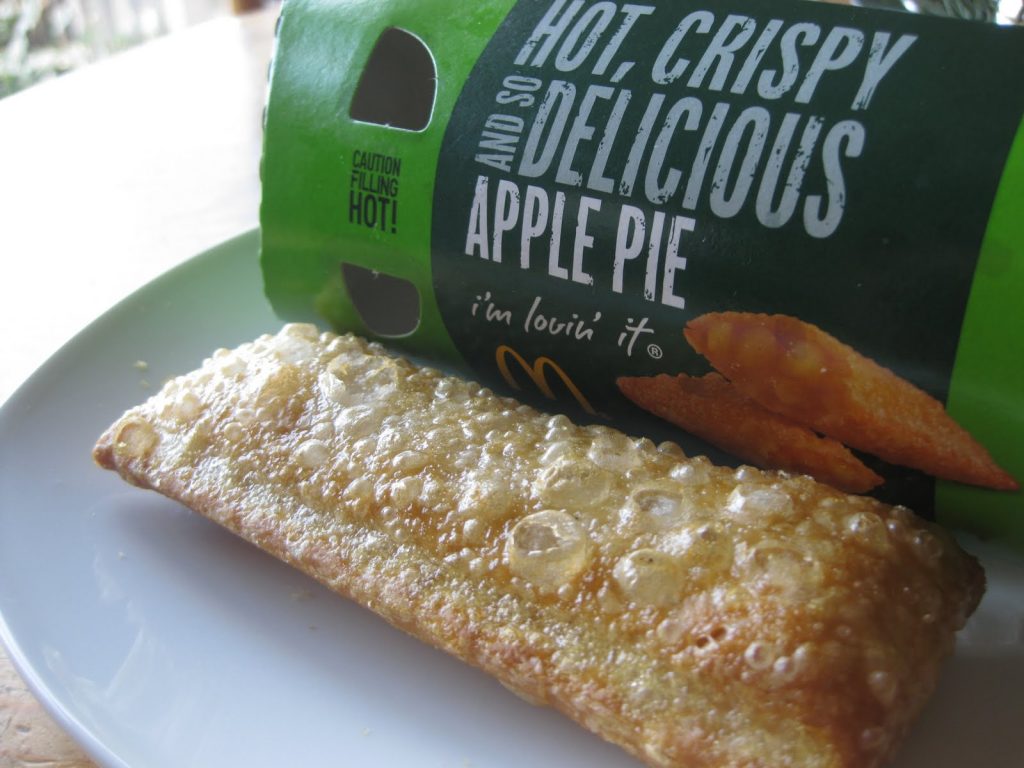 Another key factor in our loyalty to Maccie D’s was Roger’s efficient workforce, a diligent group of beautiful McMinxes who greeted us with flirty smiles. One or two could even wheel out a few words of English, which they clearly got a kick out of.

‘‘What exactly is a minx?’’ asked my Slovak student Peter.

He had decided to join us one morning and was visibly confused by our silly exchanges. “Well… forget about any dictionary term’’ I replied, as Peter actually took out his writing pad to take notes. ‘‘With us it just means… beautiful girl’’.

A tall, voluptuous dark-haired girl in her early twenties, Adminx made only sporadic appearances from the upstairs office. As such, her presence was always a keenly observed event. Carrying a clipboard, she’d wander around chatting to her colleagues while making mysterious notes. This eventually led Ben to conclude that she worked in the store’s Adminxistration department.

‘‘She’s very minxy’’ muttered Goldblum, as Adminx gave us a wave from the back of the kitchen. ‘‘She ****ing is!’’ echoed Ben. ”There she goes… there she goes again” sang Paul. Myles, who still hadn’t resumed eating, seemed virtually comatose. ‘‘Another tragic case of Minxomatosis’’ sighed Ben. ‘‘Alas poor Myles, we knew him well’’.

Taking a break from behind the counter, Roger let out a hearty laugh, with a pitying shake of the head. ‘‘Boyfriend’’ he said, with a consolatory pat on Myles’ shoulder. ‘‘Of course’’ retorted Irish Mike, as Adminx shimmied past our table. ‘‘That, sir Roger, is the lay of the land’’. 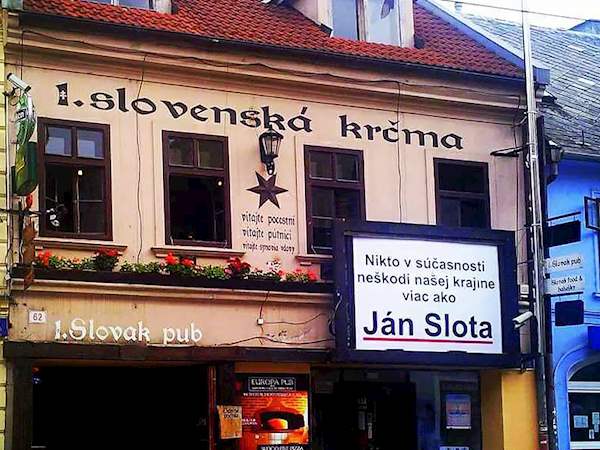 ‘‘You guys and your minx talk’’ chuckled Mary, one evening at The Slovak Pub. This Obchodna Street bar and all around Slovak institution was unequivocally the hotspot for anyone who worked at the school. It was a dimly-lit cave of a venue with a certain medieval quality. That night around thirty of us had taken over an entire floor, with pockets of cliques scattered around its collection of wooden beer tables. 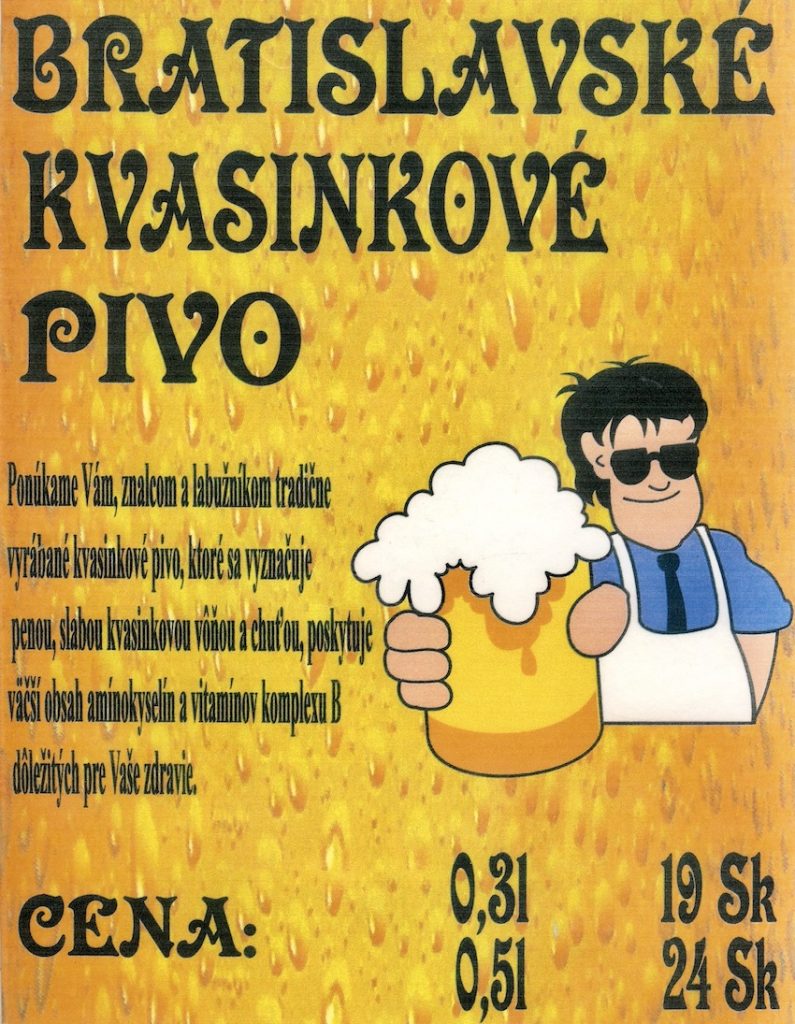 Looking back, I think the staff at The Slovak Pub hated us. We were noisy, we took up half the place and of course very few of us spoke any Slovak, especially in those early months. But I guess we were oblivious and it fast became the school’s unofficial hangout.

‘‘Am I a minx?’’ asked Sladjana one evening, quite out of the blue.

We were huddled together on a sofa for a small gathering at Ben’s place. I detected no trace of humour in her voice. Nor did she seem particularly bothered about what my answer might be. Although I couldn’t claim to know her all that well, this did seem typically Sladj. Quiet, self-assured, ambiguous… impossible to read.

‘‘Of course you are’’ I answered, as Ben’s creepy flatmate Troy blatantly sat listening nearby. In fact, I could see his beady eyes darting back and forth between us. ‘‘Ok’’ she breathed in her sad way, picking at her fingernails. ‘‘So… are we doing dinner tomorrow night?’’

I had no idea what was going on between Sladj and I. She wasn’t what one would call a great communicator. We’d hung out a couple of times and had been texting each other a fair bit in between. I’d been instantly attracted to her from the moment we’d met at the welcome party.

Behind that ice queen exterior lay a sweet vulnerability, with occasional but effervescent outbreaks of laughter that briefly transformed her altogether. However, what she really thought of me, and whether or not anything would develop between us… I wasn’t sure.

It was another early morning class on Obchodna Street. My dedicated albeit blurry-eyed students were working on a reading comprehension about Princess Diana. ‘‘So, according to paragraph five, what kind of woman was she?’’ I asked.

After a momentary pause K1’s hand shot up, as it regularly did. ‘‘She is caring woman! Like help others. Uh… people’s person’’. “Good’’ I replied, ‘‘She was a caring woman. She liked helping people’’.

I waited for a bit as numerous cogs turned in the row of heads before me. K2 whispered to herself as she scanned the text. Pavol gazed out the window, pencil in mouth, while Lucia looked totally lost, staring bug-eyed into her book. Finally, it was Peter who broke the silence with a cough, shifting himself up in his seat with a raised arm.

‘‘Mr Lignon’’ he said, with an earnest expression that revealed not a hint of what he was about to say. ‘‘It is um… not in text. But this Princess Diana… I think she was a minx!’’

‘Minxology’ is the third chapter of my short story series The Slovak Files.