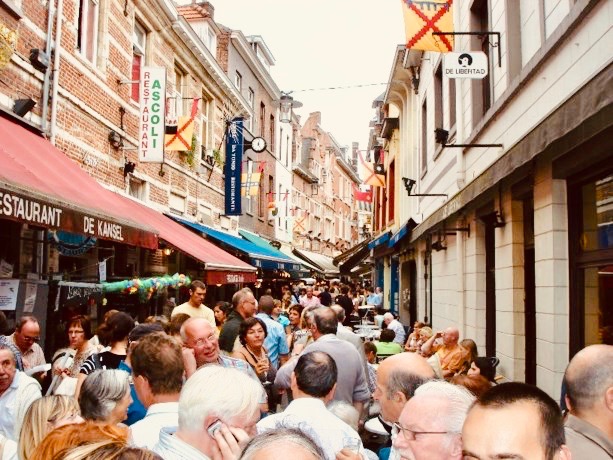 In the autumn of 2004 I found myself suddenly relocating to Belgium, at the expense of an attractive job offer in Italy. It was one of those major forks in the road, the kind of big decision that could transform a life. Which, for better or for worse, is exactly what it did.

I’ve had loads of homes in my life. So many that I couldn’t name them all if I tried. From this multitude of mostly temporary habitats, two stand out head and shoulders above the rest. As a kid growing up in England, I’ll never forget the magical 12 School Lane in Old Amersham.

It was a cosy three bedroom council house right next door to St. Mary’s, the primary school I attended. Opposite my front door sat a large park, with a playground, lawn tennis courts and the local youth club. I loved that modest little house, which served as HQ for some idyllic childhood years. 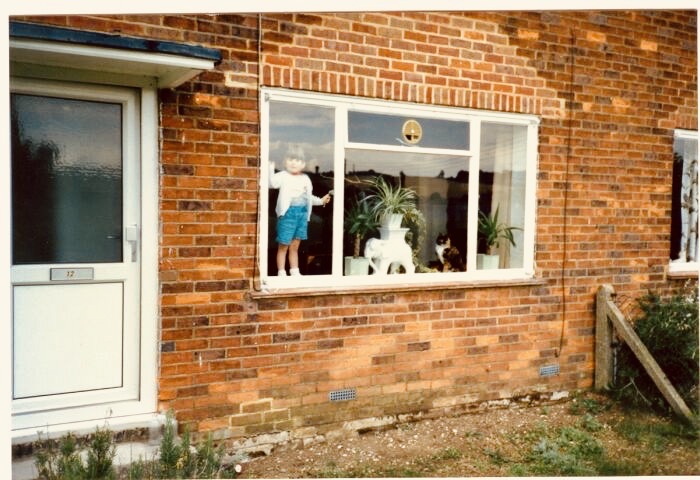 As an adult, the two years I spent living in Leuven’s Muntstraat were equally special. After eighteen months in my boxy room near the train station, I remember being unspeakably excited to move into a cosy one-bedroom apartment. Situated right behind the town hall, Muntstraat is a narrow, pedestrianised street home to a clutch of the city’s best restaurants and a scattering of atmospheric bars. 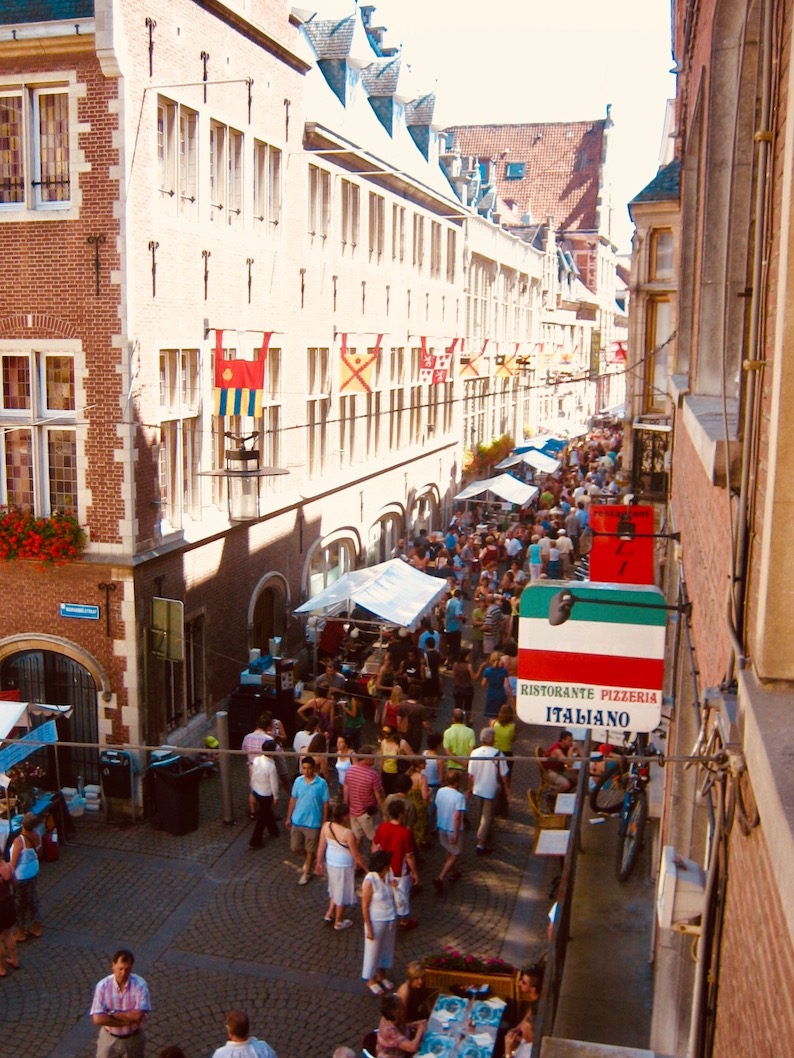 My landlord was a pompous old professor named Luc, an historian, military expert and minor Belgian TV personality. Occasionally hauled in front of a TV camera, he’d be asked to give his opinion on this in Afghanistan. Perhaps say a few words about that in Baghdad.

Luc was also something of a local property mogul, owning and renting out a bunch of apartments across Leuven. He was a fussy man with scholarly spectacles and grey thinning hair. From the moment I met him he was about as arrogant and condescending as a man could be.

He was the mighty landlord, you see, I was the lowly subservient tenant. In his free time, I imagined him sat at a giant mahogany desk reading the day’s newspaper. Then a spell rearranging his collection of fountain pens into ascending height order. 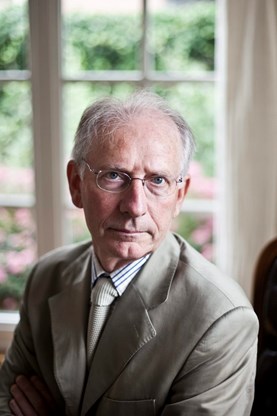 On the mercifully few occasions I had to deal with Luc, he’d lecture me on my responsibilities as a renter and make a big fuss over little things. No matter how inconsequential to the average eye, nothing escaped Luc’s attention. It could be an offending, out of reach cobweb up on the ceiling. Or the fact that I’d put up a few nails to hang pictures.

But while he clearly wasn’t the kind of guy I’d want to have a beer with, Luc was in all fairness an honest and decent landlord. In the end, he actually taught me a lot about the pitfalls of being a renter in Belgium. 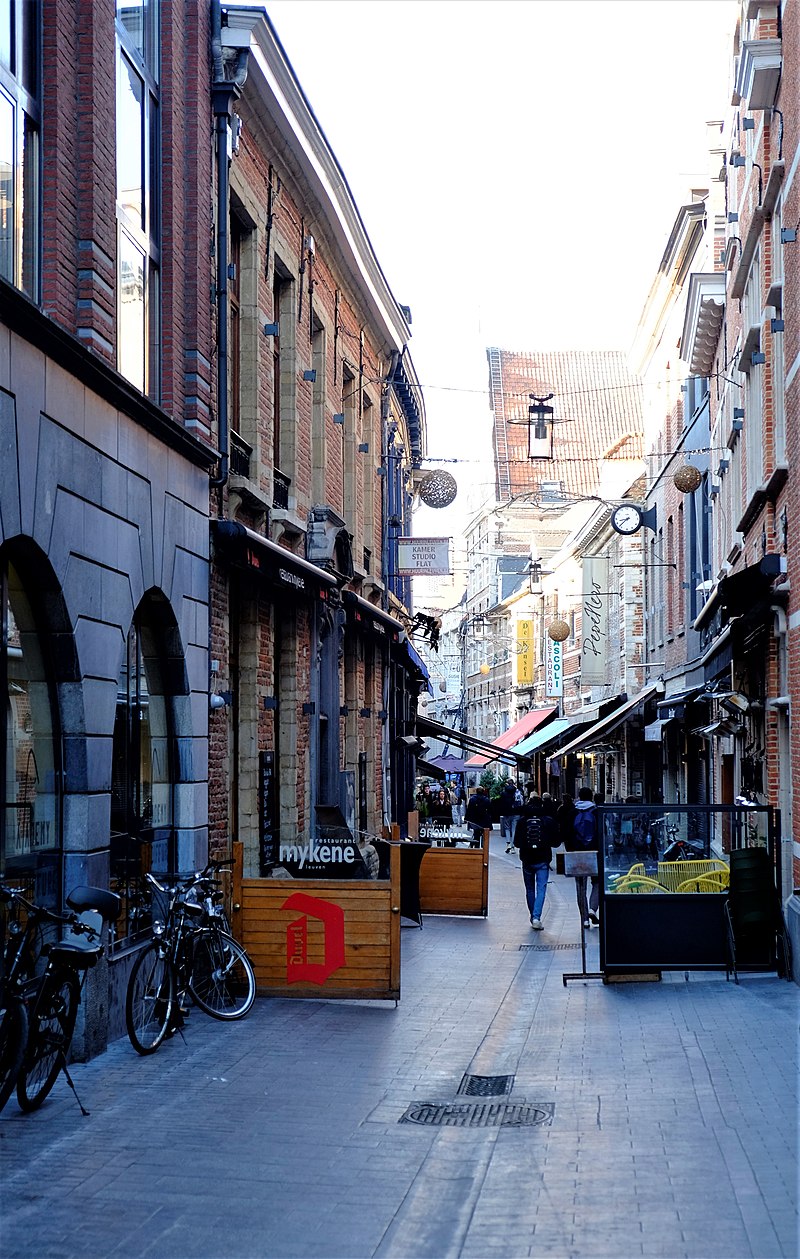 Happily, such pitfalls turned out to be few. I loved everything about the apartment, especially its tiny balcony overlooking the leafy courtyard below. Even the crappy plastic cubicle shower in the bathroom had its charms, despite its precarious location plonked next to the epileptic washing machine.

On the subject of frenzied sounds, there was plenty of entertainment courtesy of my upstairs neighbour. She was a leggy redhead who seemed intent on broadcasting her sexual exploits through the building at least twice a week. Seemingly unconcerned by who might be listening, that girl possessed a really impressive pair of tonsils. 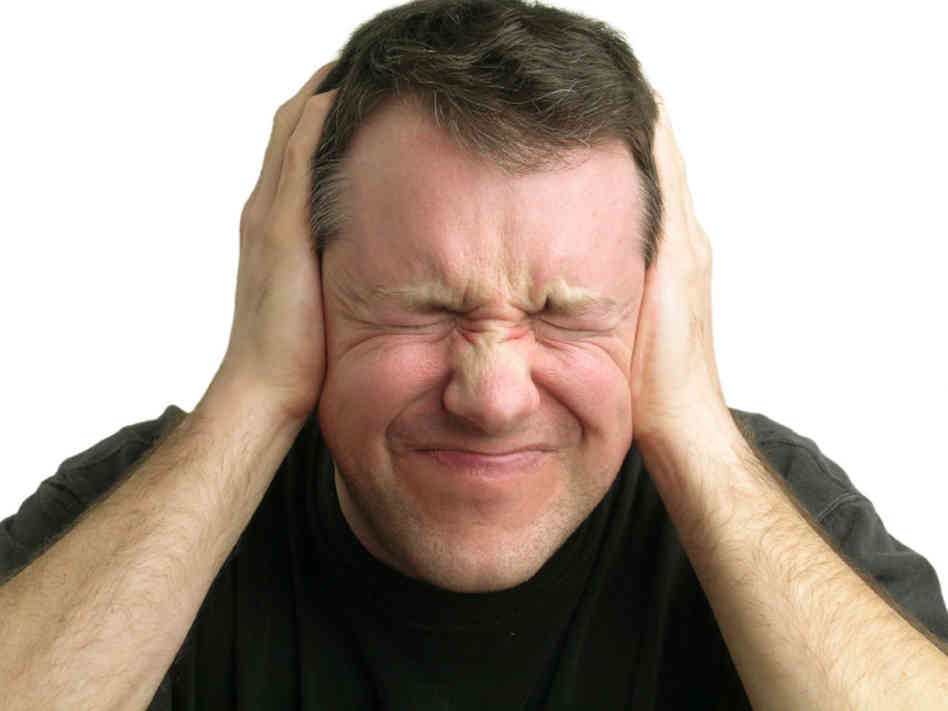 Boinky: She’s at it again.

When I bumped into her one day in the communal hallway, she introduced herself as “Binky”. It’s a wonder I managed to stop myself from laughing out loud right in front of her. Not only because it was a silly name, but because I’d initially thought she said “Boinky’’.

A few weeks after moving in my dad drove over from Scotland in a small van, my modest earthly possessions crammed inside. Among this ramshackle collection of stuff stood my treasured music collection. Which we subsequently unloaded into a line of shiny new Ikea units in the living room.

“I’m proud of you,” he told me, as we strolled down Bondgenotenlaan.

It was an unexpected announcement and for a minute I wasn’t sure what it was I’d done to make him proud. Maybe it was because I’d stayed in Leuven after the Lucie debacle. That I’d stuck it out and forced my way through the shit times. Whatever the reason, it was a nice moment that has stayed with me over the years.

“Hey Leighton, De Libertad tonight?” asked Vicky one morning. It was a Saturday and she’d caught me down in the communal hallway on my way to grab coffee and bagels from Nosh. Vicky lived downstairs with her boyfriend Steven. We quickly became friends, as we were all hugely into music and film.

Thus we wasted no time in convening for movie nights. Lazy Sunday afternoons meanwhile were all about hanging out on our balconies listening to music. Their friendship soon became integral to my Leuven experience. From time to time I’d meet Vicky for lunch at a nearby cafe, while Steven and I built up a quiet bond through weekly squash sessions and my ongoing discoveries of Belgian indie bands.

Revenge of the Squash Nerds. 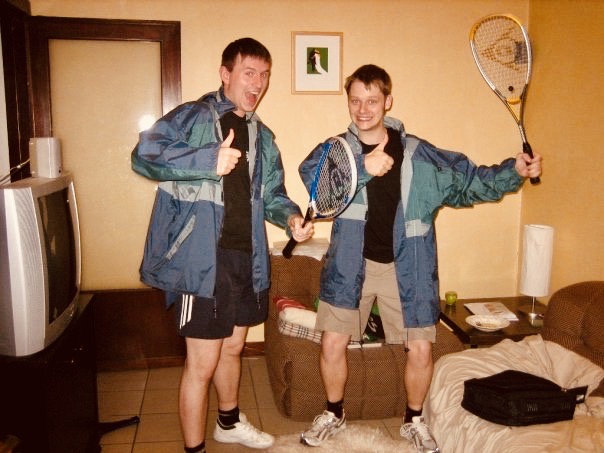 Revenge of the Squash Nerds: With Steven.

Encouraged by my Flemish neighbours, I became hooked on Deus, a fantastic alt-rock outfit from Antwerp. Not to mention the brilliant Admiral Freebee, a Neil-Young inspired singer songwriter bursting at the seams with tight melodies and unexpected quirks.

Thankfully, I was able to feed my new addiction at a handful of Leuven record shops. Namely Bilbo on Ladeuzeplein and the rickety, rummage-friendly shelves of Sax on Parijstraat. I could lose myself for hours in those stores, both playing a pivotal role in my musical education. 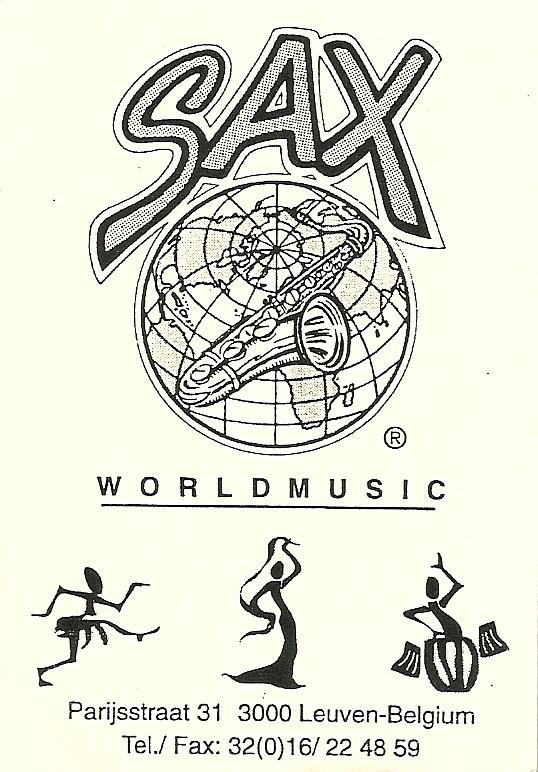 De Libertad meanwhile, was an amazing little Muntstraat bar just a few minutes walk from my apartment. A magnet for music lovers, they played everything from Bowie, The Beatles and Led Zeppelin, to more underground artists like Pavement, Cornelius and Clap Your Hands Say Yeah.

Hip, smoky, friendly and refreshingly unpretentious, it instantaneously achieved local dive status. In fact, we spent countless nights within its magical walls. From time to time they hosted live music and the odd quiz night. De Libertad was also the place for intimate conversations and passionate debates. Were The Police overrated? What’s your favourite Coen Brothers movie? Who played Chunk in The Goonies?

Chatting through the smoke in De Libertad.

That first Muntstraat year flew by, punctuated as it was by wave after wave of visitors. Never before in my years living abroad had so many people come to stay. No doubt buoyed by the fact that I was finally settled and within reach.

In March 2006 my sister came over from Scotland with her boyfriend Thomas. It had been years since we’d spent time together, hence I pulled out all the stops. I did a home cooked curry and ordered boxes of fresh deli bites from Saha, the Moroccan arts & crafts studio and gourmet food shop on Pensstraat. 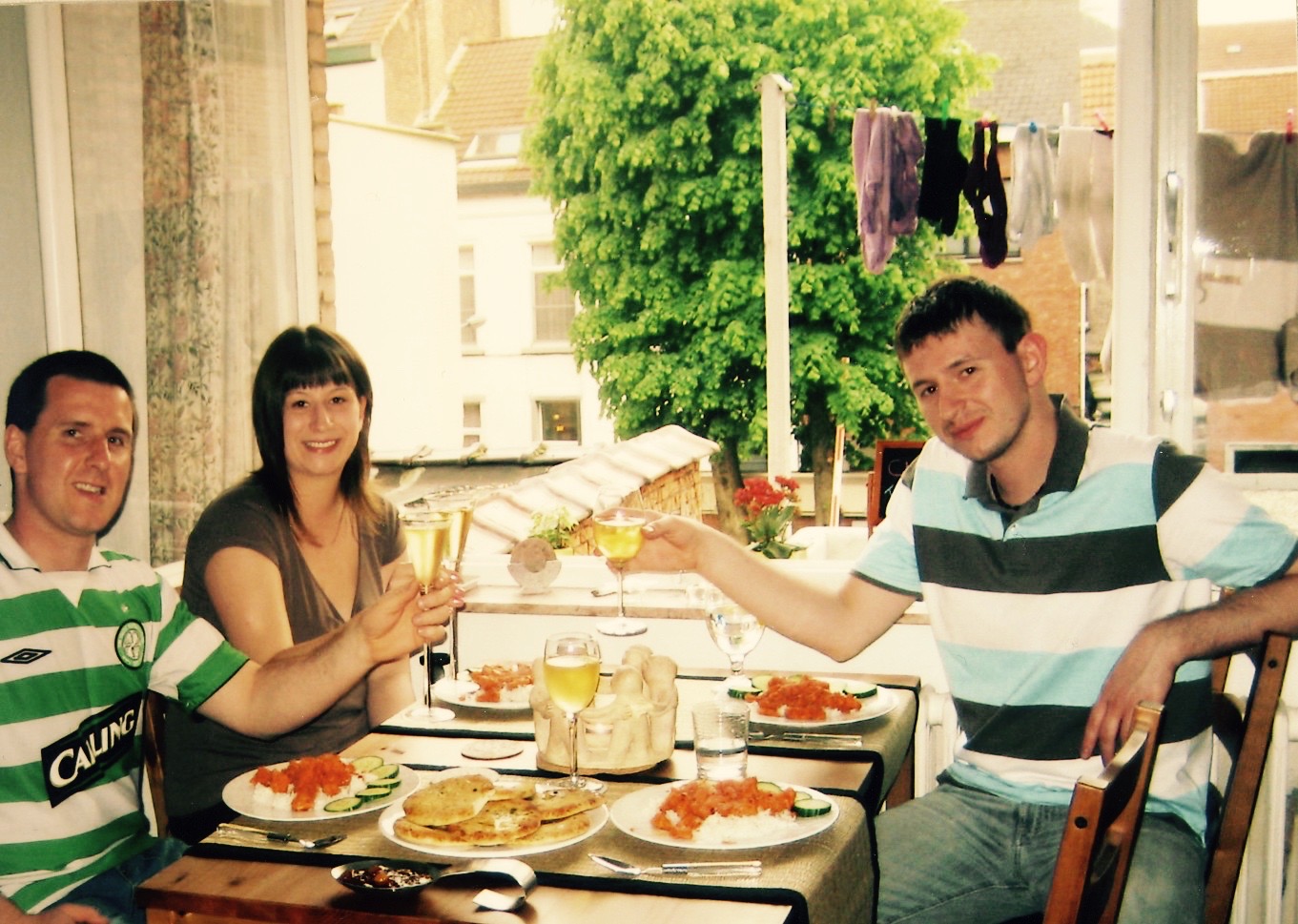 Soon after, my dear friends Pierre and Mireille paid a visit from Ghent. Reminiscing about old summer camp days in England, we spent an evening together at the wonderful Pata Negra bar knocking back cocktails and playing Jenga. 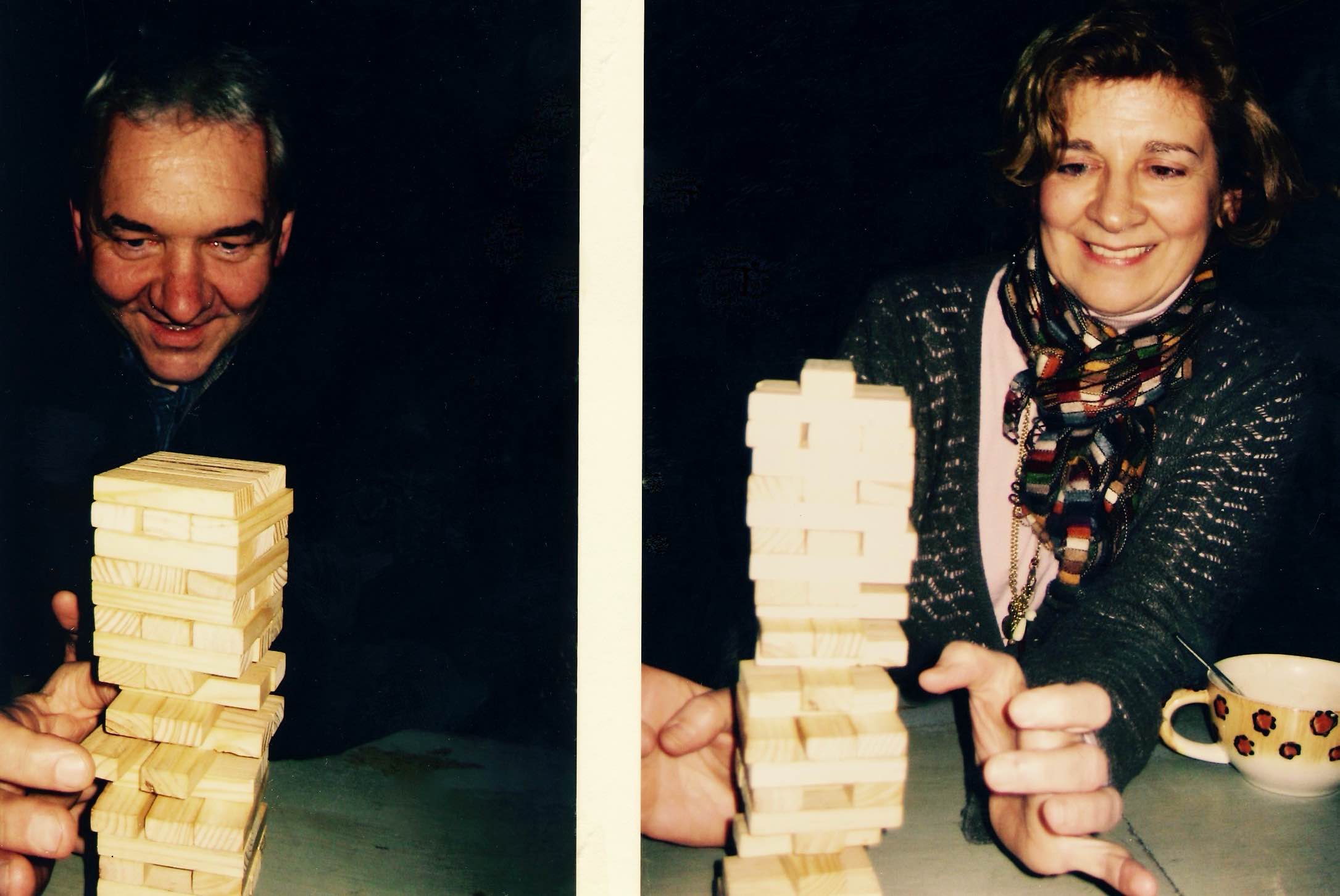 In June my old friends Ad and the Steves popped over from London. Camping out together at Time Out on the Square sports bar, we spent our days playing pool and watching The World Cup football (soccer) championship. It was the perfect environment in which to suffer England’s underwhelming performances.

The Old Market Square in Leuven.

When my mum and brother flew over to Belgium for my 28th birthday weekend a few weeks later, we marked the occasion by eating ourselves into an ice-cream coma at Hotel Professor. We weren’t the only ones celebrating, because the city’s Italian contingent rejoiced noisily throughout the evening after the Azzurri lifted The World Cup. Thanks in large part, of course, to Zinedine Zidane’s inexplicable head butt.

When there weren’t guests around it seemed like Leuven always had some kind of event on to compensate. There was the Jazz Festival in March and the M-idzomer Arts performances in July. Indeed there was never a dull moment, with comedy skits, dance acts and colourful, energetic street concerts. In August the city’s yearly music festival Marktrock consumed the old square. While in December the charming little Christmas Market did a grand job of getting me into the Yuletide spirit. 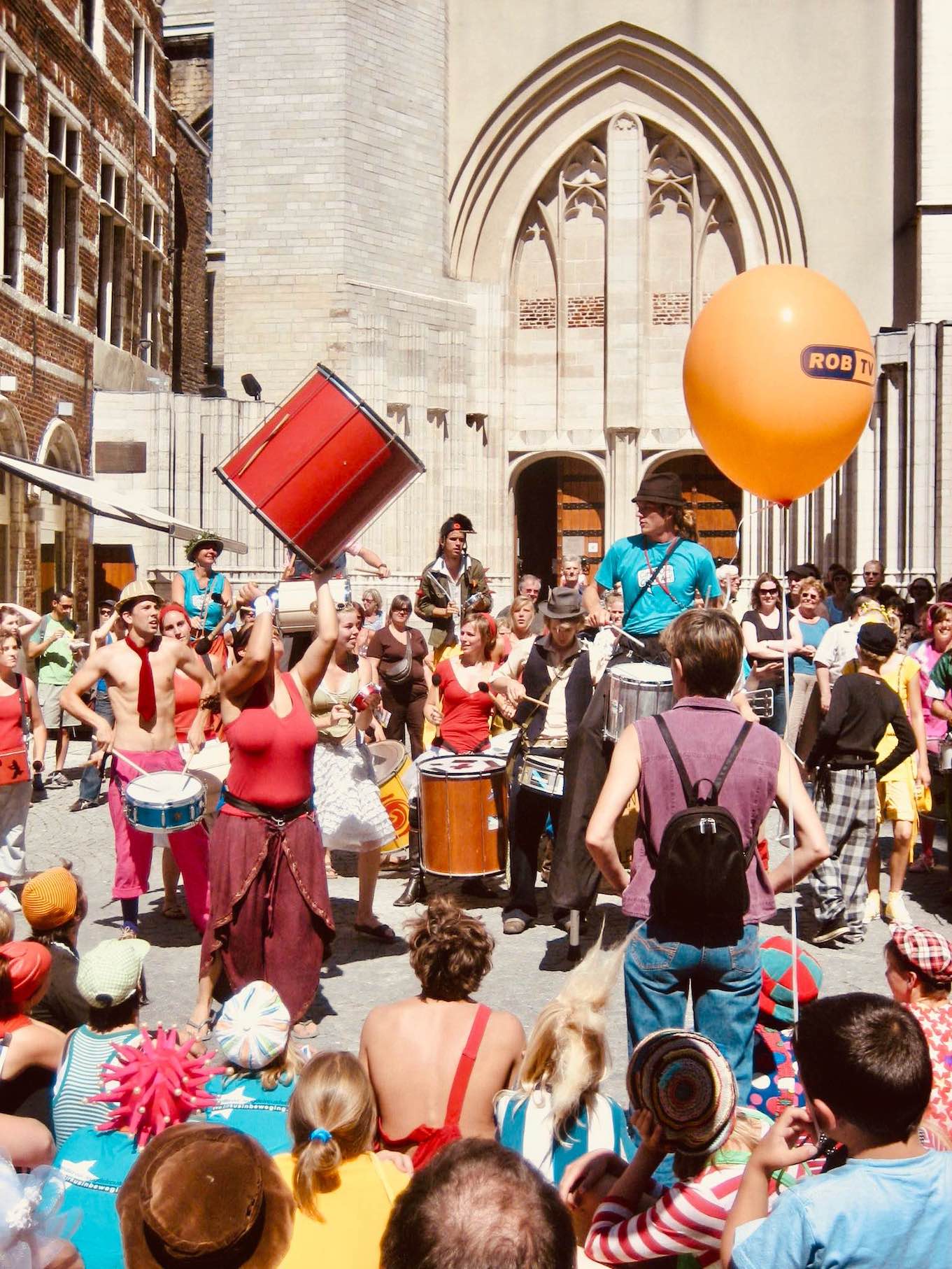 I remember waking up one summer morning feeling particularly blessed with how everything had panned out. Sure, I wasn’t jumping on camels anymore or backpacking through rural Hungary. However, in its own quiet way life in Leuven felt just as thrilling. What’s more, perhaps the first time since landing on Belgian soil, the place was really starting to feel like home.

‘Muntstraat’ is the fifth part of my short story collection Based In Belgium.

You can also check out my travel report on the city of Leuven. 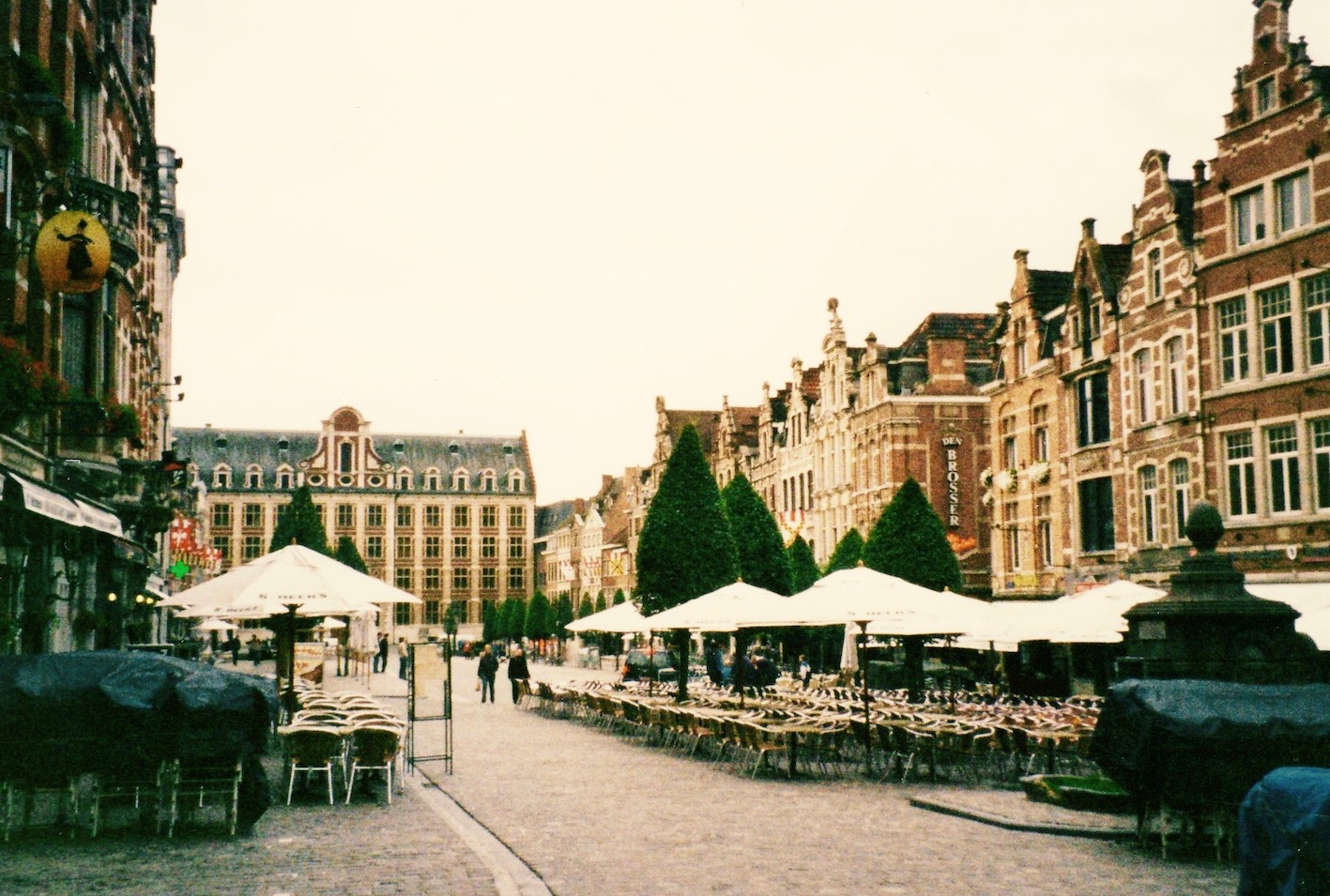