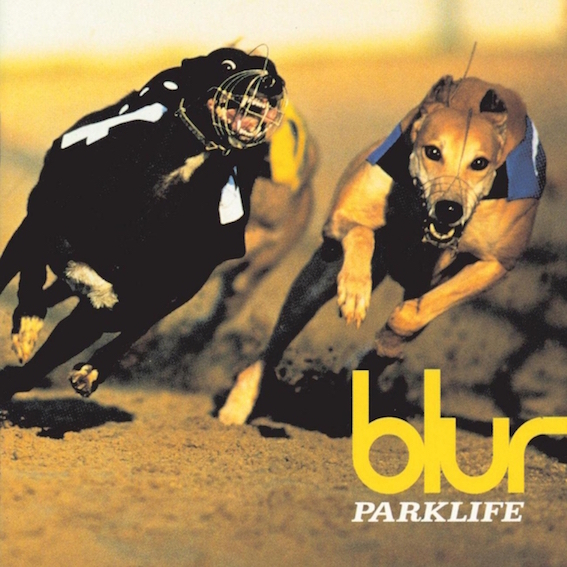 I was wandering around Our Price Records one day in the mid 90s when suddenly a song struck me like a well-fired arrow. “Avoiding all work, ‘cos there’s none available’’. With its new wave beats, thorny guitars and cynical vocals I initially thought it might be The Cure. But the longer the track went on the more I realized I had no idea who it was. Propelling gender confusion with a critical eye over binge-drinking chav culture I was instantly hooked and simply had to find out what and who I was listening to. ‘‘Blur… Girls and Boys’’ said the cashier in a bored voice, declining to even look up from the NME clutched in his fat hands. I picked up the single that day and having played it to death over the ensuing weeks soon got round to checking out its parent album Parklife.

To me it still sounds every bit as gripping as it did over twenty four years ago. Yes it’s the quintessential Britpop album, a brazenly British work that perfectly encapsulates the mood and feel of the mid-90s. But these songs have also stood the test of time, outgrowing the confines of the genre. It’s a record inhabited by bundles of joyous youthful pop alongside moments of characterized whimsy and bristling punk. There’s also a splash of romance and a touch of the melancholy and introspection that would ripen in Blur’s later work. All carried along by Damon Albarn’s thick everyman accent and genuinely brilliant songwriting, complimented by Graham Coxon’s superlative guitar work, Alex James’ beguiling bass lines and Dave Rowntree’s crashing drums. 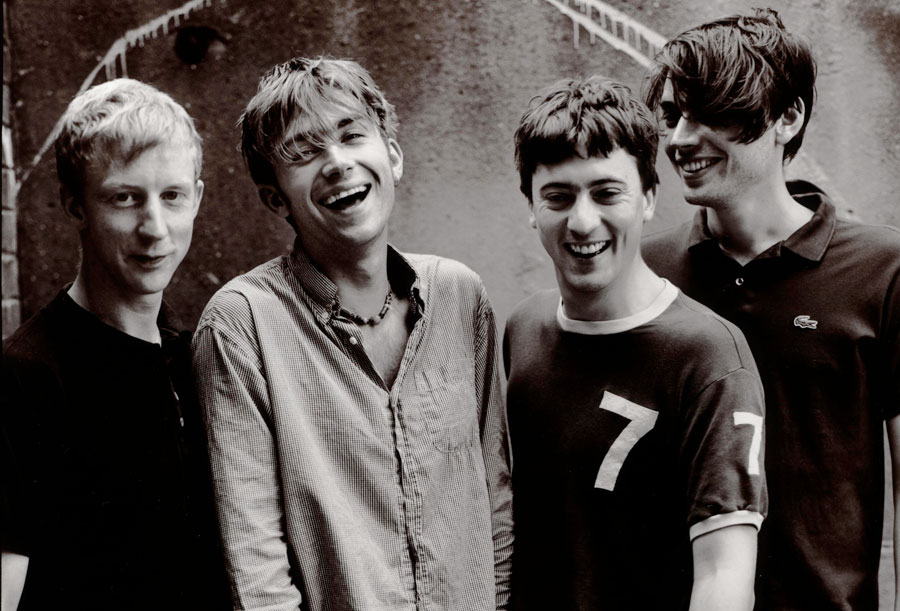 Released in April 1994, Parklife produced four top twenty singles. While Girls & Boys and the Cockney cartoonery of the title track need no further introduction, it’s in the record’s remaining singles that the band’s depth really shines through. End of a Century is a romanticised look at a couple who’ve been hypnotised by the emerging domination of TV media. They stay at home ‘‘glowing in a huddle’’, living their life through the box in their living room. ‘‘Oh end of a century, oh it’s nothing special’’ cries Albarn, conceding to the hopelessness of modern day drudgery. To The End meanwhile presents two lovers’ last ditch attempts to patch up a relationship that’s on the rocks. With a full orchestral accompaniment and French vocals from guest singer Lætitia Sadier, Albarn sadly admits ‘‘it looks like we might have made it, yes it looks like we’ve made it to the end’’.

Fictional characters often propel Parklife’s cutting social commentary. Take Tracy Jacks for example, a civil servant living out a comfortable but uninspired 9-5 existence. In his free time he’s ‘‘a golfing fanatic but his putt his erratic’’, while a visit to the doctor results in a prescription of ‘‘healthy living’’. Having edged into his forties, poor old Tracy realises he’s already got one foot in the grave and descends into a mental breakdown. Taking a train out to the seaside town of Walton, he ‘‘threw his clothes in the water and ran around naked’’. Later on, in a final act of insanity, he ‘‘bulldozed down the house he lived in, saying it’s just so overrated!’’. 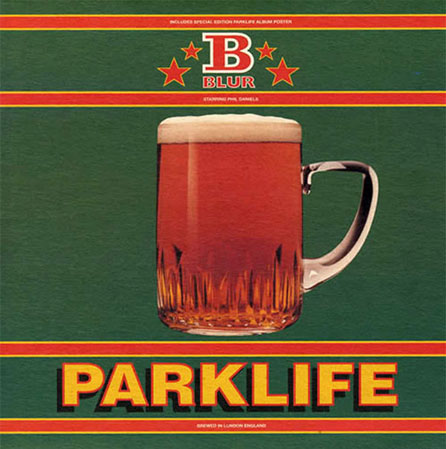 On Magic America the protagonist is Bill Barrett, who fulfills a lifelong dream by escaping grey, drab Britain for an exciting holiday in the hyper-cool U.S. Naturally he loves it, as ‘‘everyone is very friendly’’, there are ‘‘buildings in the sky’’ and ‘‘fifty nine cents gets you a good square meal’’. Eventually finding love ‘‘on channel 44’’, Albarn and co paint a cynical picture of young Brits and their reverence of the so-called dream across the pond.

In stark contrast to the pill-popping, sex-seeking louts of Girls & Boys, Jubilee is a spotty teenage loser who stays at home where he watches ‘‘too much telly’’ and ‘‘plays on his computer game’’ (love the old Space Invaders sound effects that accompany this line). His disapproving father ‘‘Billy Banker’’ is not impressed and thinks his son ‘‘really should go and get a job’’.

For an album best known for its colourful, larger than life slabs of pop, Parklife’s finest moments are actually its most understated. Look no further than Badhead, a glum tale of a lonely guy mourning the loss of a friend he’s fallen out of touch with. Stuck in a malaise, he’s too lazy to act, concluding ‘‘I might as well just grin and bear it’’. Things get darker still on the pretty Smiths-like Clover Over Dover, which sees a miserable someone standing on the edge of the white cliffs contemplating suicide. And then of course there’s the magnificent This Is a Low, a gorgeous, sleepy ballad that celebrates the soothing qualities of the BBC’s shipping forecast.

Which brings us to Parklife’s last but not least tracks. London Loves is a fun poke at city yuppies and their empty consumerist lifestyles, while the Bowie-flavored Trouble in the Message Centre chastises the mid 90-s rave boom and its supplementary drug scene. There are also a couple of instrumentals: The Debt Collector, which sounds like a jolly children’s TV show theme and  Lot 105, which could be the intro for a cheesy daytime game show. 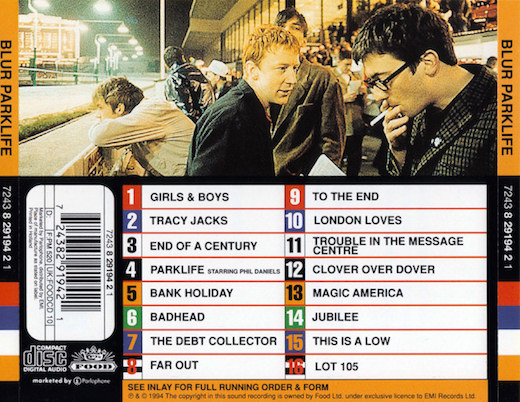 There can be an element of snobbery among fans when someone cites Parklife as their favorite Blur record. There’s no doubt that the group’s music evolved on later albums and that in many ways their narrative became more interesting and thought provoking. 13 and Think Tank are exceptional records, as is their wondrous comeback LP The Magic Whip. After all, in this reviewer’s humble opinion it was Blur’s restless quest for discovery and reinvention that made them more of a natural heir to The Beatles than Oasis were ever capable of. But we should also remember that pop needn’t be a dirty word and that Parklife fully deserves its reputation as a landmark album. It’s a record that perfectly captures the thematics its makers set out to represent, offering listeners a time capsule experience of British life in the 90’s through songs that sound every bit as fresh today as they all those years ago.

Choice Quote: “We always found the shipping forecast soothing. We used to listen to it [on the American tour] to remind us of home. It’s very good for a hangover, a good cure for insomnia too”. – Bassist Alex James on part of the inspiration behind This Is A Low.

Choice Lyric: ‘‘And into the sea goes pretty England and me. Around the bay of Biscay and back for tea’’. – From This Is A Low.

Like this? As a nail-on-the-head critique of British culture in the mid 90s, fans of Parklife should also check out Pulp’s 1995 long player Different Class.