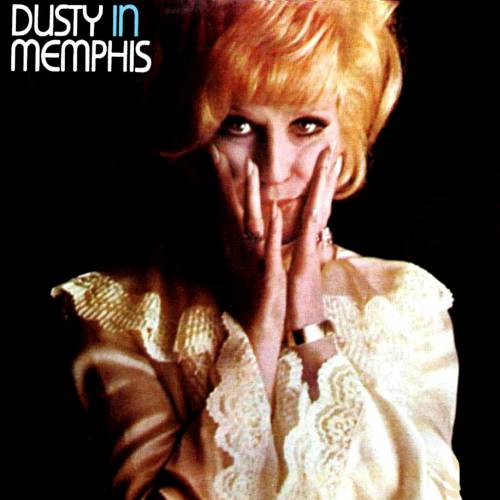 Movies have always been a great source for discovering new music. Forrest Gump got me hooked on the song For What It’s Worth, setting in motion a lifelong Neil Young journey by way of Buffalo Springfield. Just Like Honey meanwhile, the stunning closing track in Lost in Translation, pointed me in the direction of Psychocandy, the acclaimed debut album by The Jesus and Mary Chain.

Similarly, it was Pulp Fiction that hammered home just how fantastic Dusty Springfield’s Son of a Preacher Man is. Finally, after my umpteenth Uma Thurman overdose, I made the long overdue decision to investigate Ms. Springfield herself, an artist I realized I knew little about bar a few early hit singles.

Having greatly enjoyed her 1965 debut A Girl Called Dusty, a sense of impatience saw me abandon my tradition of chronological collecting. Instead I headed directly to her fifth long player Dusty in Memphis, the album which contains Son of a Preacher Man.

In 1968 Dusty Springfield found herself cut adrift from an ever-progressive music scene that was rapidly deeming her brand of commercial pop unfashionable. Limited to performing at hotels, cabarets and working men’s clubs, Dusty knew she had to raise her game. With a firm desire to make a great soul record in the vein of her idol Aretha Franklin, she signed for Atlantic Records and jetted off to Memphis. 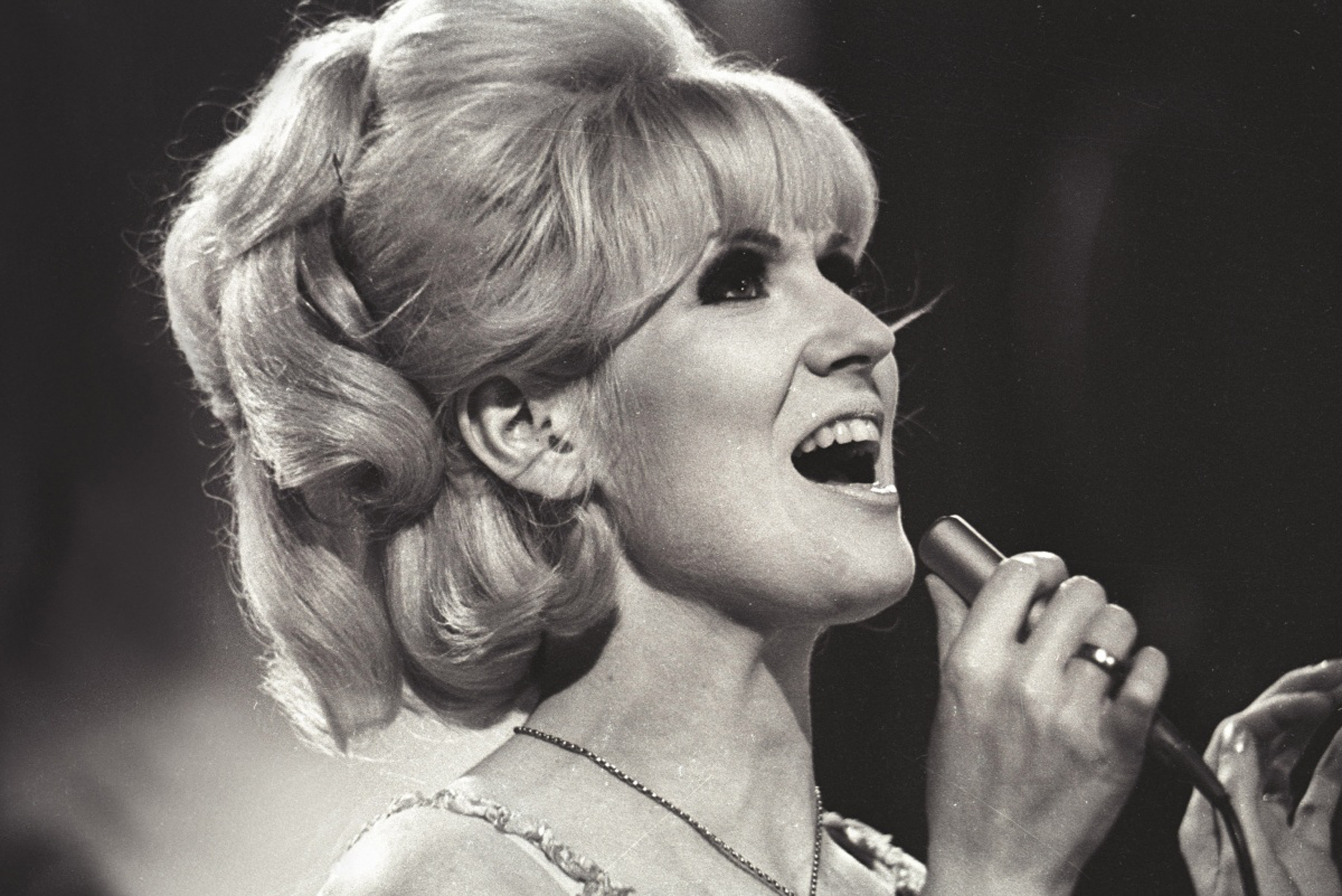 Dusty Springfield: In need of a reinvention.

There she teamed up with the best producers, musicians and backing vocalists in the business. And the icing on the cake? She’d be working with choice material from songwriting titans such as Carole King, Randy Newman, Burt Bacharach and Hal David.

Perhaps then it’s no surprise that these were the strongest set of songs she’d ever record, an album that combined music of great soulful depth with frank, uncomplicated lyrics about love and life. Sometimes great music can be deceptively simple and here Dusty made no attempt to dominate the songs vocally. Instead she gives a masterclass in understatement, at times singing around the lush production and allowing the material to breathe.

There’s no finer example of this than on the first track Just a Little Lovin, Dusty oozing gentle sensuality as she reveals how morning lovemaking ‘‘beats a cup of coffee for starting off the day’’. She’s even more seductive on the gloriously lazy Breakfast in Bed, instructing a fortunate visitor ‘‘Don’t be shy, you’ve been here before. Pull your shoes off, lie down’’.

And she’s just as adept at pulling on our heartstrings. ‘‘The road just isn’t there for us, there never was a prayer for us’’ she howls passionately on the regretful Don’t Forget About Me. Later on, heartbreak is channeled through dripping melancholia with I Don’t Want to Hear it Anymore, a tearful ballad about the inescapable claustrophobia of neighborhood gossip. ‘‘The talk is so loud and the walls are much too thin’’.

The album’s varying musical styles gave Dusty ample opportunity to show off her considerable range. She hits some majestically high notes to the Bossa nova flavors of In the Land of Make Believe, her words carried along by electric sitar and distant horns. Elsewhere, on the should-have-been-a-Bond-song elegance of The Windmills of Your Mind, her delivery is unwaveringly assured throughout, right up to its conclusive orchestral flourish.

And then of course there’s Preacher Man itself, the album’s funkiest number by a country mile courtesy of its dirty bass and confiding vocals. ‘‘The look that was in his eyes, stealing kisses from me on the sly’’, Dusty emphasizing the right words in the right way at precisely the right time as she reveals details of an intense, secretive love affair.

So basically, English soul singer relocates to America, works with the best and knocks out a career-high album. Everyone’s a winner right? Well, no not really. Besides Son of a Preacher Man, a hit single on both sides of the Atlantic, the record was a commercial flop despite glowing reviews. Eventually going out of print, it effectively ended Springfield’s career, with a twenty year gulf before her next hit song (Her contribution to Pet Shop Boys’ What Have I Done to Deserve This?).

The making of Memphis wasn’t exactly a barrel of laughs either. So overcome was she by thoughts of being compared to the soul greats who’d worked in the same studio, Dusty developed an inferiority complex about her vocals. Having largely self-produced in the past, she also felt frustrated at having to relinquish control to legendary producer Jerry Wexler. In the end her parts were completely re-recorded in New York, making a mockery of the album’s title.

Thankfully, like all great music, it was eventually recognized as the triumph it is, today enjoying a deserved classic status. For some the production may be too sickly and yes, ok… it’s not soul in the strictest sense of the word. But Dusty in Memphis is still a sumptuous collection of songs from one of Planet Earth’s great female vocalists.

Choice Quote: ‘‘Dusty had a very fragile temperament and was a very fragile person. She didn’t feel right because it was Aretha Franklin’s booth or Wilson Pickett or so on. But the performance she finally delivered was incredible. She had a magical quality of her own which is not rhythm and blues or jazz, I don’t how to characterise it’’. – Jerry Wexler.

Like this? You can hear Dusty’s legacy on subsequent generations of singers. Not least on Joss Stones’ The Soul Sessions and Amy Winehouse’s Back to Black.