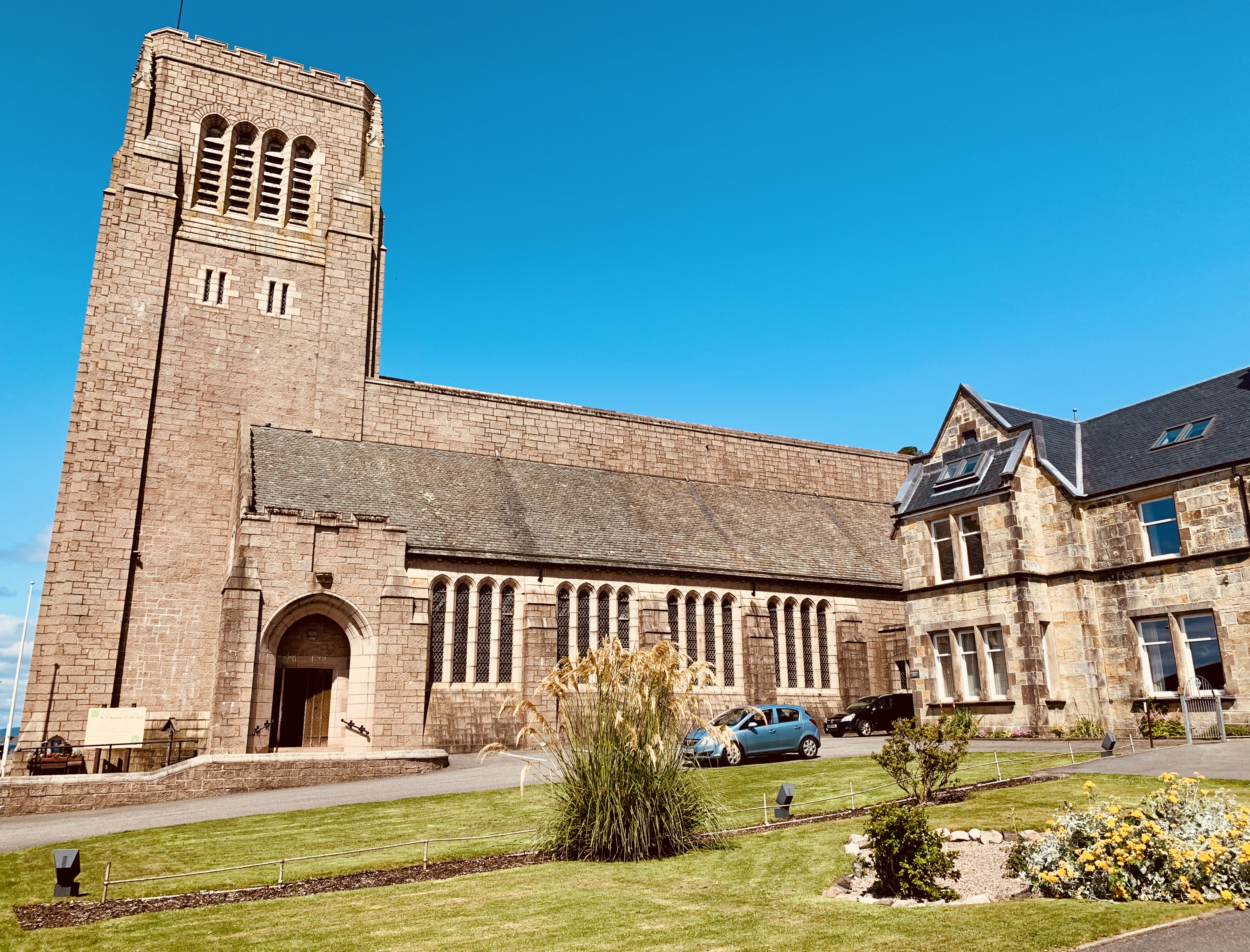 July 2019. For the umpteenth time I promised myself that I wouldn’t do any church articles. After all, I would have my hands more than full with a wide range of delightful location reports from across Oban, right?

Well, yeah. But then, as fate would have it, someone built a massive cathedral right next to our Oban lodgings, the brilliantly Fawlty Towers-like Lancaster Hotel. Hence my sister and I decided to pop in for a look. I mean, how could we not? 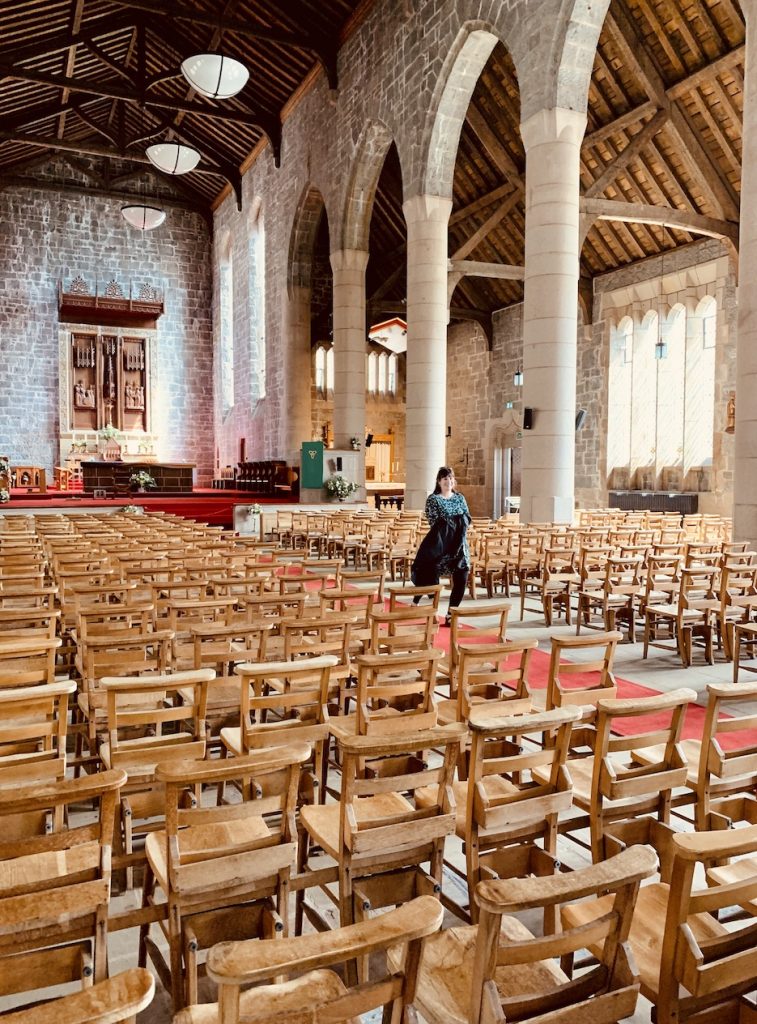 Situated right on the seafront at Oban’s northern end, St Columba’s Cathedral is a handsome Neo-gothic building that opened in 1959 after a 27 years of construction.

But it’s not until you get inside that you realise just what a great job they did. The famed English architect Sir Giles Gilbert Scott designed the cathedral. He was also responsible for Liverpool Cathedral and if you look at the two buildings side by side you can certainly see similarities.

When Natalie and I entered the cathedral was empty, though we were greeted by the sound of a solemn, recorded hymn echoing around the hall. The first thing I noticed was the amazing wooden ceiling. 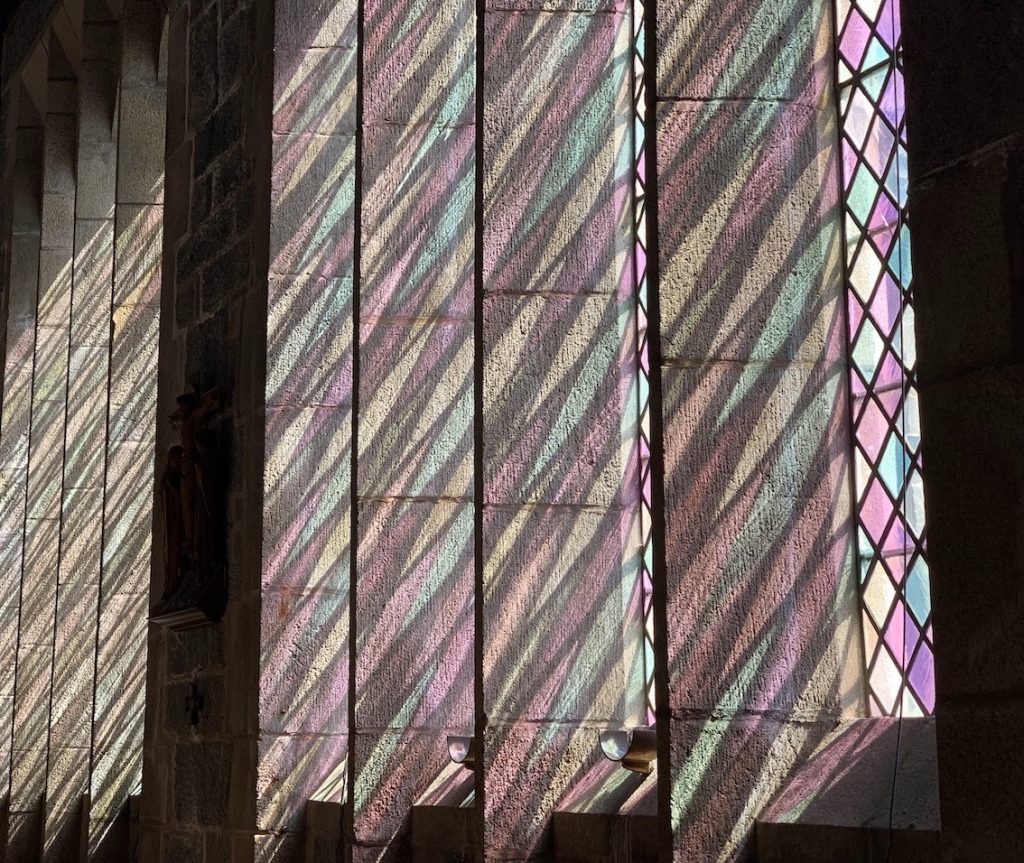 Stained glass windows are a given in most churches. However, the ones here are particularly gorgeous, their reflected colours running down the pink and blue granite pillars like stacked dominos. 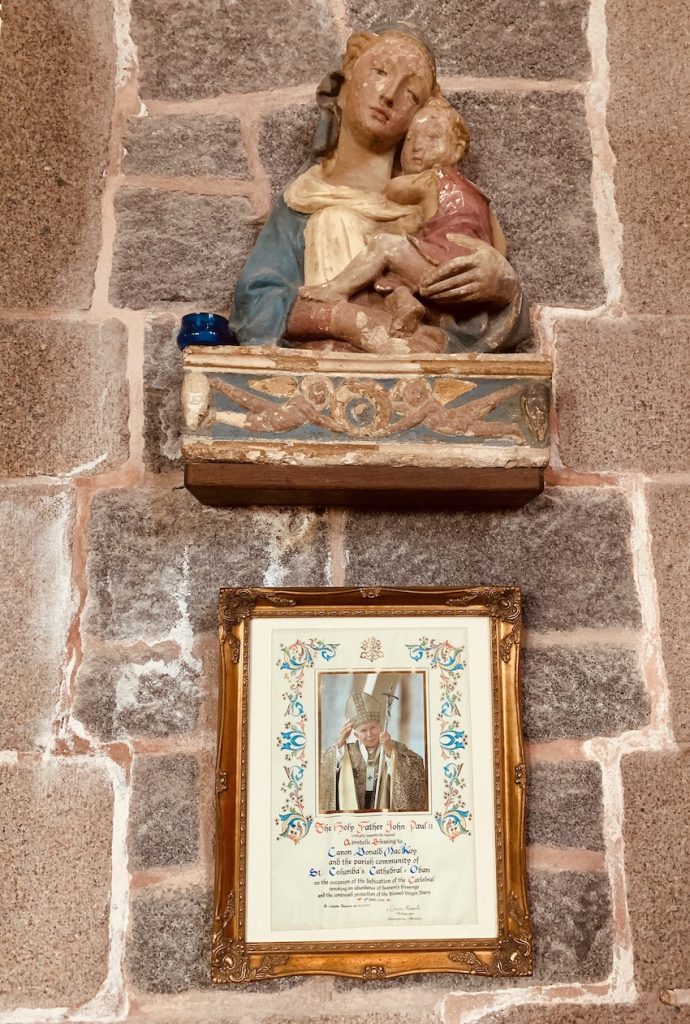 There are numerous lovely touches throughout the church. This golden frame, snugly installed under a porcelain Mother Mary and baby Jesus, celebrates an official apostolic blessing from Pope John Paul II in June 2004. 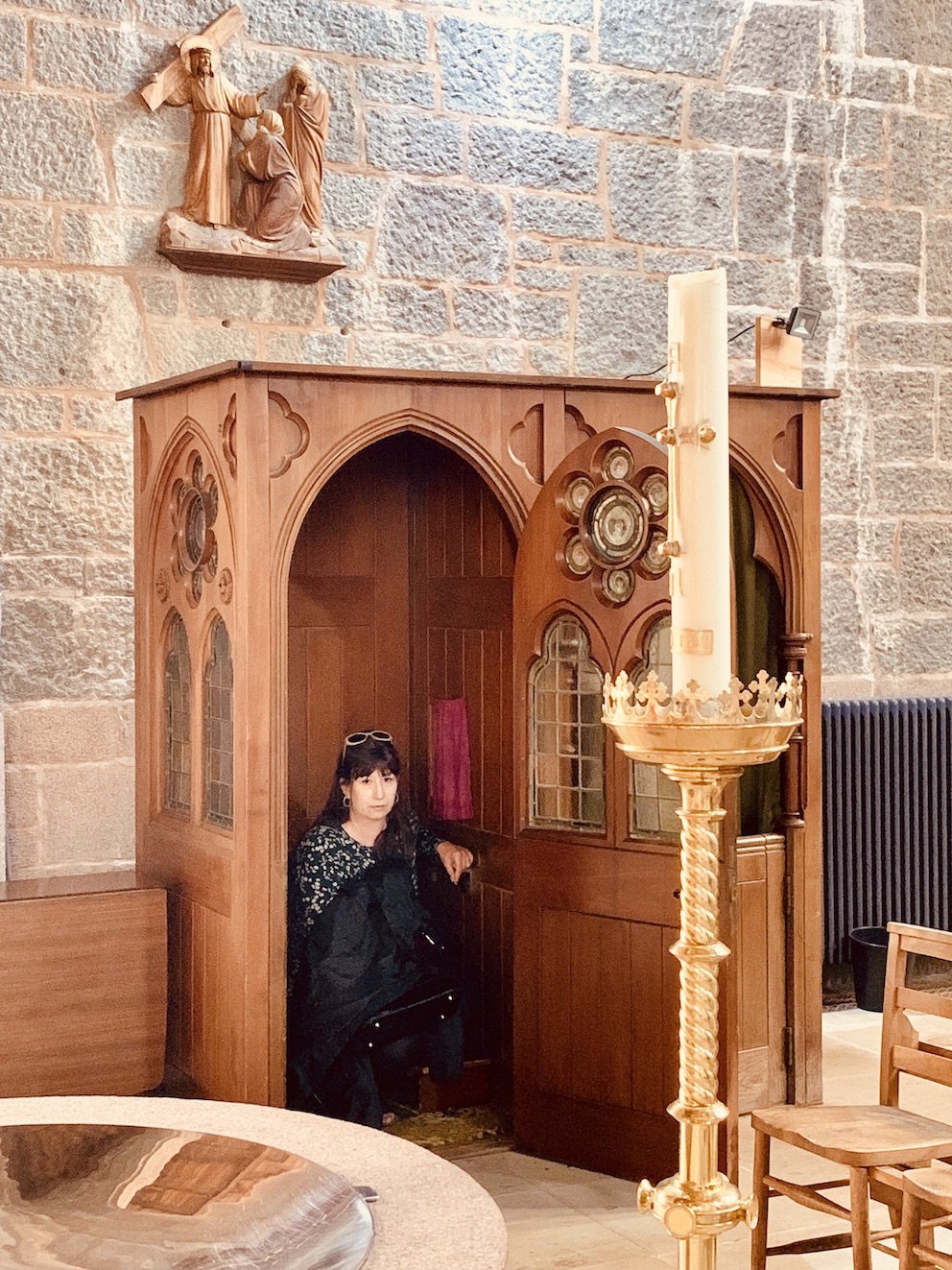 Churches always put me in a reflective state of mind and St Columba’s certainly left both Natalie and I a little lost in our thoughts during our brief visit. In fact, for a moment I was half worried she might have something she wanted to confess. Ah, maybe next time. 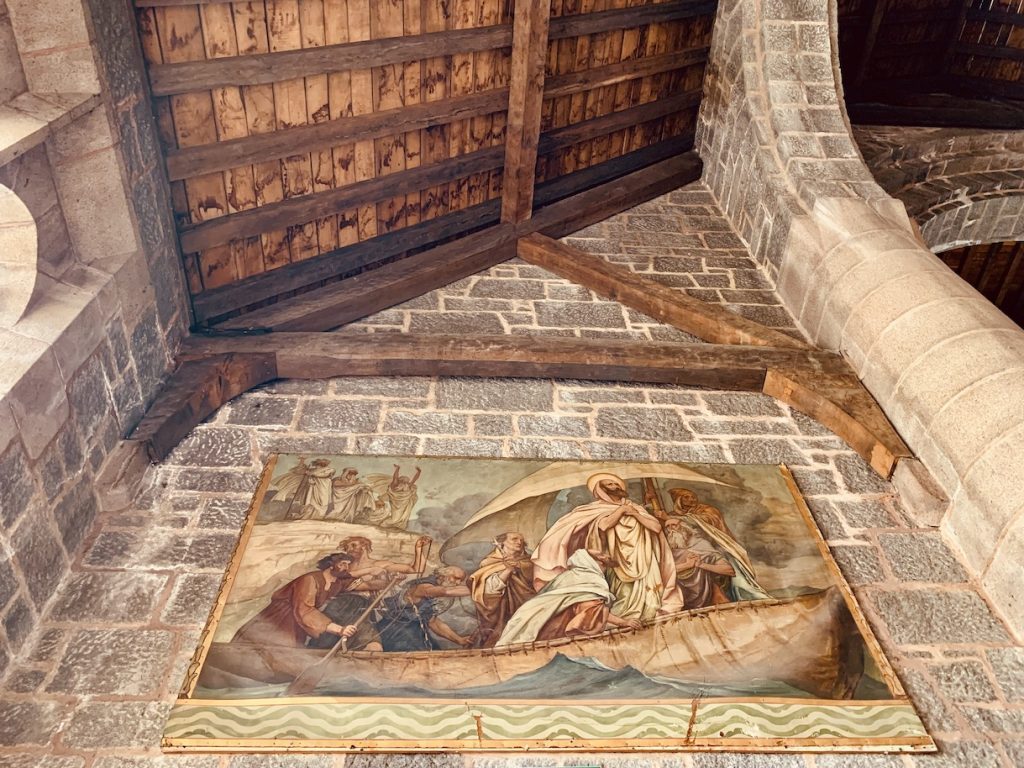 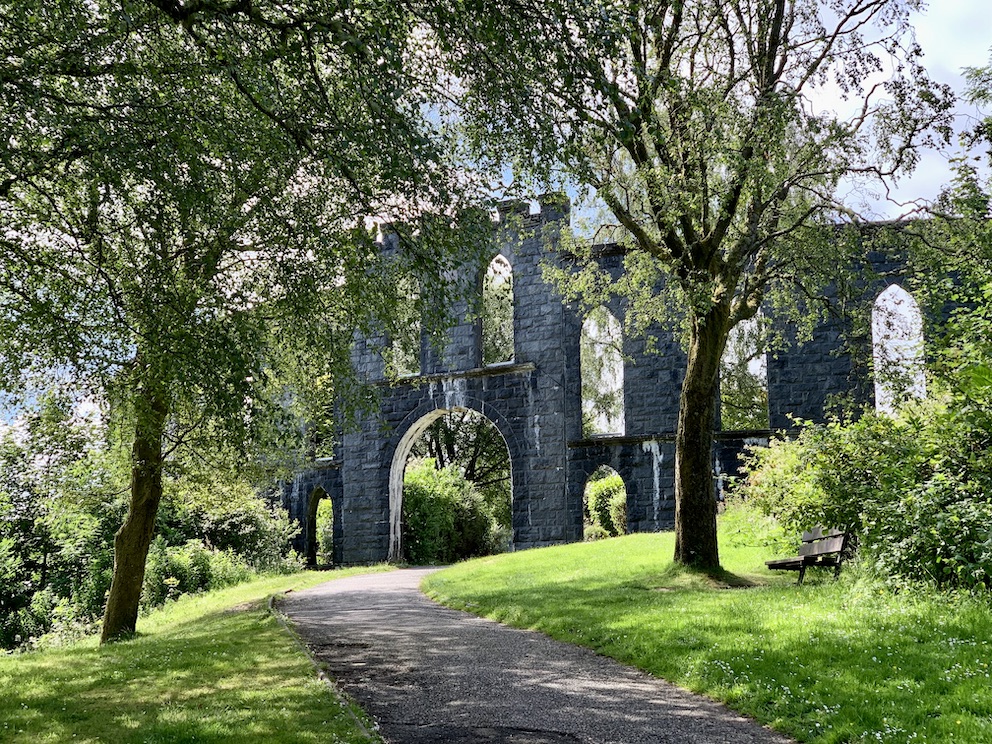 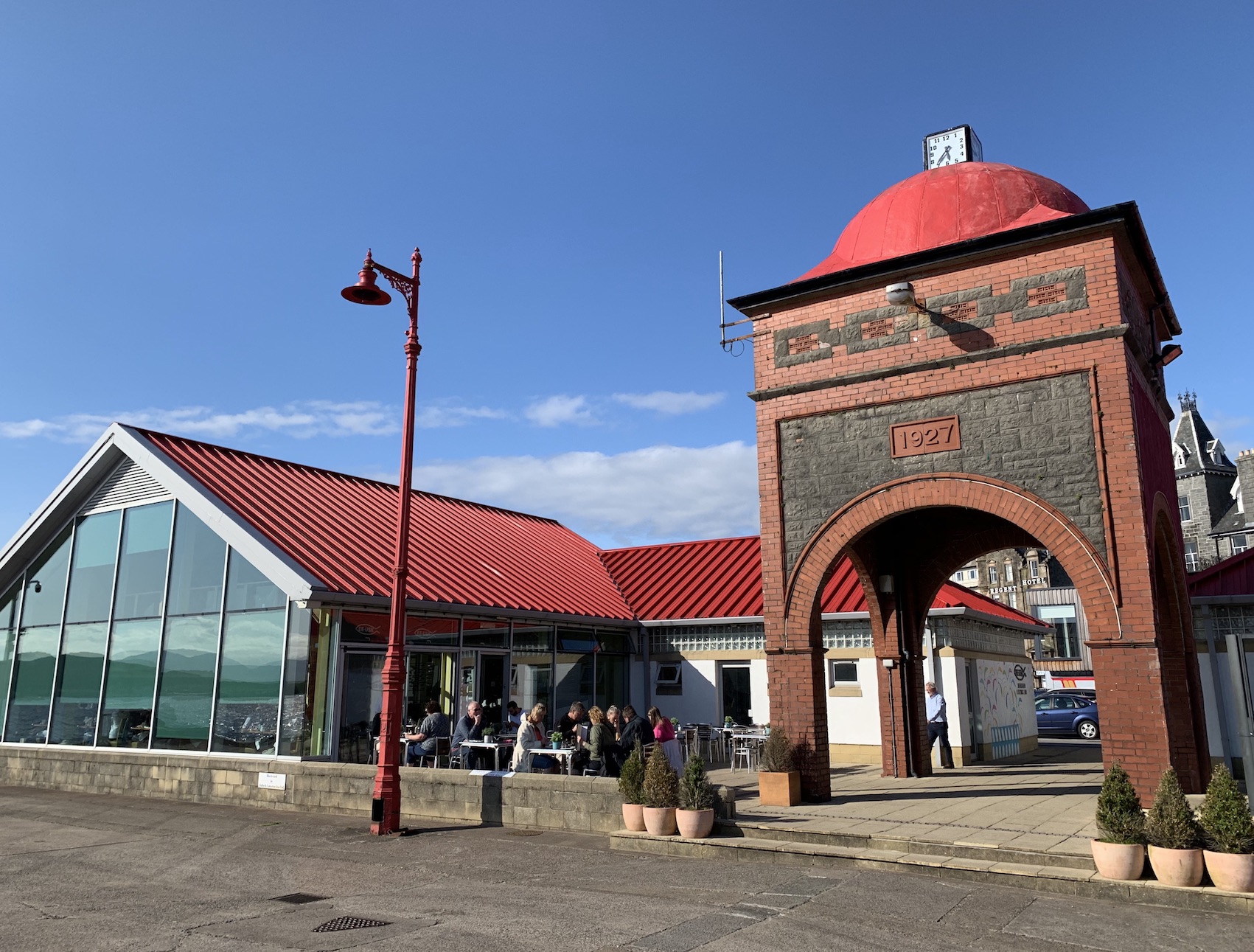 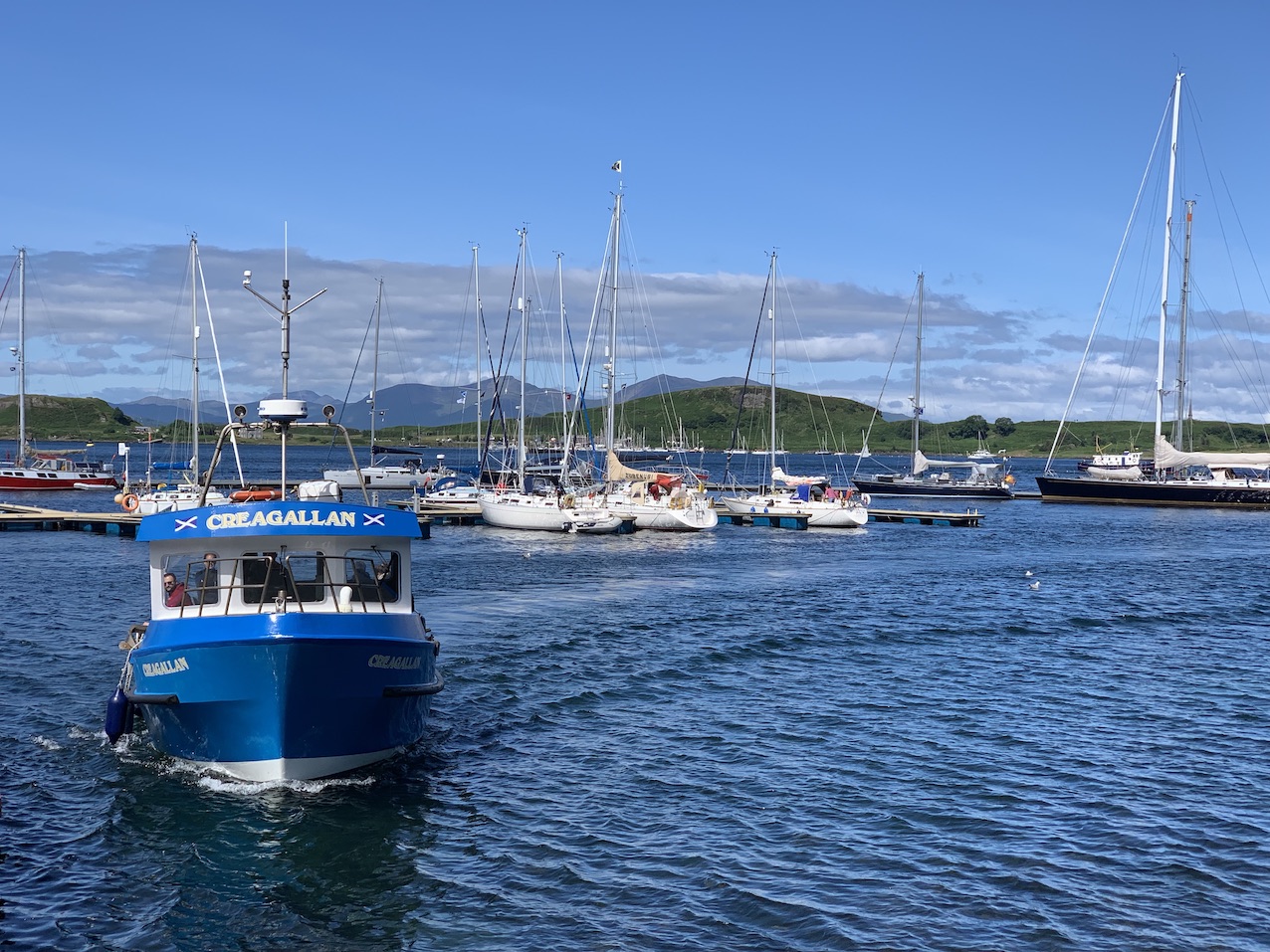