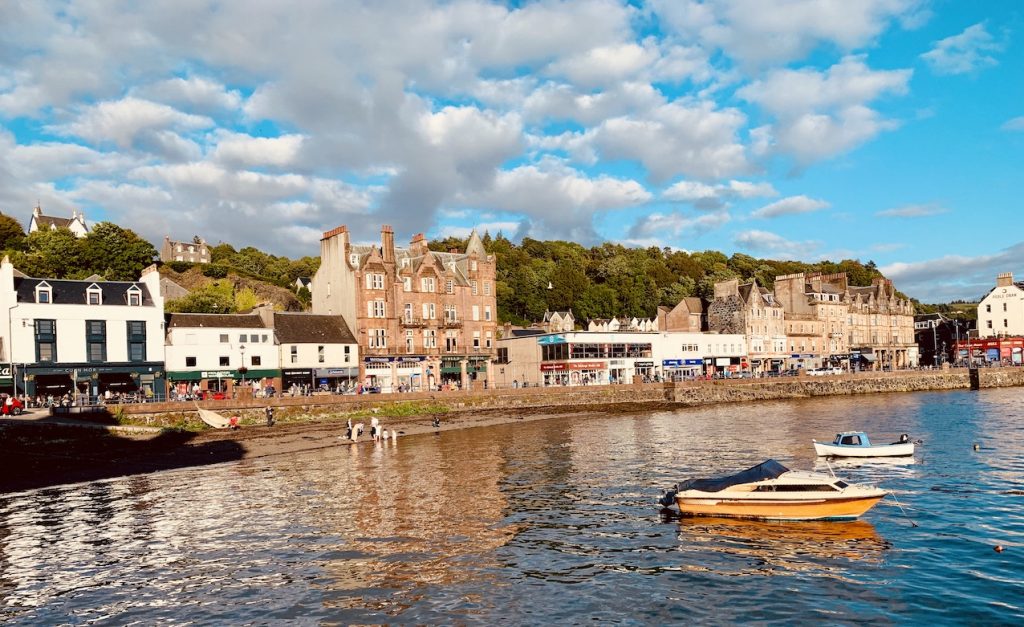 It was actually quite surprising to me when I realised just how much of my life I’ve spent living and travelling around Scotland. My adventures here began way back in 1997 when the Thomas family relocated to East Lothian, a rural county thirty minutes east of Edinburgh.

We had left our native England for my father’s new job at a fancy sports club in the Scottish capital. At just nineteen years old I was a mere pup, and totally directionless to boot. Hence I figured I’d go along for the ride and see where it took me. 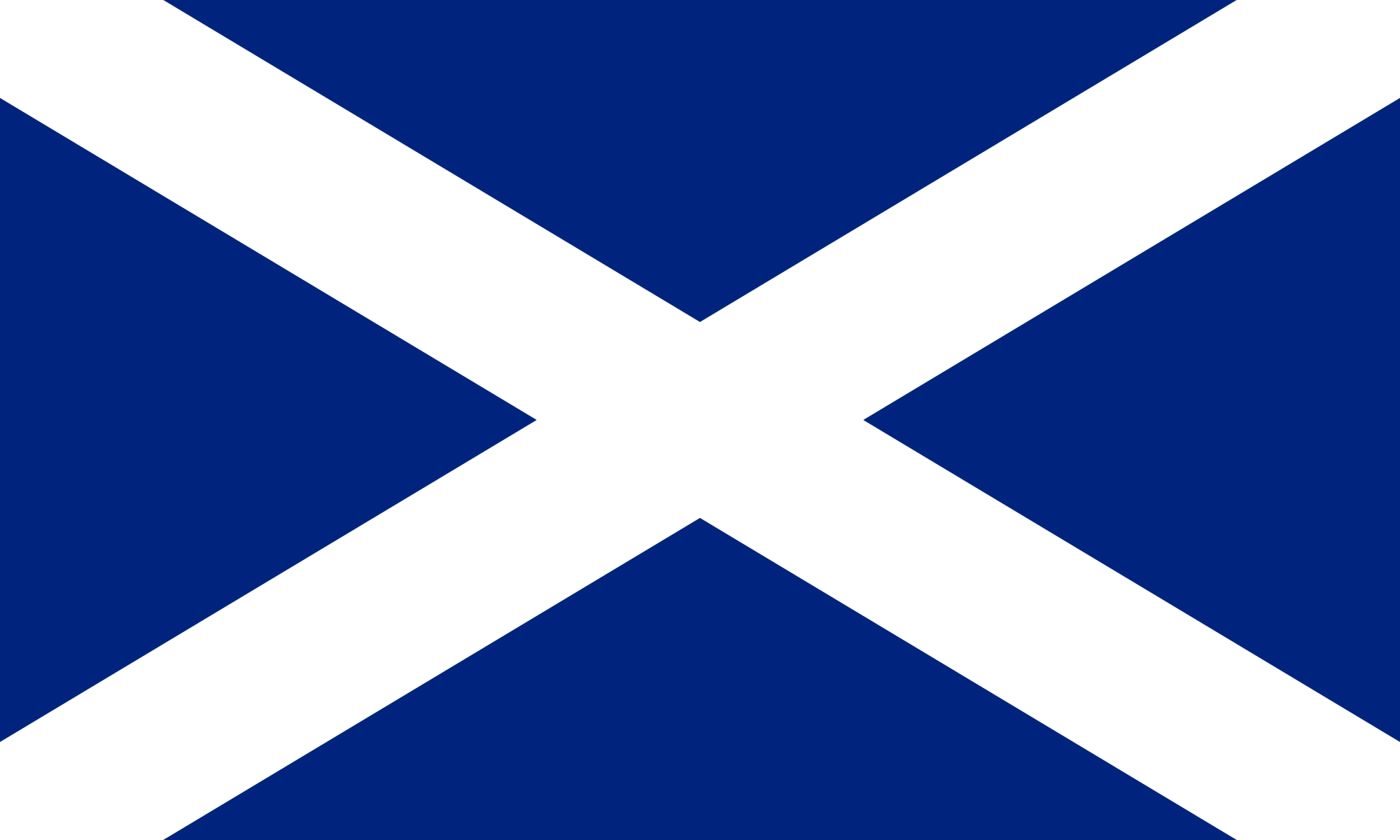 What I hadn’t counted on was my dad’s work taking us all over the country during the next four years. We certainly got to see a large chunk of Scotland in that time.

There were so many homes it’s tricky keeping count of them all. From the town of Haddington and the villages of Aberlady and Pencaitland, to Silver Sands Holiday Park on the Moray Firth Coast. 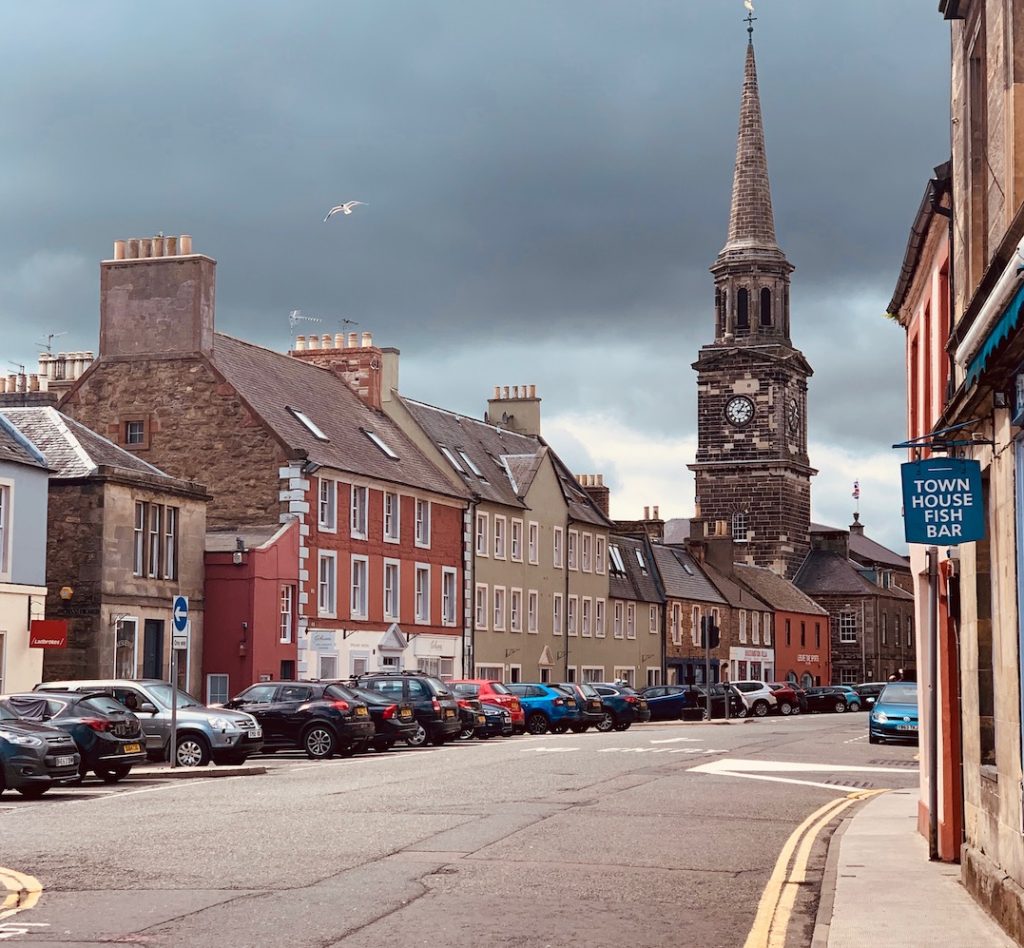 The town of Haddington in East Lothian.

During these years I took on just about every job under the sun. I stacked shelves in a supermarket and got a job with The Employment Service helping people look for work. I also worked as a caretaker (of sorts) at a bed and breakfast and even rented bicycles to holiday-makers from a rickety old shed. 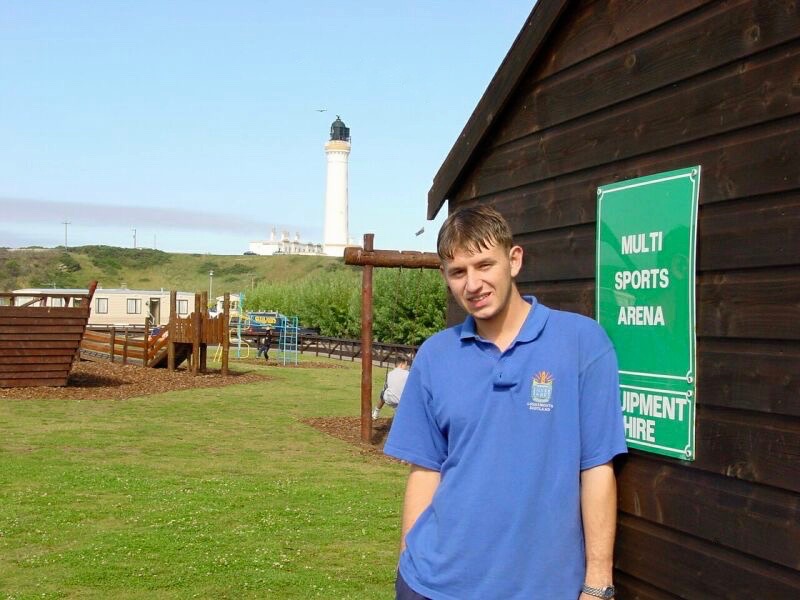 In 2001 I left Scotland for the first of many global exploits. However, every few years, no matter where I’d been, I’d always come back to Scotland to see my parents, stationed in The Scottish Borders. Then my sister, up in the village of Banavie near Fort William. 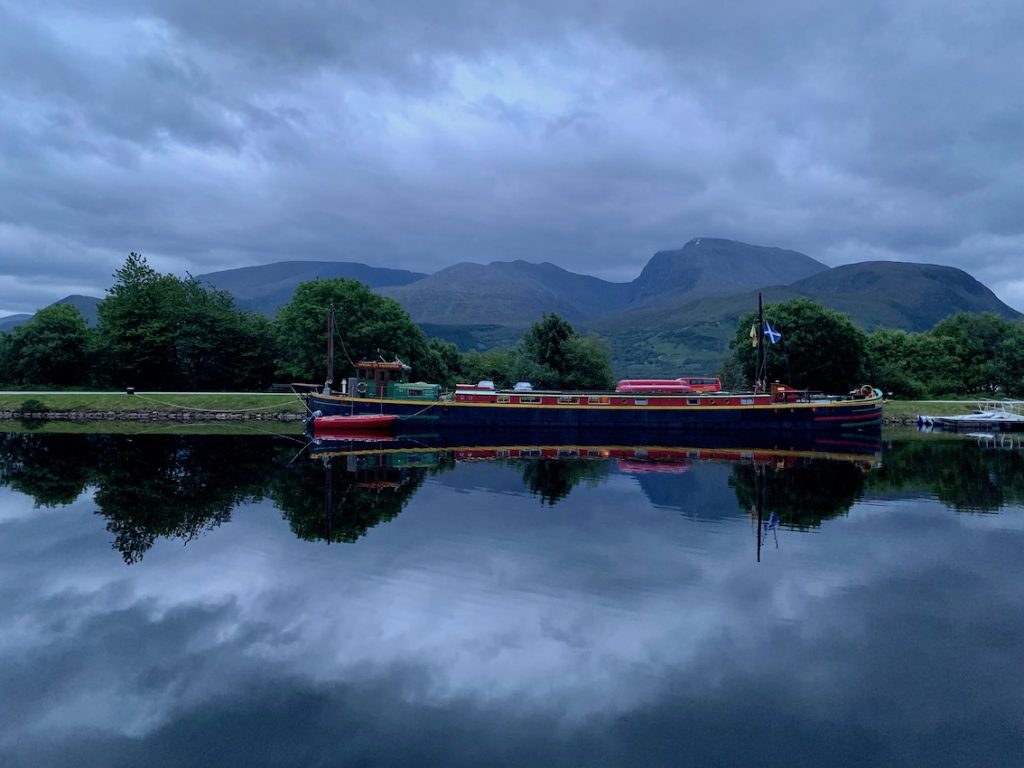 I think I took Scotland for granted in my younger years. Somehow it never felt that exciting and I was always complaining about the weather.

In fact, it wasn’t until the summer of 2019 that I reconnected with this incredible country on a whole new level. Reuniting with family and friends, I took the time to see those old familiar places with fresh eyes. Moreover, I made sure to add plenty of new destinations to the Leighton Travels library. 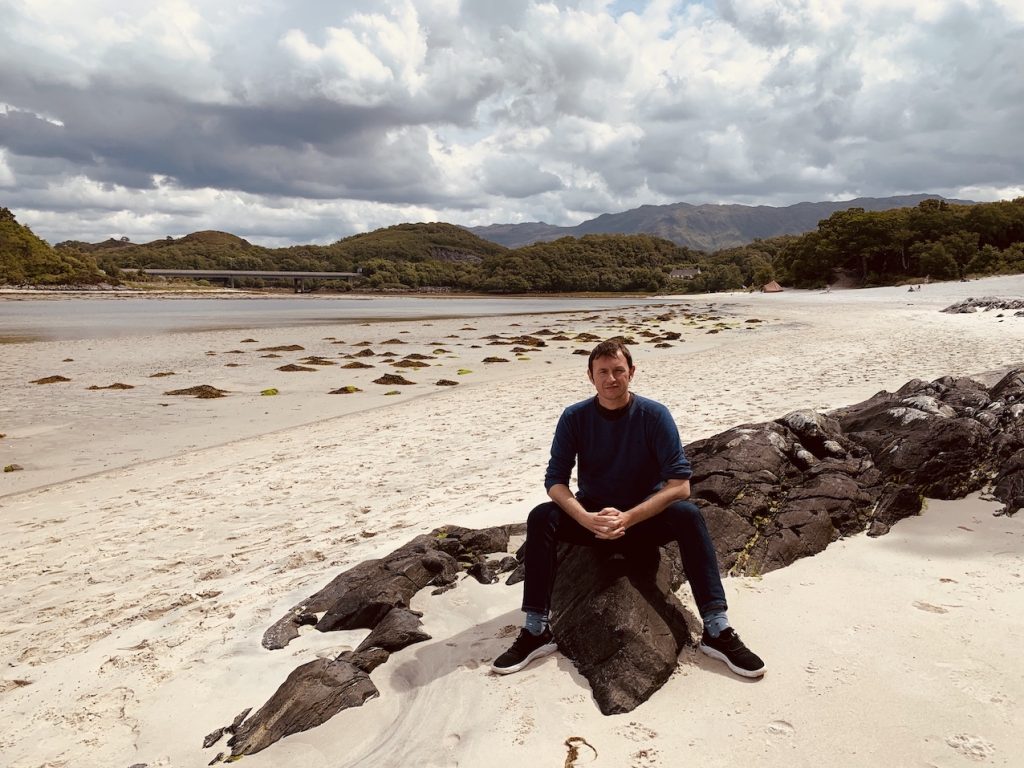 For the complete story of my experiences in Scotland, dive into my travel reports from: