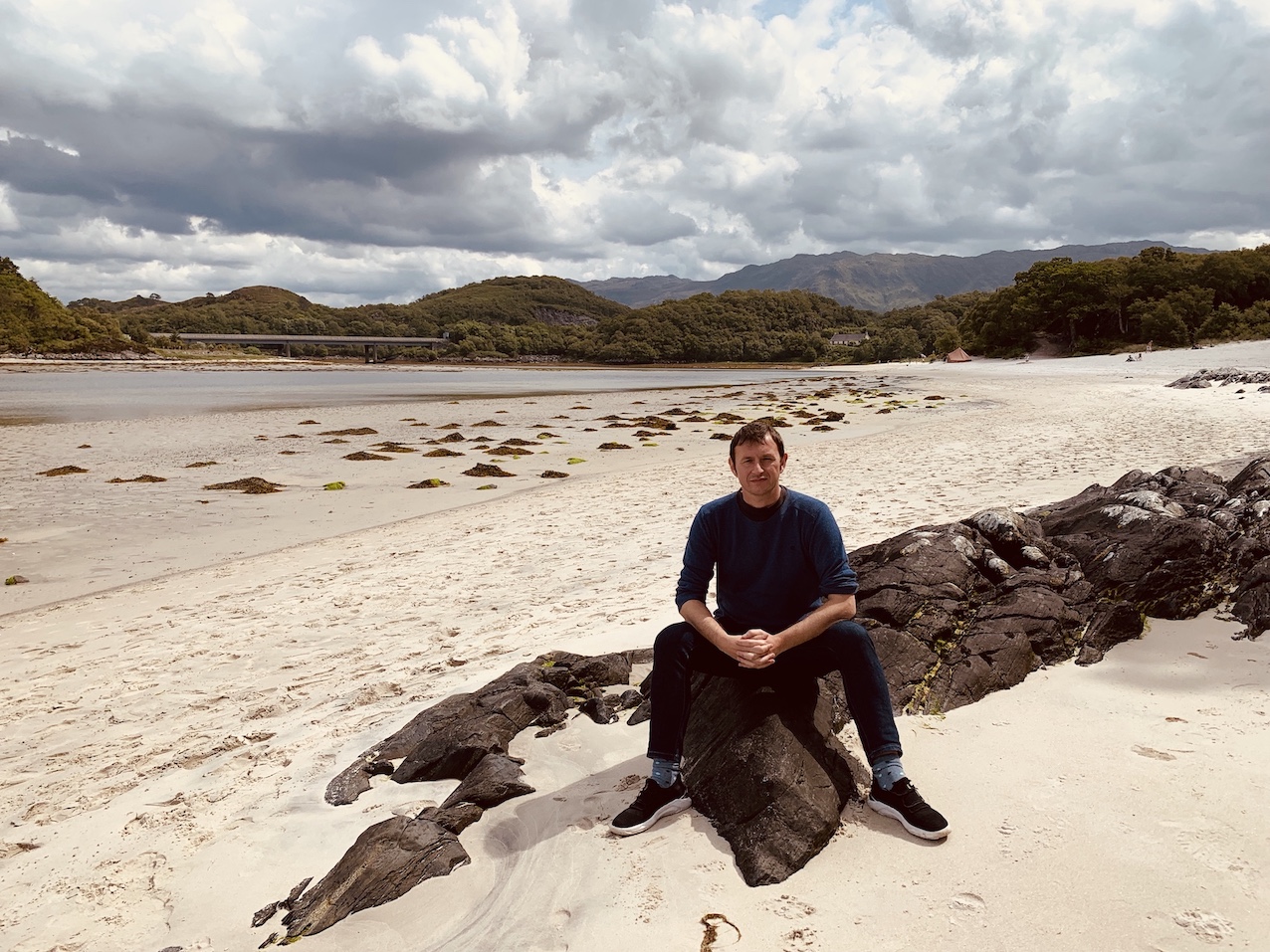 June 2019. When the sun is shining and the sky is blue, I swear Scotland might just be the most beautiful country on Planet Earth. Think of the world’s most stunning beaches and I’m guessing most people wouldn’t find a place for Scotland.

When I think about my own most cherished beach locations, my mind always wanders back to Thailand, Malaysia and Vietnam. Until that is, I spent an afternoon strolling down The Silver Sands of Morar in The Scottish Highlands. 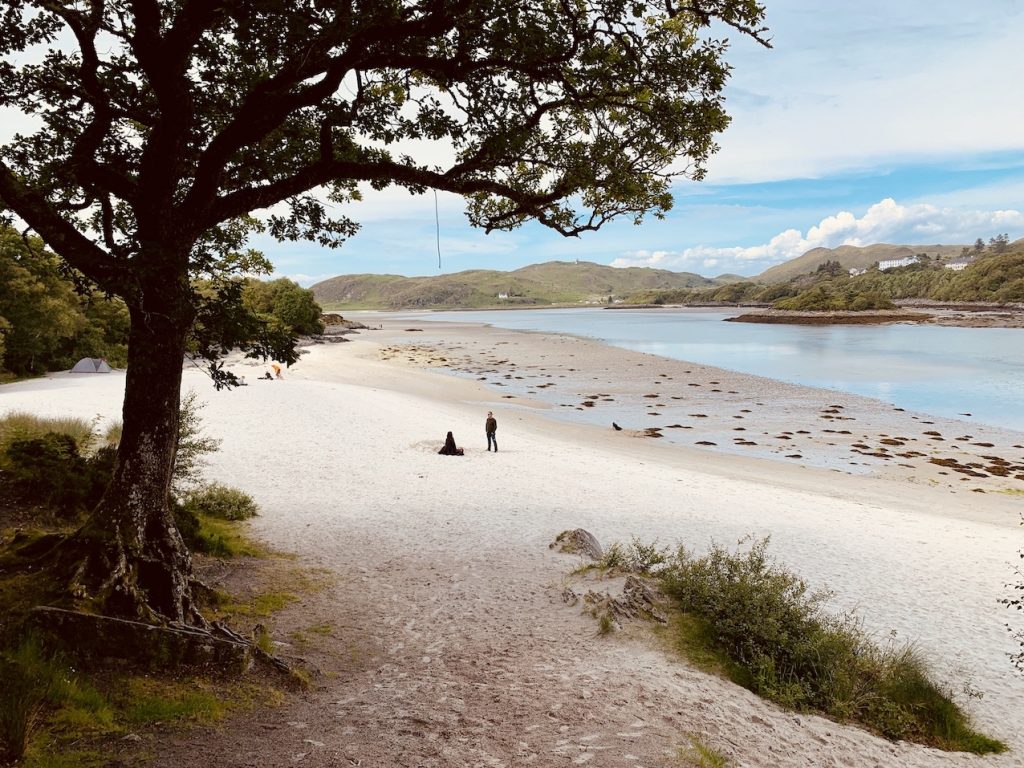 I arrived here on a Saturday afternoon with my sister, her husband and my niece for a leisurely stroll. It was a quiet scene that day as we entered the beach via a nature trail winding down from the car park. In fact, there were just a handful of wandering couples and a family who’d pitched a tent. 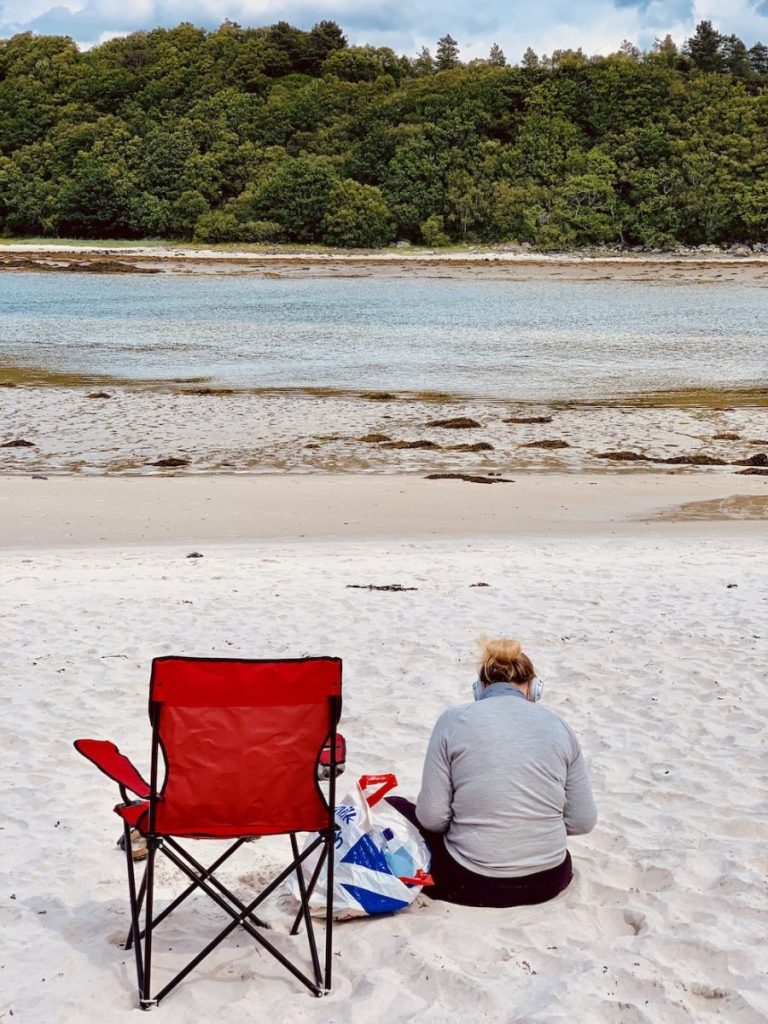 Located by the estuary of The River Morar, this series of beaches offers up a wonderful combination of glittering sand, clear waters, beastie-filled rock pools and a backdrop of rolling green hills. 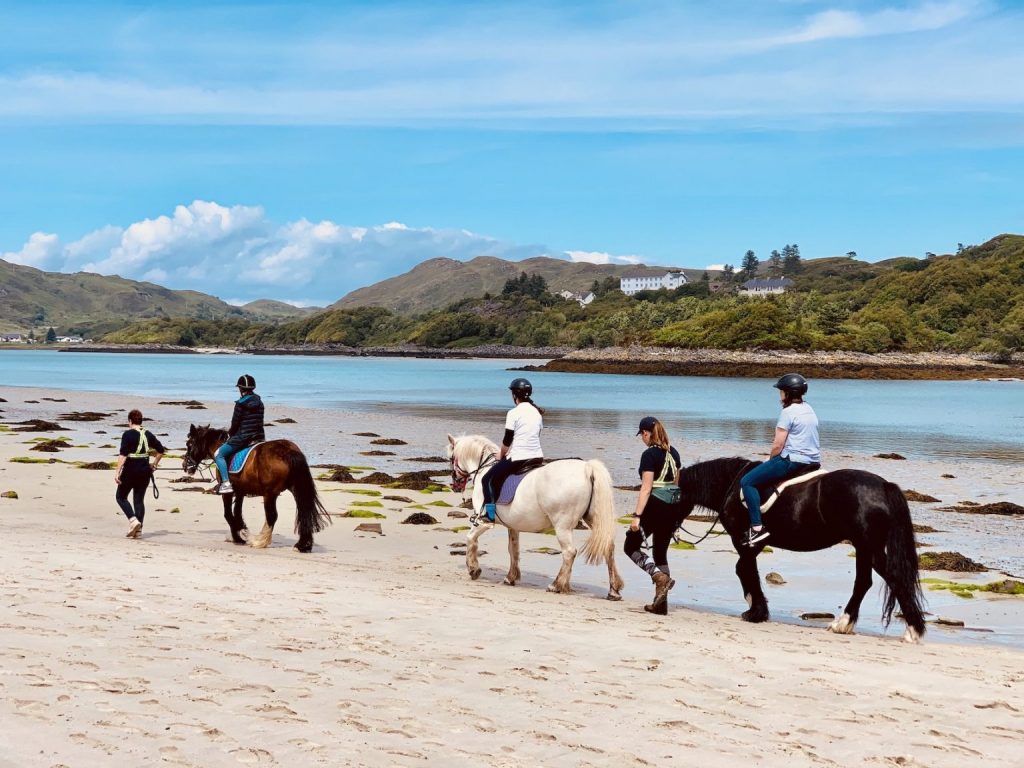 Moreover, only adding to the idyllic setting, we passed a trio of cantering horses. I remember thinking that this would be a great setting for a movie, only to later find out that a film has been shot here! 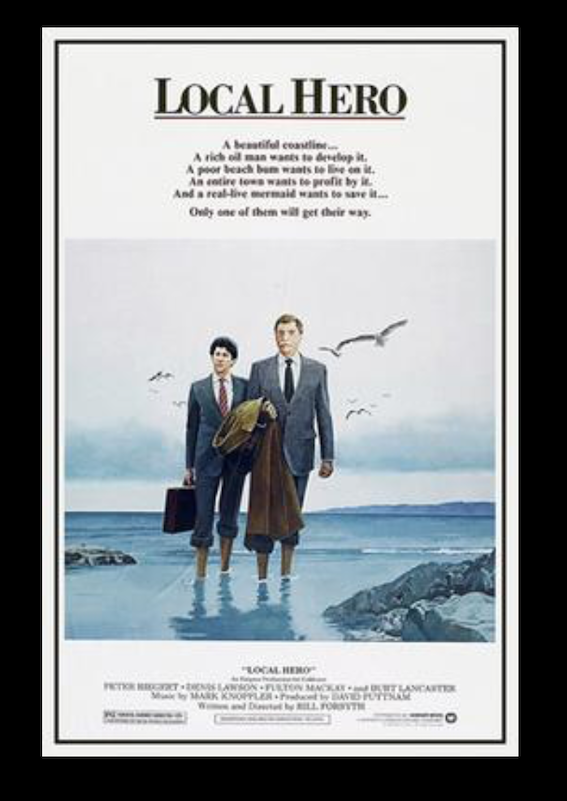 Follow the sands on foot for about half an hour and you’ll reach Camusdarach Beach, which features in the 1983 comedy drama Local Hero, starring Burt Lancaster. A few episodes of the popular Scottish TV series Hamish Macbeth were also shot there. 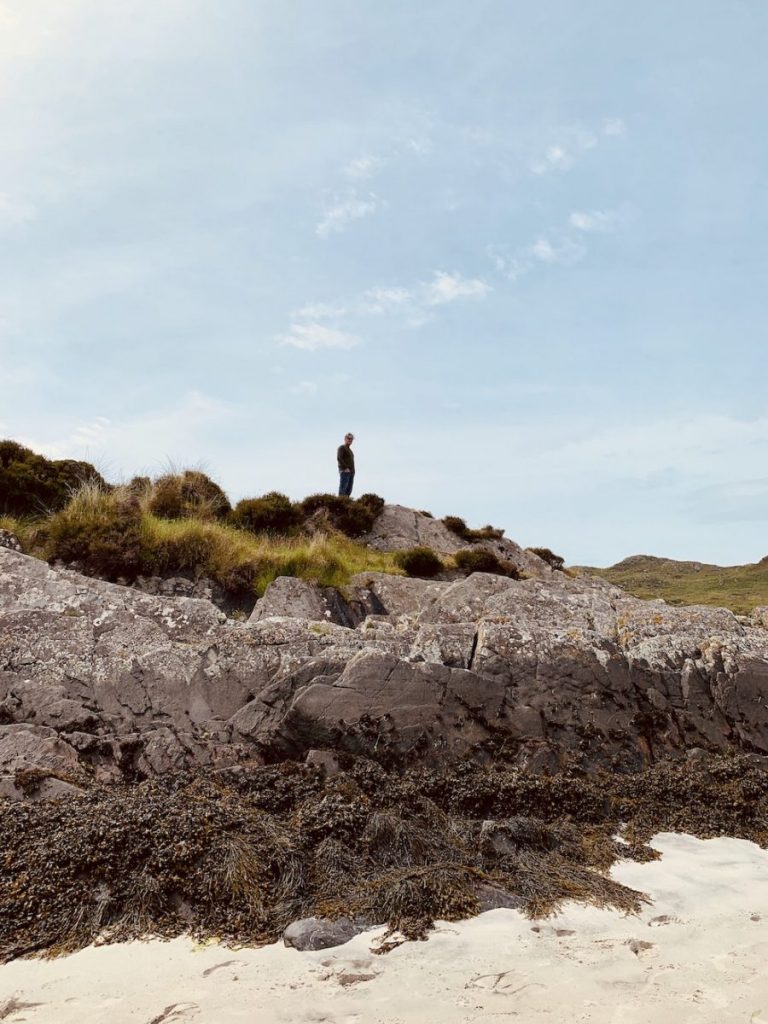 As you progress down the sands, there’s a raised platform of rocky sand dunes to scramble up. Which is exactly what my brother-in-law Thomas did for even better views across the landscape. 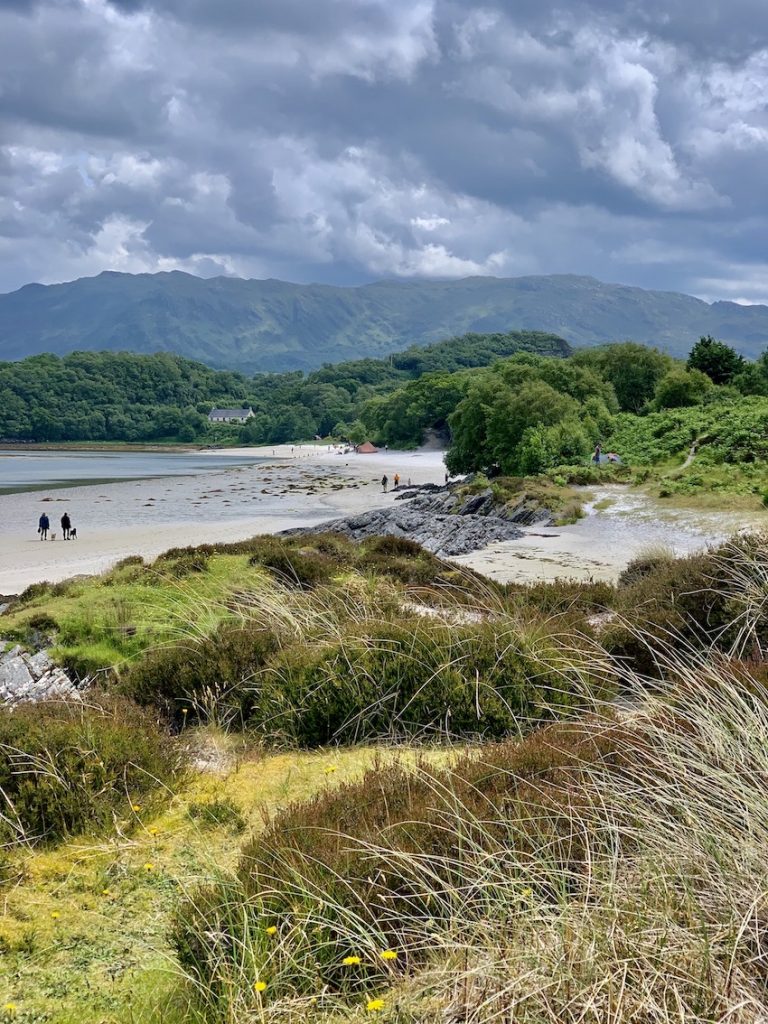 It’s well worth the sixty second effort to get up there, as this photo hopefully attests. 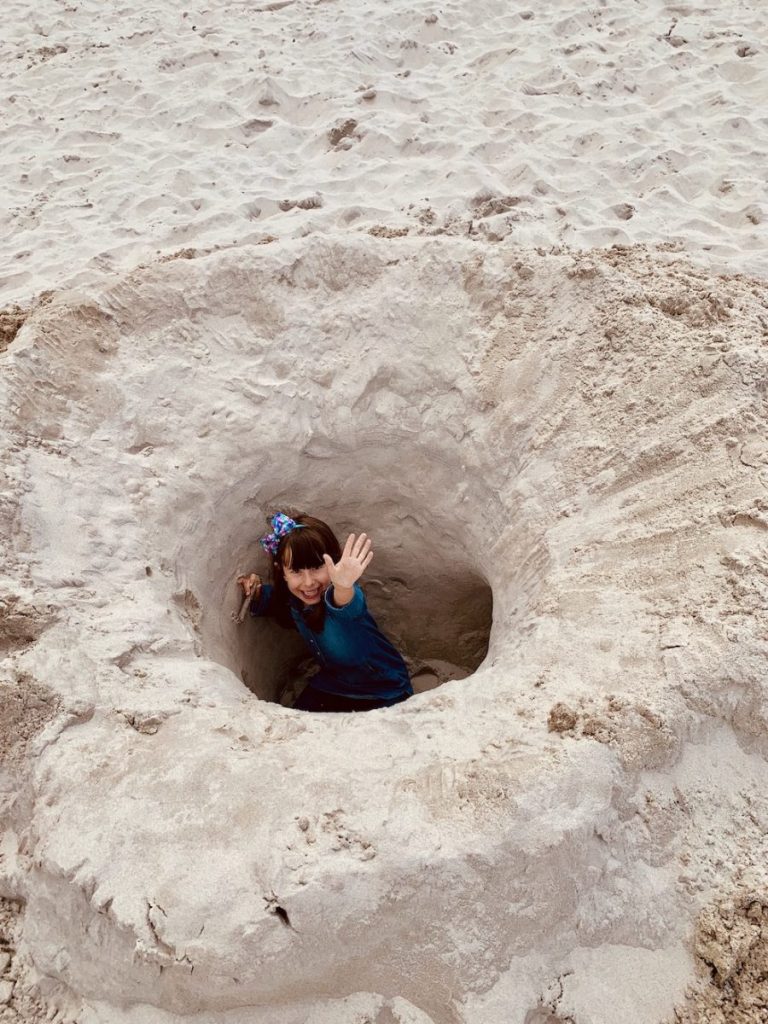