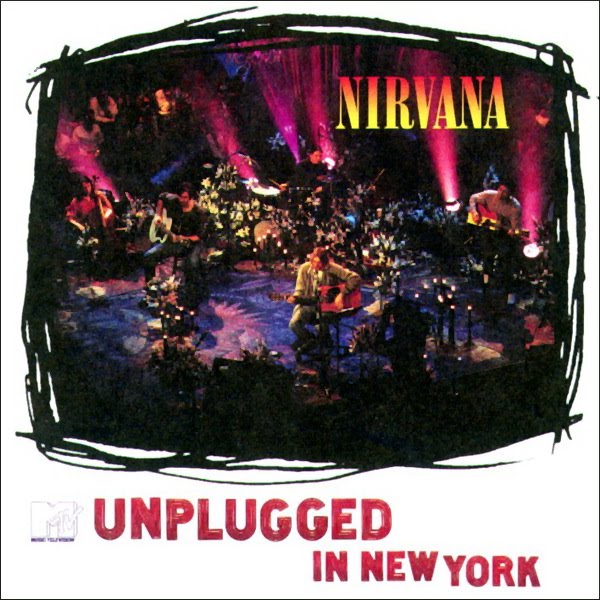 In the fall of 1993 Seattle three-piece Nirvana was arguably the biggest rock band in the world. Their debut album Bleach had planted seeds of vehement potential, while everybody and his dog picked up a copy of its all-conquering follow-up Nevermind. Then came the eclectic rarities compilation Incesticide, before recently released third LP In Utero, […]