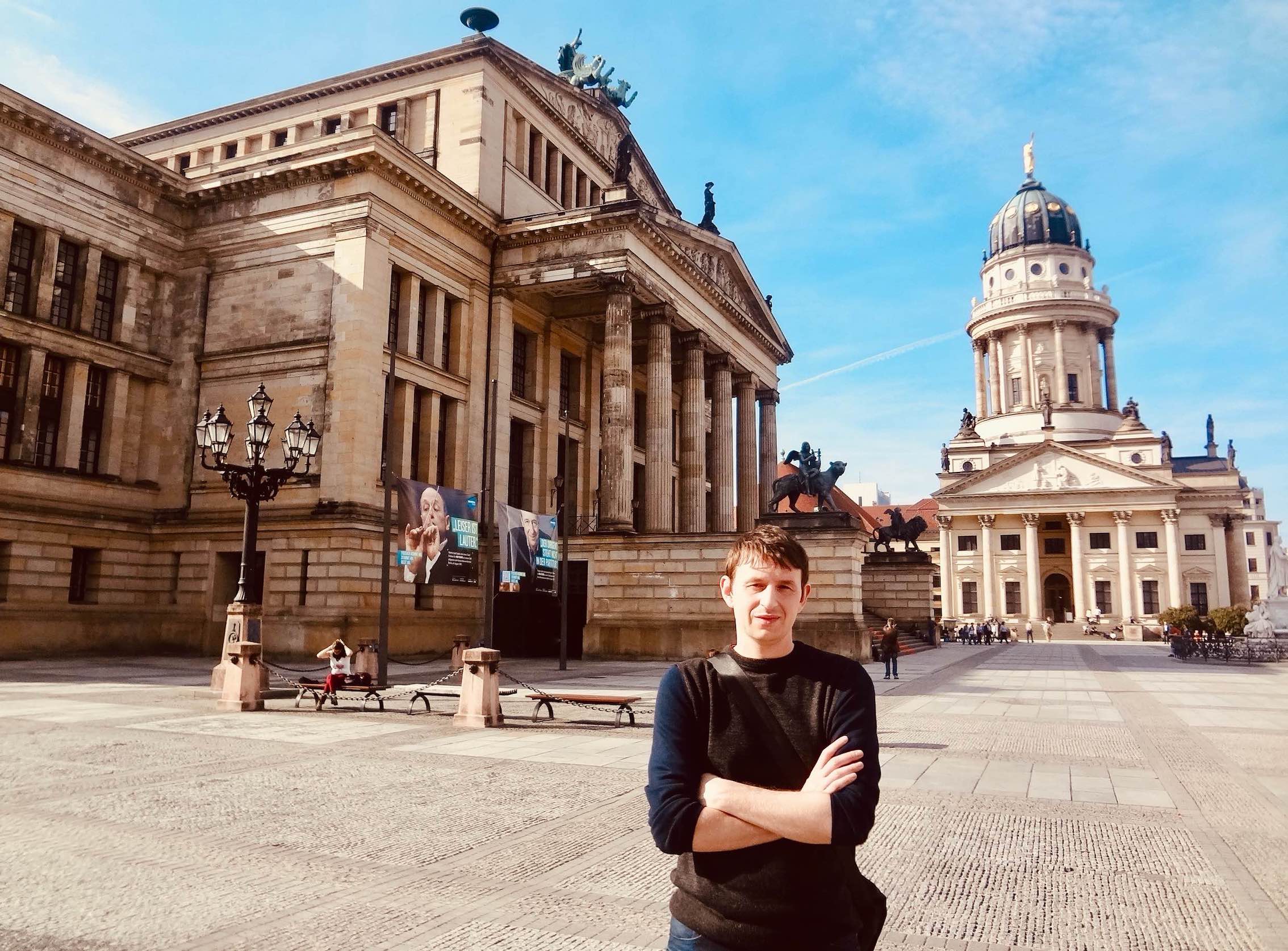 Germany is definitely one of those countries I’d love to see more of. It’s funny how dramatically one’s perspective can change as you get older. Growing up, the word Germany threw up images of war and petty football rivalries. 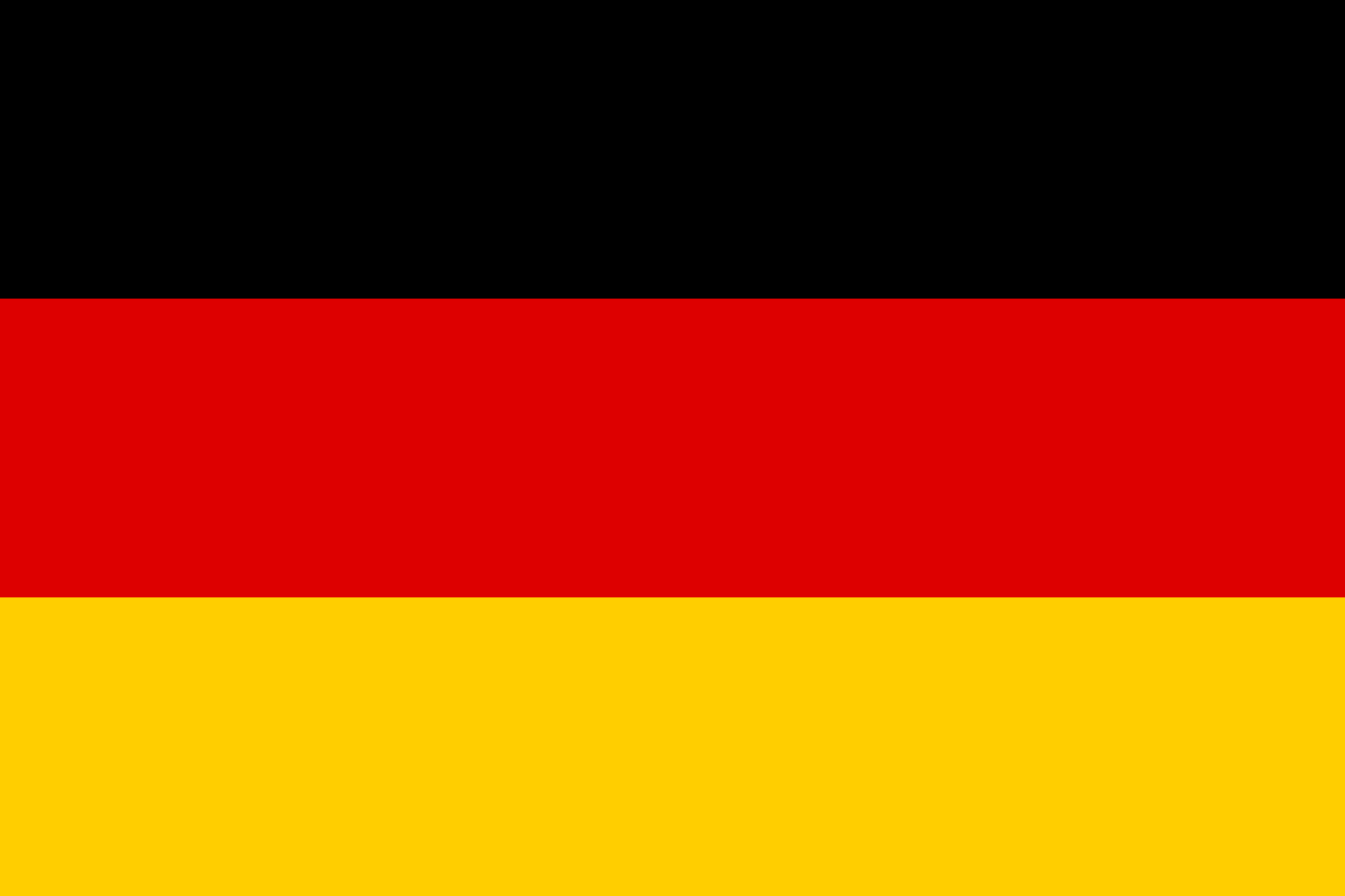 Later, as a young adult, I met several Germans who did much to pique my curiosity about the country and its culture. I became fascinated by the role Hamburg played in the Beatles’ early years. I read about Astrid Kirchherr and Klaus Voorman and bought records by Scorpions and Kraftwerk. 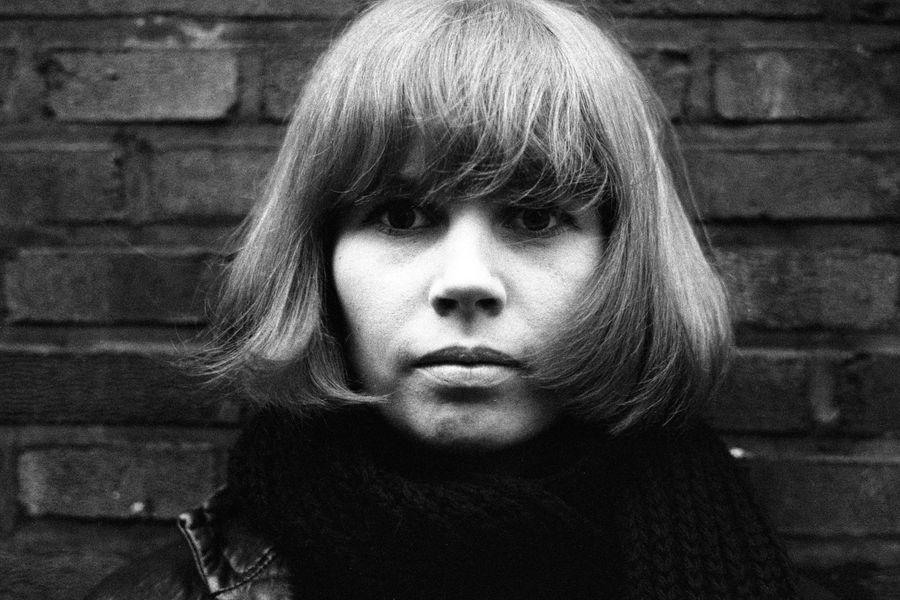 Eventually, in September 2008, I made my first visit to Germany with a highly memorable stag weekend in the city of Cologne. While it was hardly a visit of high culture, we did manage to cross off some historic sights. Thus I found my appetite whetted, so to speak, for more. 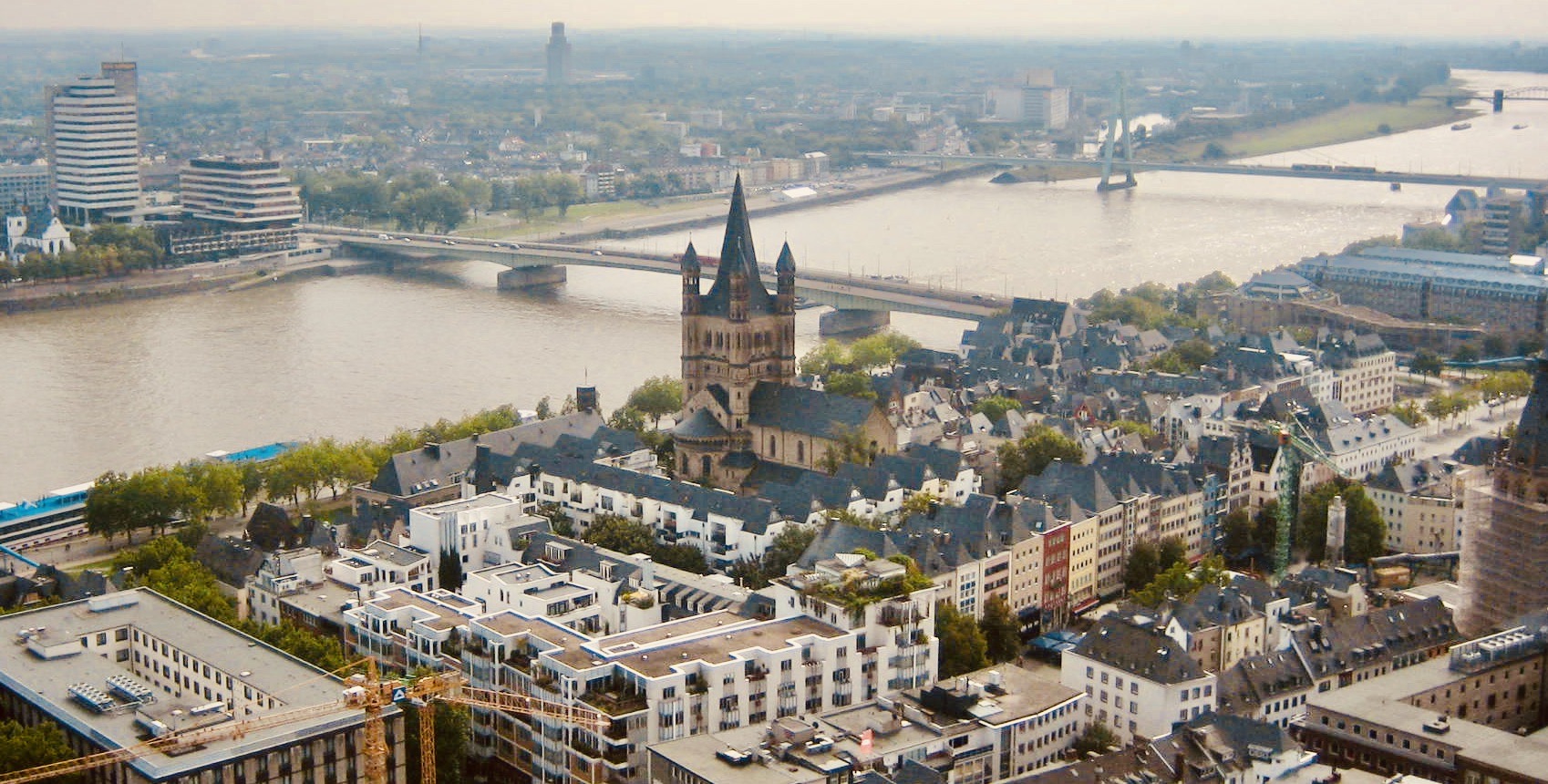 Next came an all-too-brief weekend in the town of Schwetzingen. Unfortunately, not a great deal of photographic evidence has survived. Happily, I do at least have some shots from an afternoon spent wandering the lovely gardens of Schwetzingen Palace. Home, among others, to Charles Theodore, Elector of Bavaria. 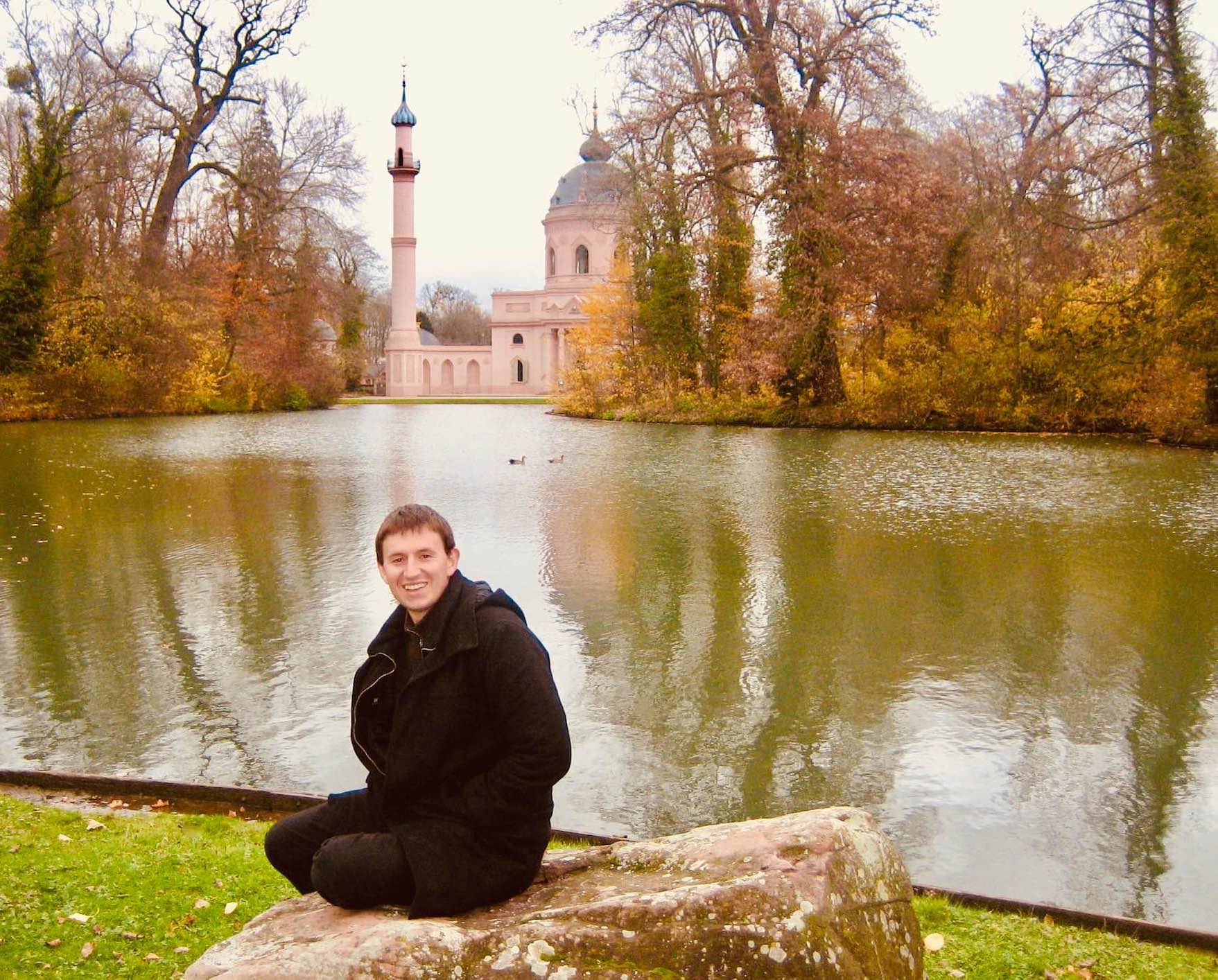 Most memorably of all, I spent a week in the capital, Berlin, in April 2013. I pretty much fell in love with the city, with its stupendous churches and world class museums.

In fact, it was here that I dove deeper into my understanding of The Second World War. And filled in what had been a largely blank canvas when it came to The Cold War. 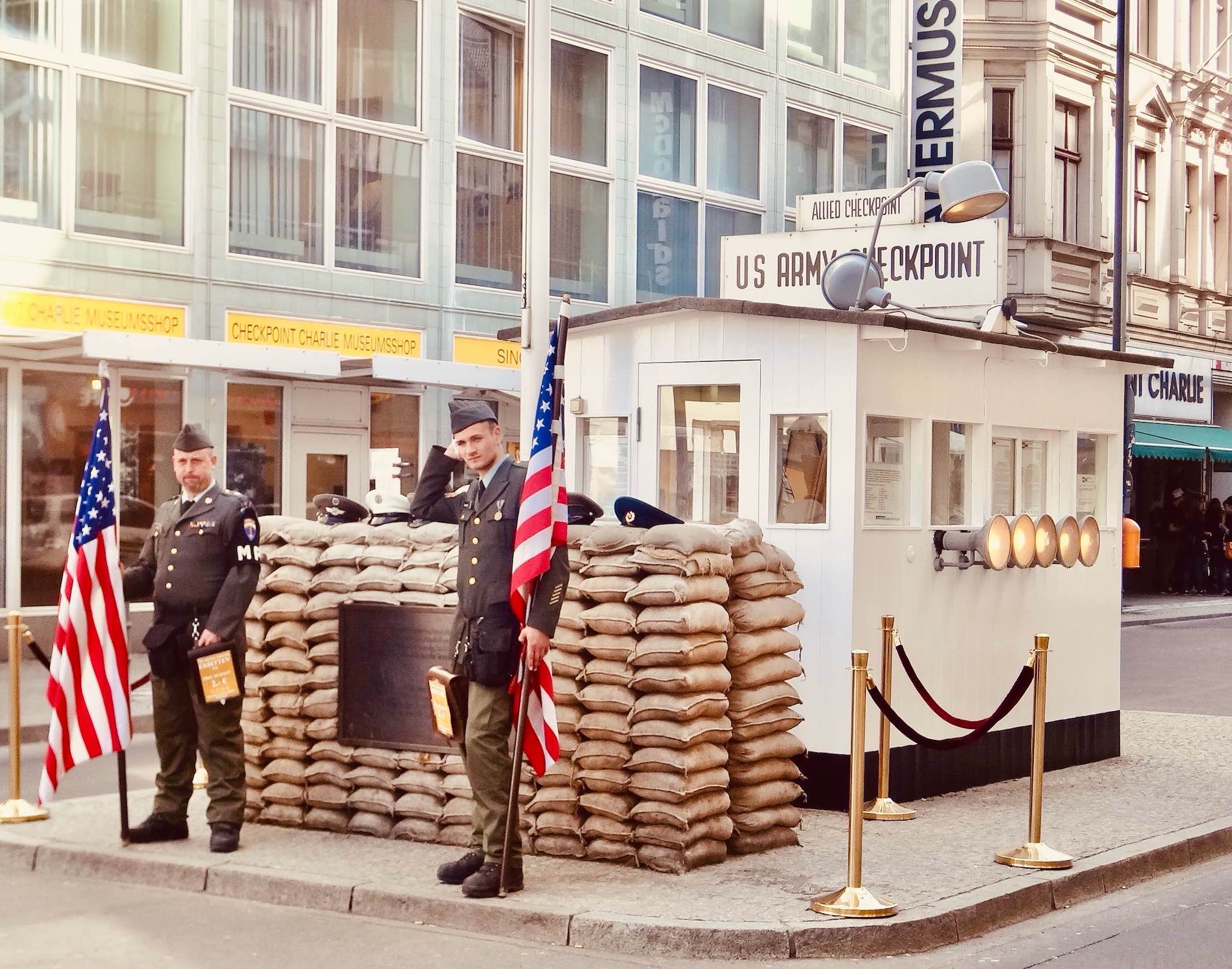 One of these years Sladja and I must surely take our digital nomad lives to Germany for a few months. How I’d love to get to know the place better and bring you more stories from this wonderful country.

Until then, let’s visit Germany through my articles on: