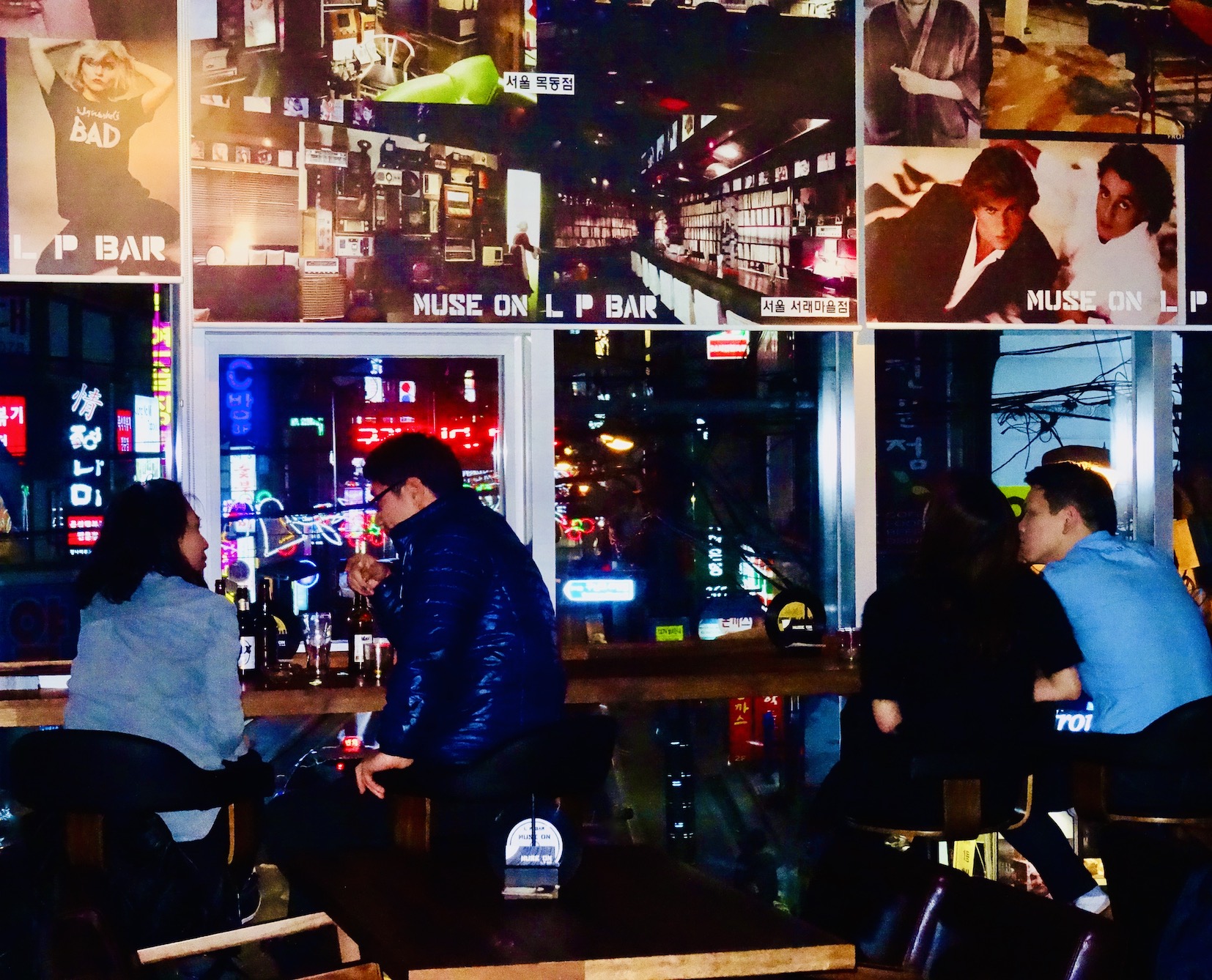 February 2015. I was strolling the streets of Busan with no particular plan when I stumbled upon Muse On Vinyl Bar in the city’s trendy Haeundae District. I hadn’t yet learned about Busan’s collection of throwback vinyl bars, thus I found myself instinctively heading inside, unsure of what to expect. 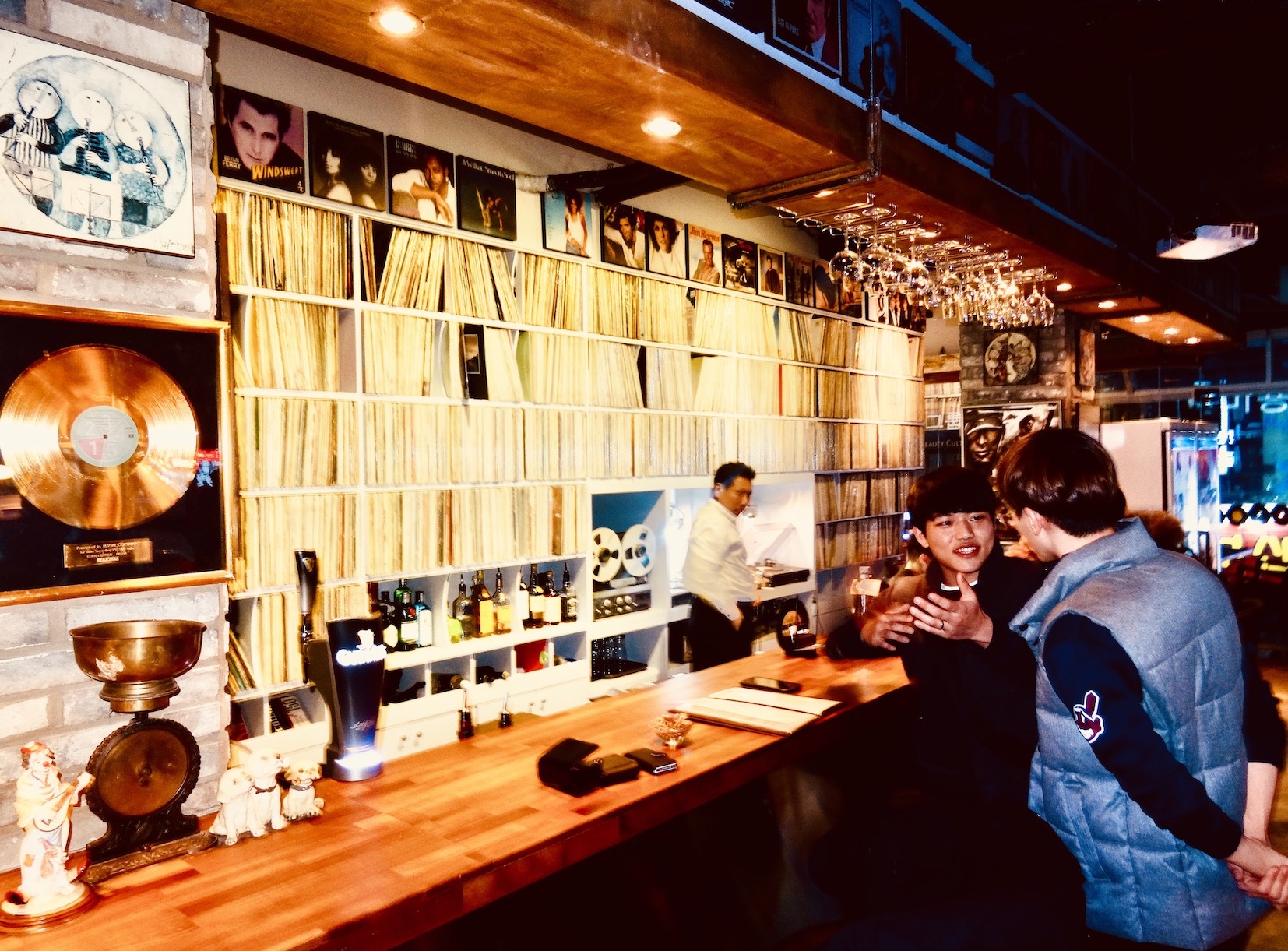 Having scaled a steep staircase at street level, I emerged into a huge third floor space dominated by a long, wooden bar. Behind the bar sat a highly impressive vinyl collection, a floor-to-ceiling affair that immediately had me grinning from ear to ear.

“Hey” said the barman, looking up briefly from an antique turntable. At the bar, an American was chatting with a local student as Otis Redding’s Down in the Valley kicked in. Man, this was my kind of place! Time for a beer. 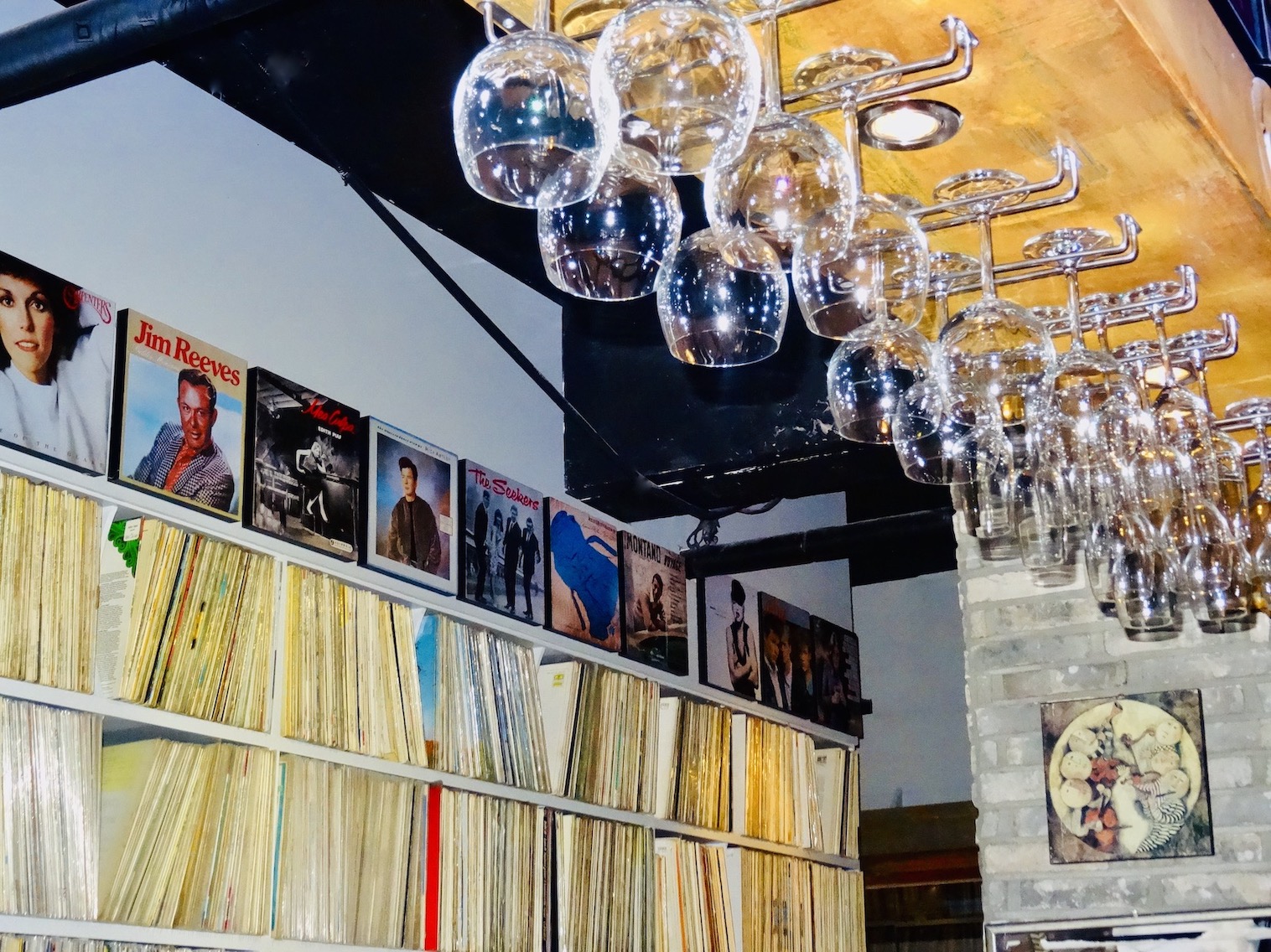 It was at the American guy who told me about Busan’s vinyl bar scene. Back in the days before the Korean charts got obliterated by K-pop, the national music scene had a strong connection with classic rock, pop and soul.

Moreover, there was a thriving underground scene dedicated to indie and punk. These days however, just a few stoic vinyl bar owners keep things ticking along. 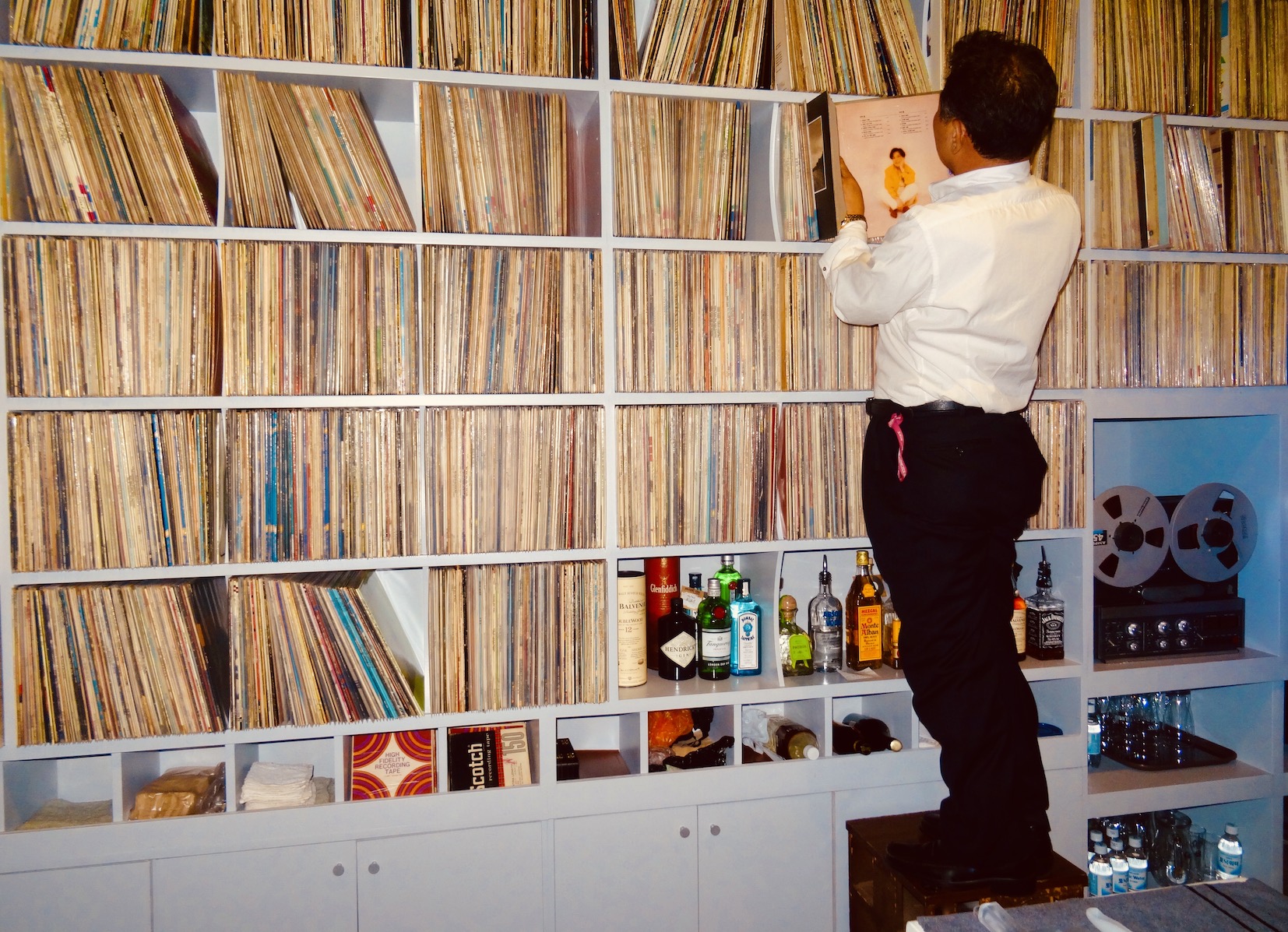 Muse On’s record wall is the private collection of Wonsik Kim, a well known vinyl collector and seller. In the 90s he opened four vinyl bars across the country, each one housing a section of his massive collection.

The barman in the Busan branch also doubles up as the vinyl caretaker. From time to time, during a lull in drinks orders, he’ll change the album, or make sure the filing system is in order. He’ll also happily take requests if you fill out a form. Truly a man after my own heart. 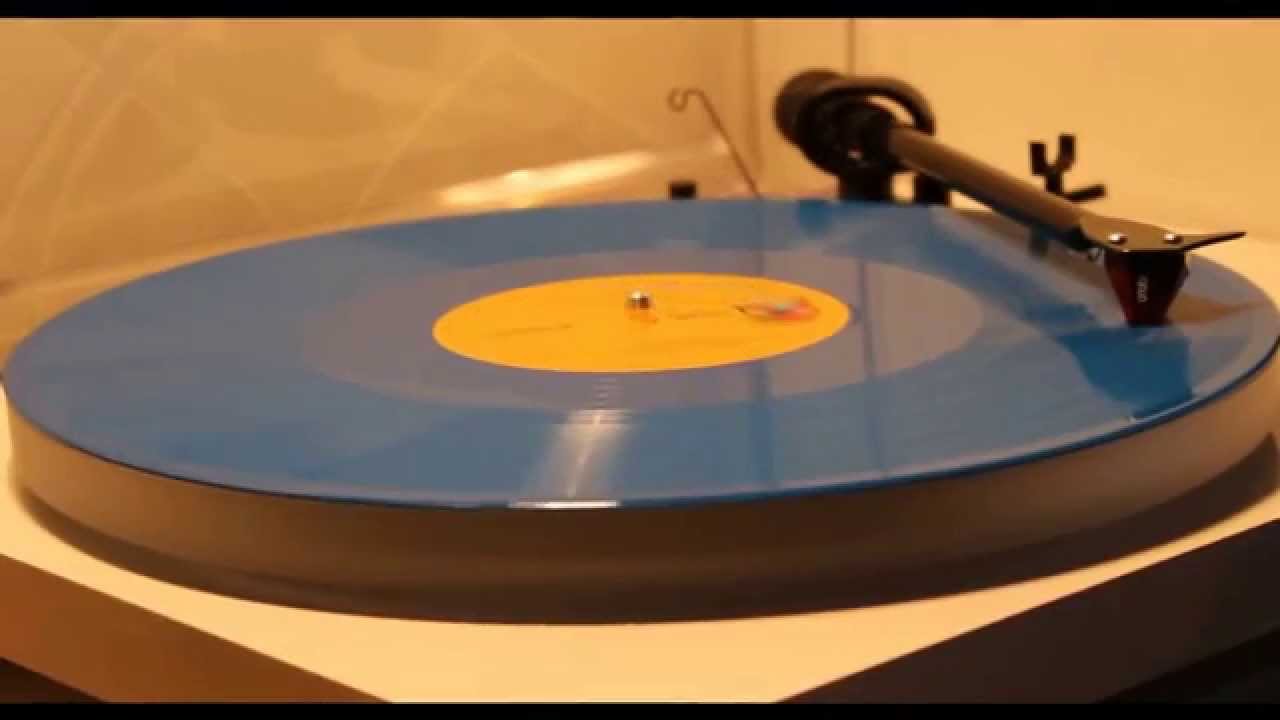 I remember The Beta Band’s brilliant Dry The Rain crackling over the airwaves that night, an ice cold beer in my hand, a little bowl of nuts set before me.

I was thinking how I could happily book an extra night in Busan and return to Muse On for an evening of writing and rolling tunes. It wasn’t possible of course, because I’d already booked my train back up to Seoul. But hey, it was a nice thought. 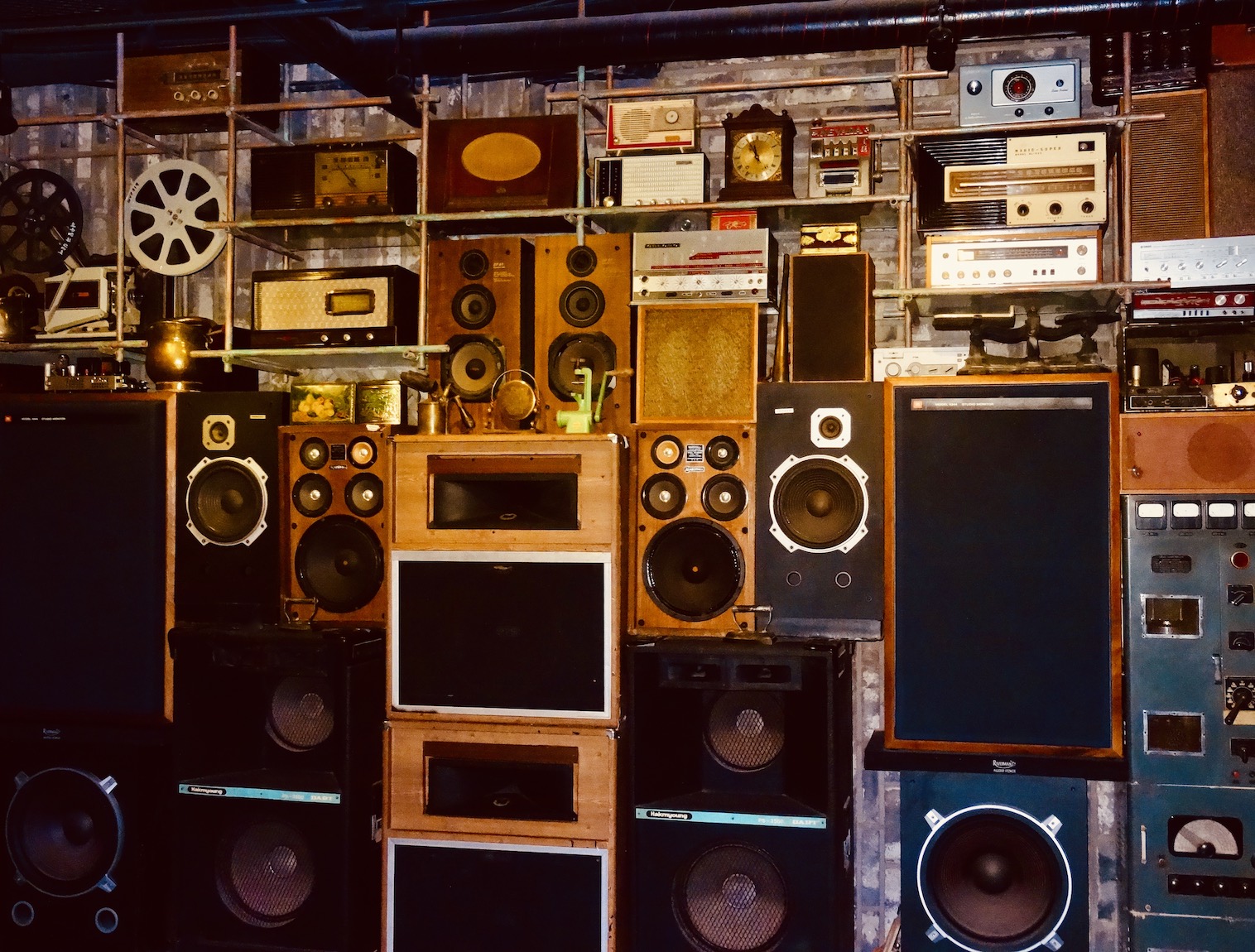 In addition to the stunning record collection, Muse On also has some limited edition album cover prints and a few items of rock memorabilia. Furthermore, a sizeable exhibition of retro audio equipment sits piled up in the corner.

The owner is also a sound system nerd by all accounts. He kept everything he ever bought, dating back to the 1960s. And now some of it rests here. 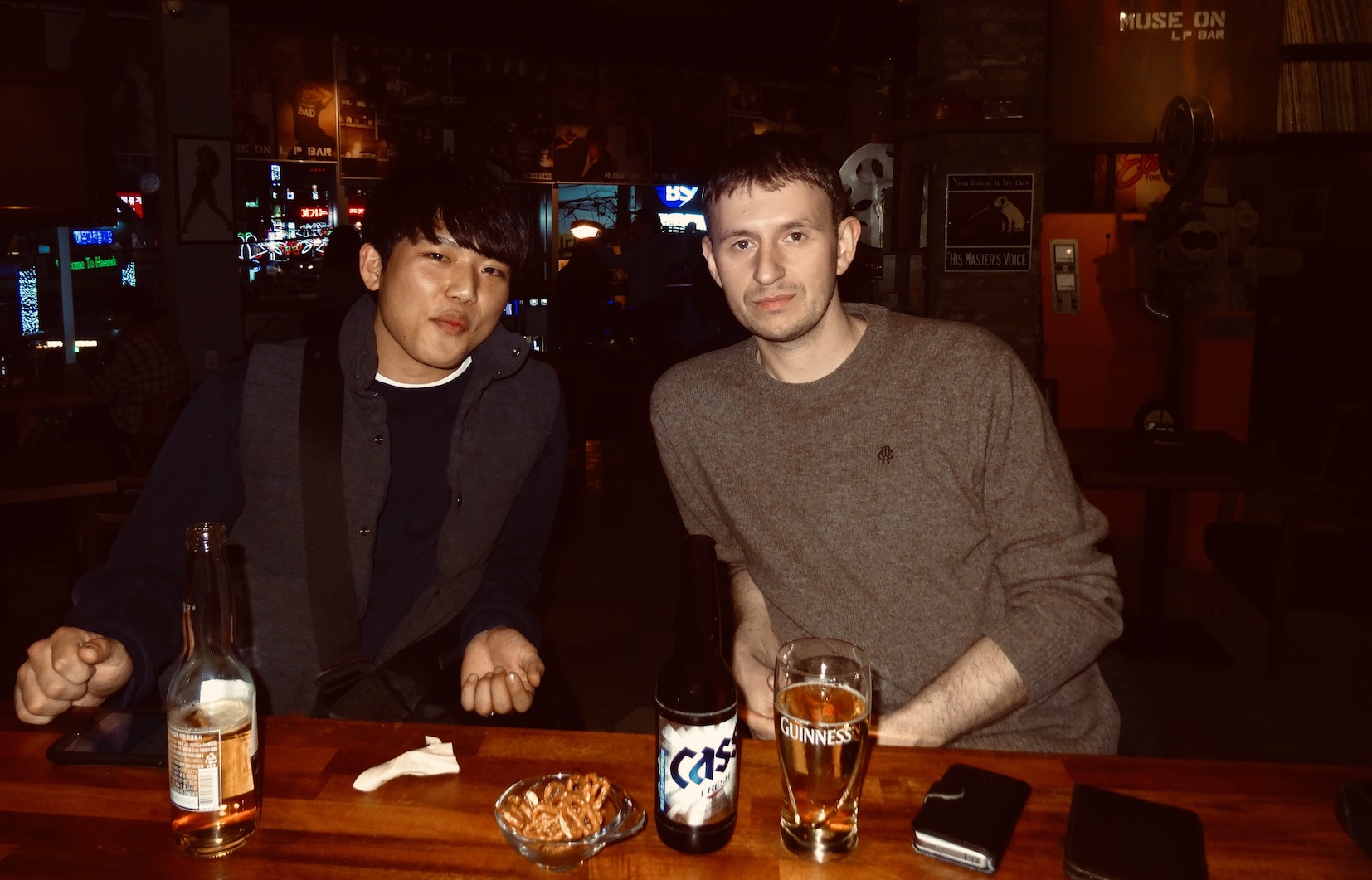 When the American departed, it was just me and the Korean student at the bar. His English was limited, my Korean non-existent. Nevertheless, we managed to muddle through. He told me about a Japanese musician he loved called Cornelius. I enlightened him to the genius of an underrated English band, Mansun. 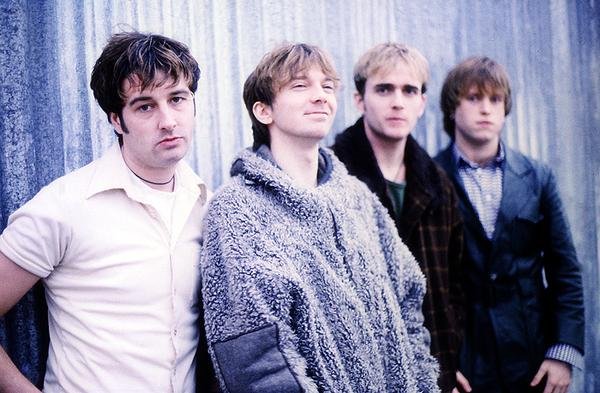 As we chatted, I recall a wildly eclectic playlist keeping us company. There was The Carpenters and Pixies, a bit of Talking Book era Stevie Wonder. Then, a couple of Ramones tracks and The Zombies followed by some Marianne Faithful. 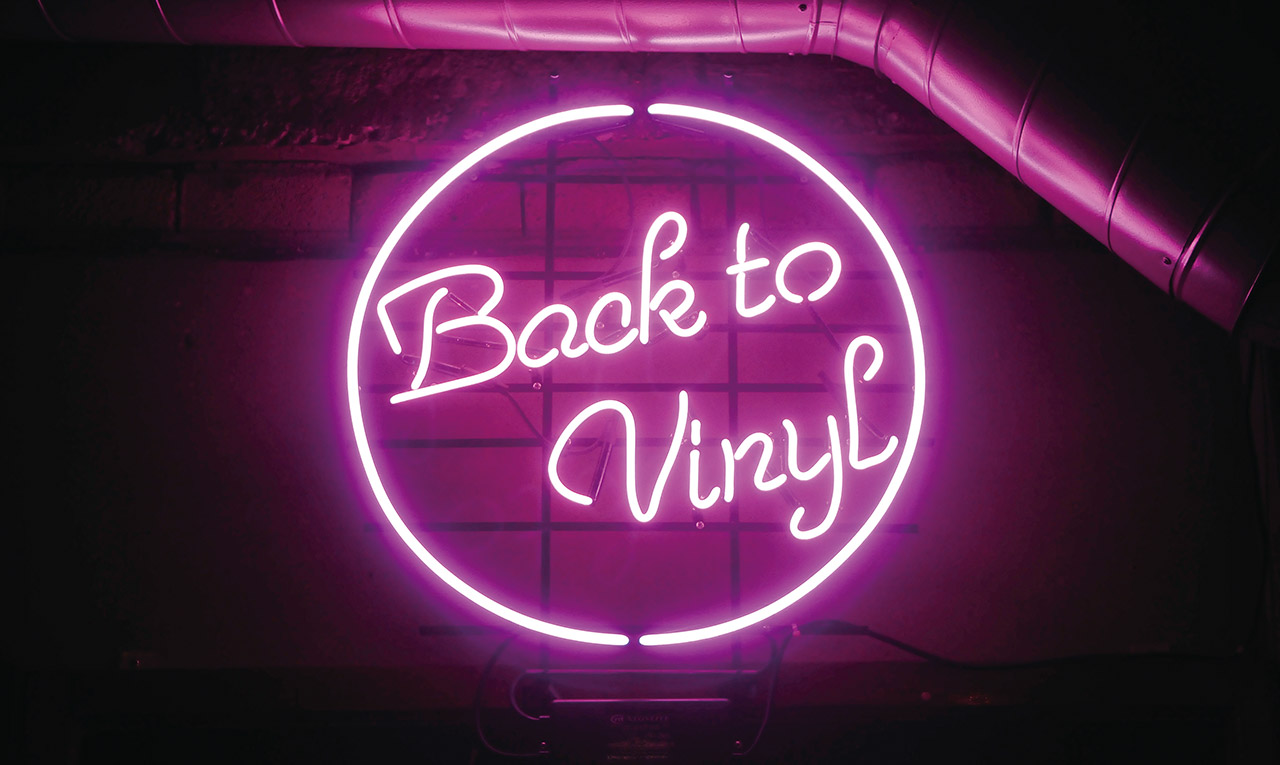 Now, almost six years later, I can only hope that Muse On is still going. There’s very little about the joint online. Moreover, between its modest clientele base and the challenges of COVID-19, I’m guessing they’ve got their work cut out trying to stay afloat. To find out more about Korea’s vinyl bar scene, have a read of this article by TripZilla.